Ki Tae Young shared his love for his family and talked about the possibility of having a third child during an interview on September 19.

Recently, Ki Tae Young’s wife Eugene appeared along with their daughter Rohee on the MBC show “What Is Studying?” During filming, Rohee was evaluated as having an IQ of 127 (putting her in the top three percentile for her age group) and called a genius when it comes to language comprehension.

When asked about this, Ki Tae Young said he didn’t think the results of the short test were important. However, he added, “She’s very good at speaking. When it comes to conversation, she’s better than me.”

Ki Tae Young and Eugene welcomed their second daughter Lorin into the world last August. “Our second daughter is so pretty,” he said. “We don’t see any difference between having a son or a daughter. Isn’t it a good thing for the two of them to have a sister? Since they can get along well.” He added that their two daughters have totally different personalities. 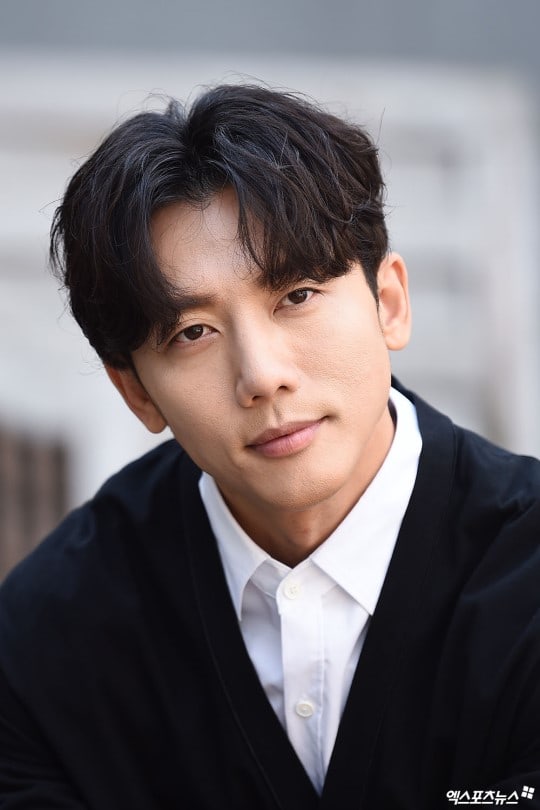 “We did talk about it recently but I didn’t get much of a reaction,” he said. “Honestly, my wife had a hard time with her pregnancy for our first two. When she had the second as well, she developed gestational diabetes so it was very difficult, and therefore it’s dangerous.”

“Honestly if we could just have them, then I wouldn’t be lying if I were to say that I think we would have had four,” he said. “Although of course taking care of babies is difficult, I think there’s nothing else that’s as worthwhile. It may be difficult, but there’s a greater happiness that comes with it.”

Ki Tae Young shared that when he and his wife appear on television, they don’t show it to their daughters. “They don’t watch television much at all,” he said. “However, Rohee remembers the writers and camera directors from ‘The Return of Superman.’ She says she misses them.”

Watch Ki Tae Young and Rohee when they appeared on “The Return of Superman” below!

Eugene
Ki Tae Young
XPN
How does this article make you feel?