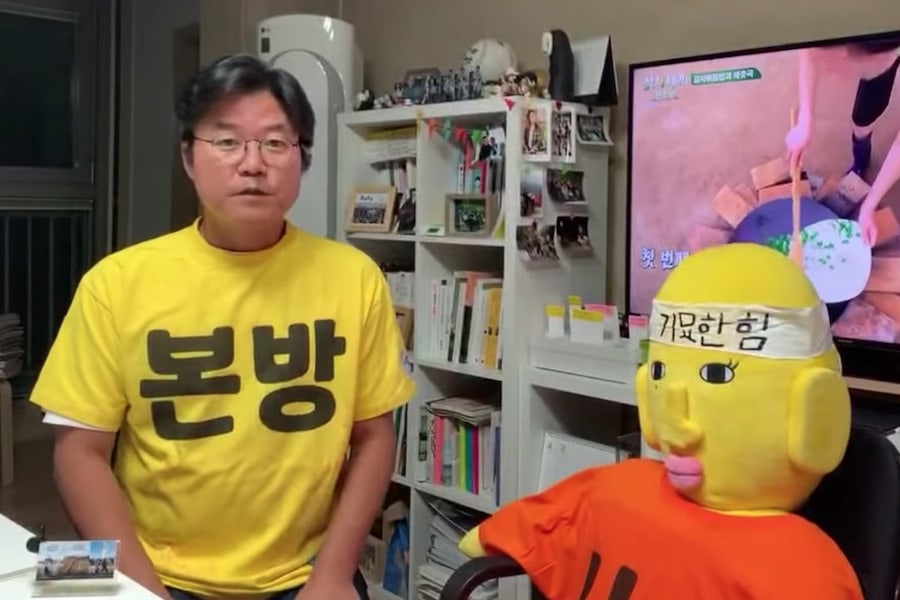 “Iceland in Three Meals” was born from an episode in “New Journey to the West 6” in which Eun Ji Won and Lee Soo Geun won a trip to Iceland during a random prize draw. The show will air in five-minute segments on tvN starting September 20, and the full episodes will be available on YouTube through Na Young Suk’s YouTube channel, Channel NaNaNa.

Na Young Suk replied, “Shouldn’t he do it with Lee Soo Geun? I don’t think [the subscribers] want me to do it with them.” However, he added, “If it’s possible, I’ll bring Eun Ji Won and Lee Soo Geun in. If we reach 500,000 subscribers, we can do an unboxing video for the Silver Play Button and hold a fun event. Please like and subscribe.”