VICTON Talks About “Produce X 101” Being A Turning Point, Taking On Acting, And More

On September 23, fashion magazine Singles revealed a new pictorial of VICTON, who recently resumed their activities with six members. The members led the photoshoot with professionalism and showcased their sexy and charismatic sides.

In the interview that followed, VICTON members shared their thoughts on Choi Byung Chan and Han Seung Woo’s participation in “Produce X 101,” acting in web dramas, and more. Choi Byung Chan and Han Seung Woo’s participation in “Produce X 101,” after which Han Seung Woo debuted as a member of X1, helped VICTON gain more recognition from the public.

Choi Byung Chan commented, “I consider it as a new turning point for us. I’m happy to be able to promote VICTON thanks to many opportunities that resulted from participating in the show. The members always comforted me whenever I left or came back to our dorm [from filming]. They told me to not get hurt and do well for them. Those encouraging words became a huge source of motivation for me.” 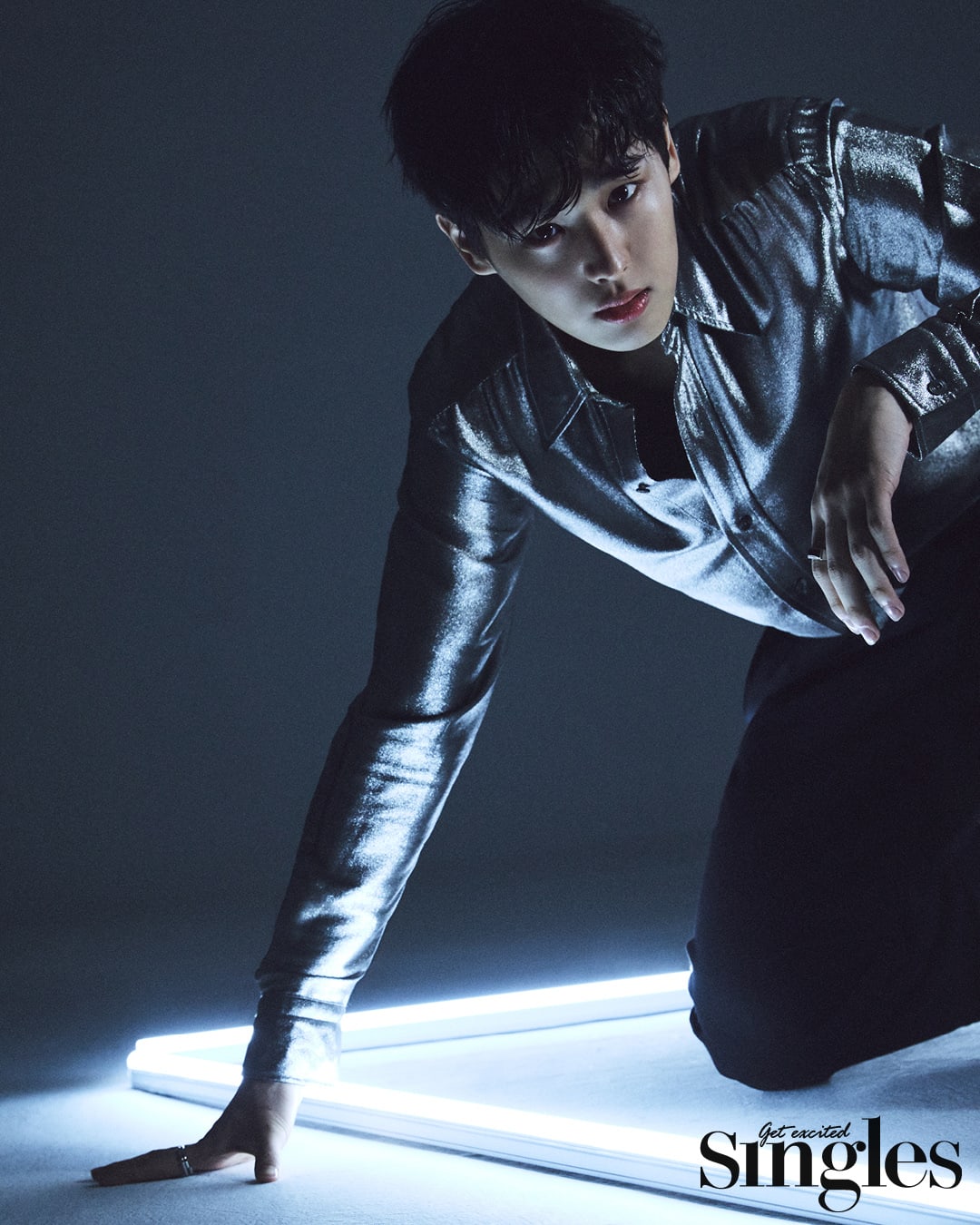 Sejun added, “We would watch the show and be amazed at how much Byung Chan had improved. Seung Woo, he is just good. There was nothing else we could do except to cheer them on by asking if they were doing well.”

Sejun and Subin talked about their experiences acting in web dramas. They said, “There was a huge amount of pressure standing in front of the cameras not as a singer, but as an actor. Although we wish we could’ve just enjoyed it more, we will do better next time. However, it was still fun to see ourselves portrayed through characters [in the dramas].” 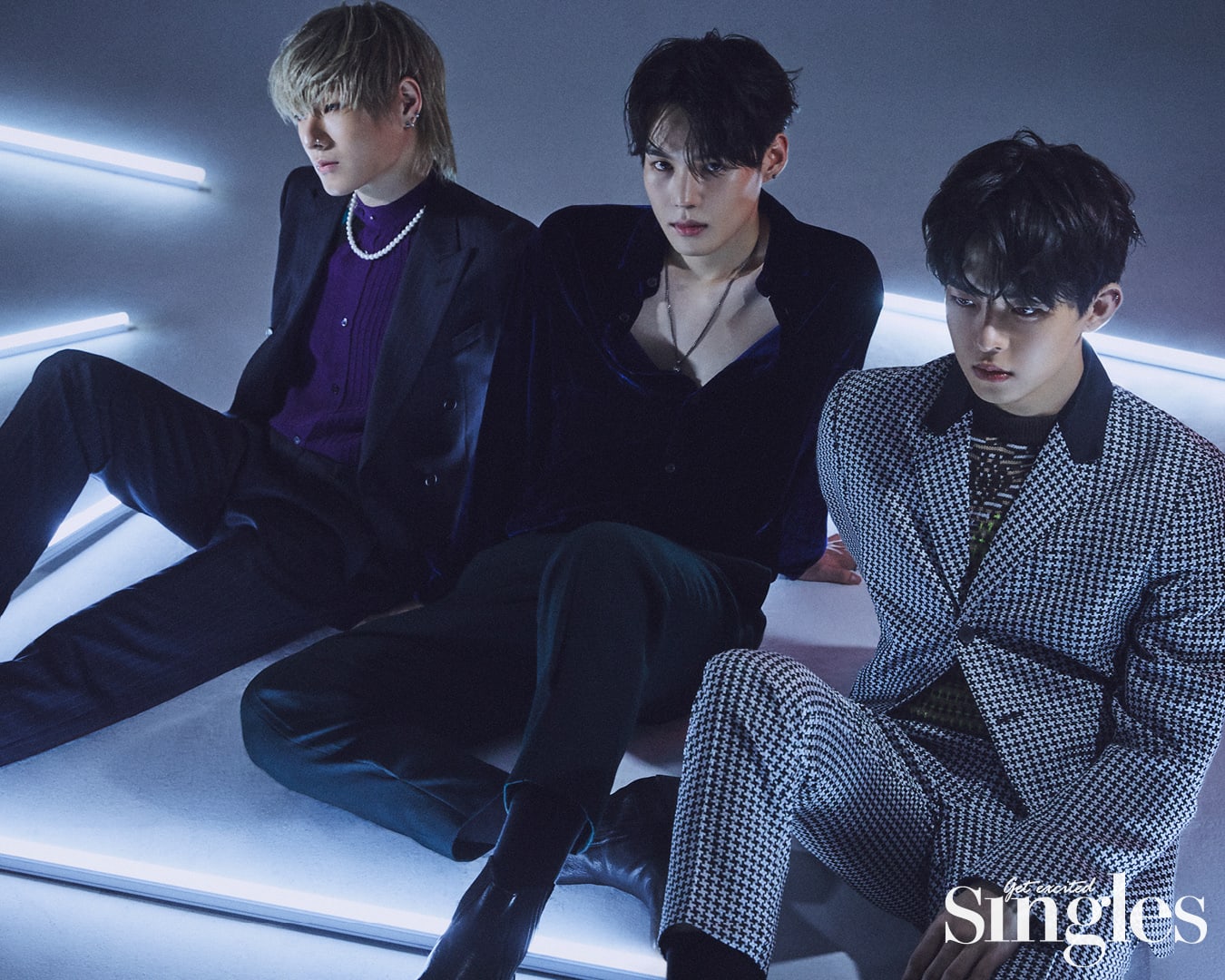 When asked to describe VICTON in one word, Hanse picked ‘staircase.’ The member explained, “We are like a staircase because we go up one step at a time. Ever since we debuted, we have consistently said that we want to move up slowly. We haven’t changed our minds, but nowadays, it’s our goal to show our wisdom throughout various situations that we encounter while moving up slowly to make sure we don’t lose or miss out on anything.”

Seungsik chose ‘sincerity.’ He commented, “When it’s about fans, we always work with sincerity. Not forgetting how we felt at the beginning is always important. We thought, ‘Let’s work hard no matter what it is,’ at the beginning, and now we think more like, ‘Let’s just do well.'”

VICTON
Singles
How does this article make you feel?