“Leverage” is a remake of the U.S. TNT television series of the same name and follows Lee Tae Joon (played by Lee Dong Gun), a former insurance investigator turned con man who gets together with a team of con artists to target the wealthy and corrupt who operate outside of the law.

In the new stills, Lee Tae Joon has yet to become the leader of “Leverage,” his con team, and is working as an insurance investigator, examining the site of a gallery theft.

A source from the drama said, “Lee Dong Gun surprised everyone from day one with his transformation into Lee Tae Joon. All of Lee Dong Gun’s charms come together in ‘Leverage’ for yet another unforgettable character. Please look forward to it.” 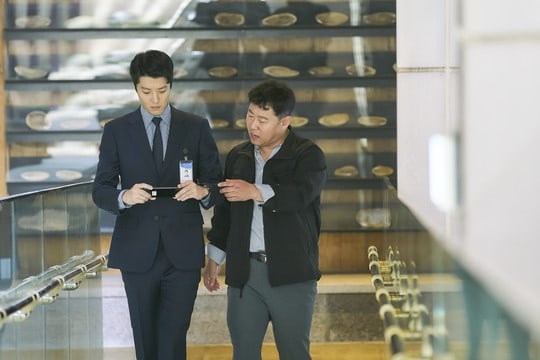 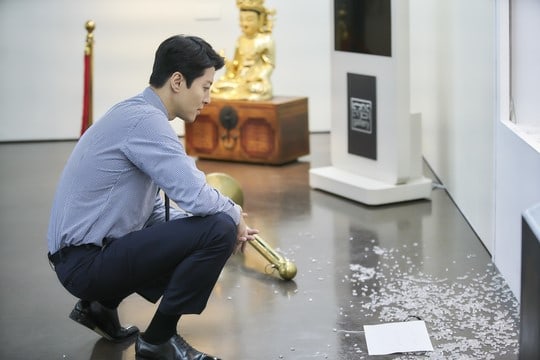 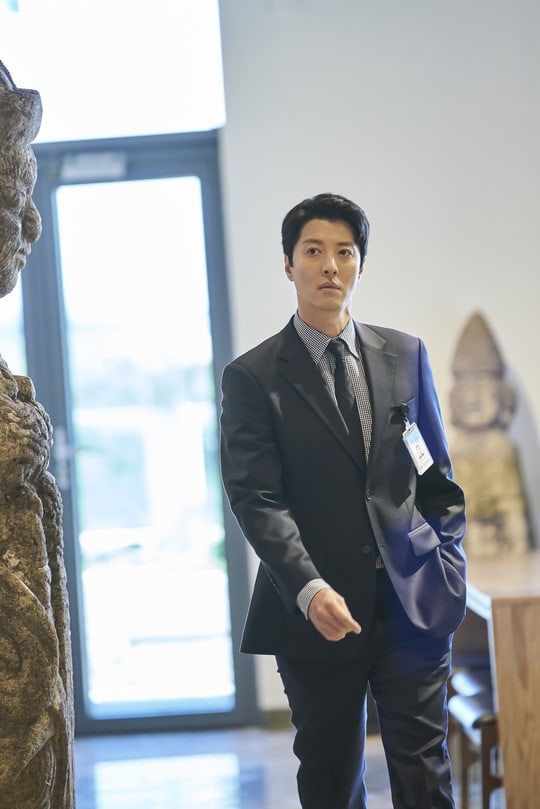 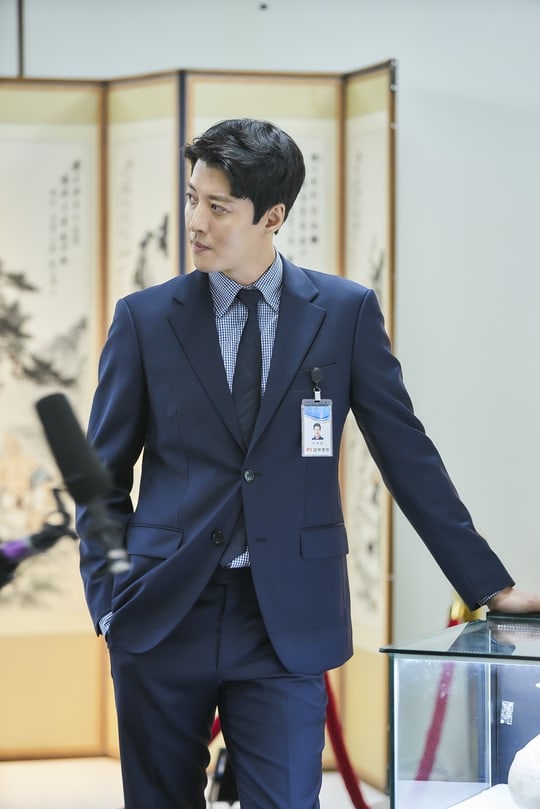 Lee Dong Gun
Leverage
How does this article make you feel?