Previously on September 10, actor Kim Min Joon’s agency confirmed that he and Dami Kwon will be getting married in a private ceremony in October, three months after they first revealed their relationship to the public. During an interview, Kim Min Joon had also shared plans to reveal photos from their unique wedding photo shoot.

Recently, Dami Kwon uploaded her favorite photo from the breathtaking photo shoot on her Instagram. 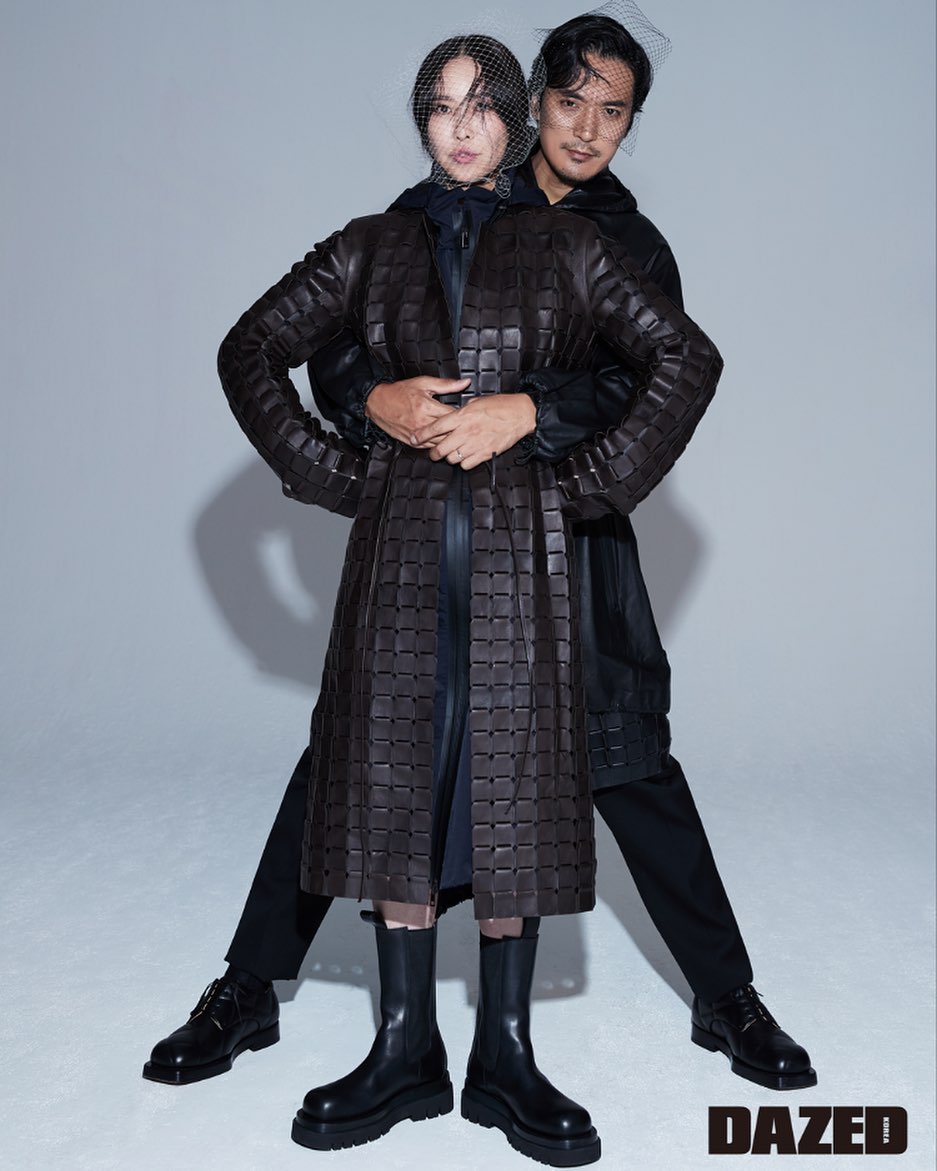 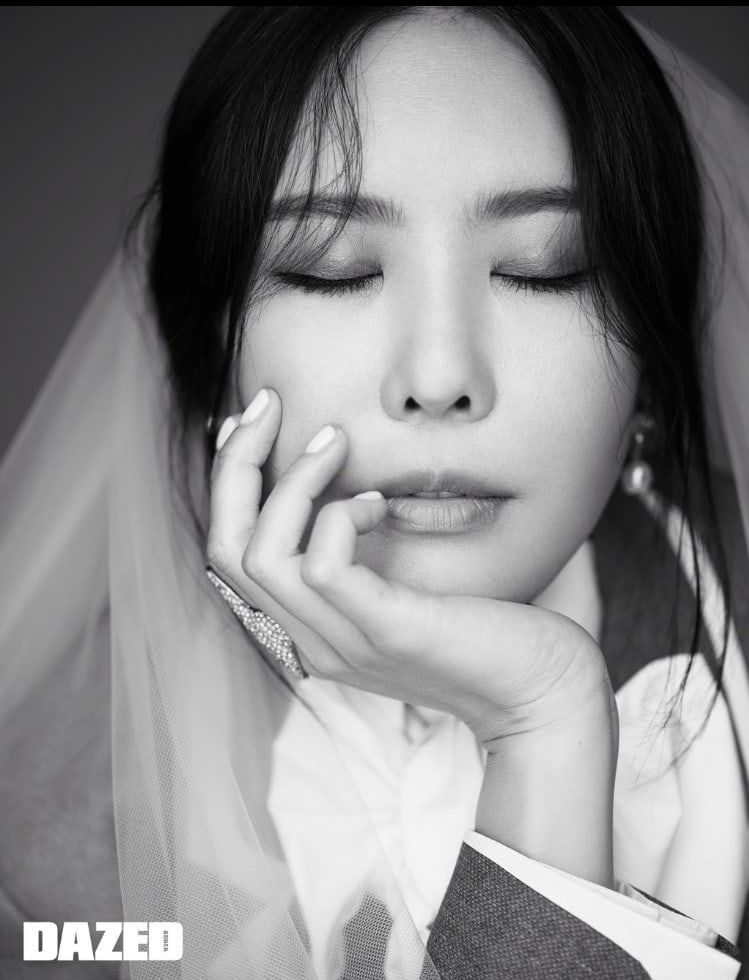 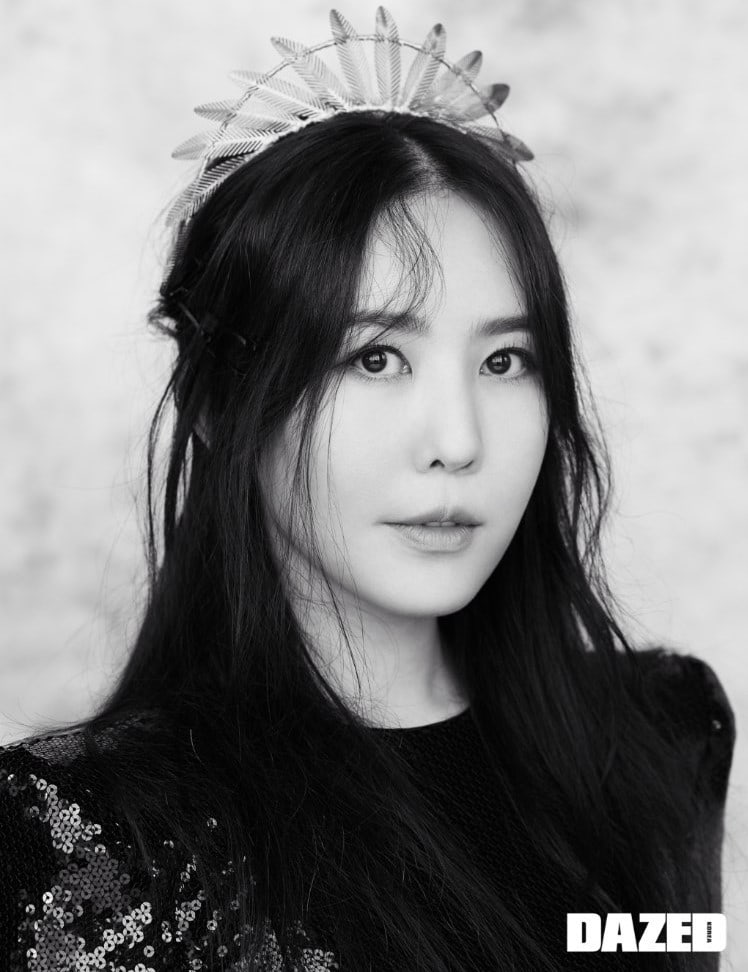 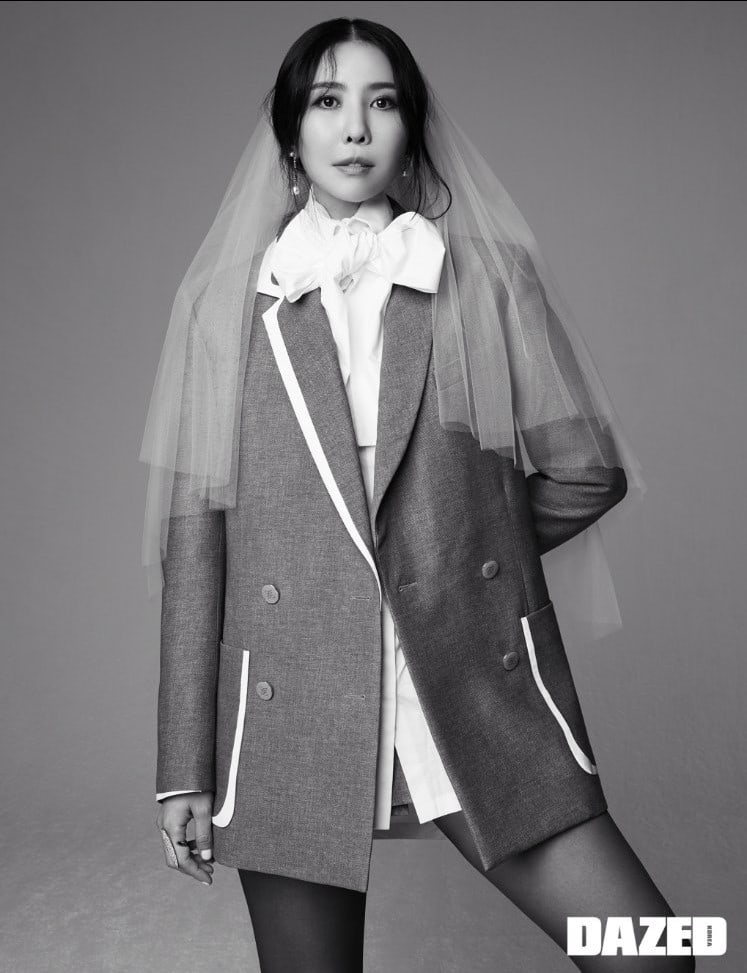 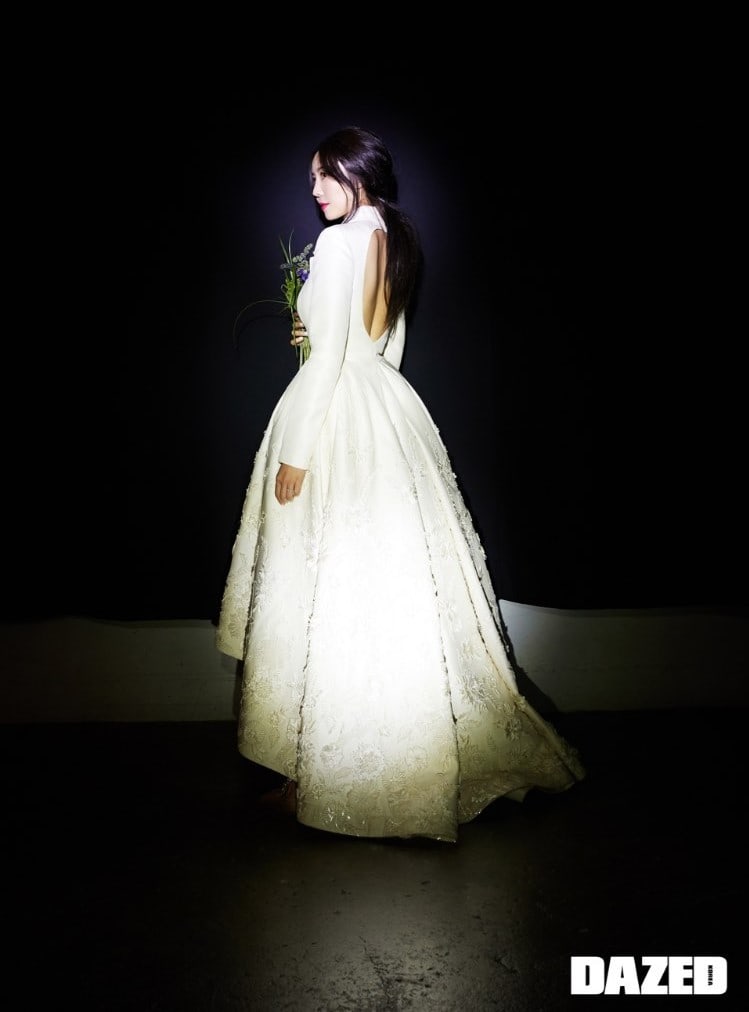 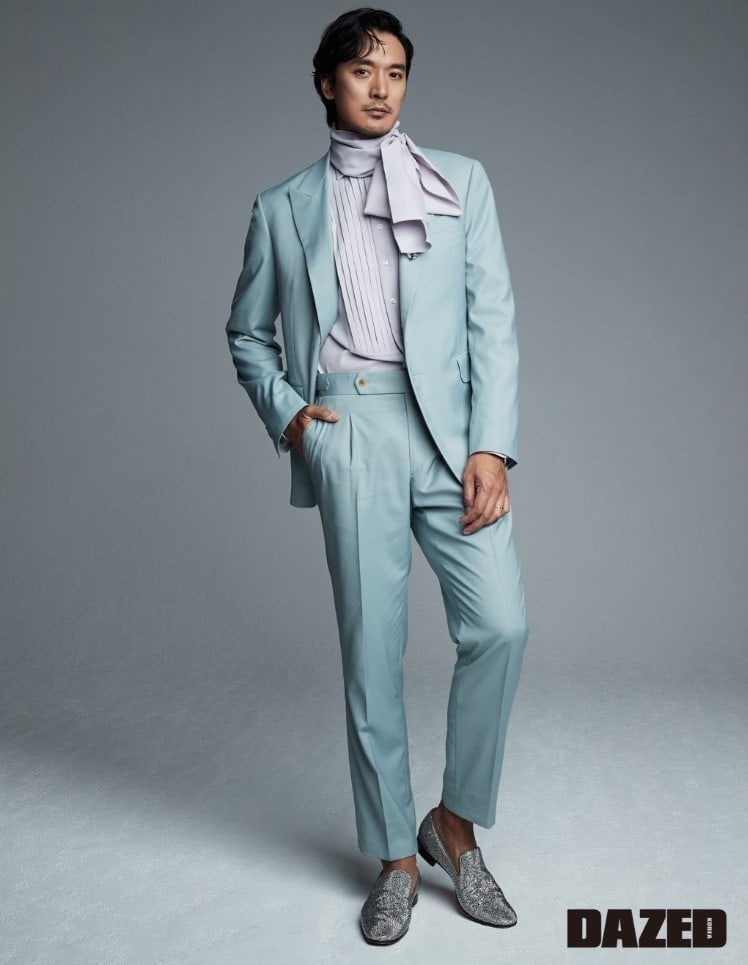 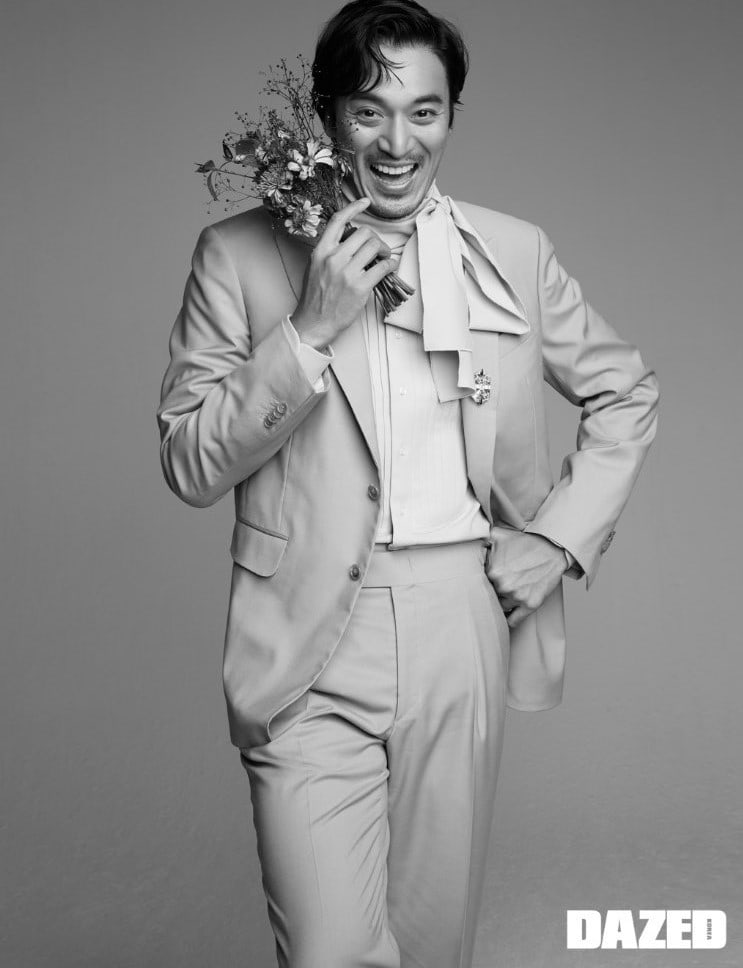 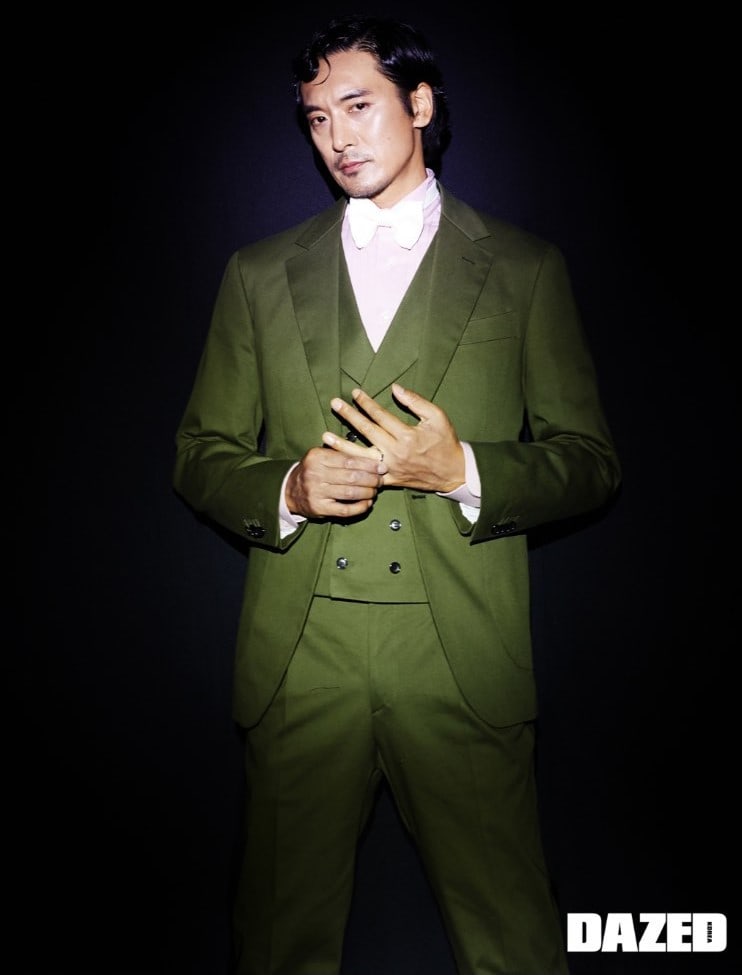 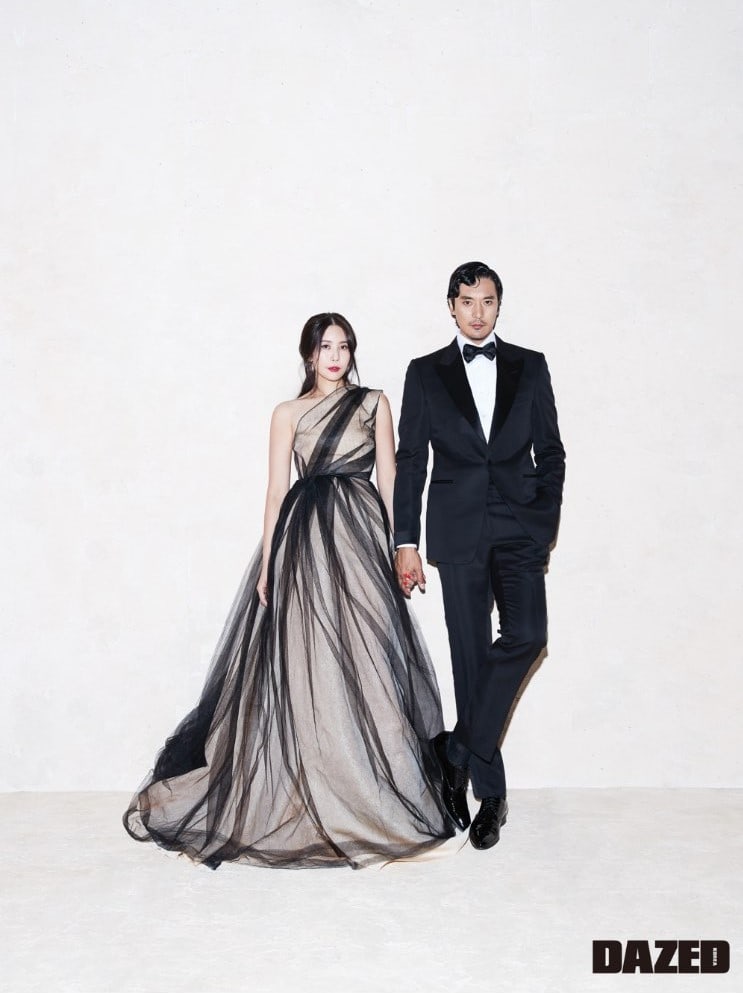 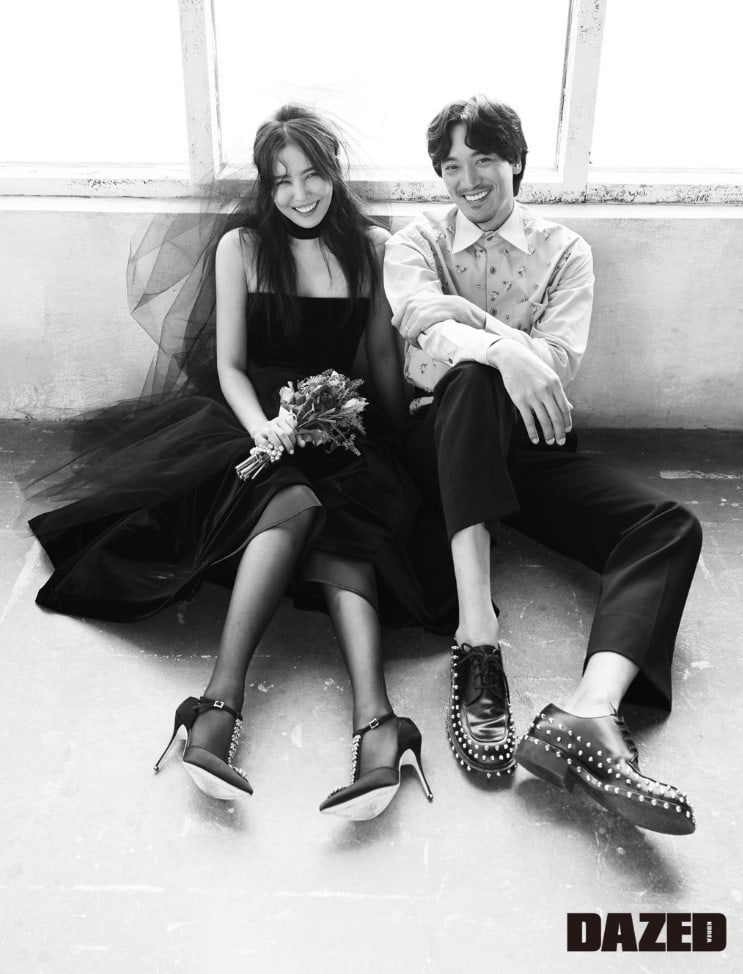 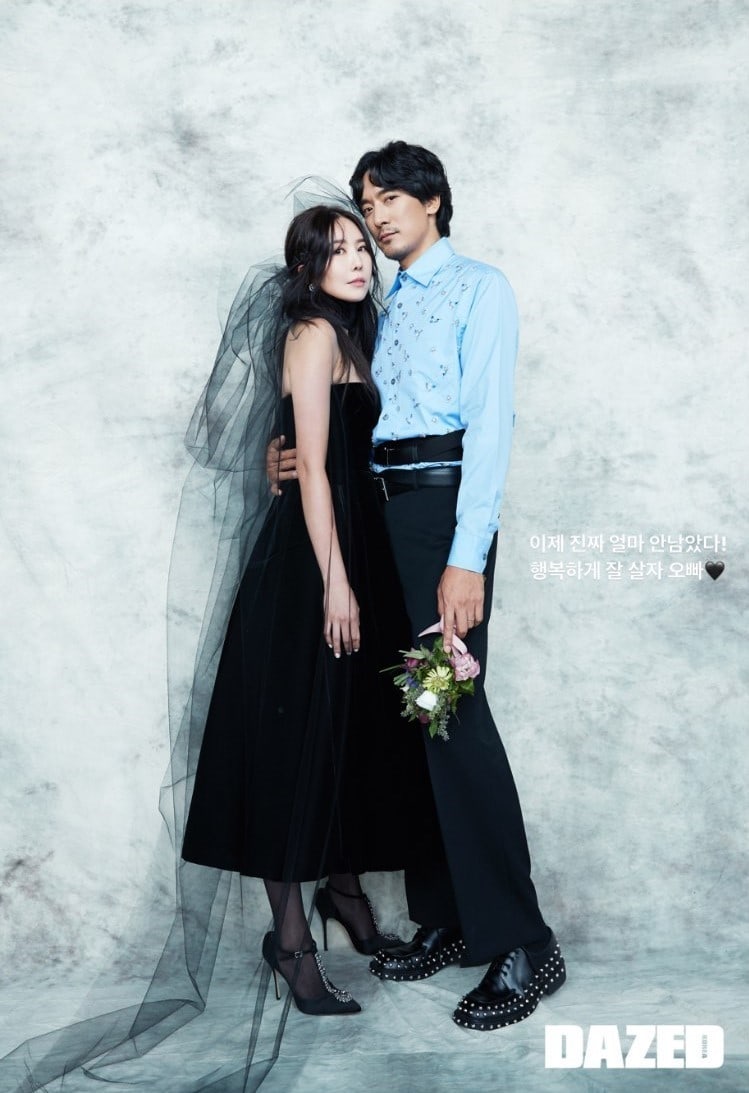 Dazed
Kim Min Joon
Dami Kwon
How does this article make you feel?