The September 24 episode of MBC every1’s “Video Star” was their Armed Forces Special in celebration of their third anniversary and Armed Forces month. MCs Kim Sook, Park Na Rae, and Sandara Park along with special MCs Jun Hyosung, Cao Lu, and Kisum made their way to the 27th Infantry Division in Hwacheon County of Gangwon Province where they met with Eunkwang and CNU.

The stars were taken aback by the expert military discipline displayed by the ladies, and Eunkwang shared, “Because of the perception of celebrity soldiers, I hesitated to appear [on the show]. However, I decided on it to honor fellow Armed Forces.”

The duo also put on a surprise performance, revealing that they were part of the band that performed during the appointment ceremony that the MCs were at. With CNU on the trombone and Eunkwang on the alto saxophone, they performed a short congratulatory song for the MCs.

They also took turns revealing what was inside each of their personal lockers. CNU described different parts of their uniform to the MCs, modeling various accessories. Inside his cubby, they found chocolates and traditional military snacks, which he revealed how to properly eat. The MCs also found an overflow of fan letters, which CNU revealed he reads regularly when he needs strength. 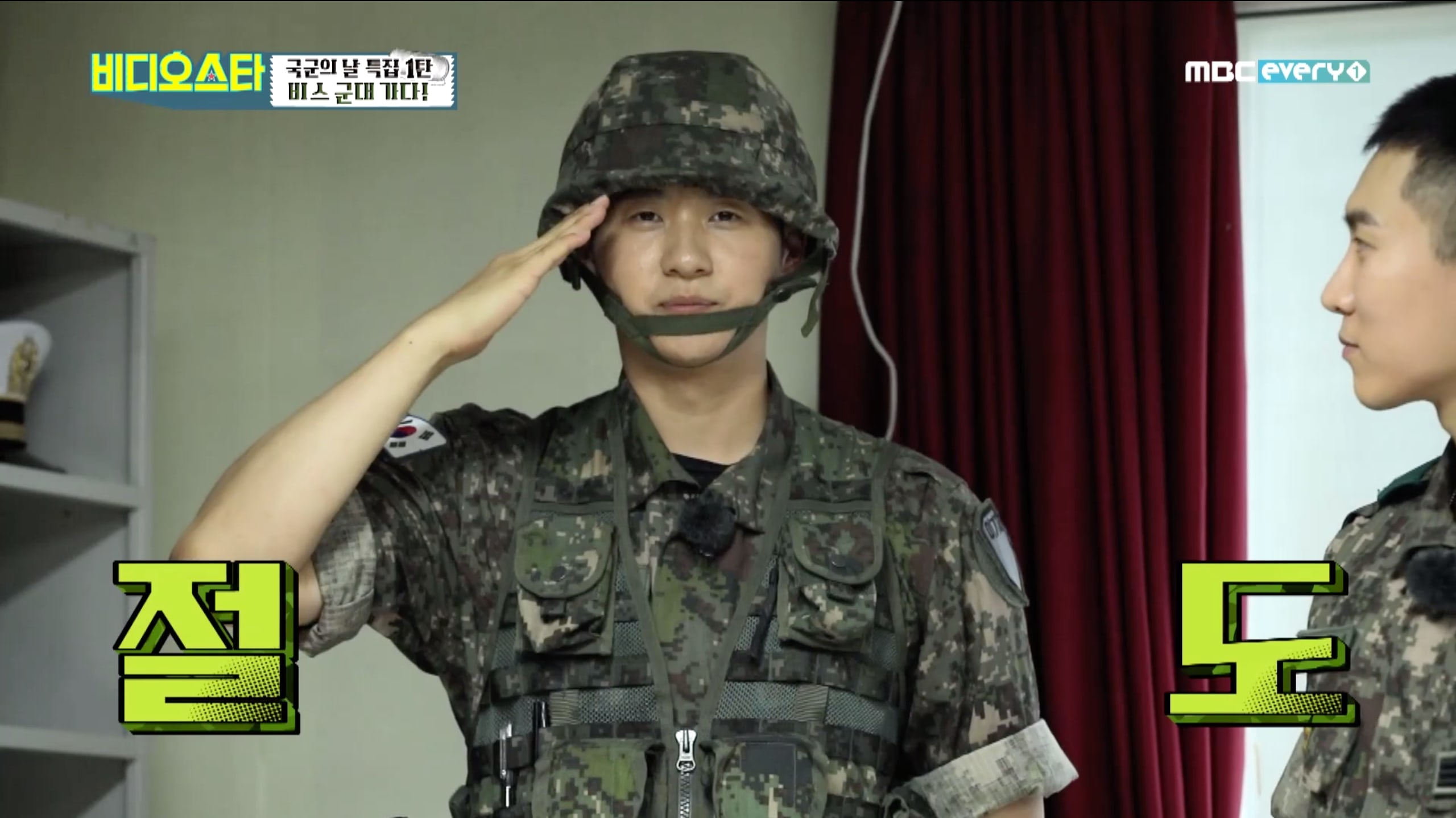 They also found fan letters in Eunkwang’s locker, but he sadly revealed that they had recently been coming a lot less frequently. He also revealed his certificate for being appointed squad leader, explaining, “Since enlisting, I’ve received many different certificates.” He additionally showed the watch he received after achieving first place during training. 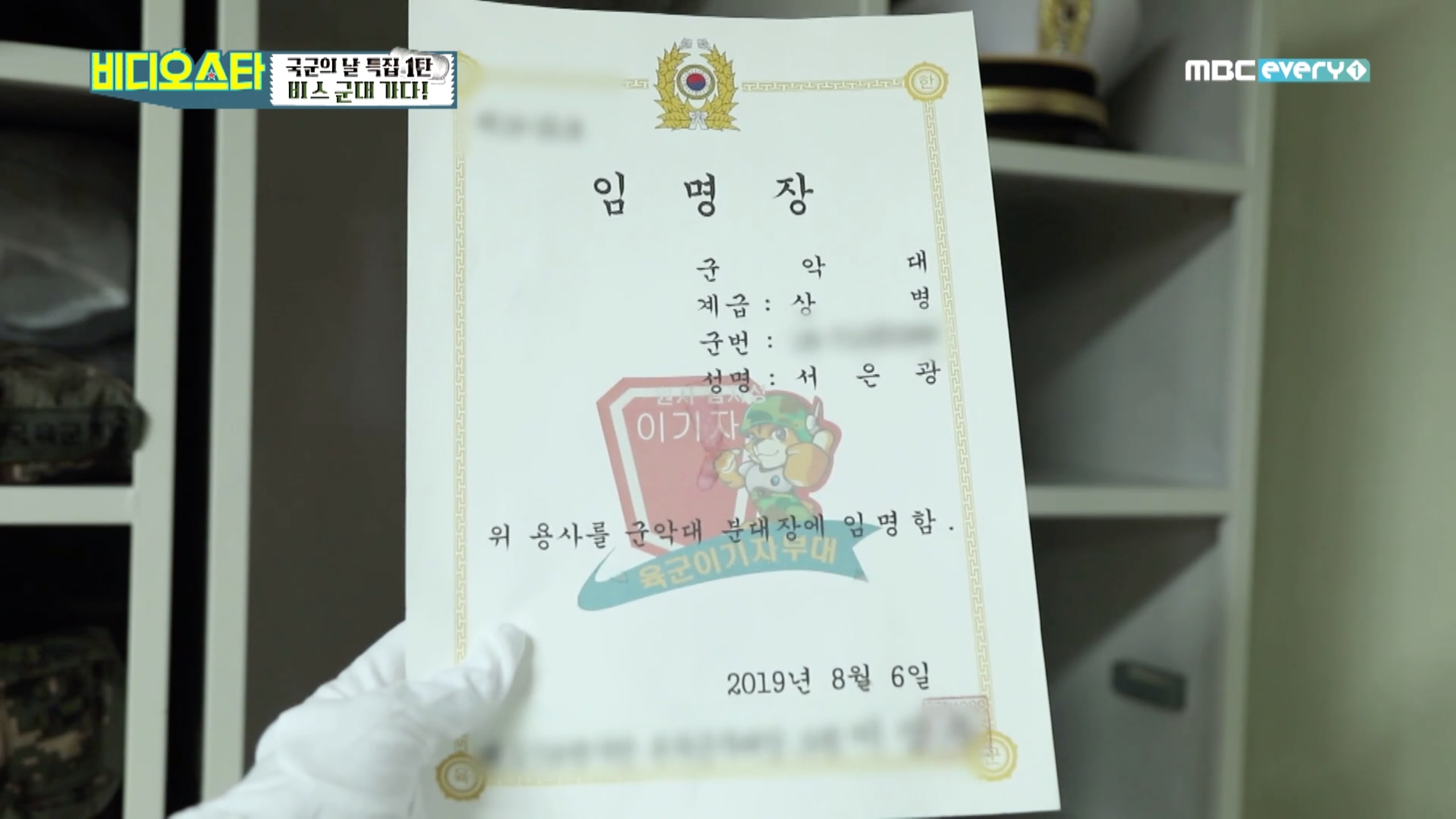 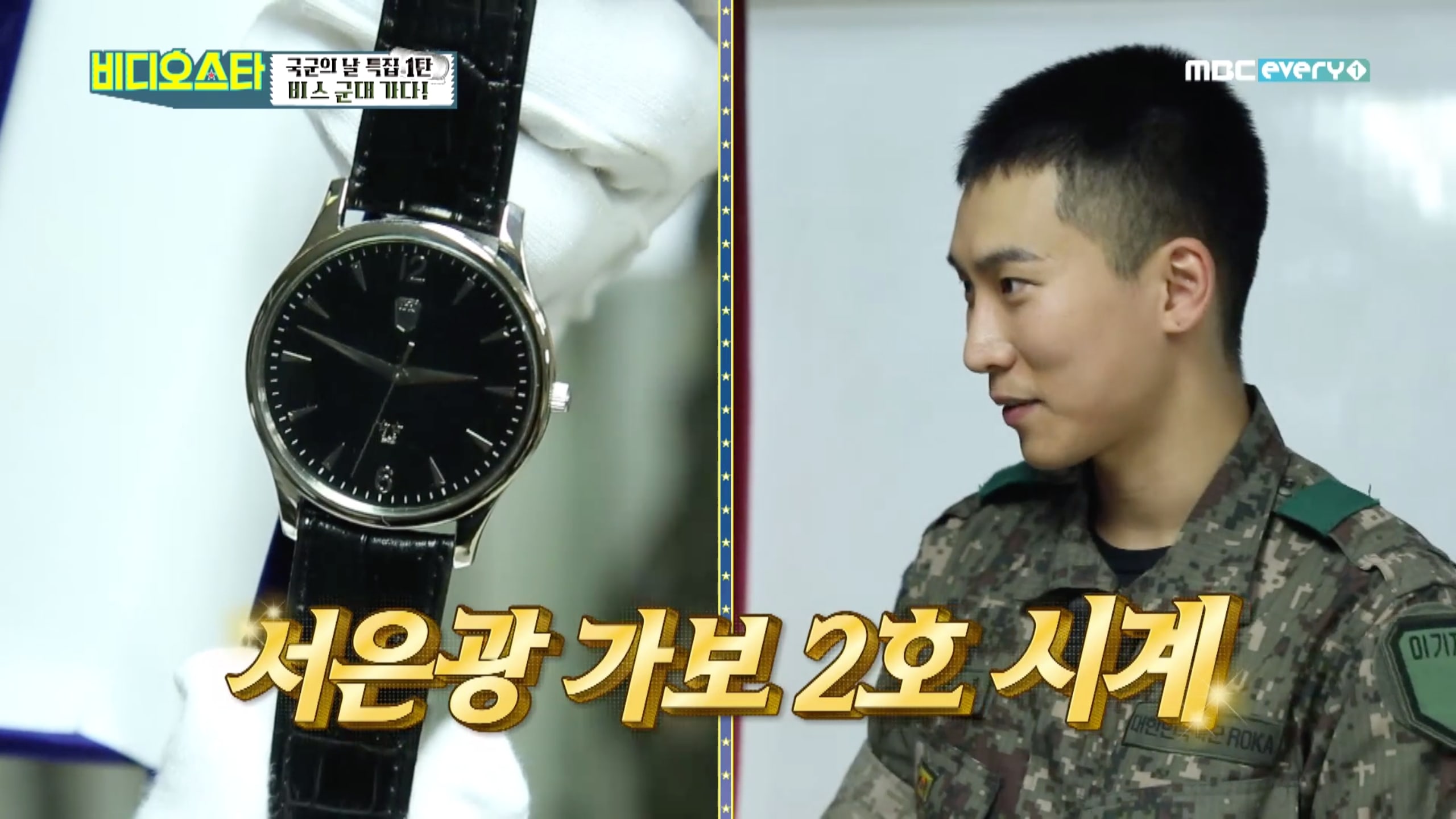 Out of appreciation for the soldiers, the cast and crew of “Video Star” prepared a special video of encouragement for Eunkwang and CNU. The clip features their label mates and friends, including (G)I-DLE, Kim Jin Kyung, BTOB, Oh My Girl, Lee Guk Joo, and B1A4.

BTOB
Eunkwang
B1A4
CNU
Video Star
How does this article make you feel?