Having taken on strong characters in the past with “Discovery of Love,” “The Queen of Office,” and “Live,” Jung Yu Mi will transform into an ordinary woman in her 30s named Kim Ji Young for her upcoming film.

As a daughter, wife, co-worker, and mother, Kim Ji Young is a character who lives an ordinary life after marrying and giving birth. In the film, Jung Yu Mi will portray her character Kim Ji Young as she begins to discover aspects of herself she didn’t know. 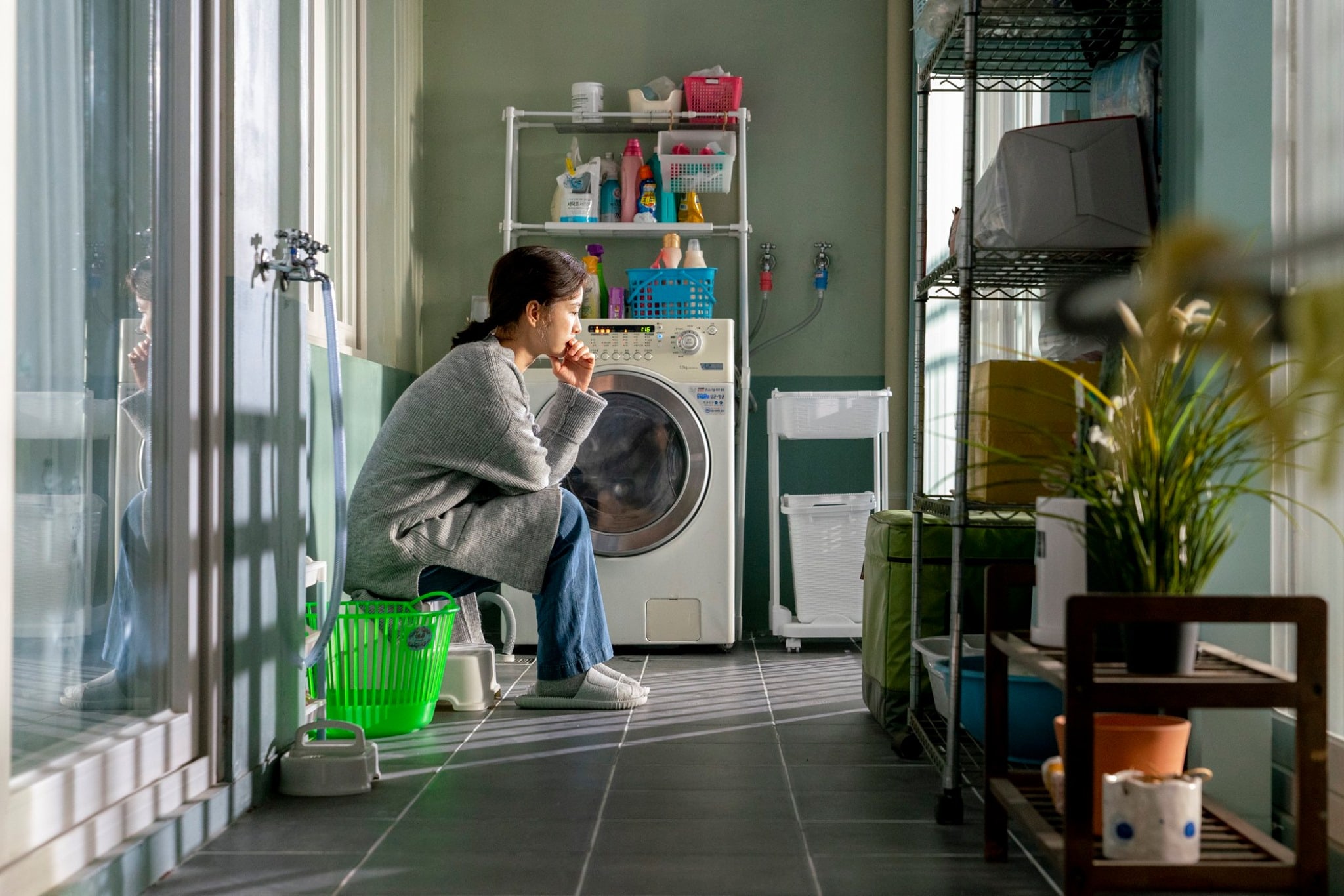 Although Kim Ji Young looks like a strong character in the released stills, she carries a lot of pain inside. Jung Yu Mi flawlessly portrayed her character with detail after carefully checking the script and monitoring her scenes. 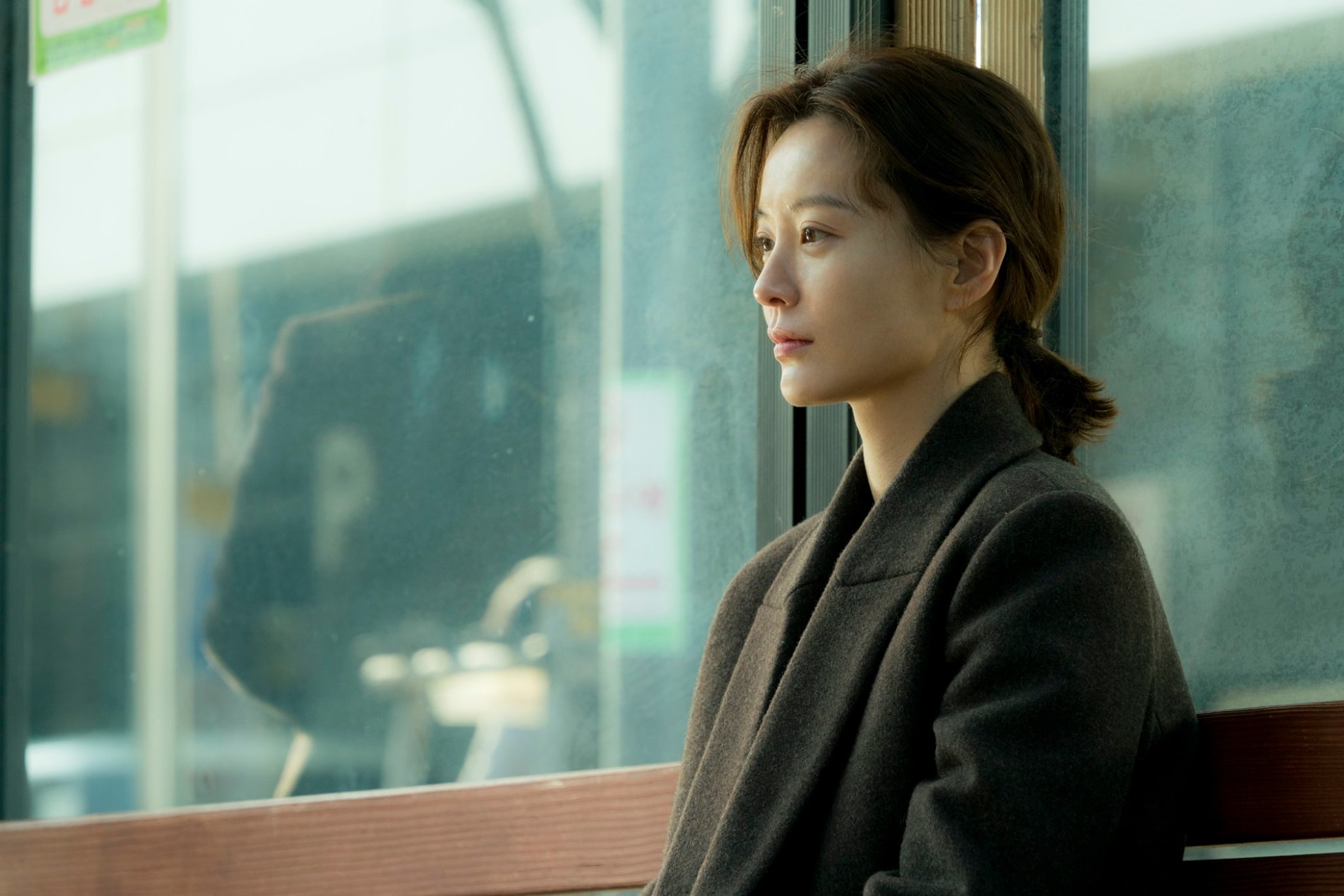 Director Kim Do Young shared, “The chemistry on set was good. She is an actress who isn’t limited to one thing.”

Her co-star Gong Yoo, who plays Kim Ji Young’s husband Jung Dae Hyun, said, “When I saw Jung Yu Mi on set, I thought that she was already Kim Ji Young. I was able to focus on my acting and immerse myself [into my role] immediately because of that.” 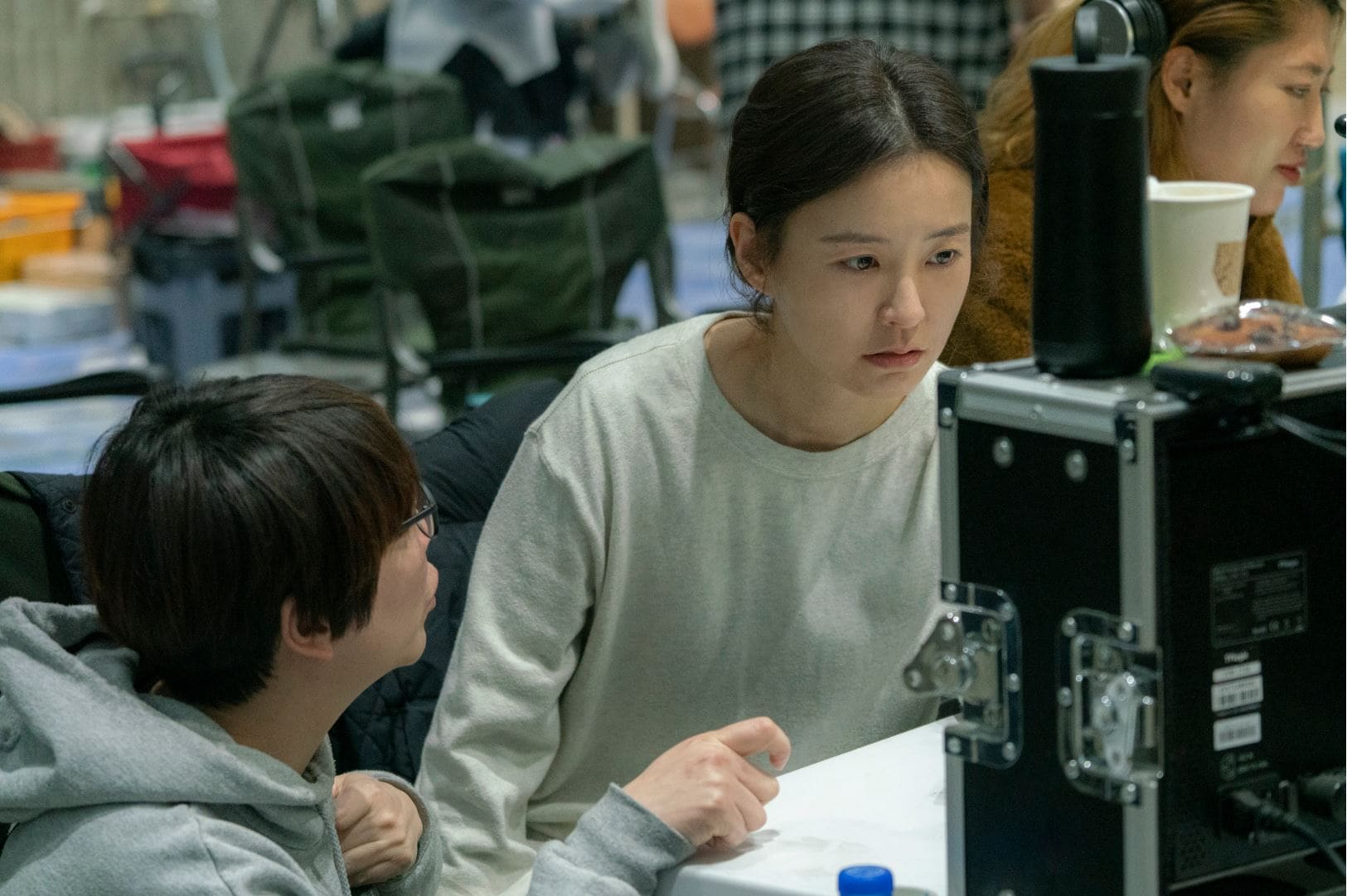 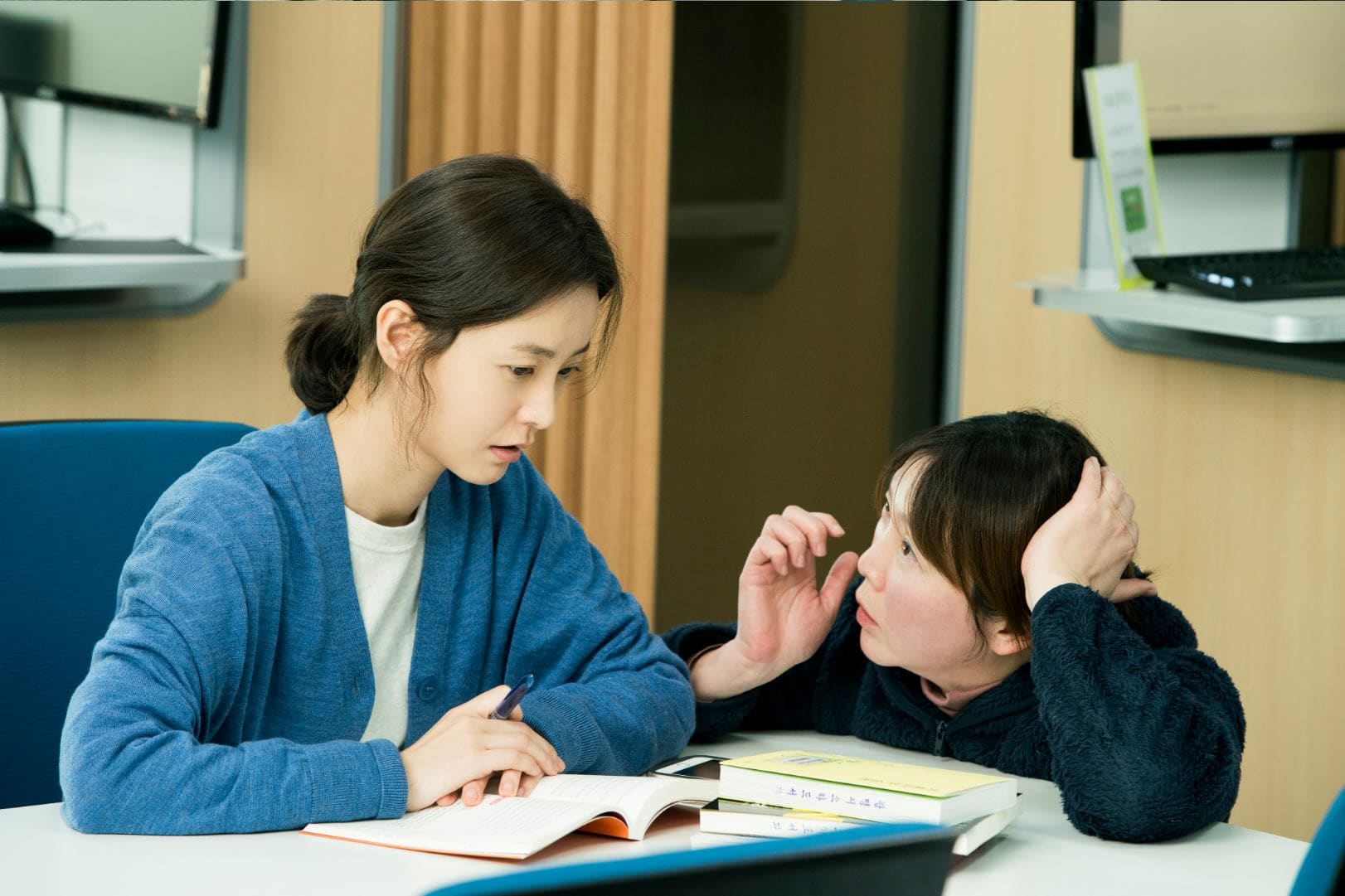