Watch: Lovelyz’s Kei Discovers A Magical World In MV For Solo Debut With “I Go”

Lovelyz’s Kei has made her solo debut with mini album “Over and Over” and title track “I Go”!

The song was composed by Junzo and TAK and written by Junzo and ARRAN. A beautiful piano melody and hopeful sounds of string instruments harmonize well with Kei’s voice.

Regarding the track, Kei shared, “‘I Go’ is a song that will help you find hope when you feel like you’re alone and can only feel despair. I hope that everyone listening to this song will feel that they are precious to me and provide energy to me.”

Kei released a highlight medley for her solo debut with the mini album “Over and Over”!

Kei shared an MV teaser for her solo debut with “I Go”!

Kei released a concept film for “Over and Over”! 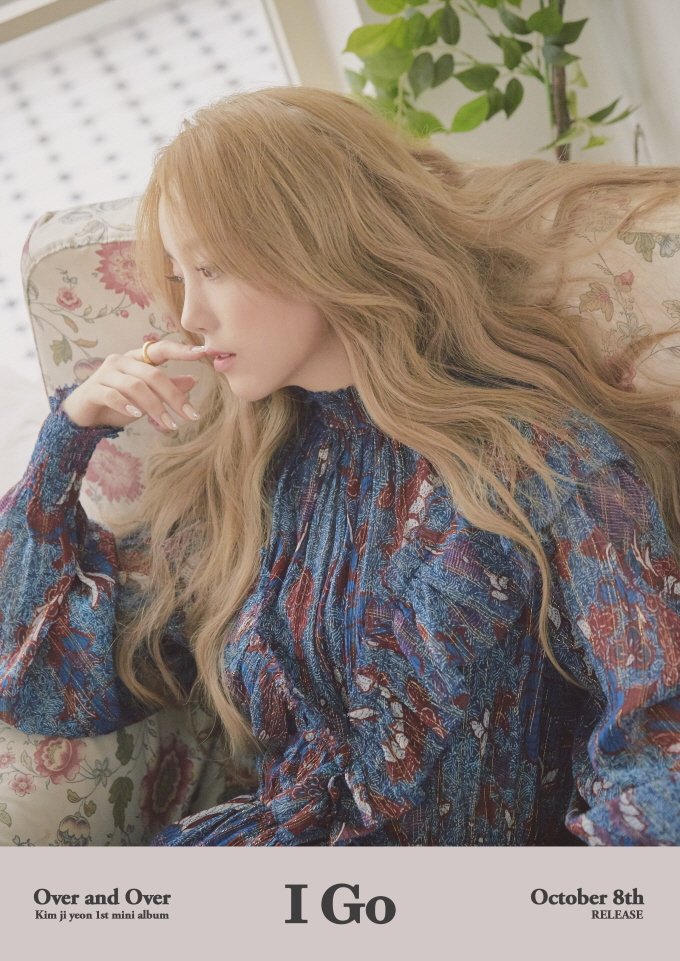 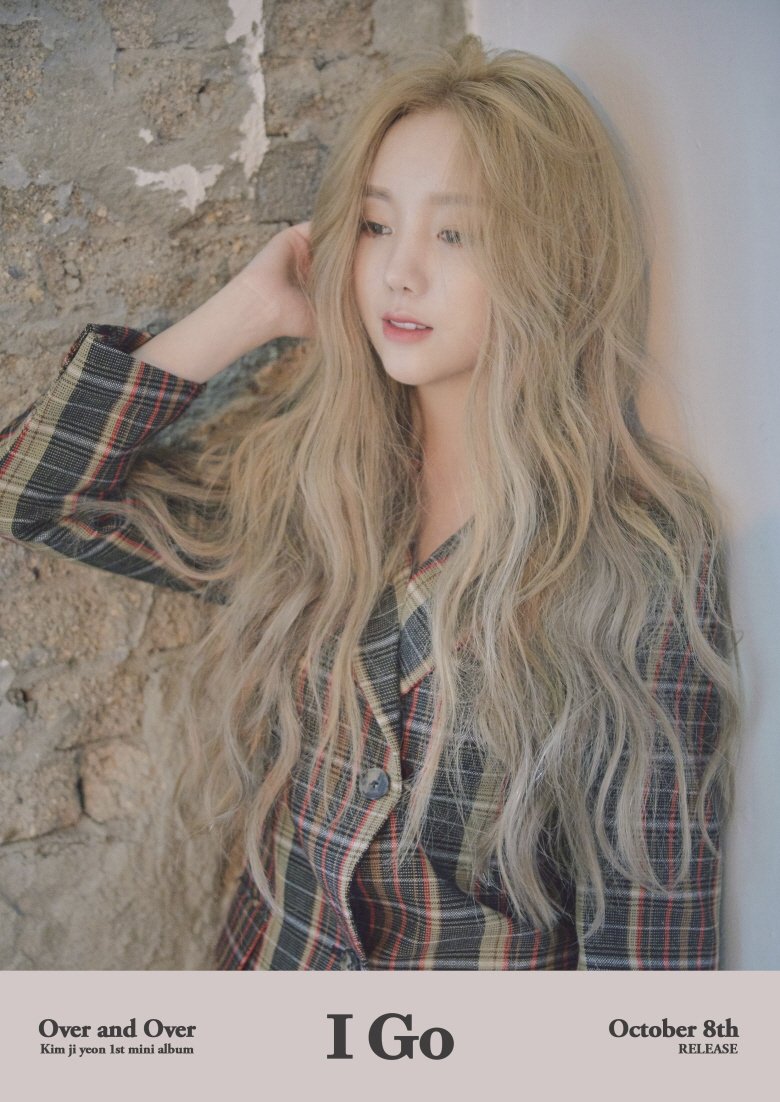 Lovelyz’s Kei has released a track list for her upcoming solo debut, which will be under her real name Kim Ji Yeon.

Lovelyz member Kei will be making a solo debut!

Kei will release her first solo mini album “Over and Over” under her real name Kim Ji Yeon on October 8 at 6 p.m. KST.

Kei made her debut with the Woollim Entertainment girl group Lovelyz in 2014, and the group most recently made a comeback with “Beautiful Days” in May. They are currently competing on the Mnet show “Queendom” along with other female artists.

Lovelyz
Kei
How does this article make you feel?