Block B’s B-Bomb has officially announced his plans to enlist in the military.

On September 28, B-Bomb’s agency Seven Seasons revealed that the singer would be enlisting in the military in less than two weeks. The agency also confirmed that B-Bomb would be releasing a new single ahead of his enlistment.

A representative of Seven Seasons stated, “B-Bomb will be releasing the single ‘Finale’ on October 4. Additionally, B-Bomb has been accepted to serve as a conscripted police officer at the Seoul Metropolitan Police Agency. He plans to enlist on October 10 and devote himself to his military service.”

B-Bomb’s upcoming single “Finale” will be released on October 4 at 6 p.m. KST. 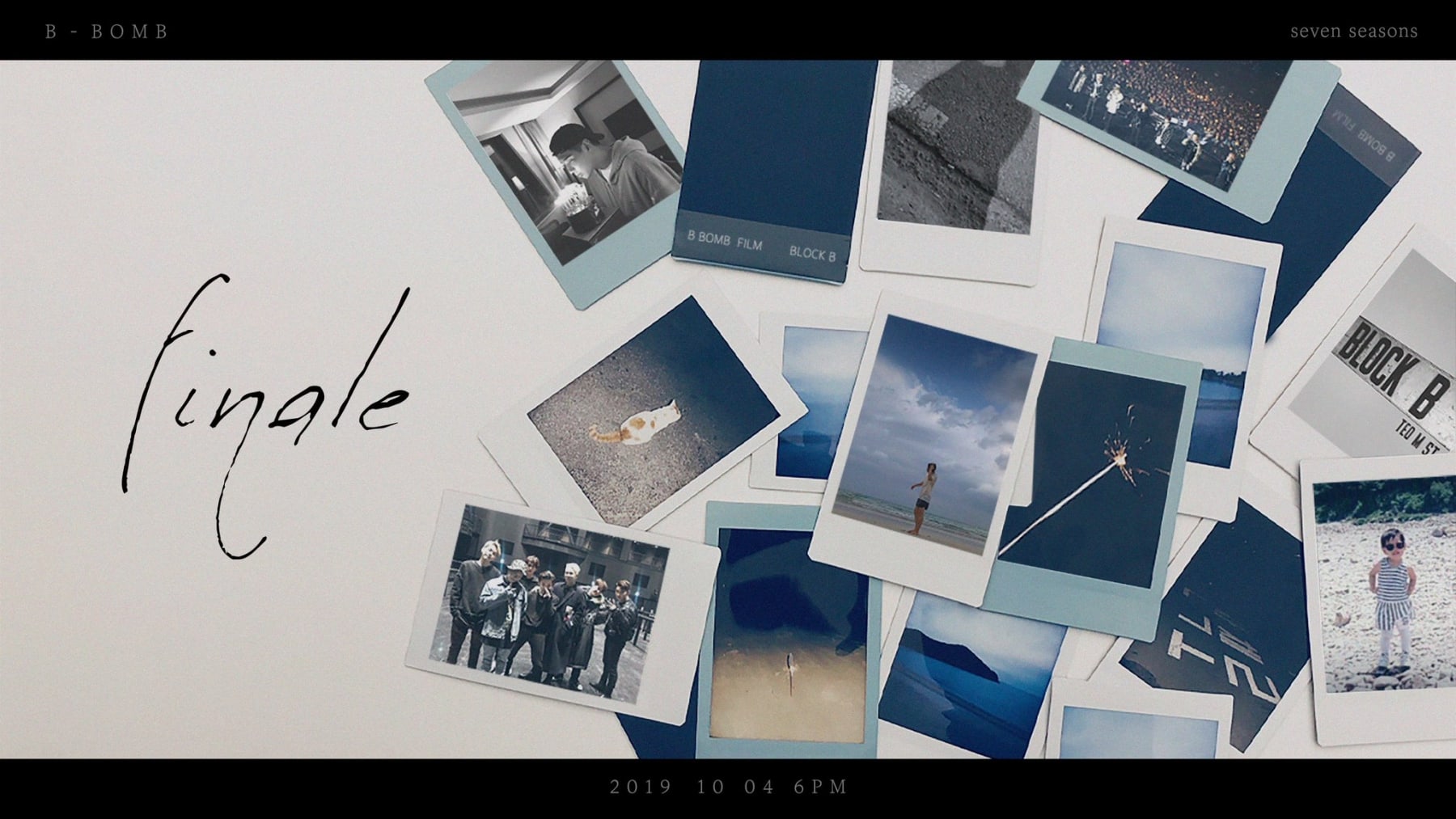 We wish B-Bomb all the best during his upcoming service!