When asked why they had chosen “Melting Me Softly” for their next project, both Ji Chang Wook and Won Jin Ah agreed, “The subject matter of ‘frozen people’ was really new and refreshing.”

After their characters Ma Dong Chan (Ji Chang Wook) and Go Mi Ran (Won Jin Ah) agree to be frozen for 24 hours as part of an experiment for a TV show, they unexpectedly wake up 20 years later—in 2019. Not only must they figure out who stopped them from waking up in 1999, as they were supposed to, but they must also quickly learn to adapt to life 20 years in the future.

Due to the drastic changes in the world over the past 20 years, as well as the fact that everyone they know is now 20 years older than when they last saw them, both characters will embark on an entertaining struggle to come to terms with their new and shocking reality.

2. The intriguing dynamics between the characters

In response to a question about the most exciting aspect of the drama, Ji Chang Wook responded, “The protagonists’ relationships with those around them, including their family, colleagues, and more.”

While Ma Dong Chan and Go Mi Ran have remained exactly the same for the past 20 years, everyone around them has aged considerably, changing the dynamics of all of their relationships in unexpected and interesting ways. In 1999, Son Hyun Ki was a young assistant director (played by FTISLAND’s Lee Hong Ki) who looked up to Ma Dong Chan; in 2019, he has become the tough director of a broadcast network (played by Im Won Hee).

3. The chemistry between Ji Chang Wook and Won Jin Ah

Both stars raved about their experience working together during filming, with Won Jin Ah remarking, “While we were filming together, he surprised me by injecting humor at points where I hadn’t anticipated it at all, and he was incredibly at ease [throughout]. So I think I’m going to find myself constantly looking forward to [what he has in store] up until the very end of filming.”

The drama’s production crew also attested to the strong chemistry and teamwork between the two co-stars, who will be depicting a romance with a unique obstacle: due to a dangerous side effect from being frozen for 20 years, Ma Dong Chan and Go Mi Ran must maintain a core body temperature of 33 degrees Celsius (approximately 91.4 degrees Fahrenheit) to survive. However, the blossoming romance between the two characters makes it difficult for them to keep their hearts from heating up. 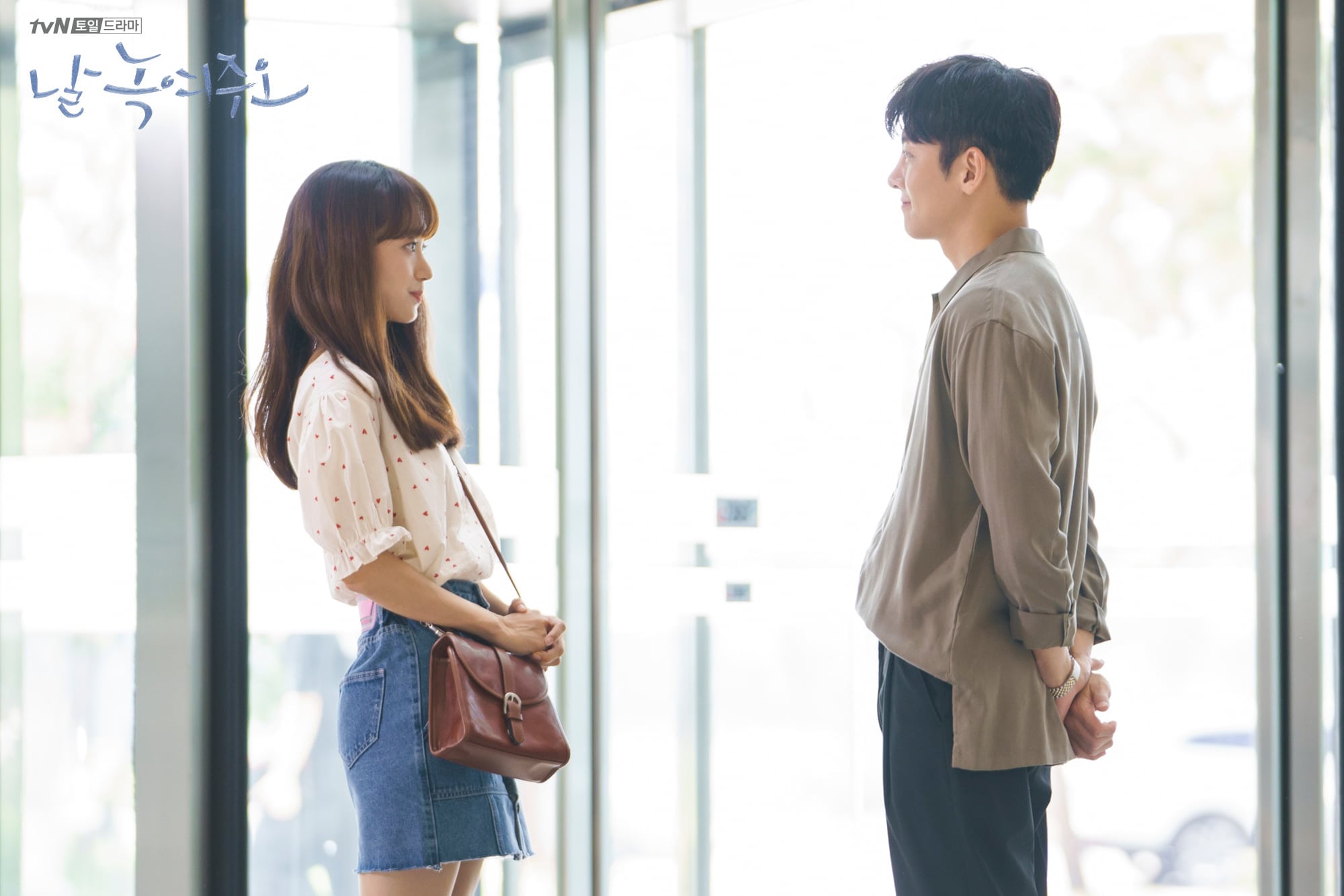 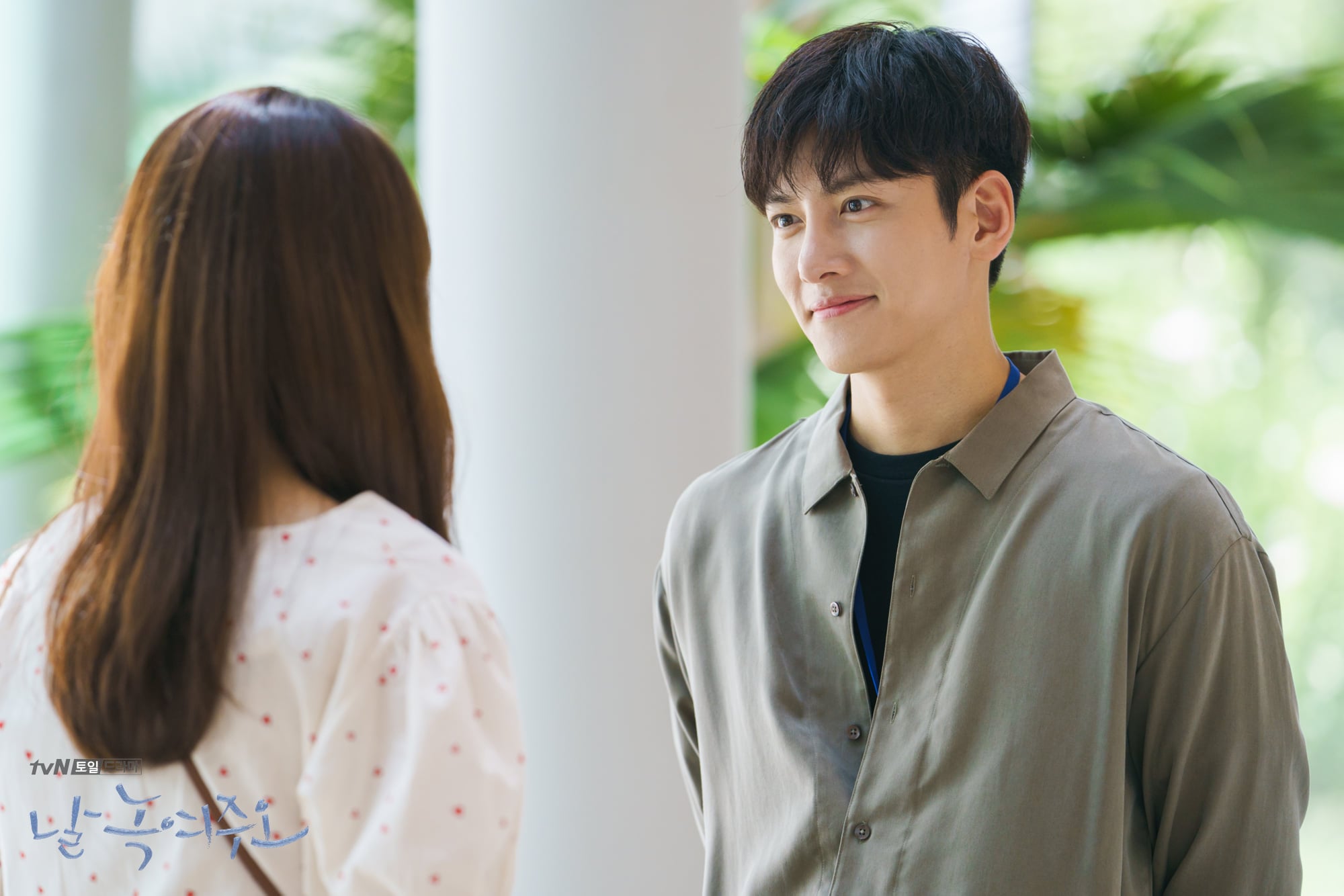 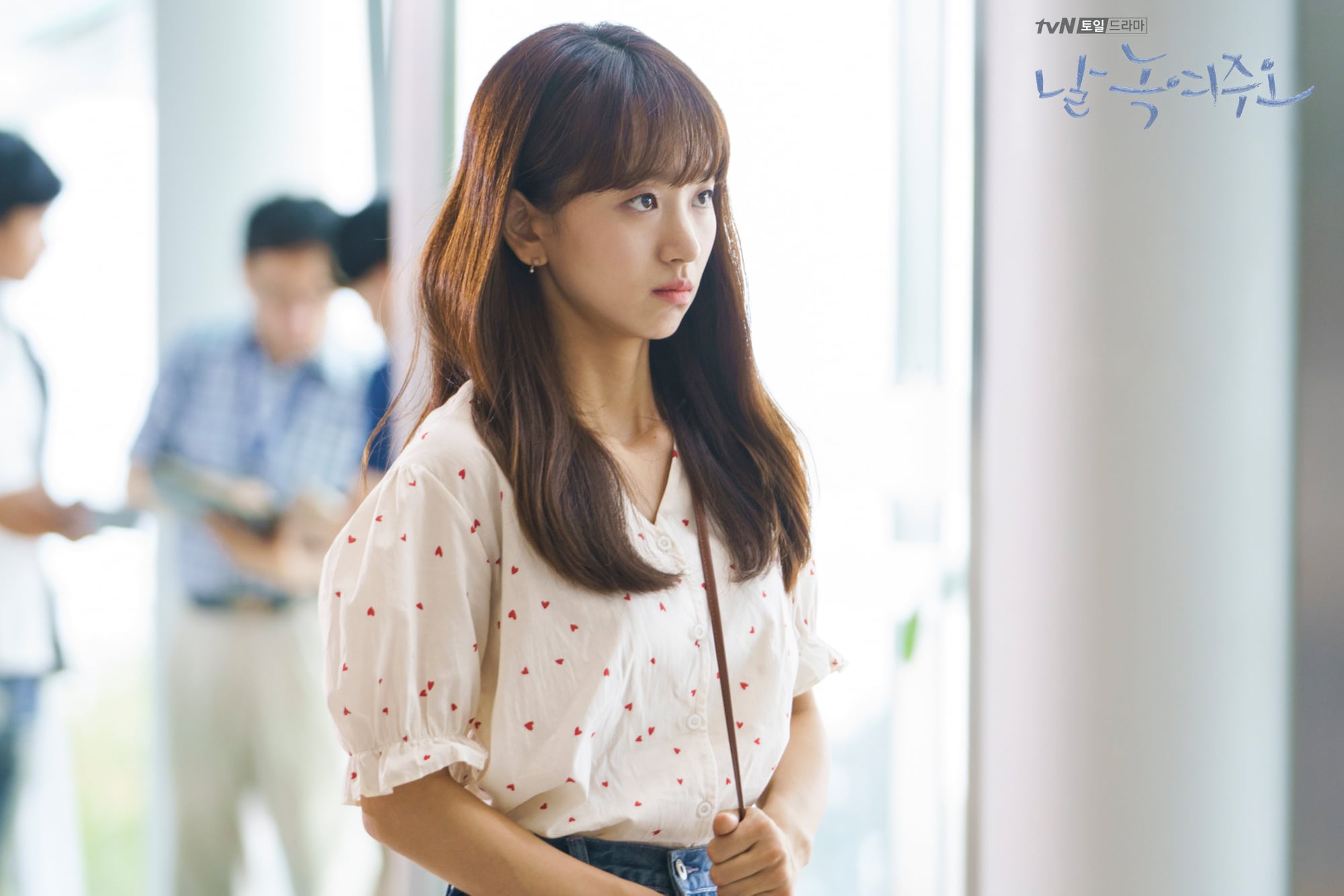 “Melting Me Softly” premieres on September 28 at 9 p.m. KST and will be available with English subtitles on Viki.

In the meantime, check out a preview for the first episode below!