Actresses Who Originally Debuted As Idols In The Early 2000s

The 1990s and early 2000s marked the beginning of what we know today as the K-pop “idol” culture. The industry has grown tremendously, and each year there’s an increasing number of new idol groups. Only a few from the first and second generation K-pop idol groups remain active and promote with the younger generation of idol groups.

Check out some of the idol-turned-actresses from the early 2000s below! You’ll be surprised to find that a few of them actually debuted in the same group. 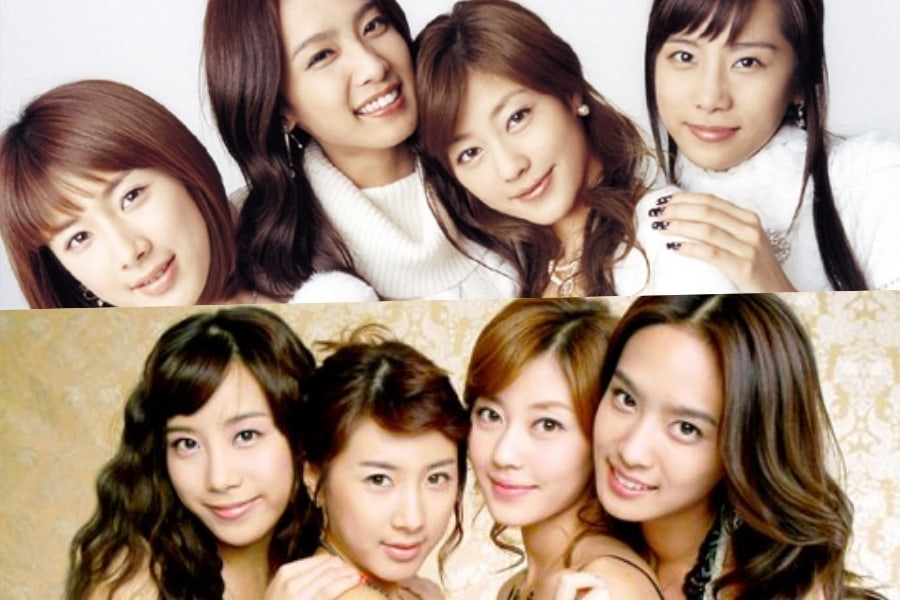 Jewelry has had several member changes throughout their career. Park Jung Ah and Lee Ji Hyun were two of the original four that debuted in 2001. 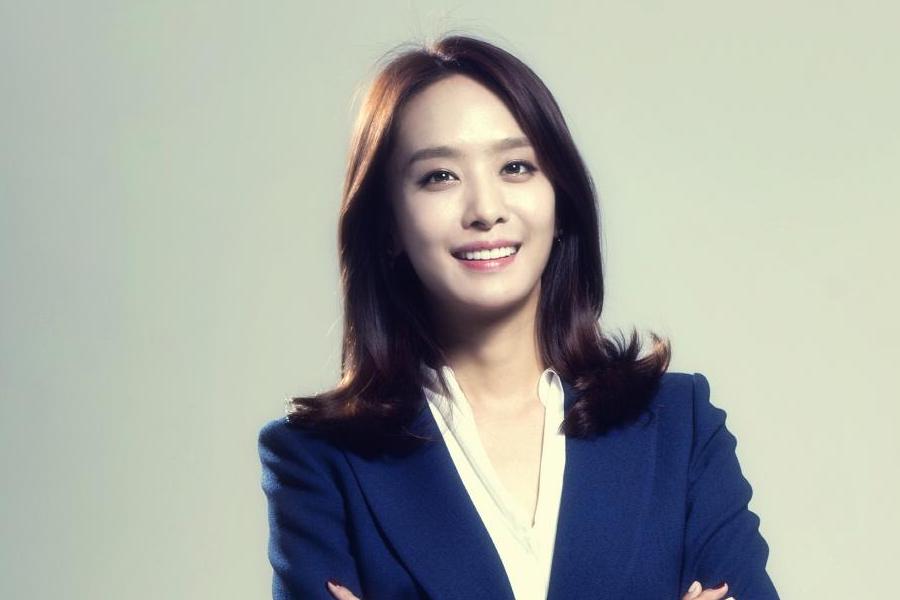 You might remember seeing Park Jung Ah in tvN’s “Oh My Ghostess” and MBC’s “Glamorous Temptation.” 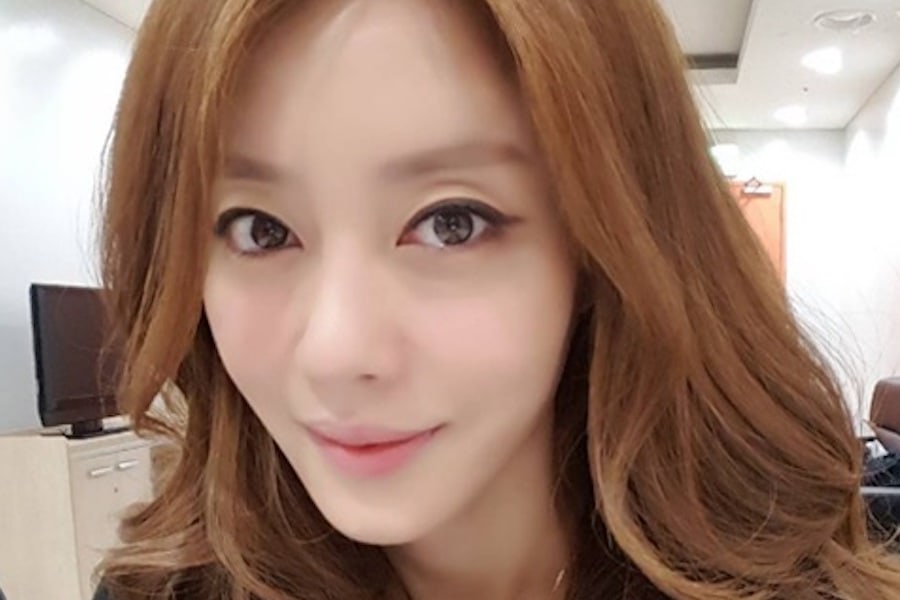 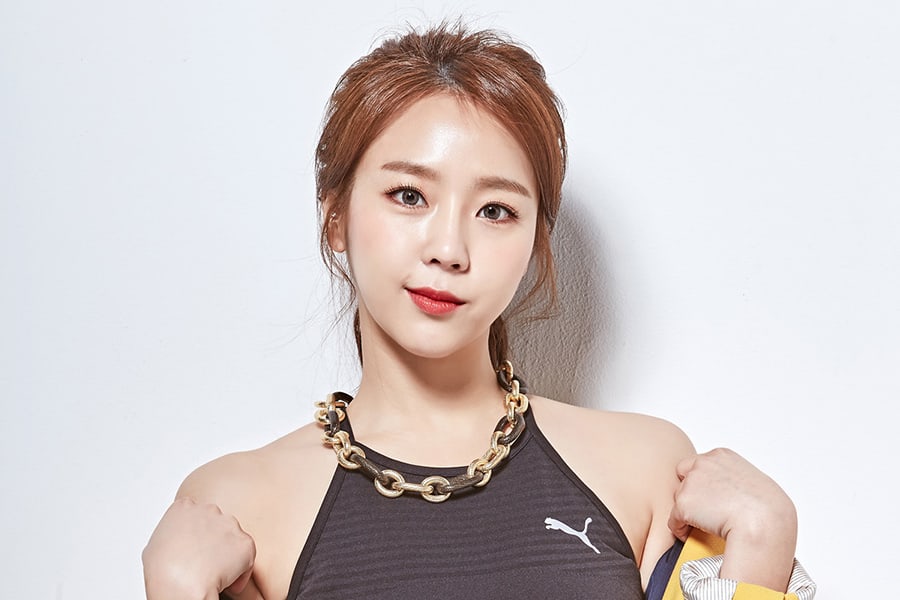 Kim Ye Won wasn’t part of the original four, but she did join the group in 2011 and is now acting. If you recently saw OCN’s “Mr. Temporary,” you’ll remember her as one of the teachers. 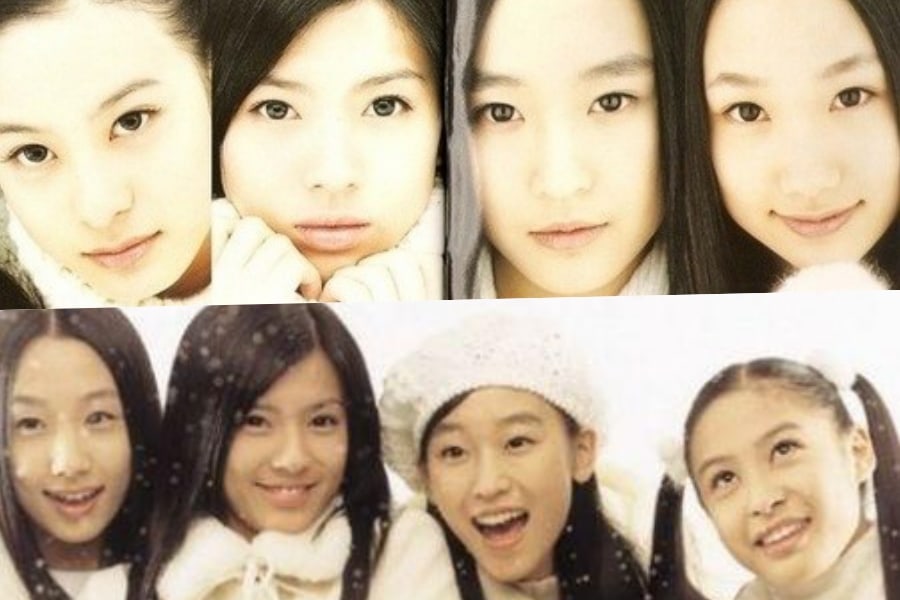 M.I.L.K. debuted in 2001 and was under BM Entertainment, SM Entertainment’s sister label at that time. Their career was short-lived, but two of them successfully transitioned into acting. 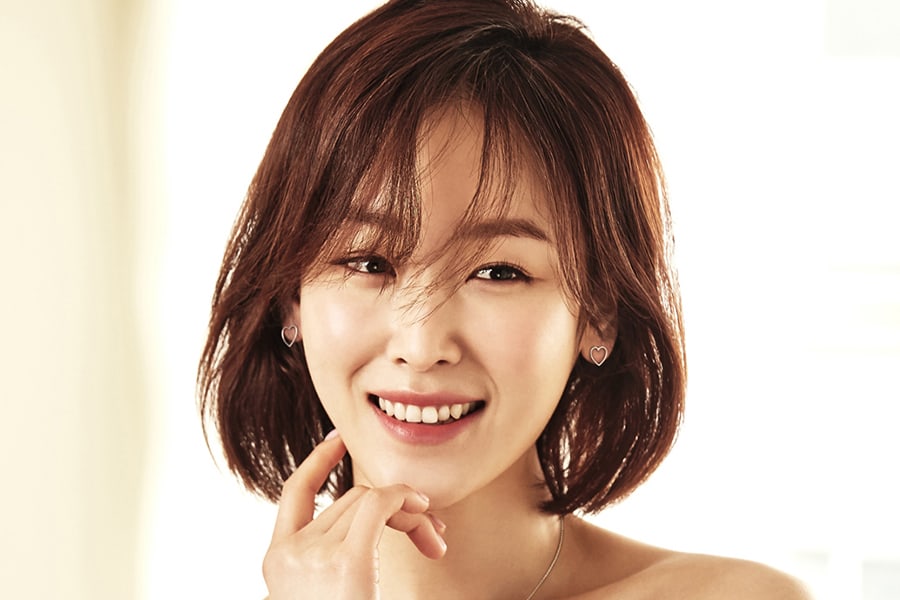 Beginning with MBC’s “The Duo” and most recently JTBC’s “Beauty Inside,” Seo Hyun Jin has been consistently capturing our hearts as the female lead. 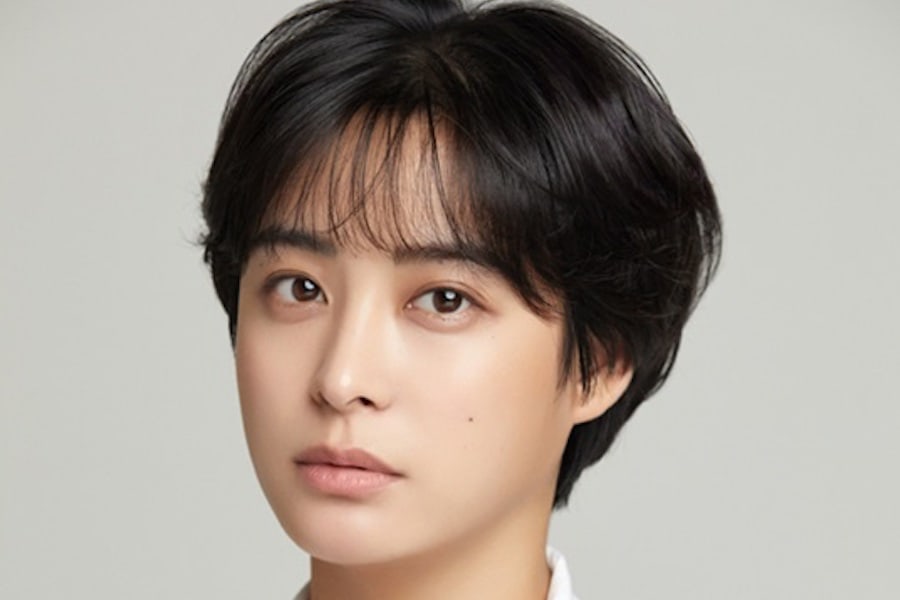 Some of you might remember Park Hee Bon’s cameo appearance in tvN’s “Goblin” as Ji Eun Tak’s (Kim Go Eun‘s) mom. If you want to see more of Park Hee Bon, then I recommend you catch her on the currently-airing SBS drama “Secret Boutique“! 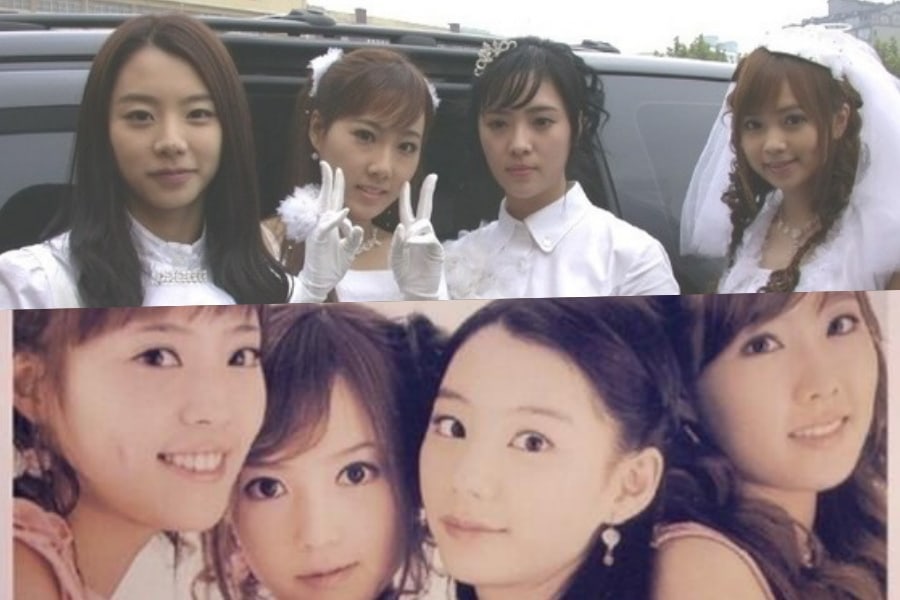 Sugar debuted in 2002 and was under SM Entertainment. They promoted in both Korea and Japan until they disbanded in 2006. 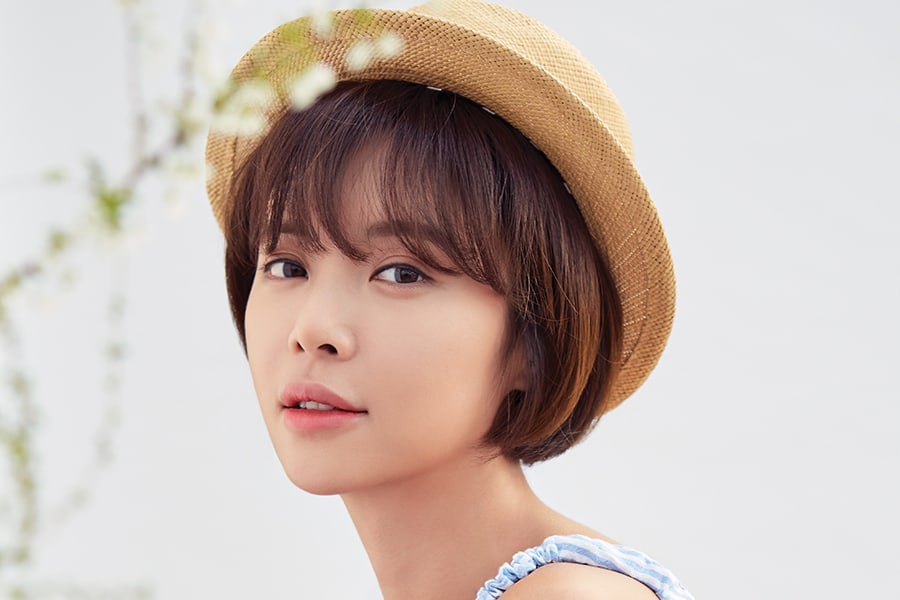 Hwang Jung Eum has been in quite a few hit K-dramas. A few you might have seen are MBC’s “High Kick Through the Roof,” “Kill Me Heal Me,” and “She Was Pretty.” 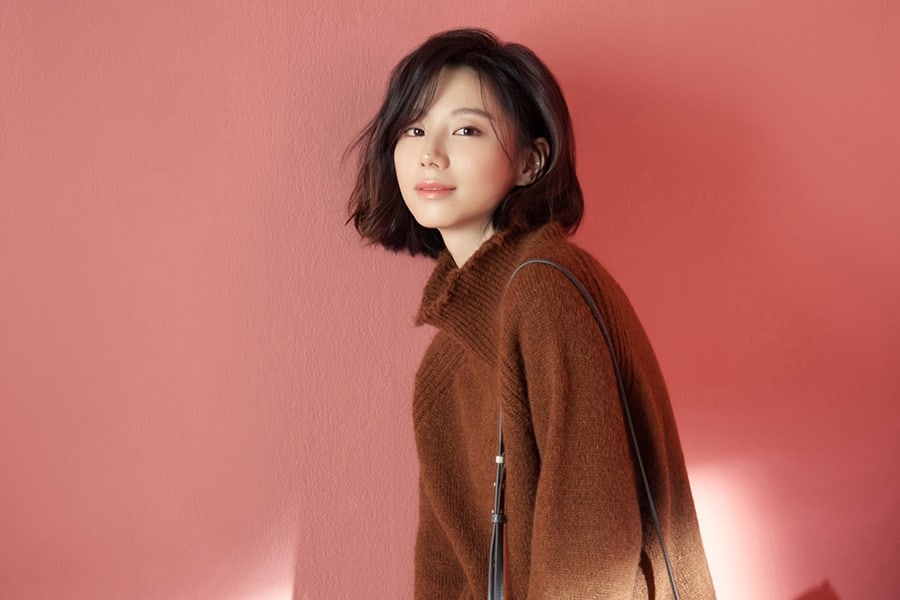 Before her marriage to Bae Yong Joon, Park Soo Jin appeared in KBS2’s “Boys Over Flowers,” SBS’s “My Girlfriend is a Gumiho,” and tvN’s “Flower Boy Next Door.” 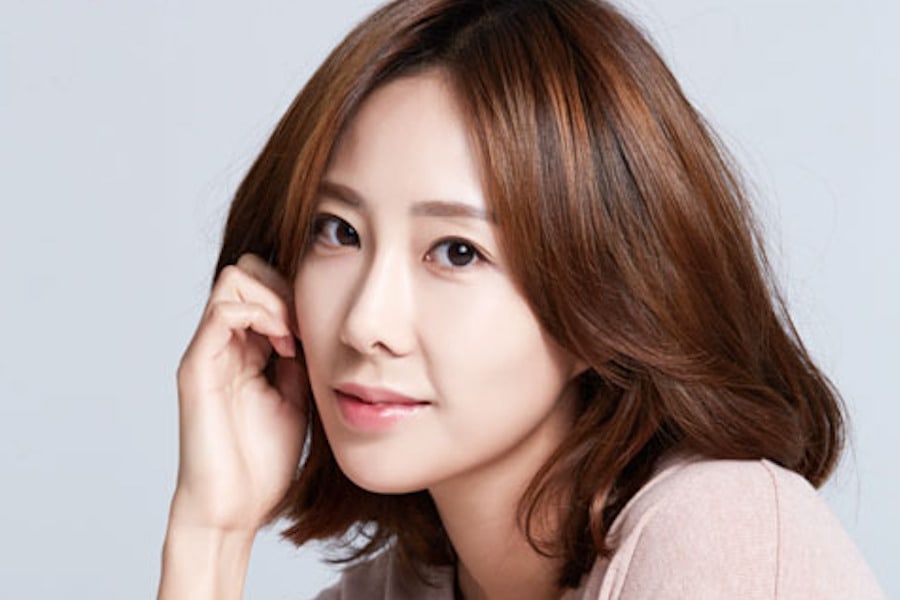 Han Ye Won hasn’t been active recently, but you might remember her from SBS’s “Shining Inheritance” as Lee Seung Gi‘s little sister. 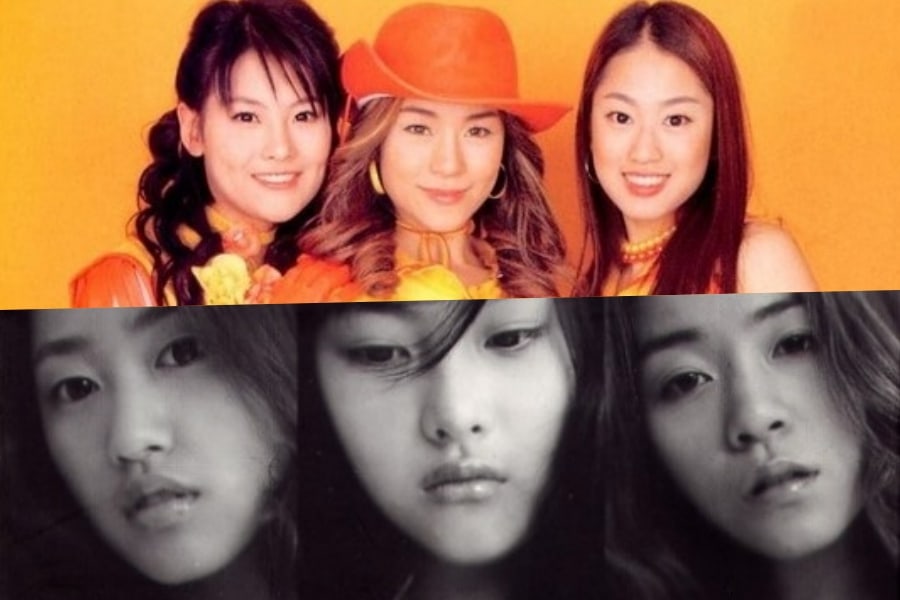 LUV debuted in 2002 under SidusHQ and only lasted a year. The members went on to have successful solo and acting careers. 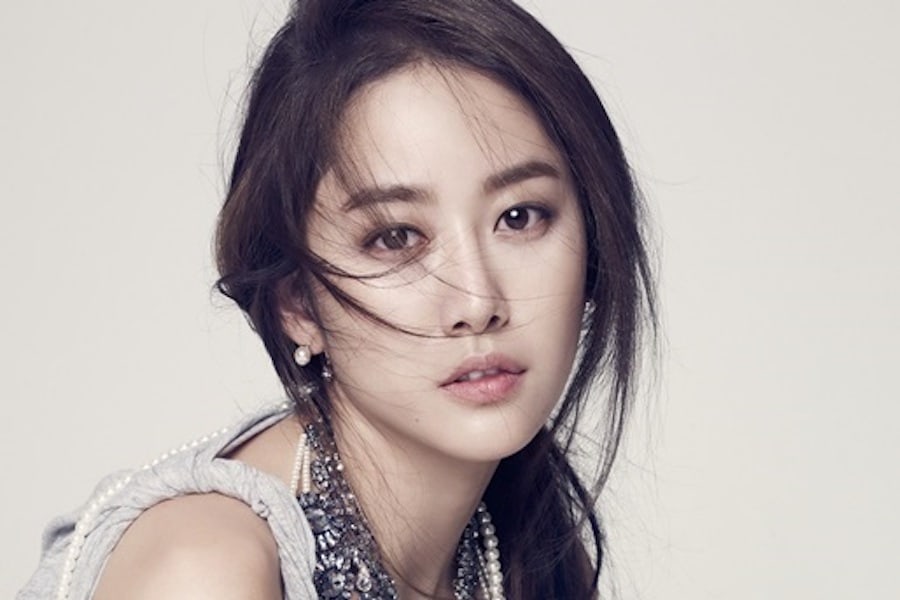 After the disbandment of LUV, Jeon Hye Bin released a solo album and eventually picked up acting. She acted alongside Seo Hyun Jin in tvN’s “Another Oh Hae Young.” She also recently appeared in KBS’s “Liver or Die” and is currently acting in TV Chosun’s “Leverage.” 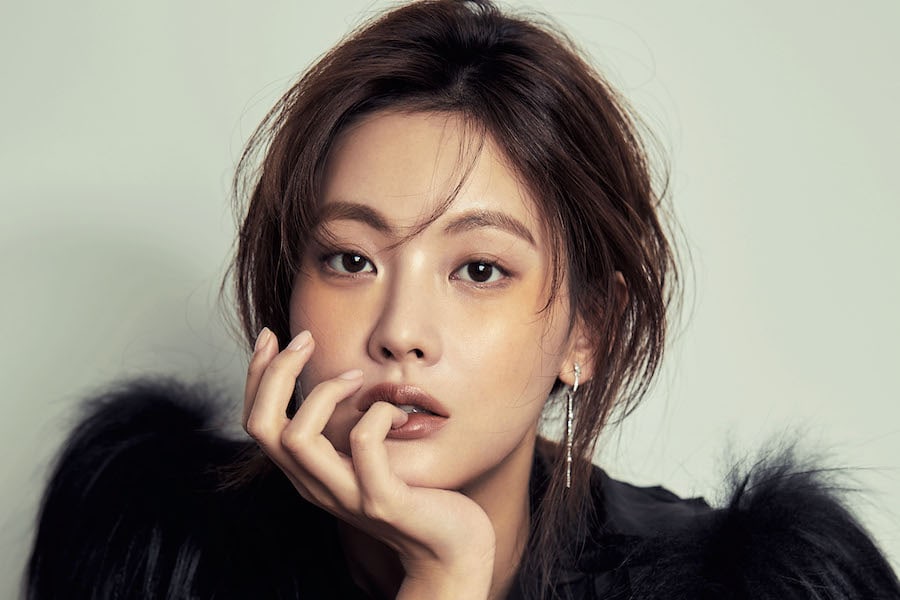 MBC’s “Jang Bo Ri Is Here” is one of Oh Yeon Seo’s most notable works that hit 40 percent in ratings. She went on to play lead roles in SBS’s “Please Come Back, Mister” and tvN’s “Hwayugi.” You’ll see her again soon in “Love With Flaws.”

Were you surprised to learn that some of these actresses debuted in the same idol group?