“Love With Flaws” is a refreshing romantic comedy that tells the story of Joo Seo Yeon (played by Oh Yeon Seo), who despises pretty boys, and Lee Kang Woo (played by Ahn Jae Hyun), who is obsessed with good looks, as they overcome their prejudices against Love With Flaws. 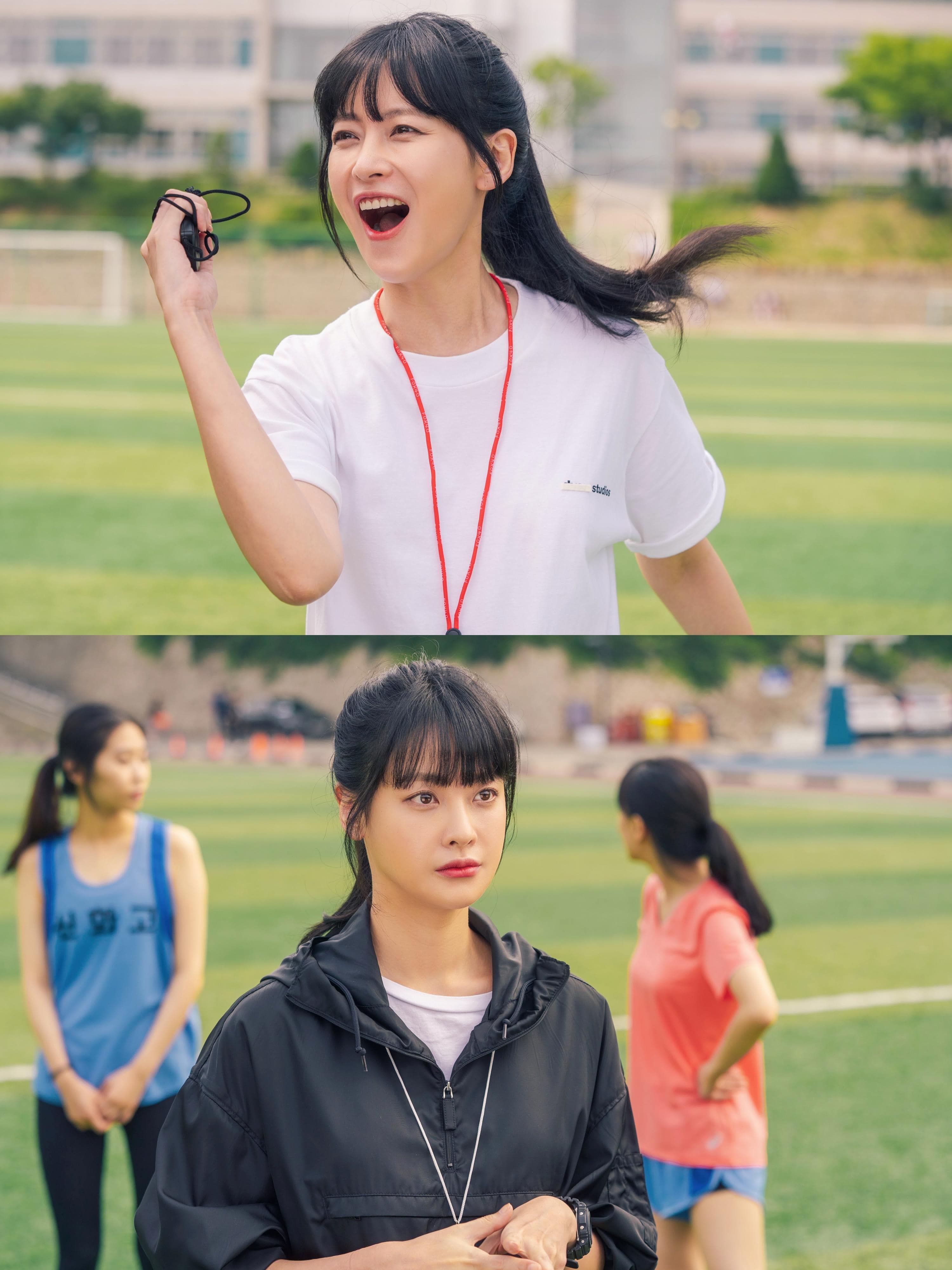 The newly-released images show Oh Yeon Seo transformed into her role of Joo Seo Yeon, a passionate PE teacher with an ambitious personality. The actress displays great character synchronization with her signature charismatic expression and lovely smile. Viewers can look forward to how Joo Seo Yeon’s story will unfold in the drama and what chemistry she will display with Lee Kang Woo as their views clash.

“Love With Flaws” premieres at the end of November after the conclusion of “Extraordinary You.”

In the meantime, catch up on the latest episode of “Extraordinary You” here!