Jessi described her real personality and love for fans.

On October 2, The Star magazine released a pictorial of the rapper’s transformation with a retro concept.

In an accompanying interview, Jessi began, “I was shy at first, but felt okay because the atmosphere on set was good. Pictorial shoots are always fun. I don’t have any additional tips, but I think that fashion is an extension of self-confidence.” 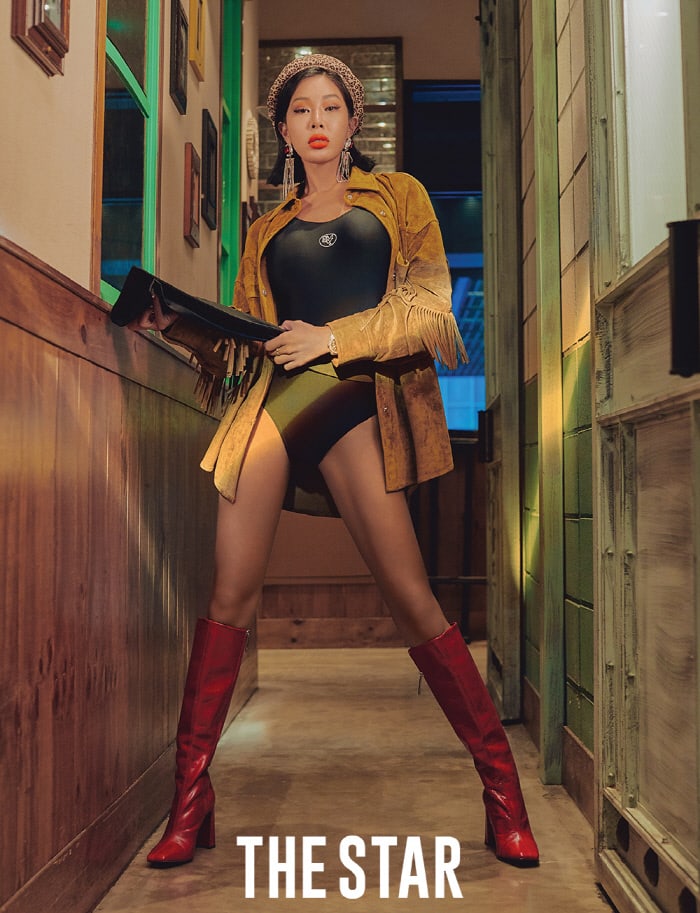 The rapper also spoke about her newest single “Who Dat B.” “Because it’s strong hip hop, it’s a track where you can feel my unique soul and emotions,” said Jessi. “Everyone talked a lot about the lyrics after hearing the song. It’s a response to things I hear often and I want to maintain my own character without paying attention to other people.”

She continued, “When I think about my fans who are watching me, I gain strength even when I want to collapse from exhaustion. I always feel thankful to my fans. No matter where I go internationally or domestically, my fans are always there first. My fans are the ones who give me strength.” 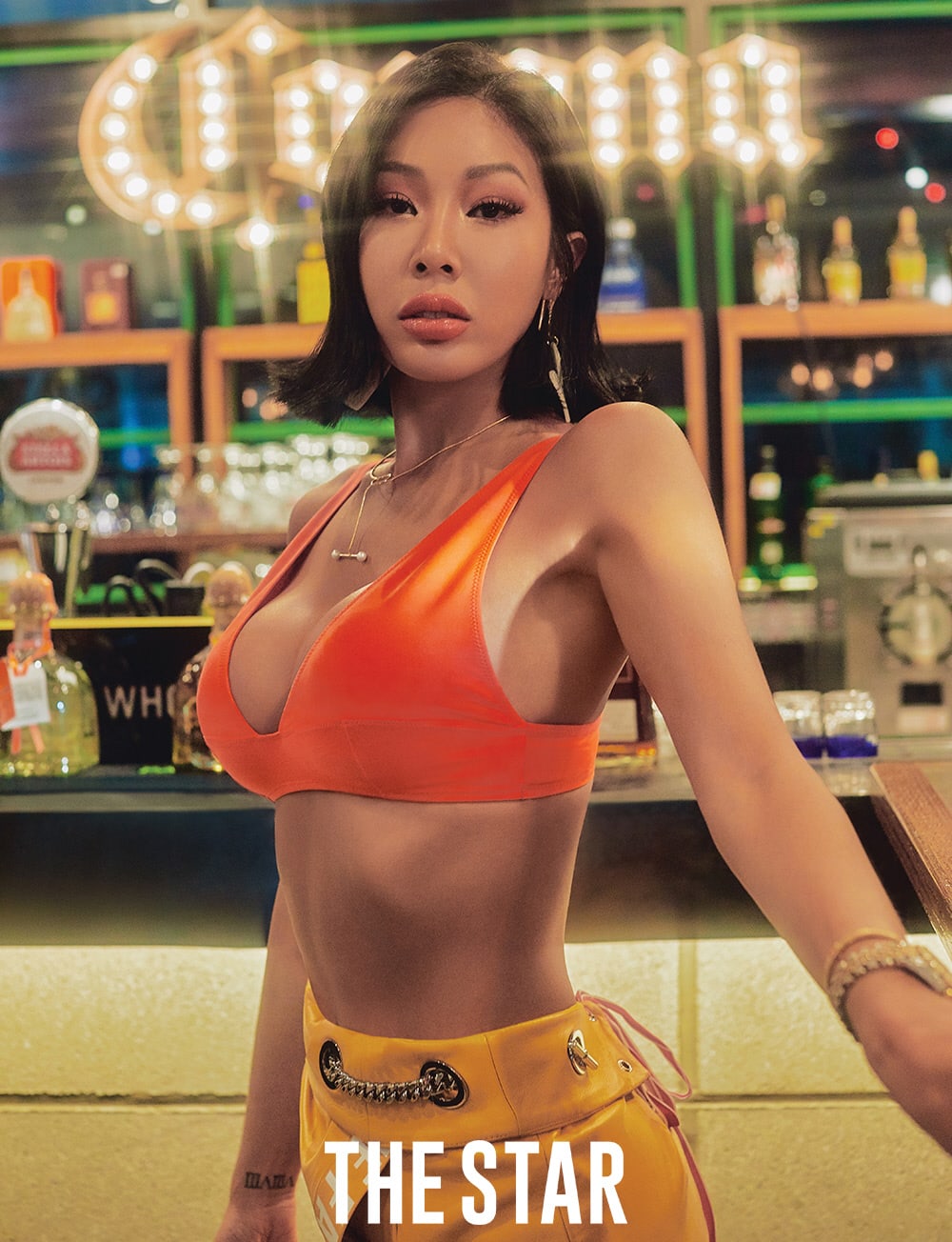 When asked about her thoughts on a real, cool woman, Jessi replied, “Kim Soo Mi is really cool. There can’t be any lies if you want to be mentally optimistic. I’m someone who can’t lie. I appear strong, but I cry easily and am tenderhearted.”

She concluded, “I’m going to work harder and I’m going to grow into a great artist who makes really good music. Please love Jessi like you do now.” 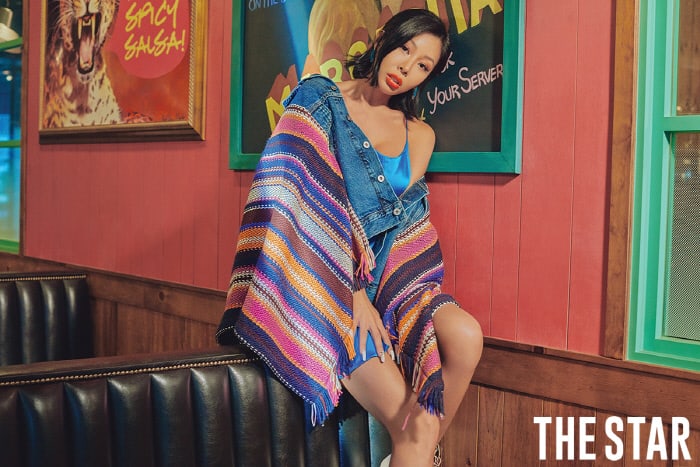 Jessi’s pictorial and interview can be found in the October issue of The Star magazine. Check out her MV for “Who Dat B” here.

Jessi
The Star
How does this article make you feel?