Ahead of the premiere of JTBC’s Friday-Saturday drama “My Country,” the cast — Yang Se Jong, Woo Do Hwan, AOA’s Seolhyun, Jang Hyuk — revealed reasons to tune in to the drama.

“My Country” takes place at the end of the Goryeo dynasty and the beginning of the Joseon dynasty and tells the story of conflicts that arise due to people’s desire for power and protection.

Yang Se Jong plays the warrior Seo Hwi, who would give his life if it would protect his family. The actor said, “I’m playing Seo Hwi, who would put his life on the line for his beliefs. I’m working hard to best portray my character, so please look forward to the drama.”

Describing the drama as a multifaceted story of people’s conflicts in the face of different beliefs and ambitions as well as friendship and love, Yang Se Jong said, “There’s a lot to watch in this drama, from the emotional, tension-filled story to the elaborate action.” 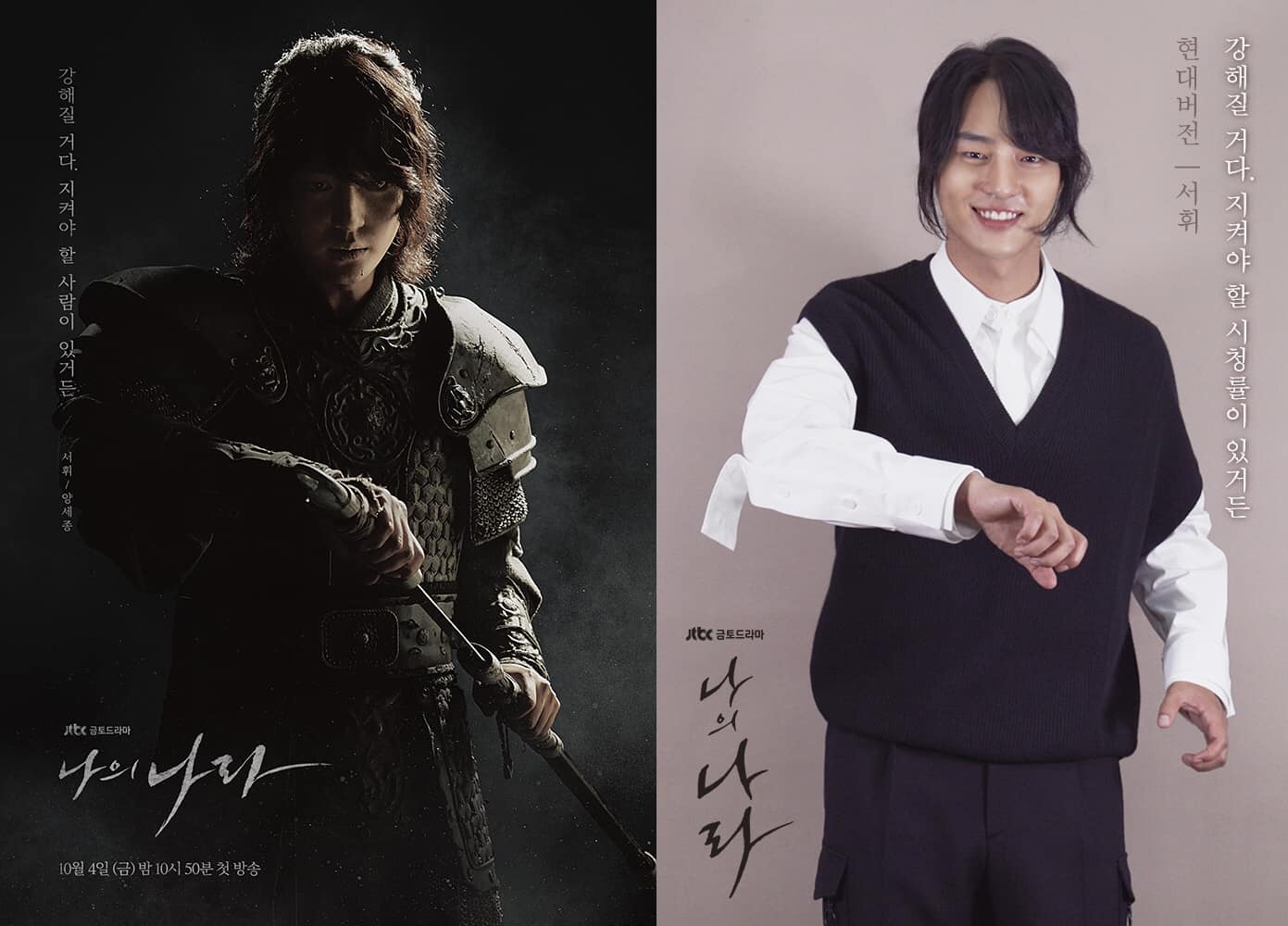 Woo Do Hwan, who is starring in his first historical drama as the character Nam Seon Ho, who dreams of power and authority that goes beyond class and rank, said, “I’m nervous how people will see me. In addition to the physical transformation with the hair and costumes, I prepared a lot for the action, with swordsmanship, archery, and horseback riding. So much is new, so I’m having fun while filming.”

The actor teased the first episode of the drama, saying, “In the first broadcast, you can see the beginnings of Nam Seon Ho, Seo Hwi, and Han Hee Jae, who are each pursuing ‘their country.’ There’s a lot in the story, including what kind of country each character dreams of, why they have those dreams, and how the three characters’ fates intertwine.” 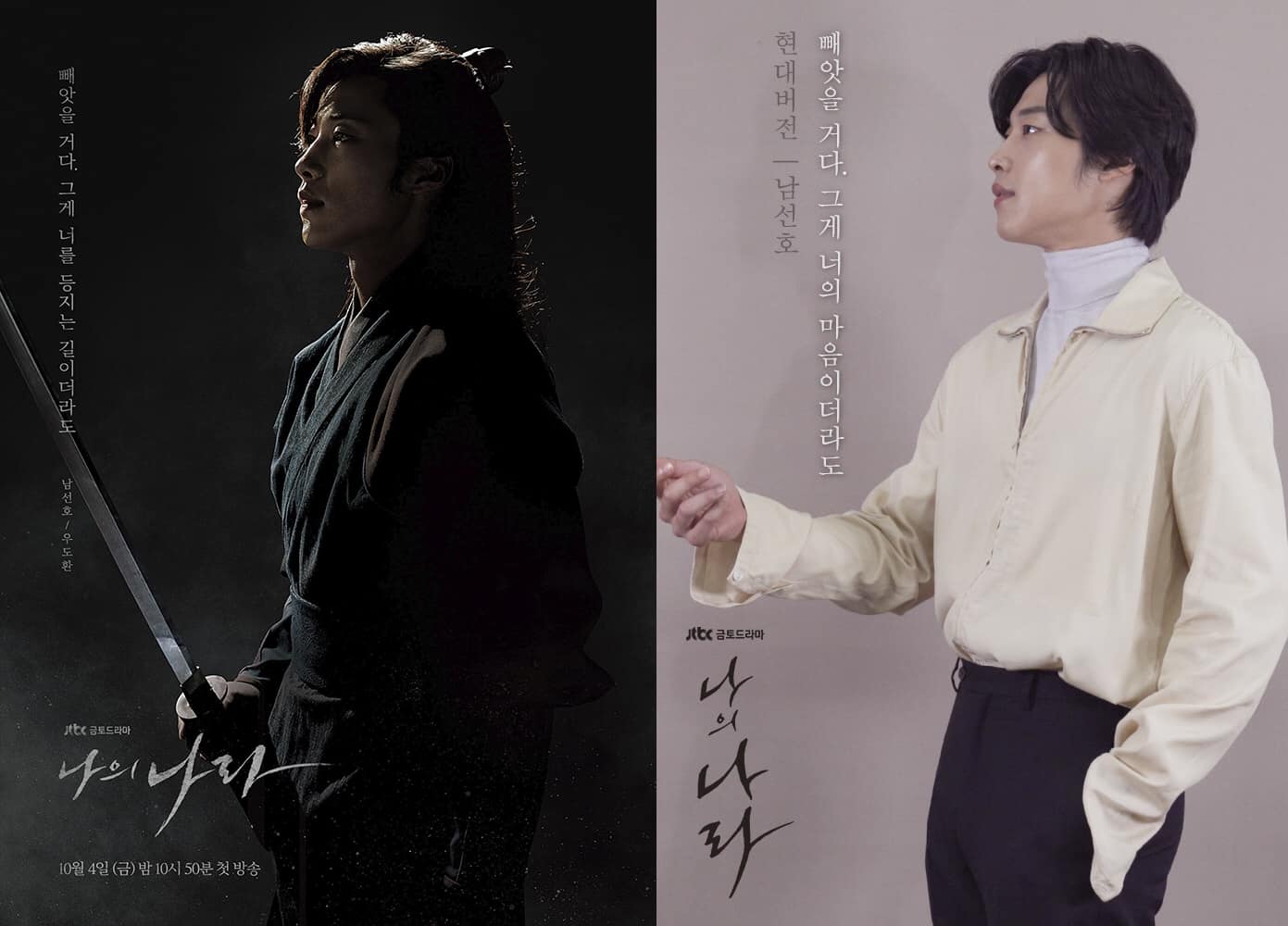 Seolhyun is starring in “My Country” as Han Hee Jae, an outspoken woman who doesn’t compromise in the face of injustice. She said, “Please pay attention to the stories of each character in ‘My Country,’ who is looking for ‘their country’ amid tumultuous times. If you watch the story of Hee Jae and why she aims to gain power, Hee Jae’s growth and change, and her relationships with Nam Seon Ho and Seo Hwi, you will enjoy the drama.” 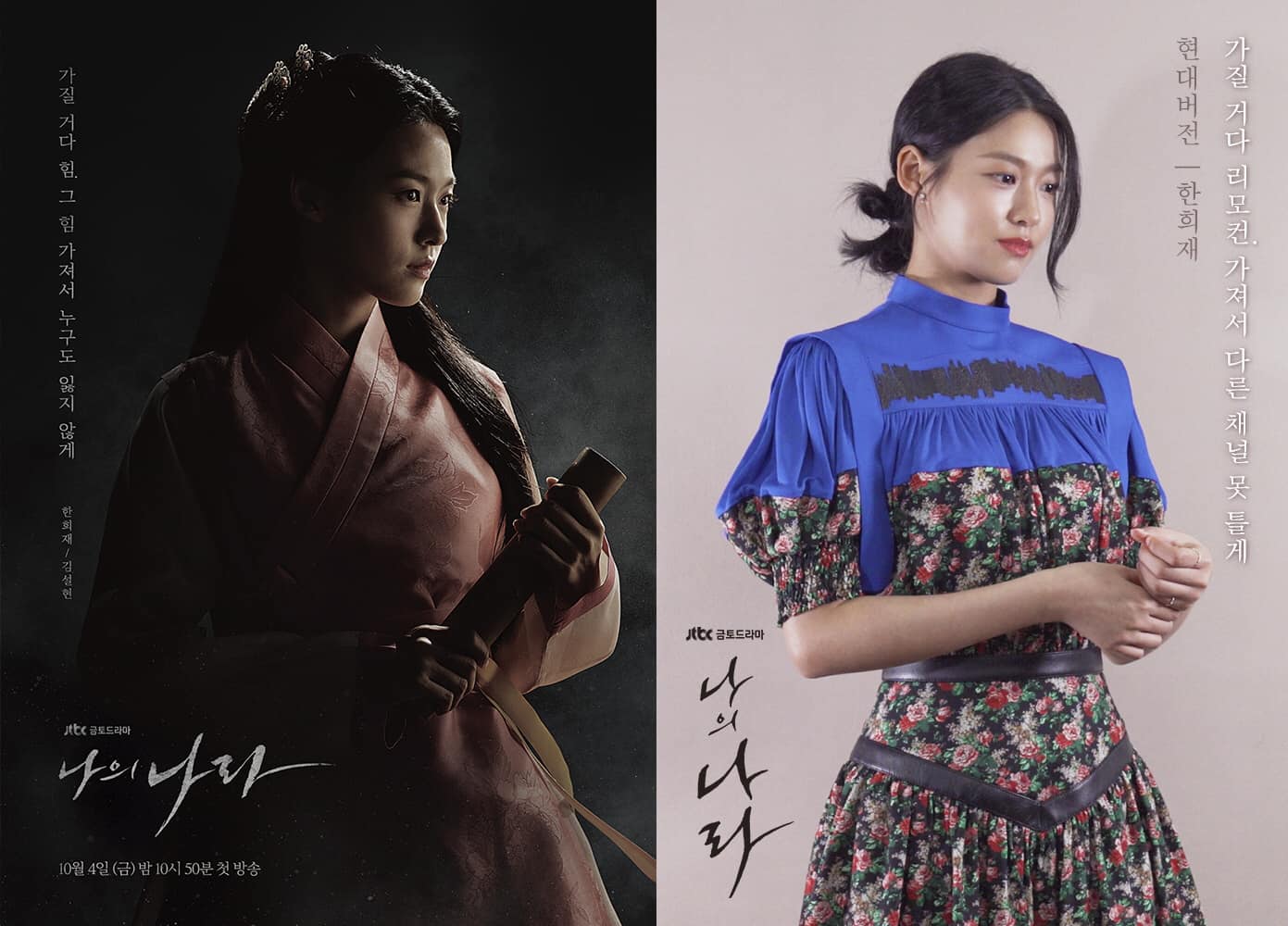 Jang Hyuk plays Lee Bang Won, who has to put up a cold, lonely fight in order to establish a new Joseon. Jang Hyuk said, “‘My Country’ has the stories of figures from history as well as various stories inside them that had been hidden. The drama adds to the interesting history that you already know, and it will be a fun watch.”

“Conflicts, confusion, and increasingly intertwined relationships are all elaborately drawn out. In addition to characters from history like Lee Bang Won and Lee Sung Gye, the drama will show how characters like Seo Hwi, Nam Seon Ho, and Han Hee Jae survive the times.” 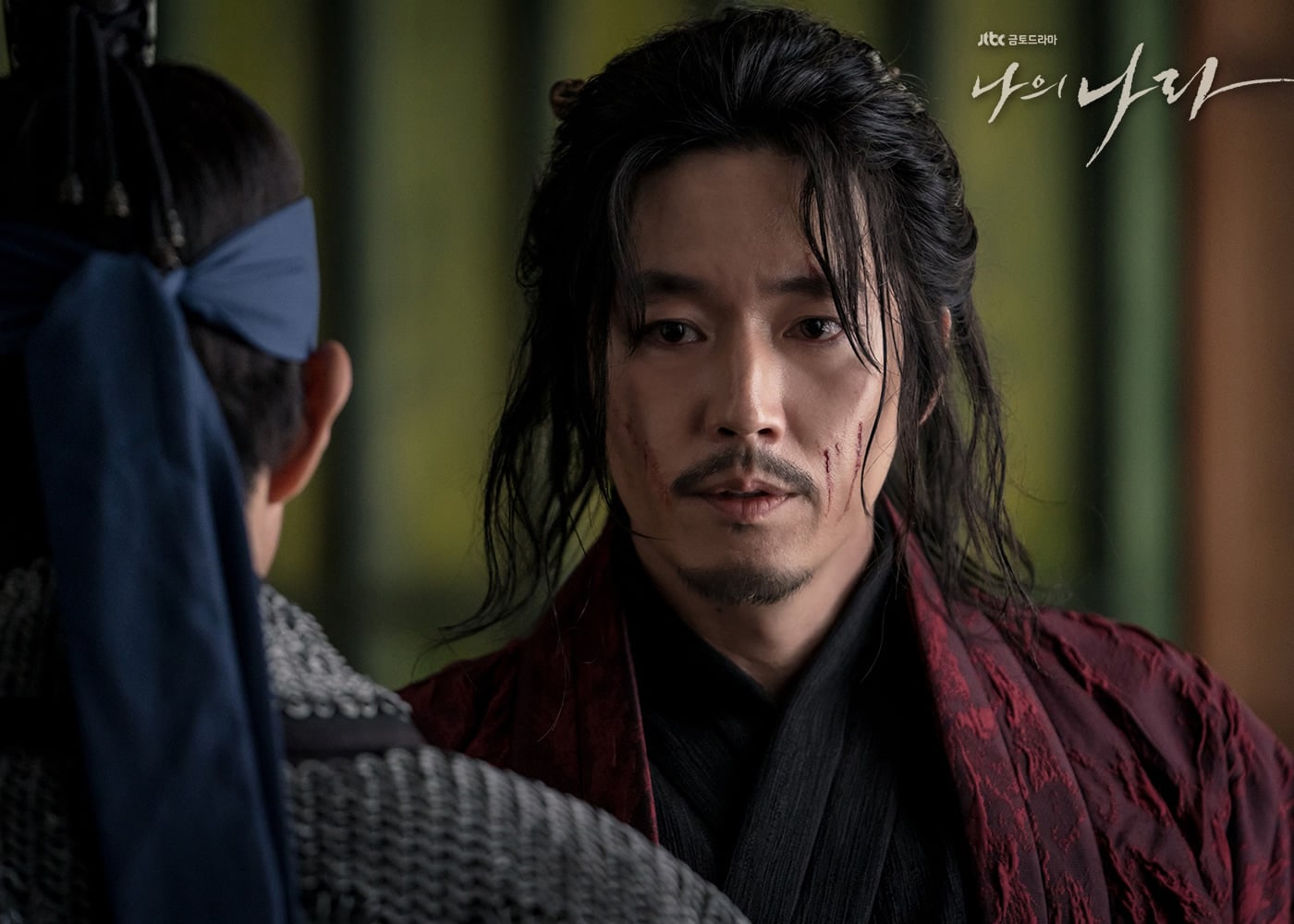 AOA
Jang Hyuk
Seolhyun
Yang Se Jong
Woo Do Hwan
My Country
How does this article make you feel?