Get ready for an amusing poetry competition on the next episode of “Running Man”!

On the upcoming October 6 broadcast of the SBS variety show, the members will celebrate Hangeul Day (an annual holiday honoring the Korean alphabet) by participating in a special writing contest.

One of the episode’s missions will require the cast to write poems dedicated to a specific member, and in true “Running Man” style, several of the members will be reciting some creatively savage poetry.

In a special “diss poem” dedicated to Lee Kwang Soo, Yoo Jae Suk will show off his writing talent through lines like “Your face is long/Your legs are long/You’re short on knowledge.” Meanwhile, Lee Kwang Soo will dish on Jun So Min’s drinking habits in his own hilarious “love-hate” poem.

Kim Jong Kook, on the other hand, will reportedly impress Yang Se Chan with an emotionally moving poem dedicated to his younger castmate. 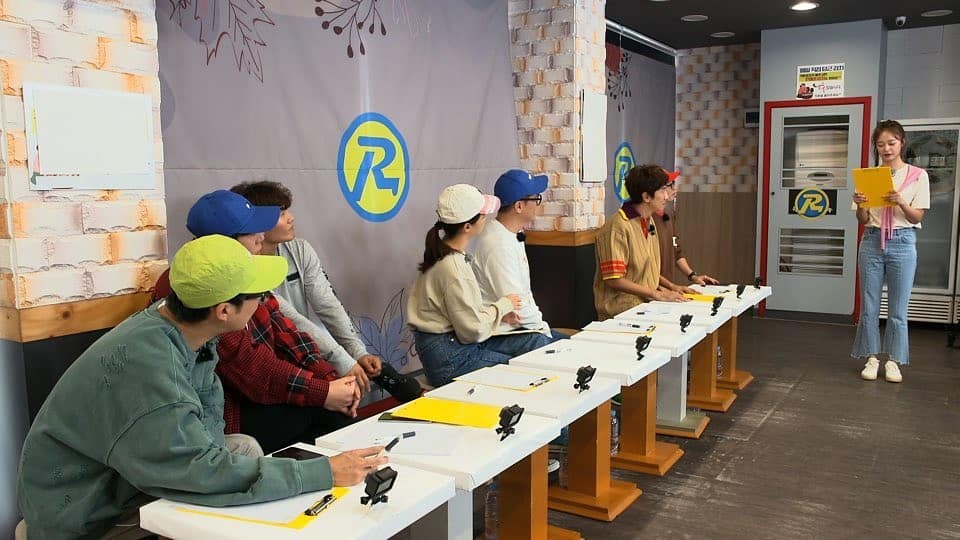 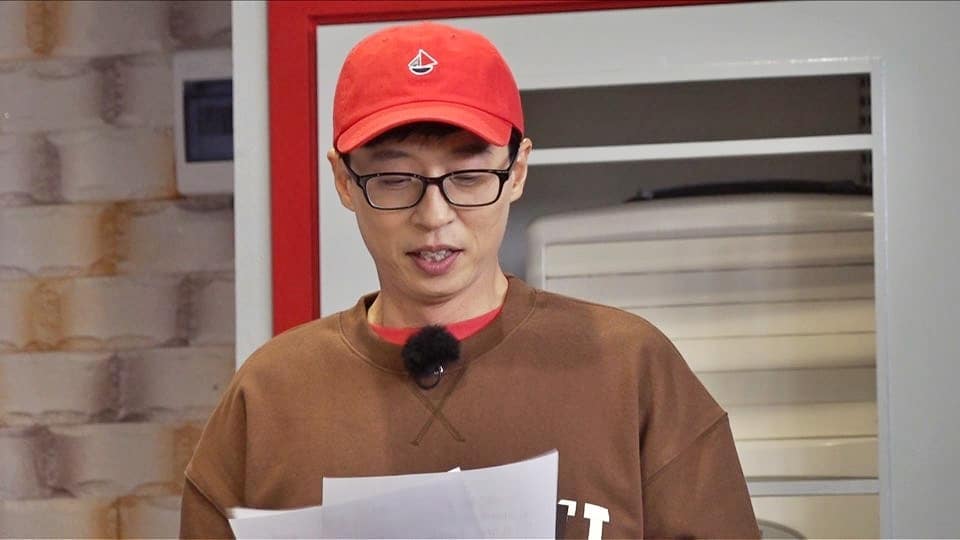 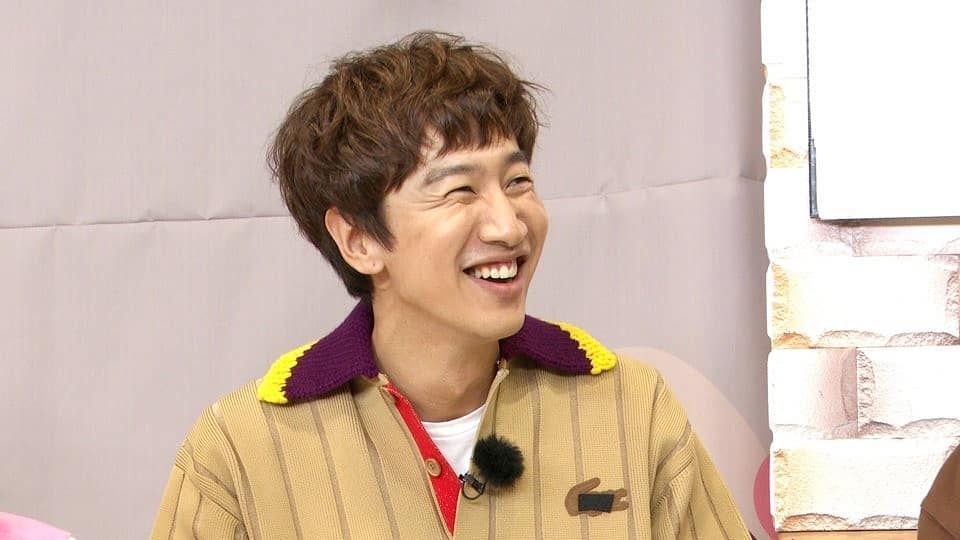 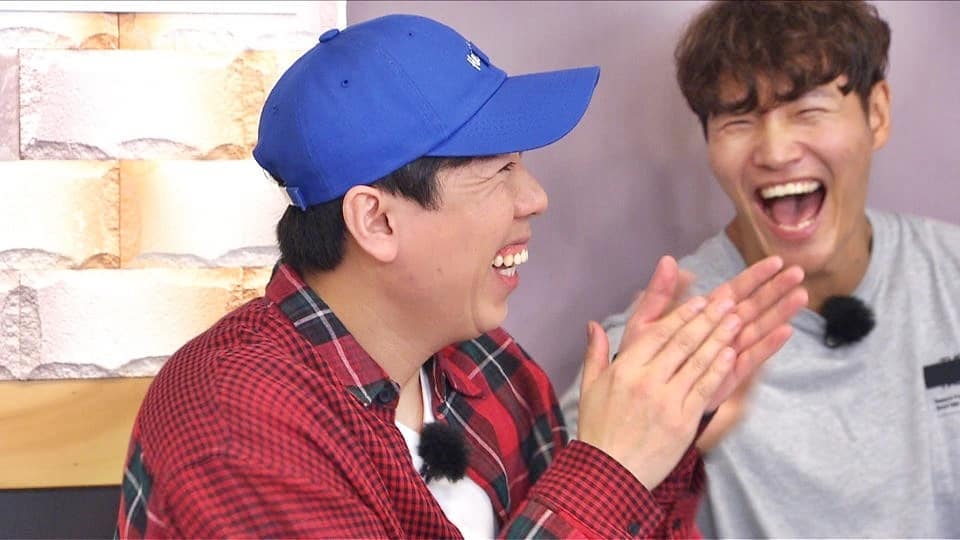 The next episode of “Running Man” will air on October 6 at 5 p.m. KST.