On October 6, Han Areum shared a handwritten letter about her pregnancy and marriage on her Instagram.

Read the full translation of the letter here:

My beloved [fans]! I didn’t know I’d write a letter like this. A miracle has come to us! We can’t be the only ones to know this good news, so I’m telling all of you with a letter like this. A few days ago, while preparing for the wedding, we found out about my pregnancy. Because our child came to us a bit earlier than we expected, we decided to move up the wedding from next year to October 20 this year. By giving endless attention and love to our baby, as good parents essentially do, we will raise our child properly and well. Concluding, I would like for my child to only see and feel a pure, clean, and warm world. Please fill my place with warm words and nice behavior instead of comments or behavior that can be hurtful when my child grows up and sees things.

PS. I admire all mothers around the world.

She also revealed sonograms of her baby as well as a video showing the baby’s heartbeat, which you can check out below.

Han Areum is going to be a mother!

After announcing her wedding plans on August 14, the former T-ara member now only has two weeks left until she officially weds her fiancé on October 20!

At the time of the announcement, she had been planning to get married in February 2020, but in the midst of preparations, she found out that she was pregnant and decided to have her wedding earlier.

She said to TV Report, “It’s my first wedding so I wanted to prepare for it [well], but we now have to rush everything. Even so, I’m just happy that I’m going to become a mother.”

Meanwhile, Han Areum took to her Instagram on October 6 and shared photos from her wedding photo shoot. 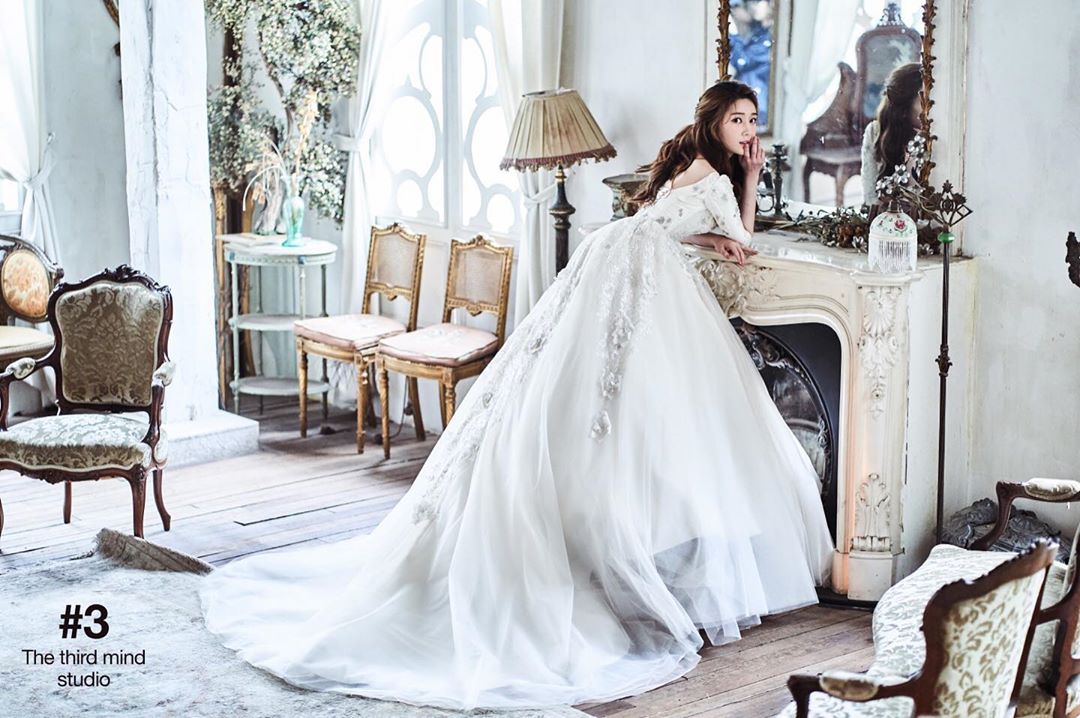 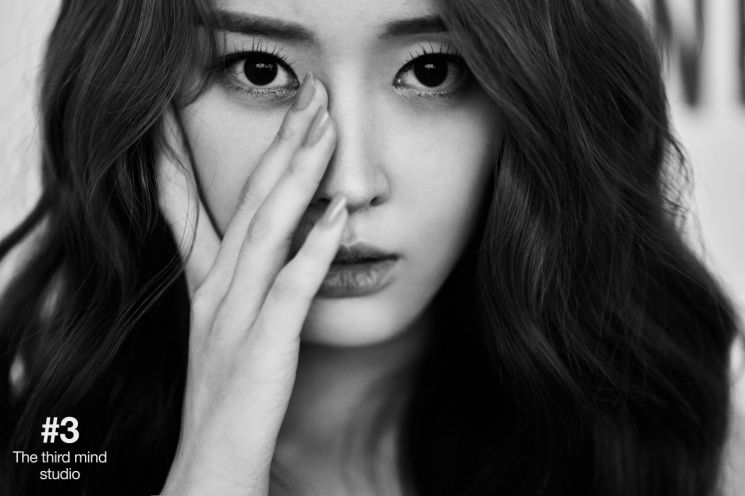 Happy Married Company, the company that took photos of Han Areum and her husband-to-be, also shared more of the couple’s wedding photos. 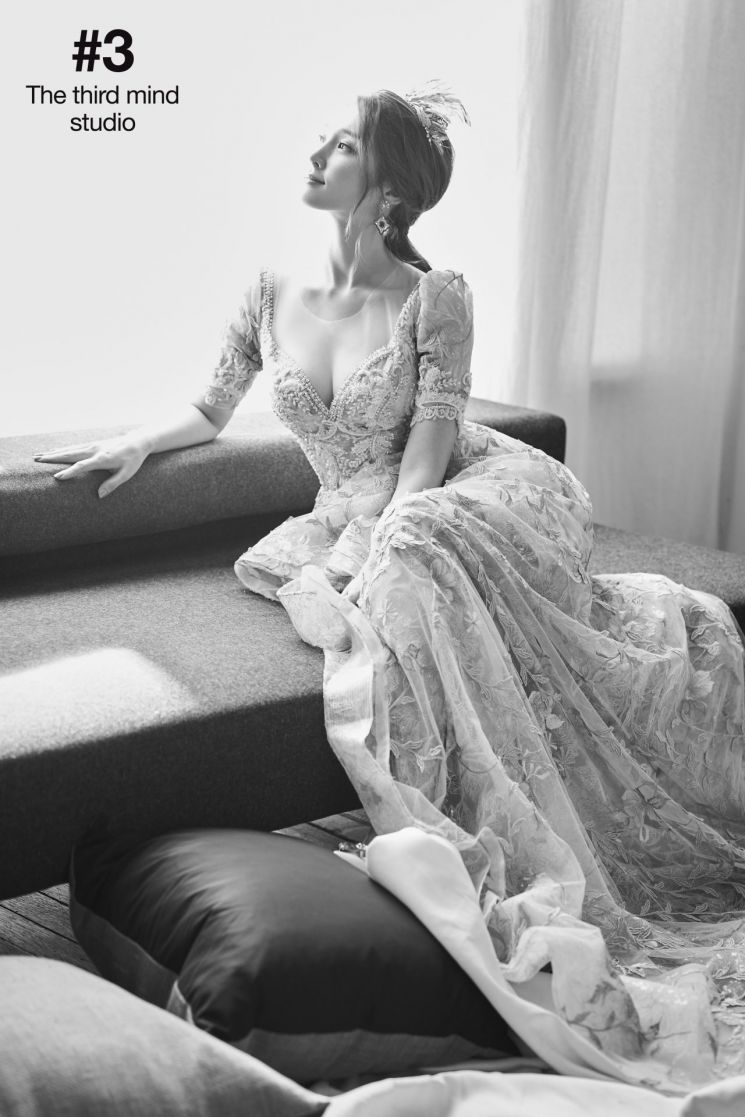 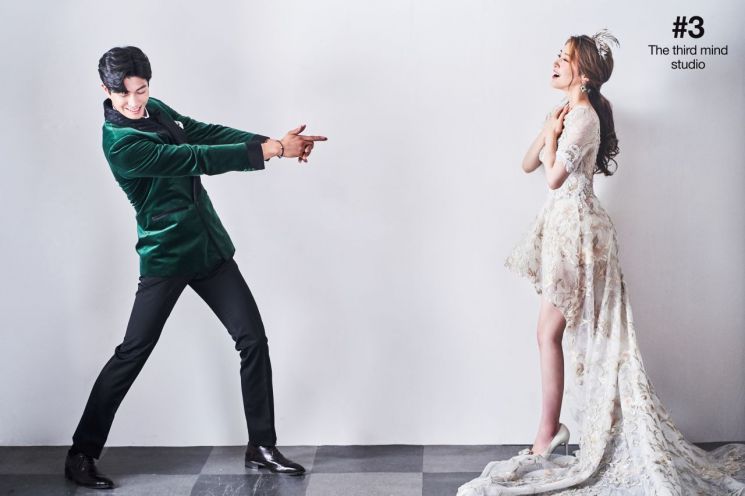 Han Areum joined T-ara in 2012 but left the group in 2013 due to health reasons. She garnered attention again in 2017 for her appearance on KBS’s “The Unit.”

Han Areum
How does this article make you feel?