“The Lies Within” is about a woman whose husband disappears after the sudden death of her father. She joins the National Assembly and teams up with a detective in her search for the truth. The two characters work together to break through the silence and lies that people say to protect their own interests.

Lee Min Ki’s character Jo Tae Sik is a detective on an investigation team. He used to be burning with passion to capture all the bad guys, but now, he is just waiting for the day he can be transferred to a rural police station. However, his final case causes the look in his eyes to change by 180 degrees because he discovered something suspicious.

The new stills released on October 7 show a sharp turn in Jo Tae Sik’s expression. His apparent indifference changes, and he become serious as he studies the clues at the scene. The final case he will be in charge of is the car accident of Kim Seung Chul (Kim Jong Soo) who is the father of Kim So Hee (Lee Yoo Young). 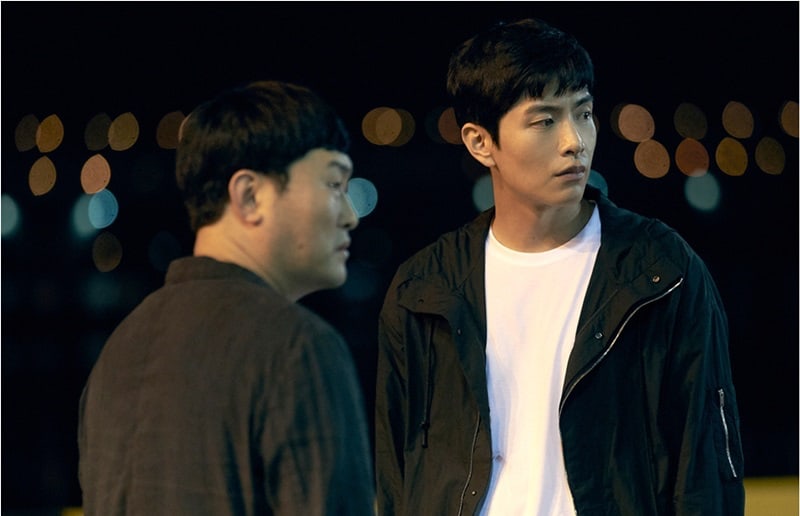 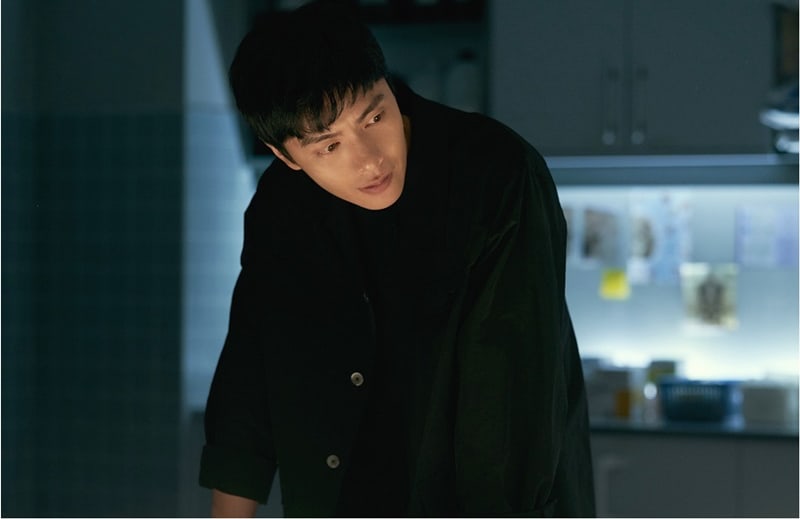 The production crew commented, “Jo Tae Sik, who wants to leave the investigation team, is annoyed by this final case and wants to get it over with so he can leave. However, when he actually deals with the case, his eyes become sharp. That’s because he is a detective who can’t just carelessly ignore someone’s death. Please watch to see what case ignited his desire to investigate again and what he will do in order to find the truth.”

Lee Min Ki
The Lies Within
How does this article make you feel?