“Leverage” tells the story of Lee Tae Joon (Lee Dong Gun), a top insurance investigator turned con man. To get revenge on the wealthy and corrupt, Lee Tae Joon teams up with the best con artists. The drama is a Korean remake of the U.S. series of the same name, which aired over five seasons on TNT.

Having taken on more professional roles such as a lawyer, a reporter, and a doctor in the past, Jeon Hye Bin will now be making a transformation into con artist Hwang Soo Kyung, who is phenomenal at acting when it comes to committing fraud. On the other hand, Kim Sae Ron will be showing off a wild and sexy charm as Go Na Byul. With her character’s powerful charisma and unique personality, Kim Sae Ron will show a new side of herself in the upcoming drama. 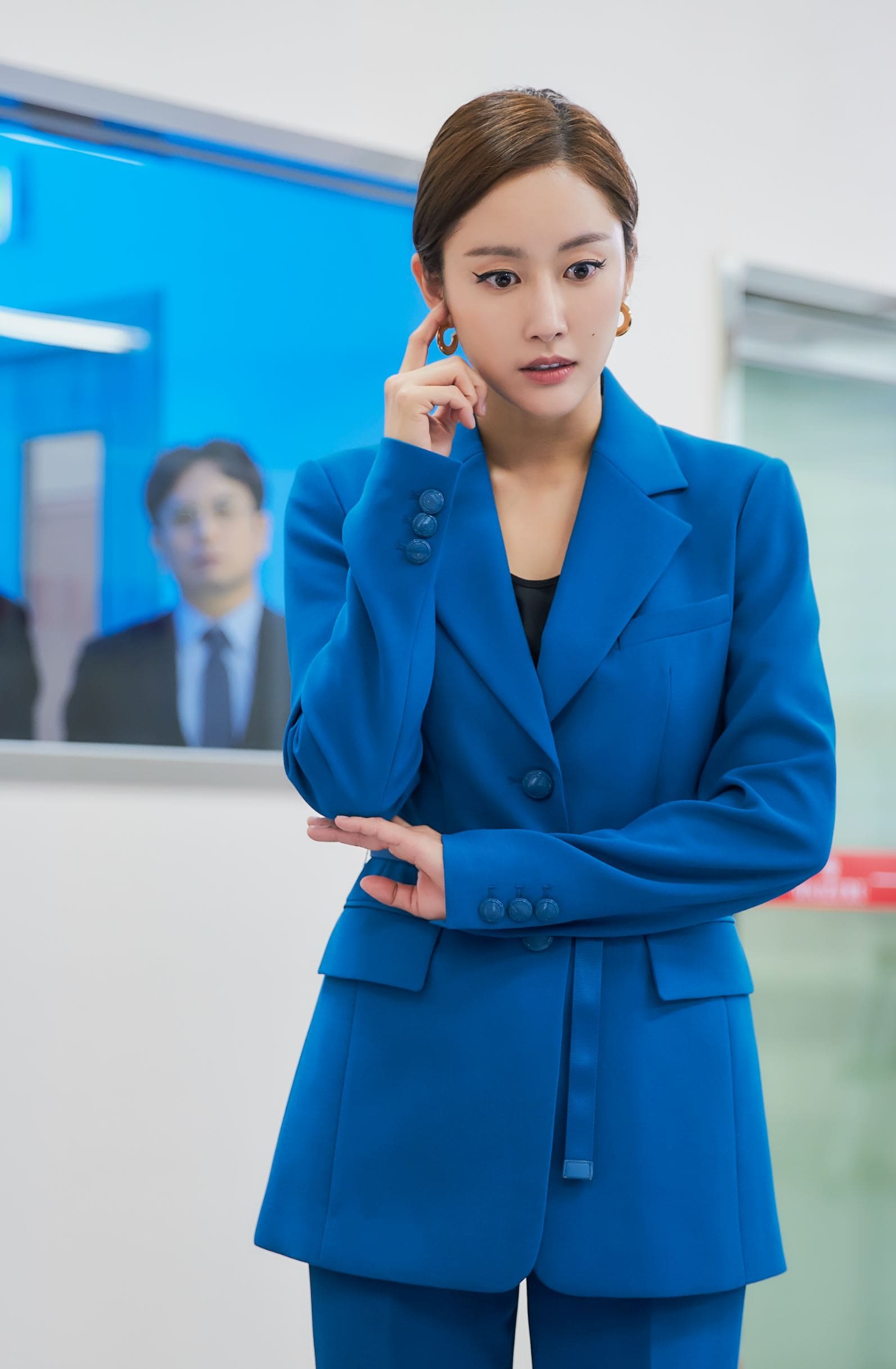 Meanwhile, in another still, Kim Sae Ron is dangling fearlessly from a rock climbing wall. Despite the challenging level of the climbing course, Kim Sae Ron looks down leisurely with an indifferent expression. 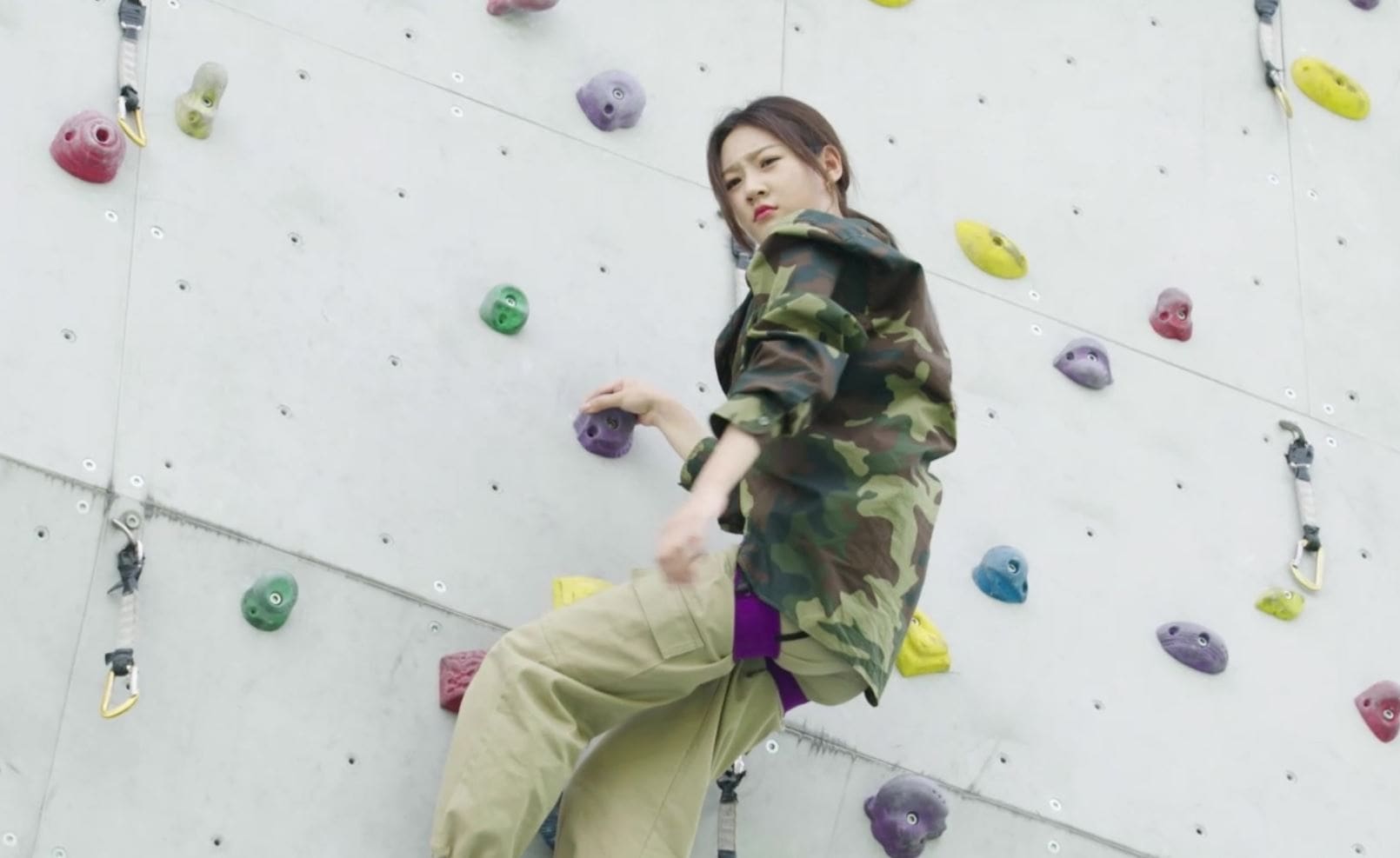 In the upcoming drama, the two show a subtle sibling-like rivalry. However, when it comes to money and carrying out a plan, Jeon Hye Bin and Kim Sae Ron work perfectly together with their outstanding chemistry.

The production team of “Leverage” shared, “Jeon Hye Bin and Kim Sae Ron will explode with two different types of charm. In particular, the two will share a subtle tension in the beginning of the story, but they will come to a mutual understanding for a common goal, showing off a refreshing chemistry as if they were actual siblings. Please look forward to Jeon Hye Bin and Kim Sae Ron’s top-class fraud womance.”