Update: Lee Jin Hyuk, Kim Joon Ho, And More Are Ready To Take On Any Challenge In Poster For New tvN Variety Show 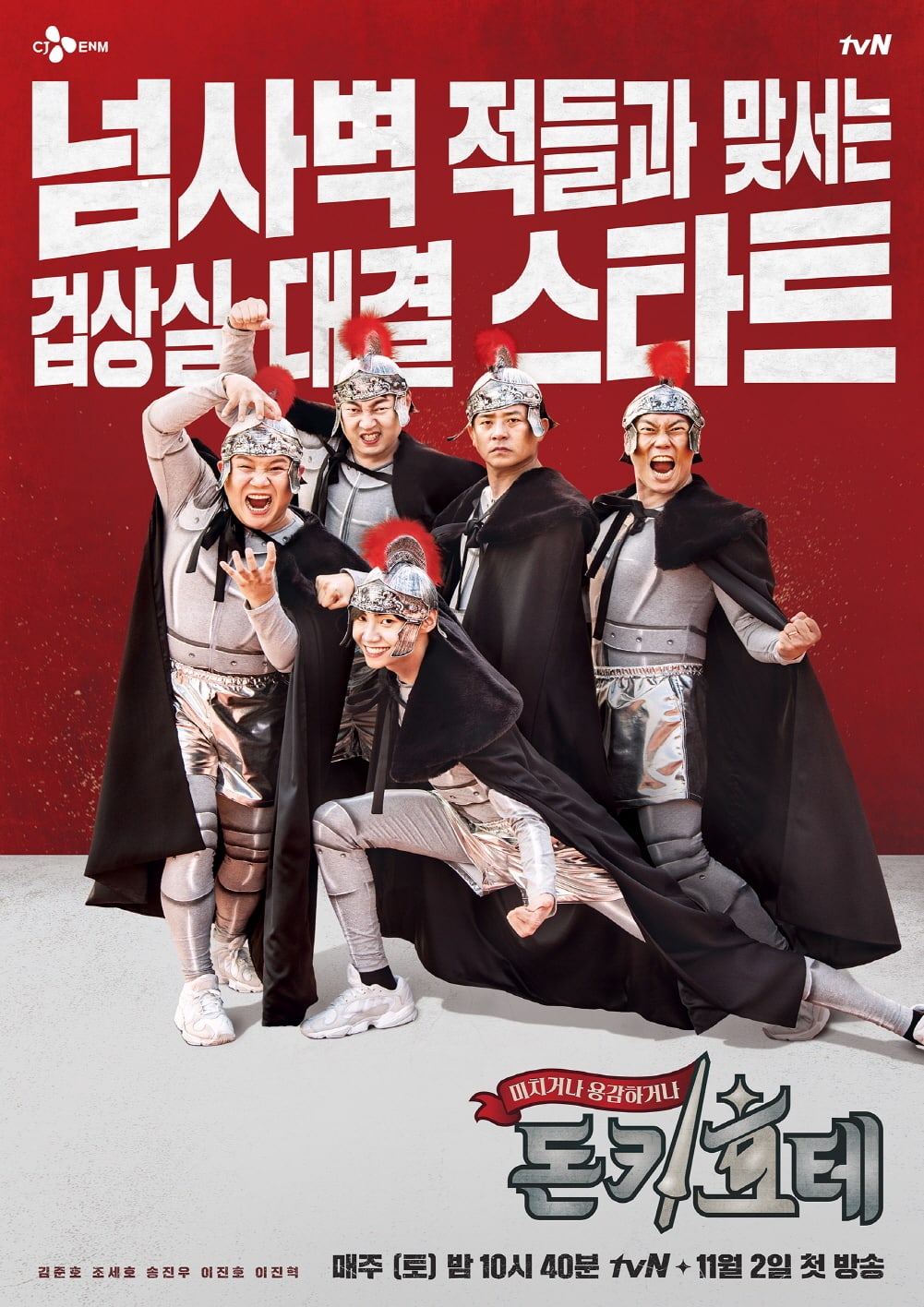 The text on the poster reads, “The fearless fight against undefeatable foes begins,” and below it, the cast members are showing their most courageous poses in costumes resembling Don Quixote’s armor.

The show’s producers shared, “It was impressive to see the cast members fighting against ‘undefeatable foes’ including humans, machines, and AI with their chemistry and strong bond. Viewers should look forward to seeing the youngest member Lee Jin Hyuk, who was smiling throughout the filming, changing abruptly in the face of the foe and showing a strong competitive spirit.”

Check out the images for each member below! 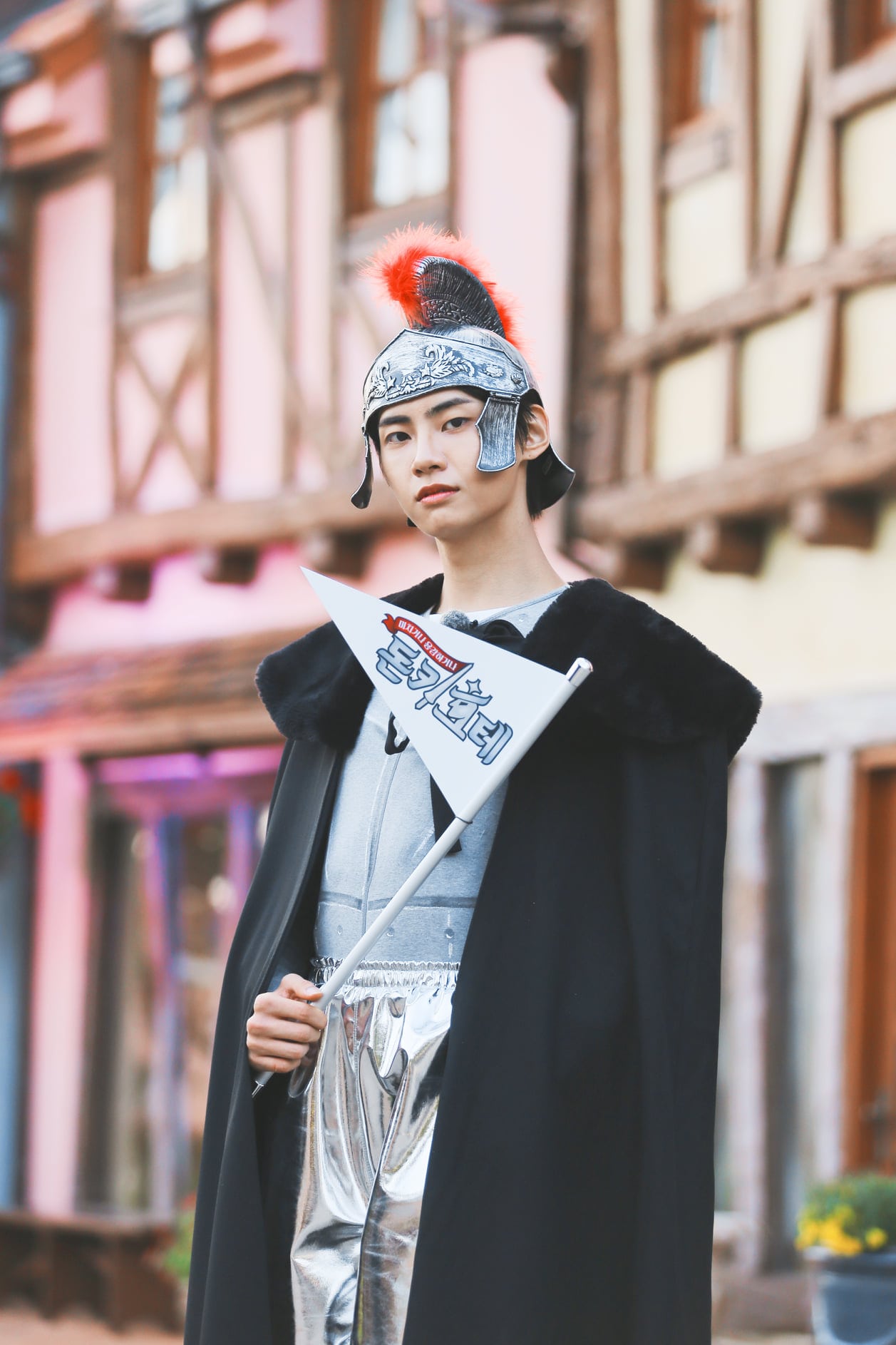 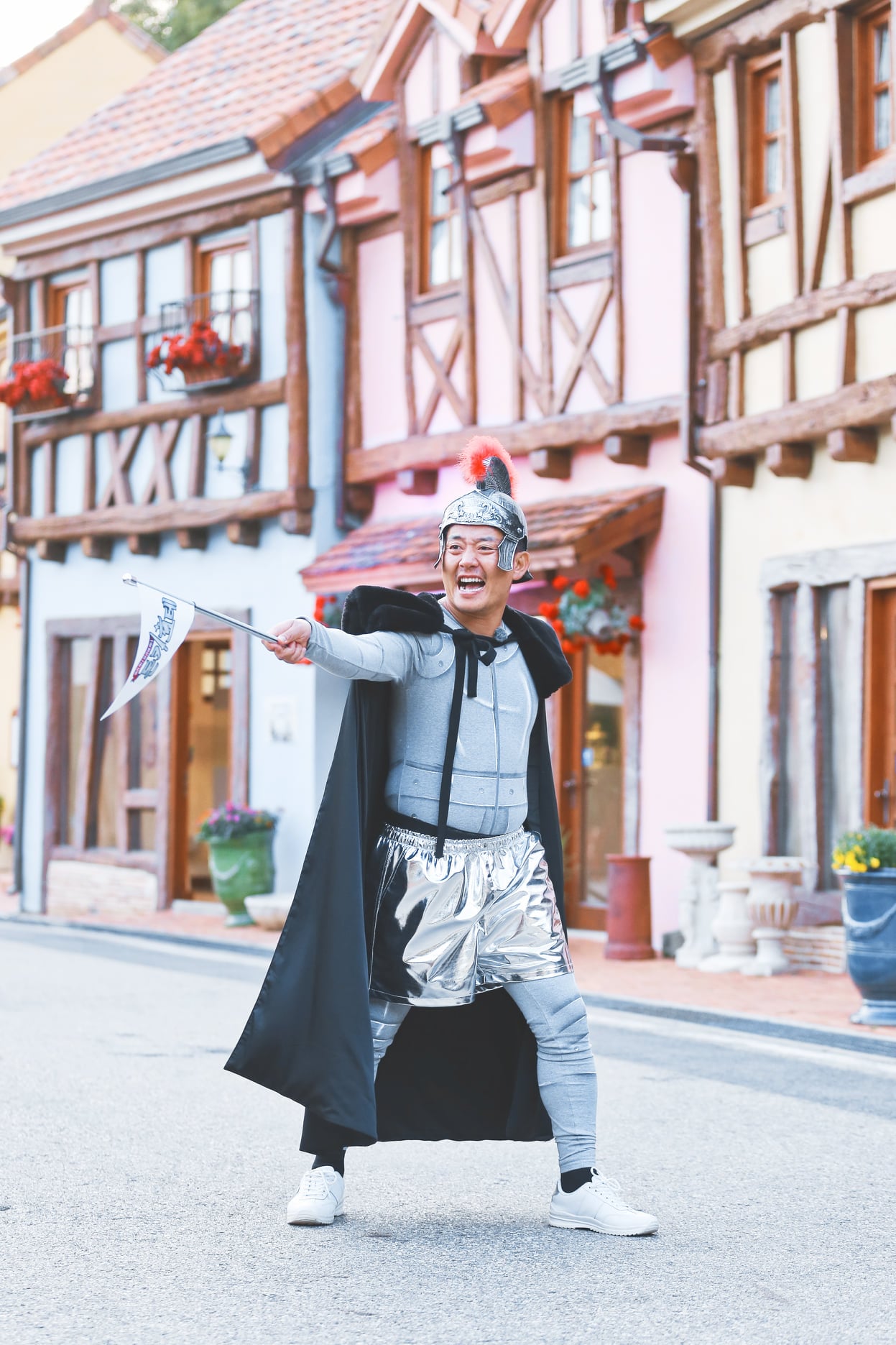 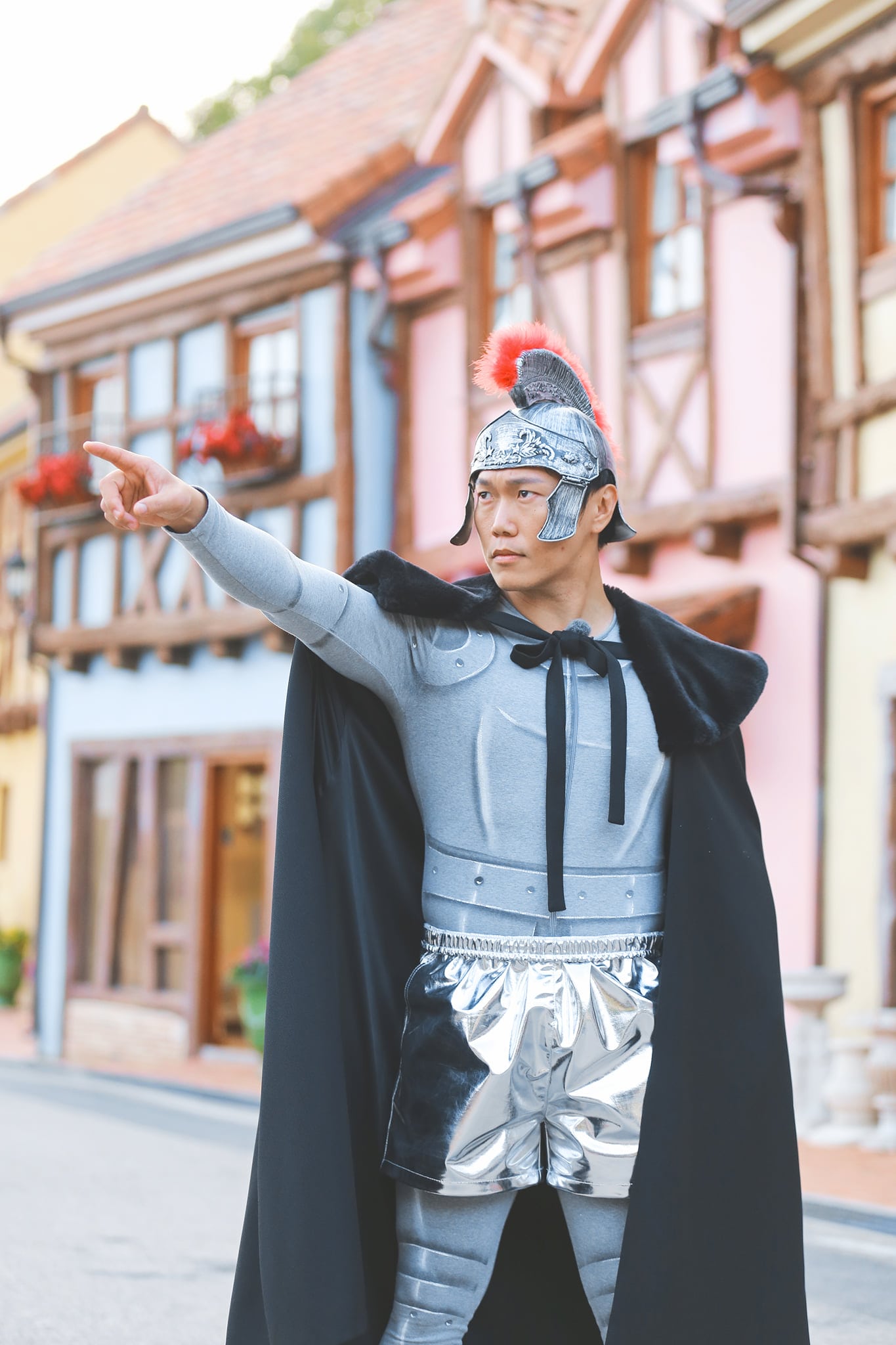 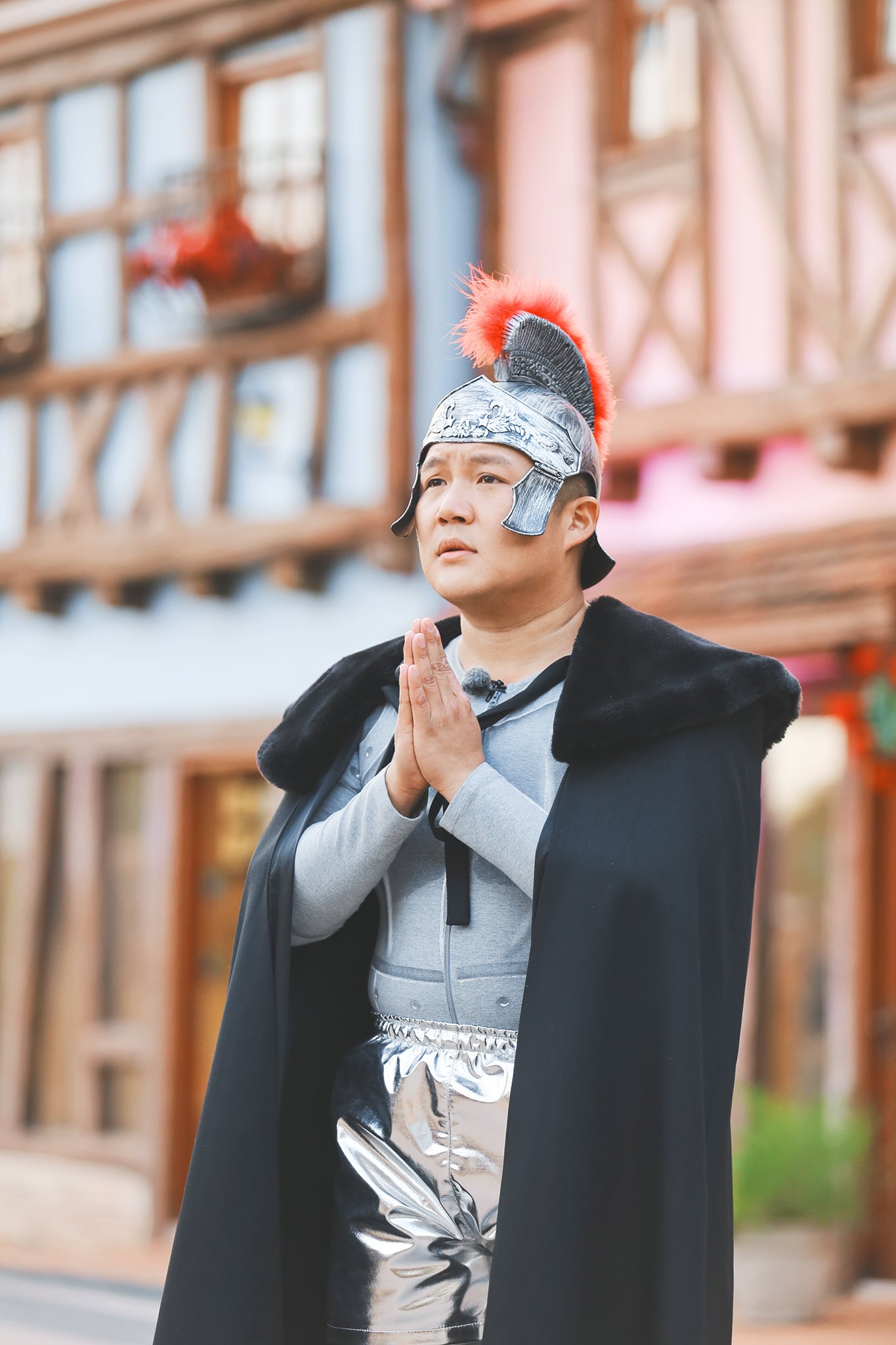 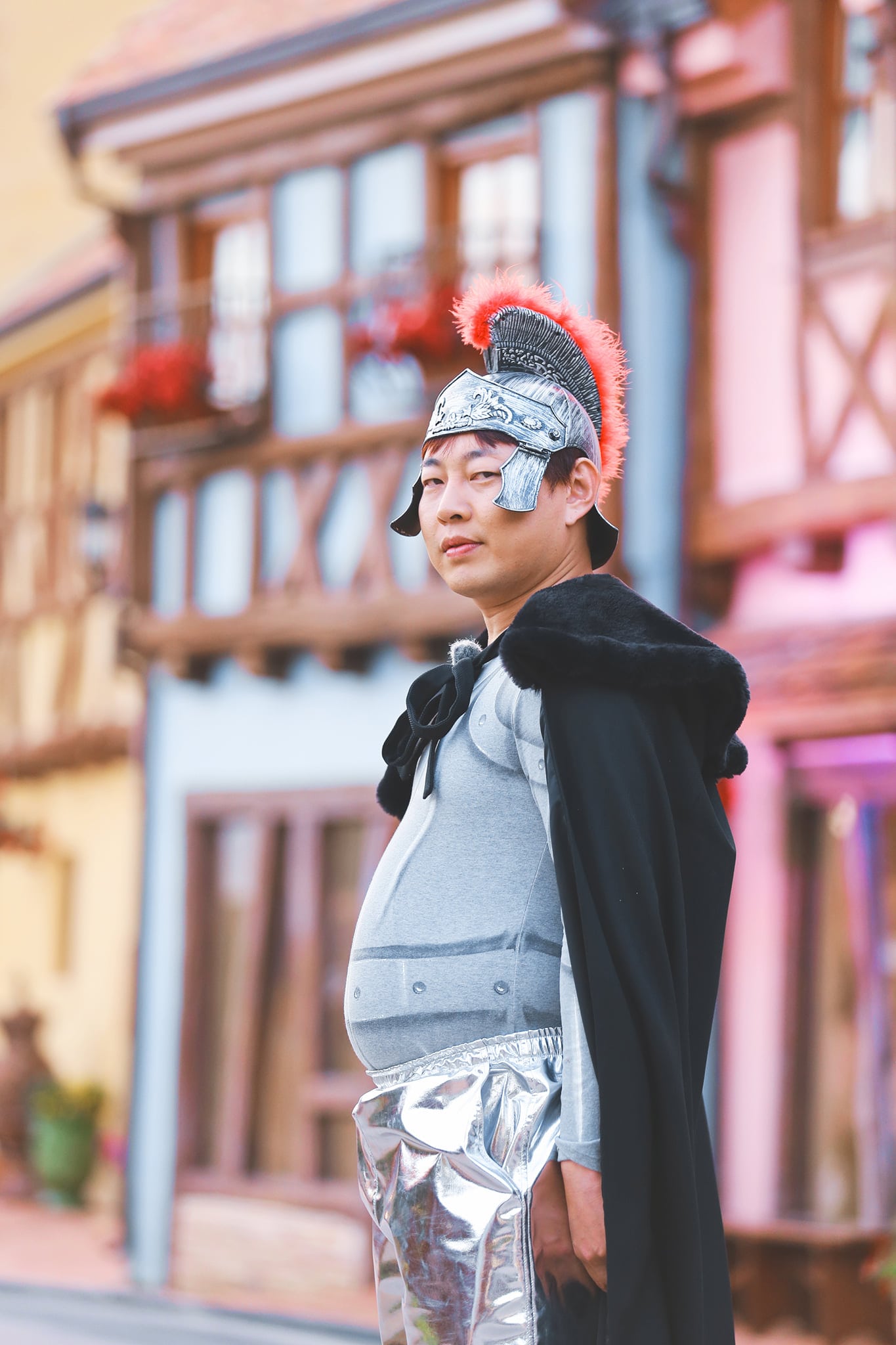 UP10TION’s Lee Jin Hyuk, Kim Joon Ho, Jo Se Ho, and more will be appearing on a variety show together!

The program will pit the cast against seemingly unbeatable enemies to help them improve themselves. The unexpected battles will include various challenges such as standing up against cold, heat, and other factors through small but high-quality games that promise to bring enjoyment to audiences.

Son Chang Woo, the producing director (PD) of the show, commented, “We were inspired by the Don Quixote in the famous novel who battled unbeatable enemies and harbored an unrequited love. The program will provide unique fun with the cast members fighting against unbeatable foes every week.”