On October 13, Super Junior held a press conference in Seoul for their world tour “Super Show 8” and the release of their ninth studio album “Time_Slip.”

The group held the second night of their “Super Show 8” concert at the KSPO Dome on October 13, and Eunhyuk commented that all of the members had worked hard in order to prepare for the event. He said, “It’s been a long time since we performed together, so we wanted to show various images. Regardless of our individual, busy schedules, we prepared many things after practicing hard.” He then mentioned that they had prepared new performances for their older title tracks and were prepared to show off images they hadn’t displayed before during their “retro session.” 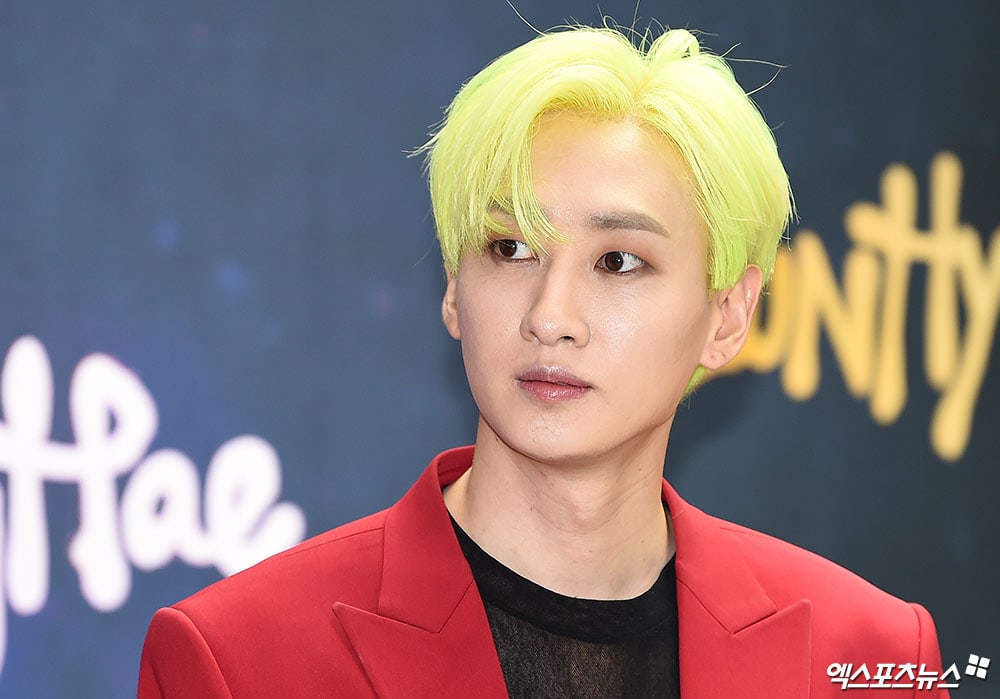 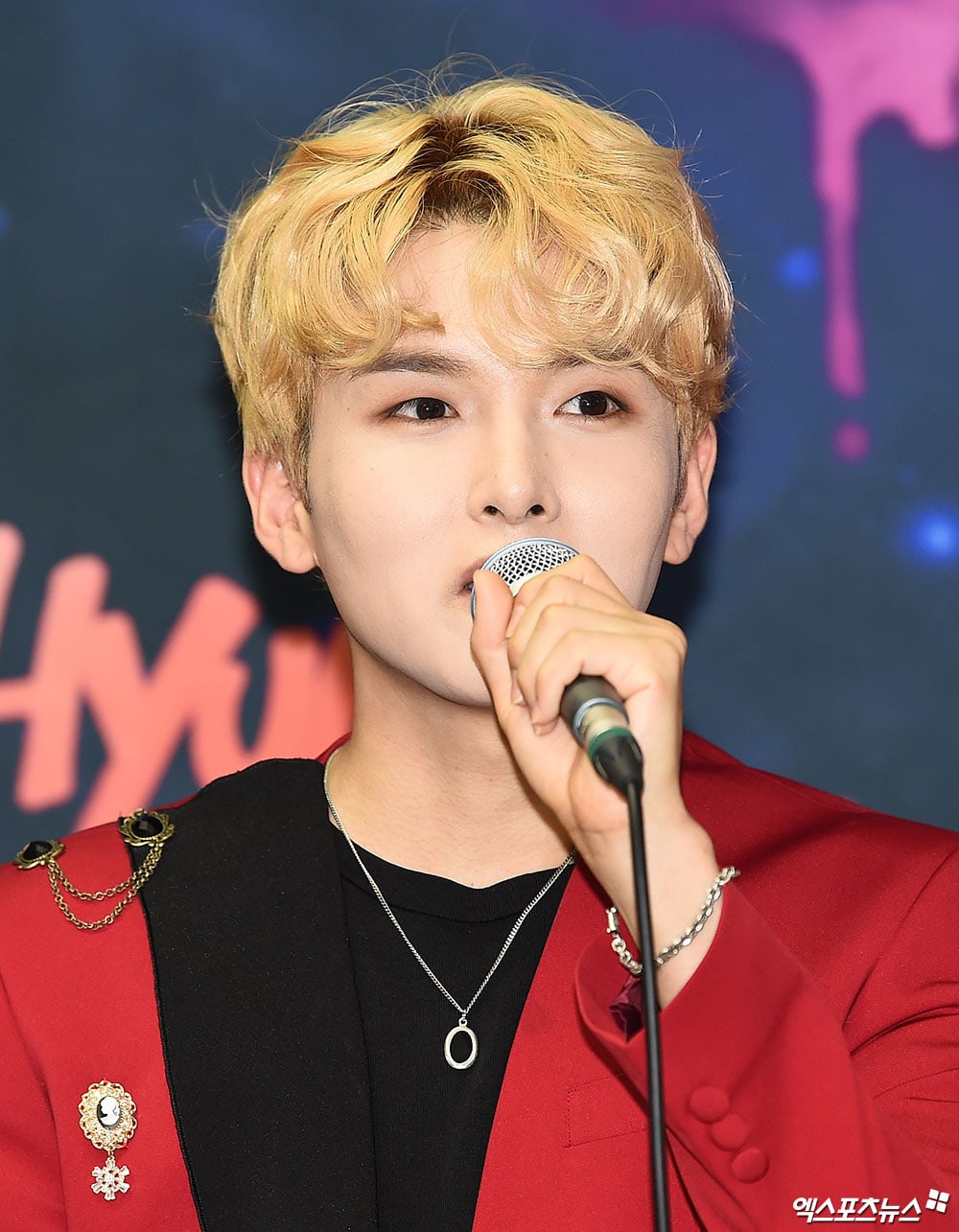 The Super Junior members later talked about making their return after the 10-year period in which all of the members were completing their military service. Ryeowook stated, “I’m so happy to be holding the ‘Super Show’ again as a whole group. I was really glad to perform live on this large stage as if it was a huge karaoke room, and I’m thankful towards the fans.” Yesung voiced his agreement, saying that he felt pleased to hold a concert with his members again. 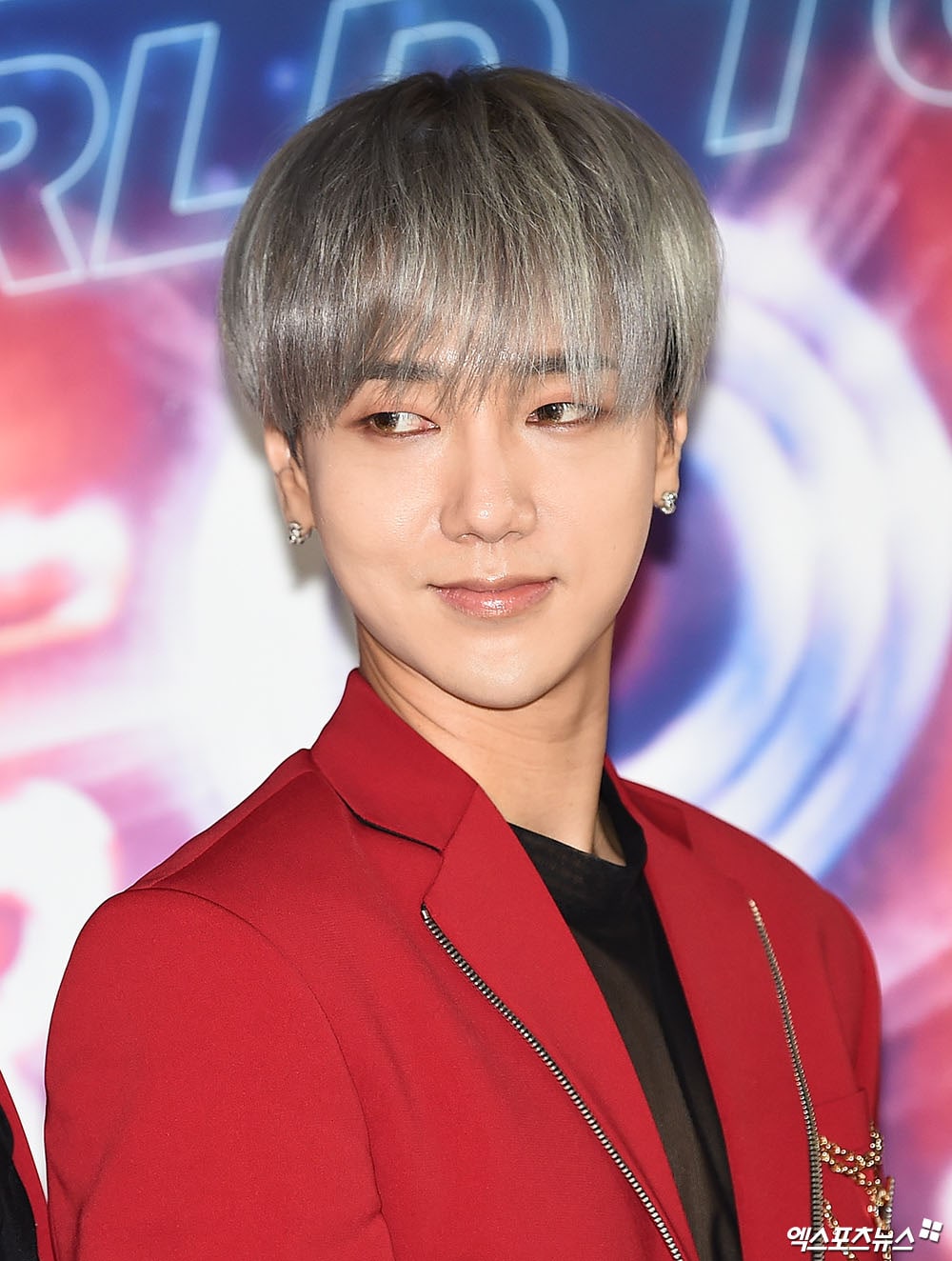 When asked about Super Junior’s long-lasting popularity, Eunhyuk commented, “I always receive questions about how Super Junior was able to last so long [as a group]. In my opinion, it’s because Super Junior is as handsome as ever. After serving in the army, the members continue to take care of themselves and try to show new sides of themselves to the fans. We’re always constantly taking on new challenges as well. As we take on new challenges, I think our fans support and follow us.”

Kyuhyun, who recently completed his mandatory military service, said, “During my two-year hiatus, I often went to see the members’ shows. I thought that they were doing a great job of making sure my empty spot wasn’t noticed, but I enjoyed it with the feeling that one day we’ll [perform] together again. So we finally performed together yesterday, but I almost cried during the opening. It felt so different, and I was excited to enjoy the start of the tour with the members.” 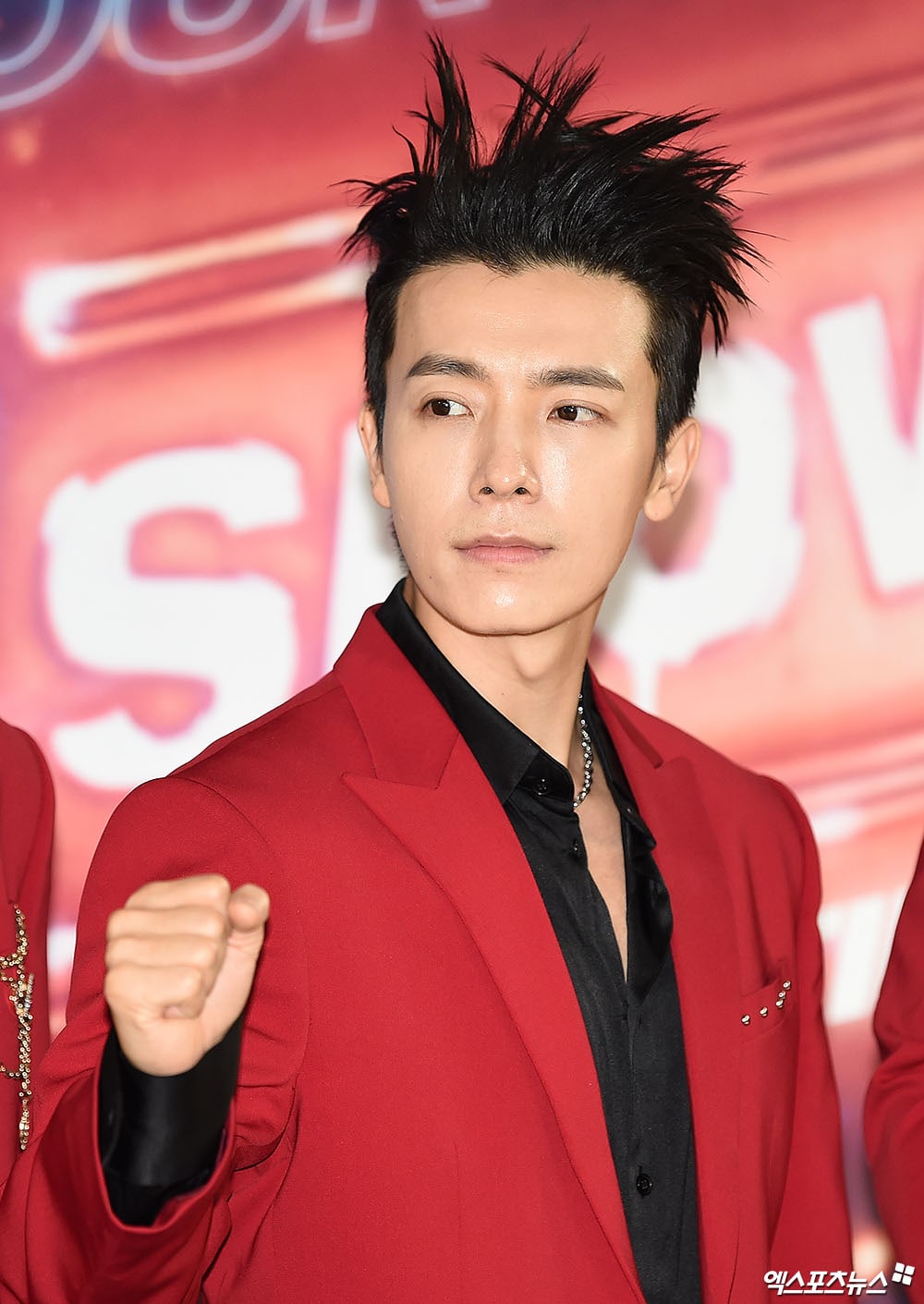 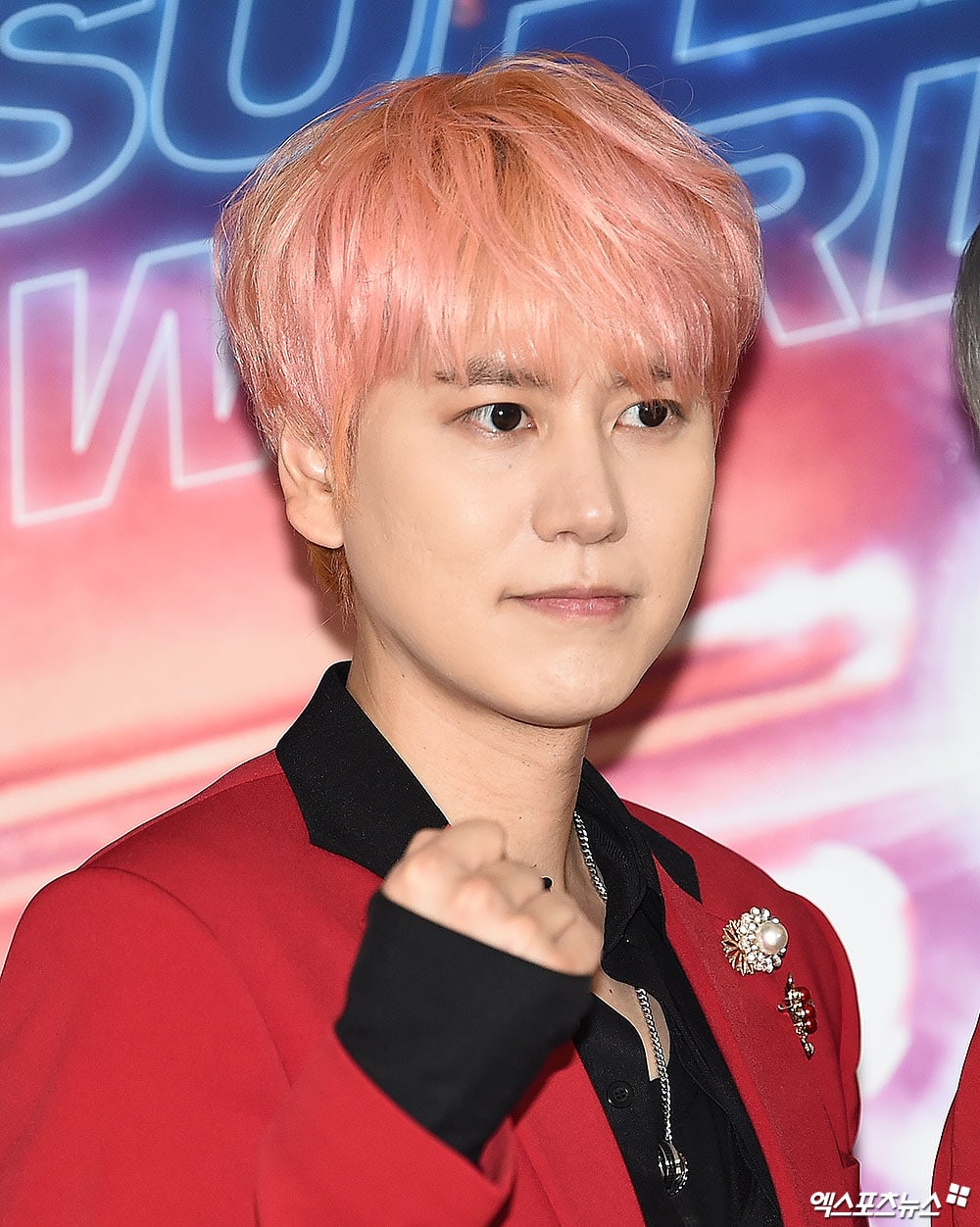 Due to health concerns about a leg injury from a past car accident, Heechul was unable to participate in the “Super Show,” and he will be sitting out of the music show promotions for the ninth album. Eunhyuk stated, “Even though it has been a long time since the car accident, the aftereffects remain, so it’s hard for [Heechul] to perform on stage for a long time. This is something where we can’t force him to perform with us. If any member were in that condition, we would have adjusted [the plans] for them.” He added, “We feel as if we’re doing this together [with him].”

Eunhyuk then mentioned junior artists who had supported them, saying, “The SEVENTEEN members all sent individual wreaths saying, ‘Good luck, SuJu hyungs!” so I wanted to express my gratitude. SEVENTEEN’s Hoshi also came to watch our Super Junior D&E concert a while back. I recently went to [SEVENTEEN’s] concert by myself too. They said they would go to [the ‘Super Show’ concert] but they couldn’t come due to scheduling conflicts, so they sent the wreaths instead. They were disappointed that they couldn’t come.”

He continued, “NCT and [TVXQ’s Changmin] came yesterday. (G)I-DLE’s Yuqi and Minnie also contacted me through their manager saying that they wanted to come to the concert. They said that they always made sure to go in Thailand and China before they made their debut, so they came this time too. They kept waiting to greet us, and they took a picture [with us] before they left, so I’m grateful.” 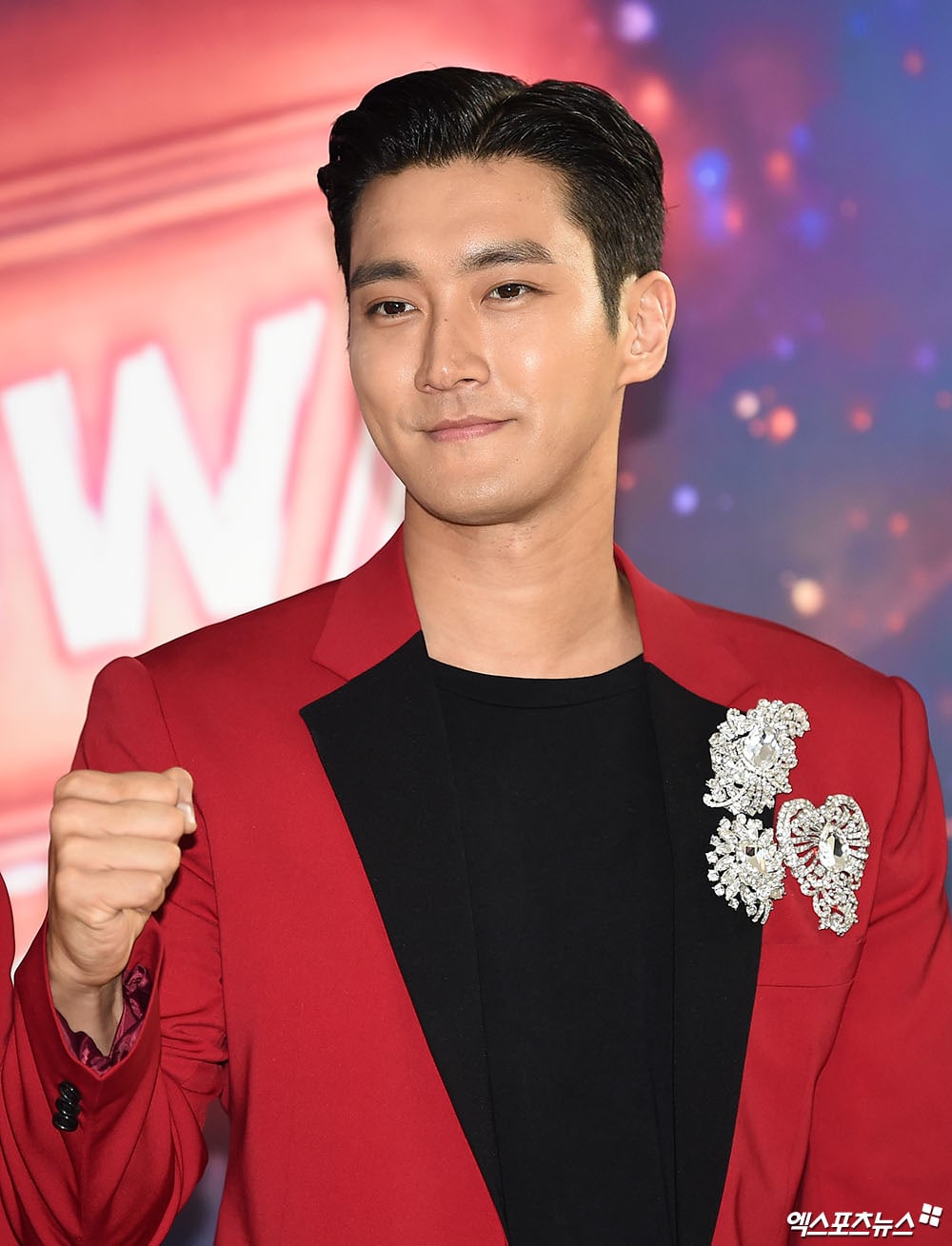 After talking about the retro concept of their upcoming title track “SUPER Clap” and coming back as a whole group again after the 10-year period in which they were serving in the military, Eunhyuk talked about the group’s goals for their comeback promotions. He said, “We have high expectations. We’ve released albums, made comebacks, and gone on tours as we’ve always done without any changes to our schedule, but I think the fact that we’re all together now is different.” He then added that while visible goals were important, they were more concerned about creating happy memories since they didn’t have many schedules together.

Leeteuk continued, “To be honest, scoring No. 1 on music shows and winning big awards is important too, but rather than rankings and awards, I think the members’ greatest goal is promoting for a long, long time.” Shindong said, “Super Junior will already be entering its 15th year since debut. We sometimes joke, ‘Until when should we do this?’ but I think we can go on for a little bit longer. I think we’ll be able to [promote] for 10 more years.”

Kyuhyun added, “The Super Junior members have been sharing both good and bad things with the public for a long time, so I hope we can be seen as companions. We’ll repay [them] with cool, great music.” 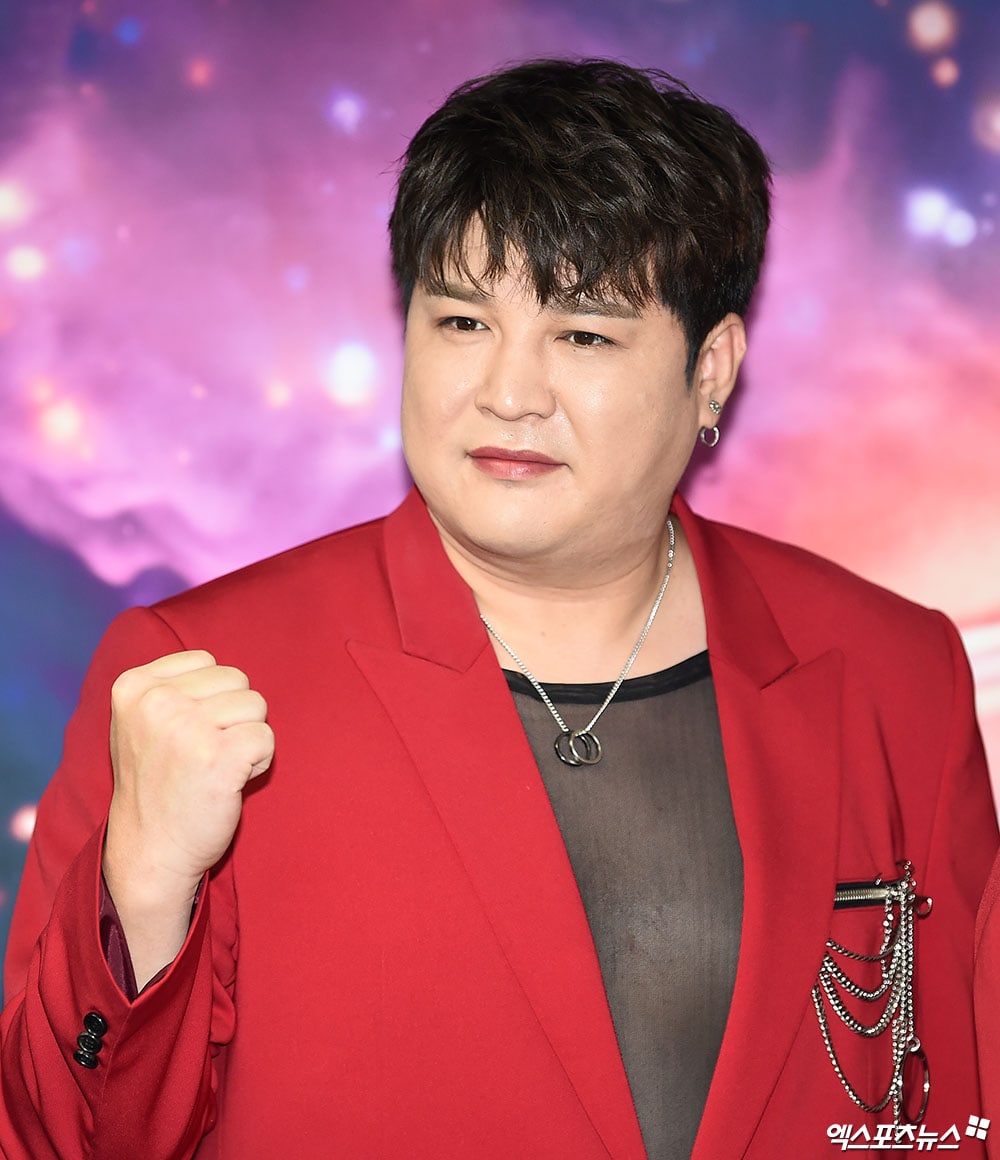 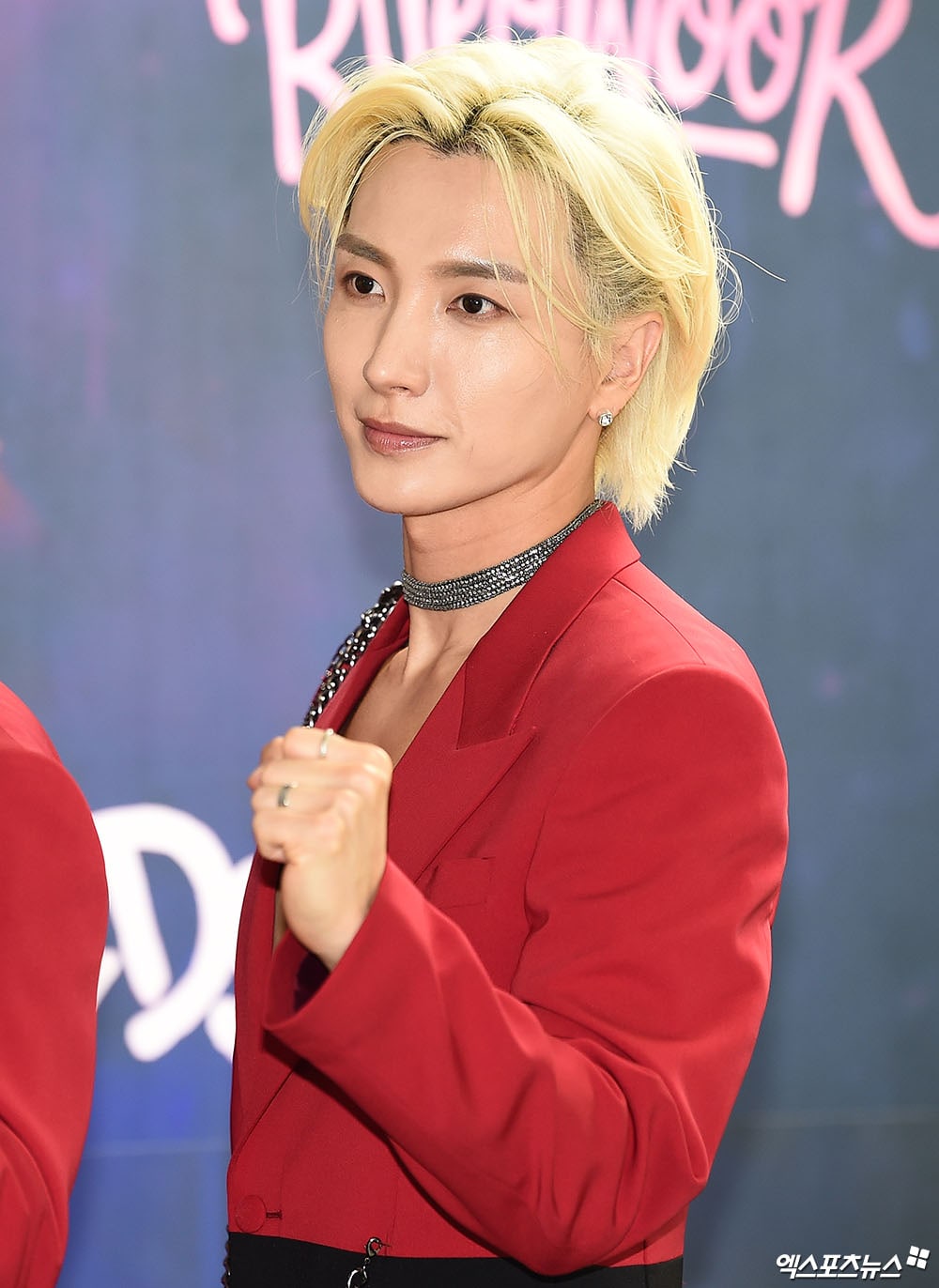 Super Junior will be making their highly-anticipated comeback with “SUPER Clap” on October 14 at 6 p.m. KST. In the meantime, check out their latest music video teaser here!