tvN’s “The Great Show” has given viewers a peek at what to expect in its two remaining episodes.

The drama tells the story of former National Assembly member Wi Dae Han (played by Song Seung Heon) who hopes to get back into office after a fall from grace. He creates a fake family with four troublesome siblings (played by Noh Jung Ui, Jung Joon Won, Kim Jun, and Park Ye Na) in order to appear more relatable to the citizens and to revive his political career.

The identity of the secret informer 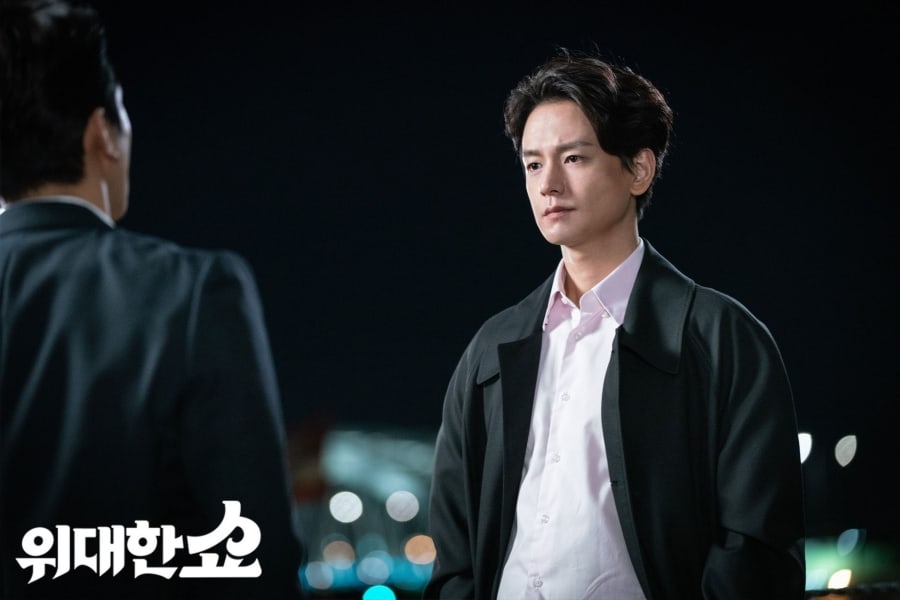 In the preview for episode 15, Kang Jun Ho (played by Im Joo Hwan) finds out about the fake relationship between Wi Dae Han and Han Da Jung (played by Noh Jung Ui). The only people who knew about this fake family were Wi Dae Han’s aide Go Bong Joo (played by Kim Dong Young) and Jung Soo Hyun (played by Lee Sun Bin).

The identity of the person who tells this secret to Kang Jun Ho will be exposed in the upcoming episodes. Will it be Kang Kyung Hoon (played by Son Byung Ho) who’s watching every move of Han Dong Nam (played by Kang Sung Jin), a secret attempt by Han Dong Nam, or a third person? 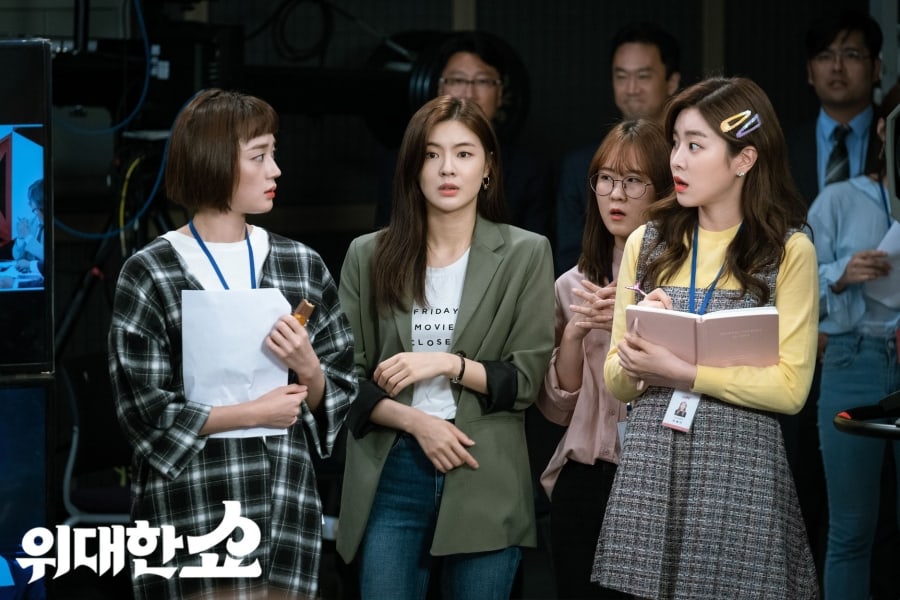 Jung Soo Hyun was angry with Wi Dae Han for lying that Han Da Jung was his daughter and for signing a father-daughter contract in order to clean up his image. Wi Dae Han, however, sincerely cared about the four siblings, and the kids began to trust him in return. 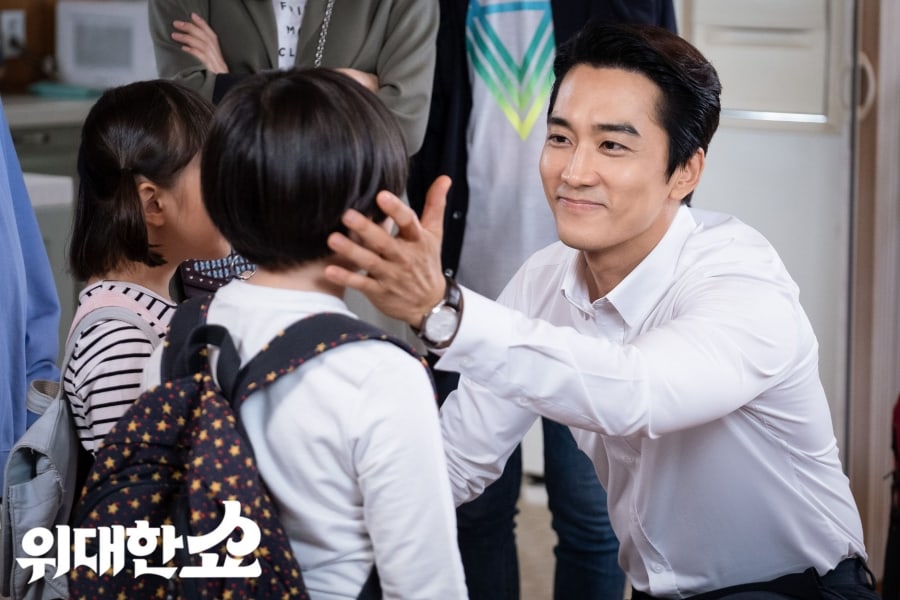 Episode 15 revealed that Wi Dae Han would be holding an emergency press conference. Viewers were in shock after finding out the secret behind Han Da Jung’s birth, and Kang Jun Ho’s knowledge of Wi Dae Han and Han Da Jung’s fake relationship may put a brake on Wi Dae Han’s possibility of regaining his seat in the National Assembly.

With Wi Dae Han’s approval rating on the rise, what is the reason for his sudden press conference? Will he delay his reentry into the National Assembly for another four years in order to protect the four siblings?

Find out when the final two episodes of “The Great Show” air on Monday and Tuesday at 9:30 p.m. KST.

Watch the latest episode of “The Great Show” below: