Male Stars Who Will Be Super Dads In The Future

Family time during the holidays includes seeing nieces, nephews, and cousins. Although this can seem tiring to some, many male stars have joyfully taken on this opportunity to spend quality time with their younger relatives.

Continue reading to see some male celebrities who are great at looking after their younger family members and give fans a glimpse at their future fatherly roles! 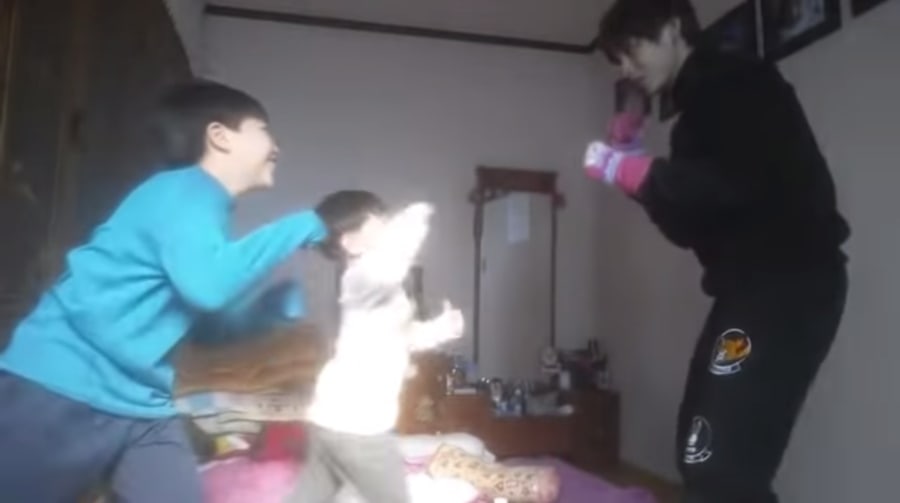 In a past video, V engaged in a playful battle with his two cousins. After respectfully bowing at the camera, the three cousins had a blast throwing jabs at one another. 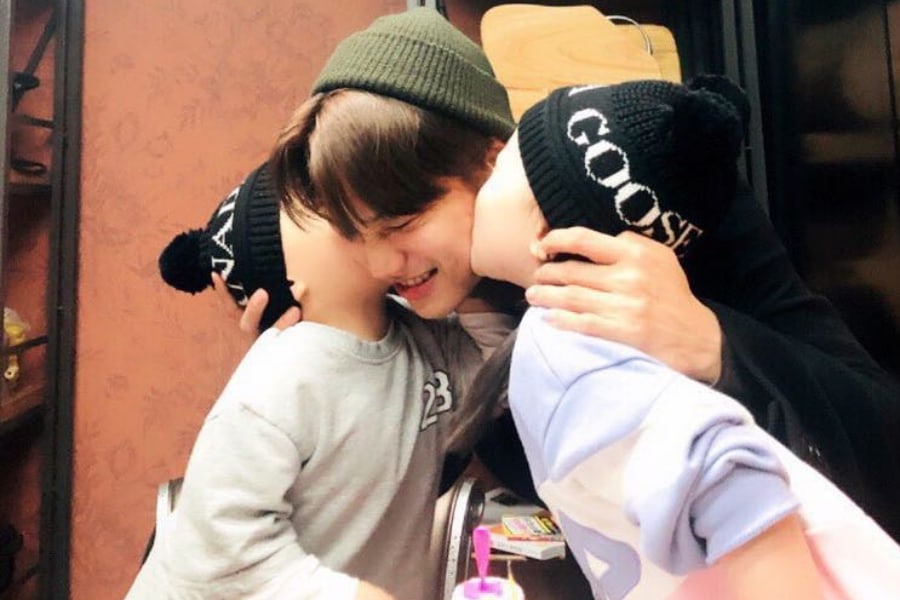 Kai has also shared adorable photos on Instagram from playdates with his niece and nephew. Last December, Kai appeared as a guest on KBS 2TV’s “The Return of Superman” with Chanyeol and showed off his babysitting skills while looking after Gun Hoo and Na Eun. Chanyeol praised Kai’s skills, which he gained from being a caring uncle. 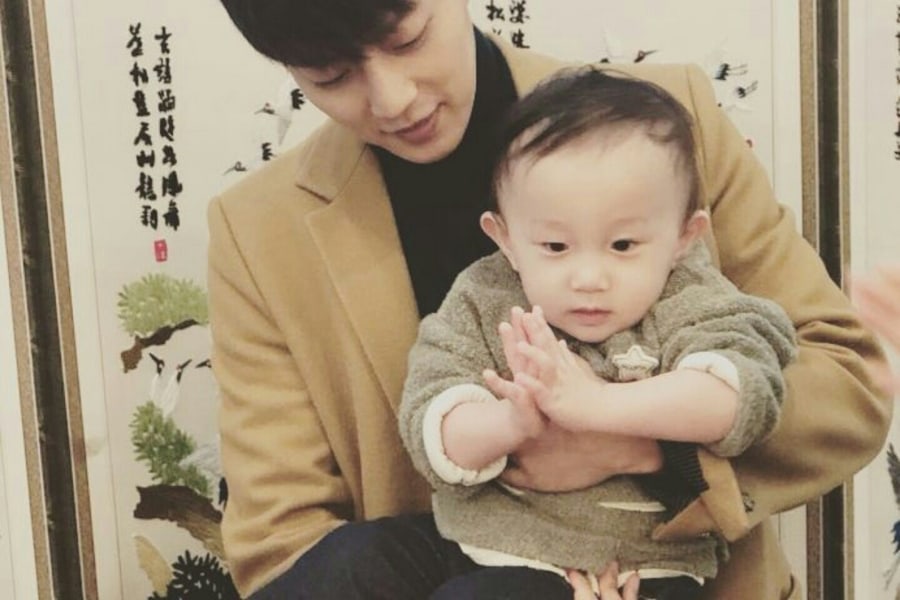 Yoon Doojoon uploaded a post on Instagram celebrating the birth of his nephew. On the day of his birth, the idol wrote, “My older sister finally became the mother of a child. I hope that you’ll grow up healthily and happily while only seeing beautiful things. Welcome.”

Since then, he has continued to update fans on the growth of his nephew with adorable photos. 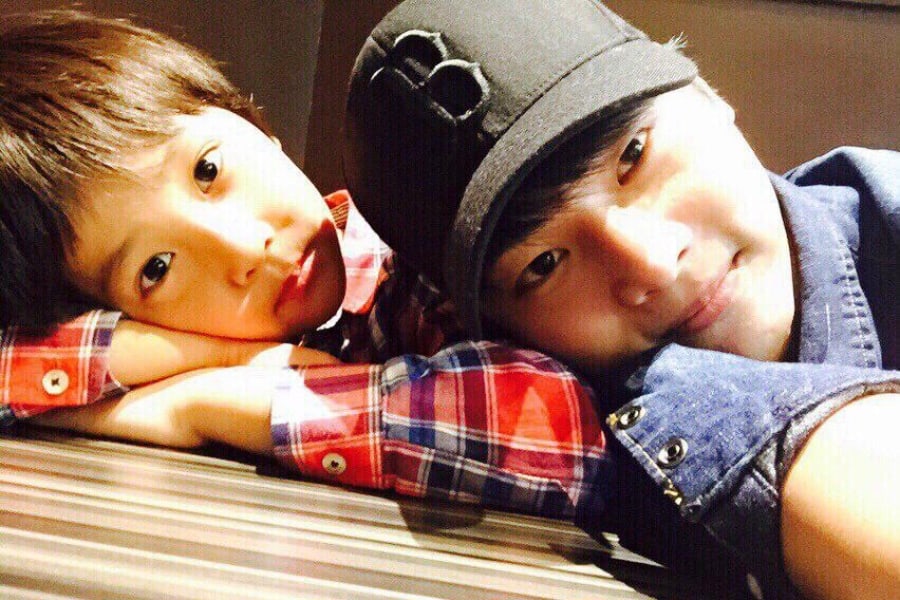 N’s love for his nephew is well-known amongst fans. The idol frequently posts videos of them playing together. In 2017, a video went viral of him picking up his nephew with one arm after the child fell down. 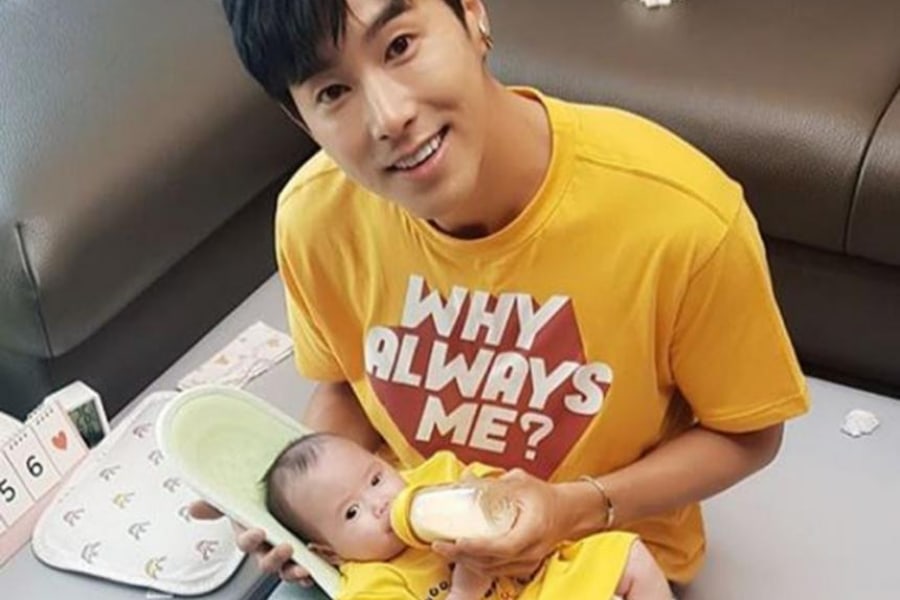 Yunho showed off his baby nephew during an appearance on MBC’s “I Live Alone.” He described the newborn as “the most valuable person in [his] life” and went to his hometown of Gwangju to visit him. 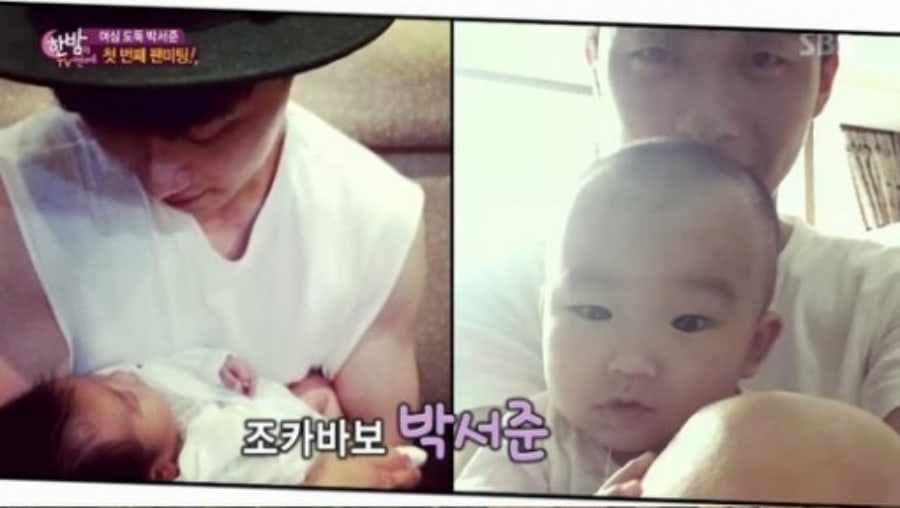 In 2015, the actor expressed his love for his nephew at his first fan meeting, which was broadcast on SBS’s “Night of TV Entertainment” (literal title).

He said, “I’m really famous for loving my nephew, but there are many times when I feel upset at my nephew. He cries whenever he sees me.” Making everyone laugh, he added, “But I think that he might open his eyes when he turns three. I think he’ll realize, ‘Ah, this is my financer. This is where my shoes come from.'”