IU’s “Peach” has become a balm to the hearts of those mourning Sulli’s passing. The song, which is from IU’s 2012 album “The Spring of Twenty,” has even reentered Korean music charts as many have been listening to the song in remembrance of the late singer-actress.

At the time of release, IU revealed that she wrote the song for Sulli. She said, “I wrote the lyrics about Sulli from the point of view of a man.”

Sulli also talked about the song during an appearance on MBC’s “Radio Star” in August 2013. She said, “IU and I hosted a music program together, and she had told me that she would be writing a song for me. My fans call me ‘Peach,’ so when her new song came out, I called to ask her about it, and she confirmed that the song was for me.”

“The lyrics were all compliments, and things that IU unni would tell me whenever she saw me,” said Sulli. IU later penned her song “Red Queen” for Sulli as well. 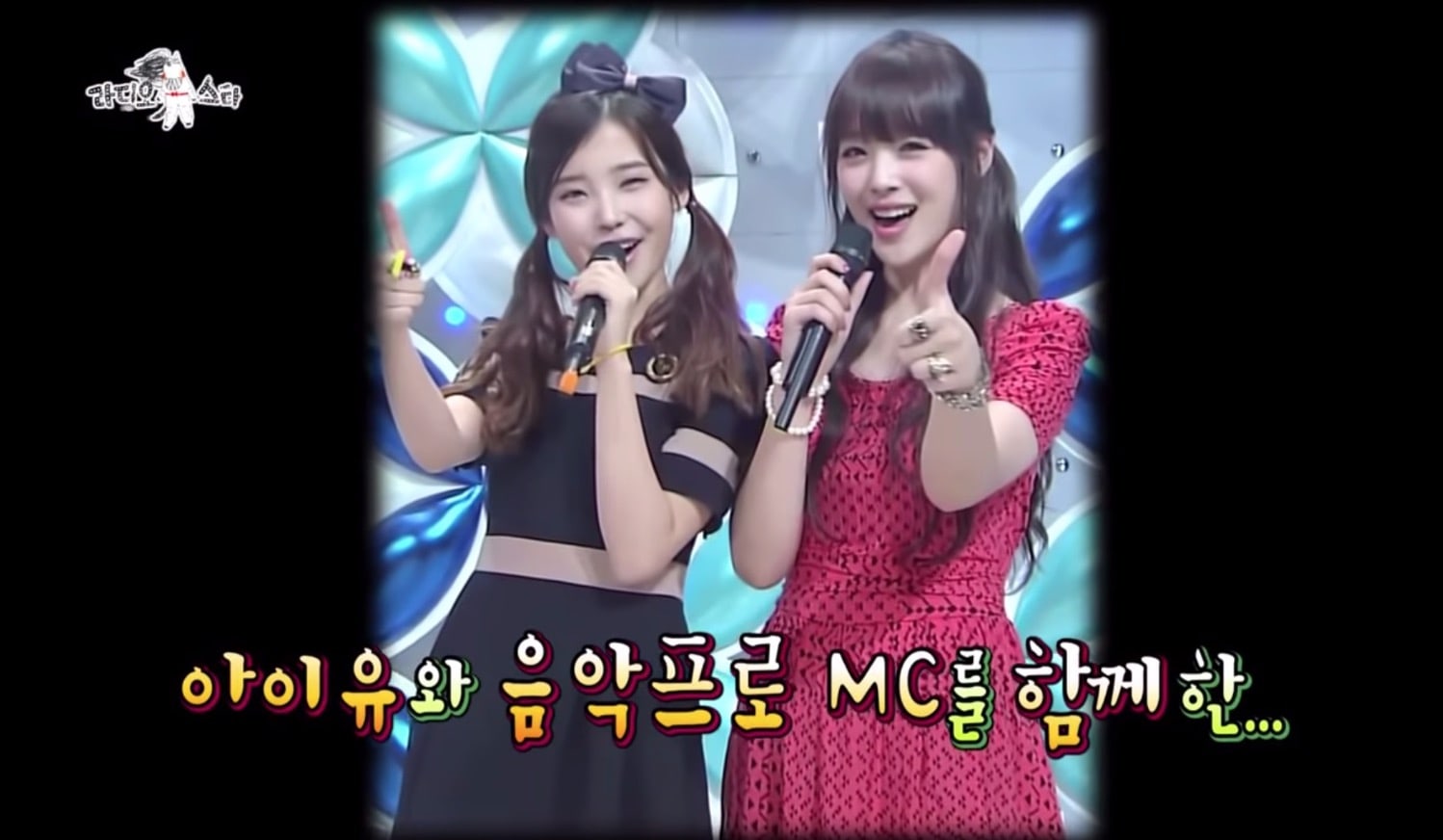 Listen to the song here:

Since the news of Sulli’s passing on October 14, many of Sulli’s friends and peers have shared posts of mourning, and many events and releases have also been canceled or postponed.

IU
Sulli
How does this article make you feel?