The cast of “Graceful Family” shared their thoughts on the ending of their drama.

On October 17, the MBN series aired its final episode. “Graceful Family” achieved high viewership ratings during its run and set a new record for MBN.

Im Soo Hyang began, “I want to say thank you to the viewers who joined us and the director, production staff, and colleagues with whom I spent the hot summer and fall. I’ll use what I learned through this valuable experience and work hard to show you good acting. Thank you once again.”

Lee Jang Woo commented, “After riding a good airplane and landing safely, I feel as if I’ve gone on a joyful trip. It’ll be a project that I remember for a long time. Thank you to the viewers who passionately loved us so that we could succeed beyond our expectations.”

“There’s always a start and end to a drama, but this drama was a project that I especially loved,” stated Bae Jong Ok. “A great project was created because everyone showed 200 percent of their capabilities. More than anything, thank you to the viewers for giving us lots of love.” 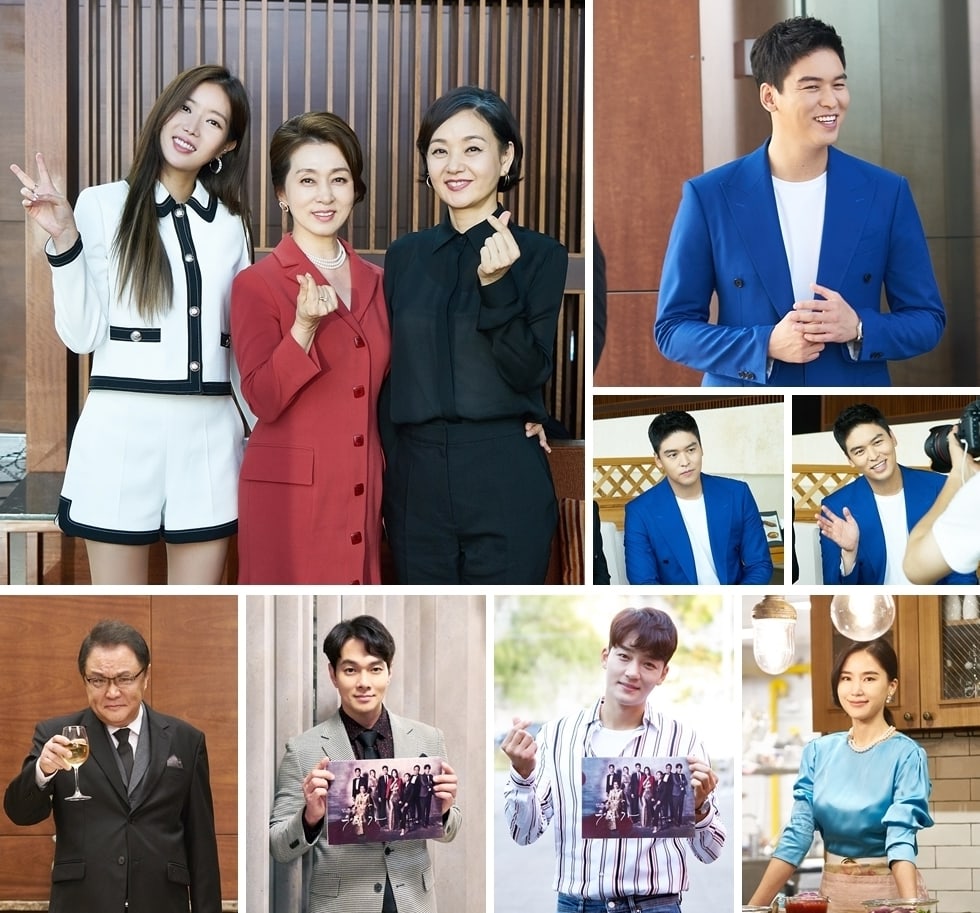 Lee Kyu Han said, “I thought a lot as to how to express my character who tried to mask his frustration with laughter. But we were able to conclude thanks to the wonderful script, best directing, colleagues, and energy from viewers. Thank you so much for giving us lots of love.”

“I focused on the love and pain of this character, and wanted to express a person who lived every day as if it was war,” stated Kim Jin Woo. “Thank you to the staff who worked with me, colleagues, the writer, and director who helped me to create the Mo Wan Joon I had researched.”

Gong Hyun Joo added, “The moment that the plot became entrancing and I saw the director’s leadership and writer’s unique topic, I felt confident that it would be a drama I have never seen before. Thank you so much for loving it.”

Check out the finale of “Graceful Family” below!