Kan Mi Yeon and Hwang Ba Wool posed for a super-cute photo shoot ahead of their upcoming wedding!

After dating for three years, singer and former Baby V.O.X member Kan Mi Yeon and musical actor Hwang Ba Wool recently announced that they will be tying the knot on November 9.

The star also explained how she and her husband-to-be had gotten together. “Hwang Ba Wool and I acted together once, and then we happened to meet again by chance several years later,” she said. “Hwang Ba Wool is a man who is cheerful and kind, and he has such a pretty smile.”

Kan MI Yeon gratefully added, “Thank you so much for sending us so many congratulations and blessings. Even after the wedding, I will unchangingly continue to greet you through musicals and films.”

Congratulations once again to the happy couple!

Check out the photos from Kan Mi Yeon and Hwang Ba Wool’s wedding shoot below: 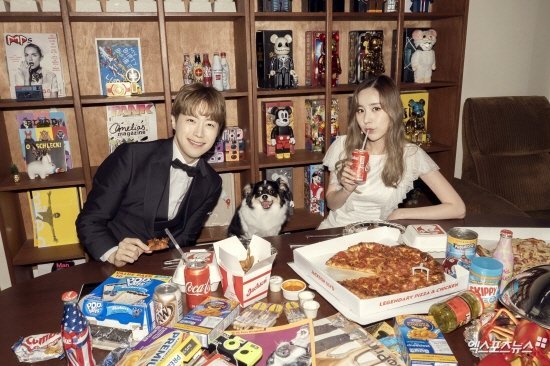 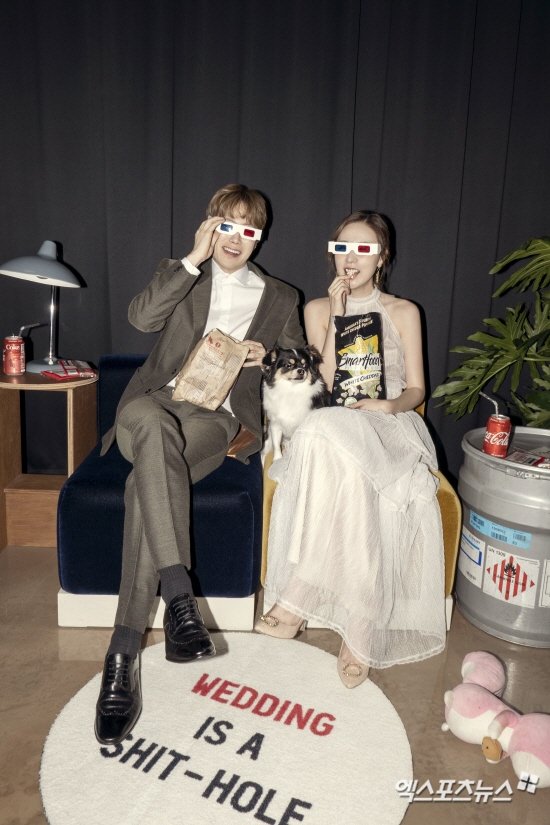 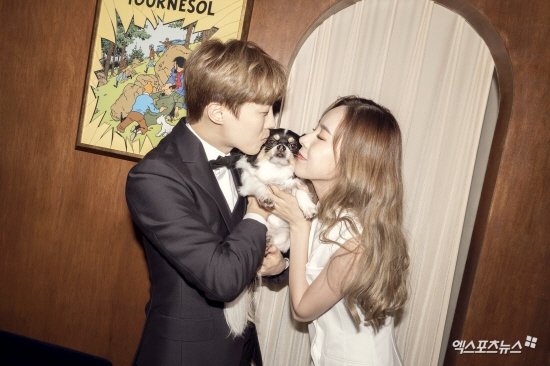 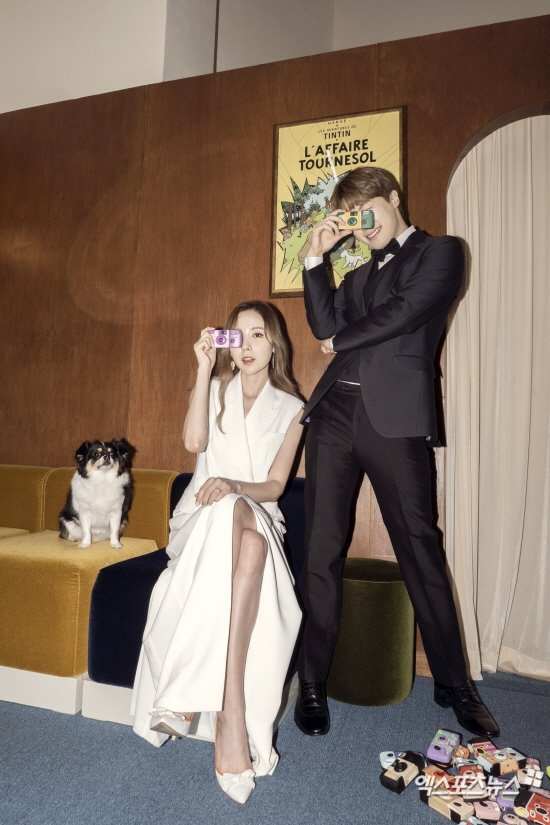