The upcoming MBC drama is a romantic comedy that tells the story of Joo Seo Yeon (played by Oh Yeon Seo), who despises pretty boys, and Lee Kang Woo (played by Ahn Jae Hyun), who is obsessed with good looks, as they overcome their prejudices against Love With Flaws.

Ahn Jae Hyun’s character Lee Kang Woo is a third generation chaebol who appears flawless on the outside, but he actually lives with the secret of a traumatic past. 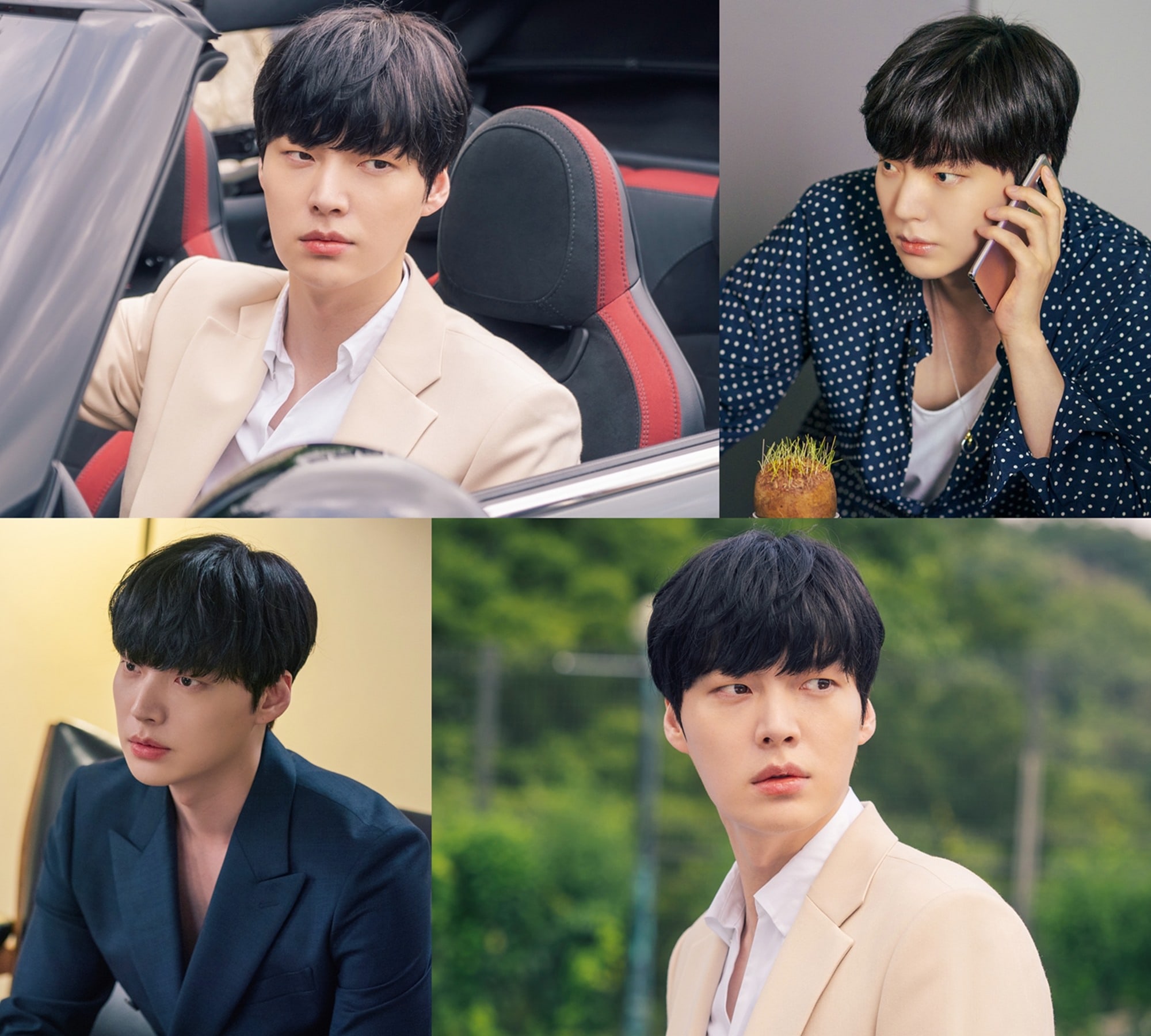 The drama’s production team commented, “[Ahn Jae Hyun] is putting much thought into his acting and is filming with passion. Please look forward to the transformation that Ahn Jae Hyun will make through his acting in ‘Love With Flaws.'”

“Love With Flaws” is set to premiere in late November following the conclusion of “Extraordinary You.”