On the October 20 broadcast of SBS’s “Running Man,” Jun So Min shared a funny story about receiving advice from HaHa’s wife Byul.

Jun So Min began, “We met because she said she wanted to buy me a meal.” She continued, “Byul told me that all men are idiots and that [dating] is a matter of finding a man who’s a little less idiotic.” In response, Yoo Jae Suk pointed at HaHa and joked, “Byul met someone who’s the most idiotic of them all.”

Yoo Jae Suk continued, “Byul can be a little bit old-fashioned.” Jun So Min jokingly responded, “She talks too much. I wasn’t able to say a word during our meal together. She also scolded me a lot. She told me to cut back on my drinking.”

HaHa then implied that Byul tends to feel proud about her advice on love and relationships, and Yoo Jae Suk responded, “Let’s begin filming by listening to advice from Byul.” To this, Jun So Min joked, “She can go on for six hours by herself.” 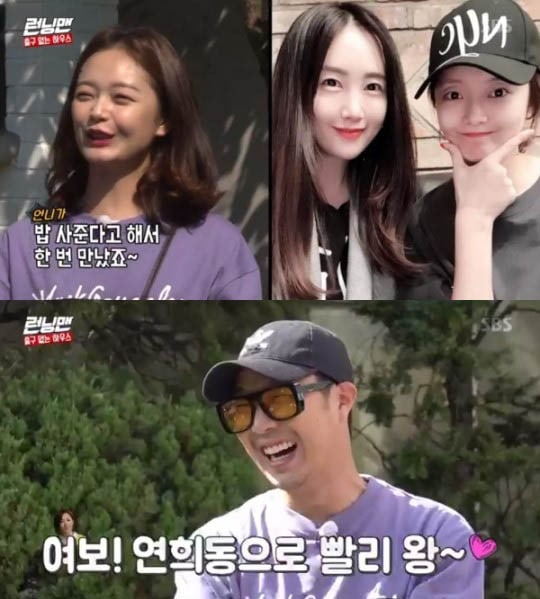 Catch up on the latest episode of “Running Man” with English subtitles below:

jun so min
Byul
Running Man
HaHa
How does this article make you feel?