Han Sun Hwa talked about her career and her younger brother Han Seung Woo in the November issue of Grazia Korea!

In an interview with the magazine, Han Sung Hwa talked honestly about her career as an actress. When asked what changed when she began acting, Han Sun Hwa said, “Compared to when I was younger, I had to deal with everything myself and I had more responsibility and things to do, and so I worried a lot. There were more things I had to be careful about as well, and so I became more cautious. I feel like I matured because of those inner transformations.” 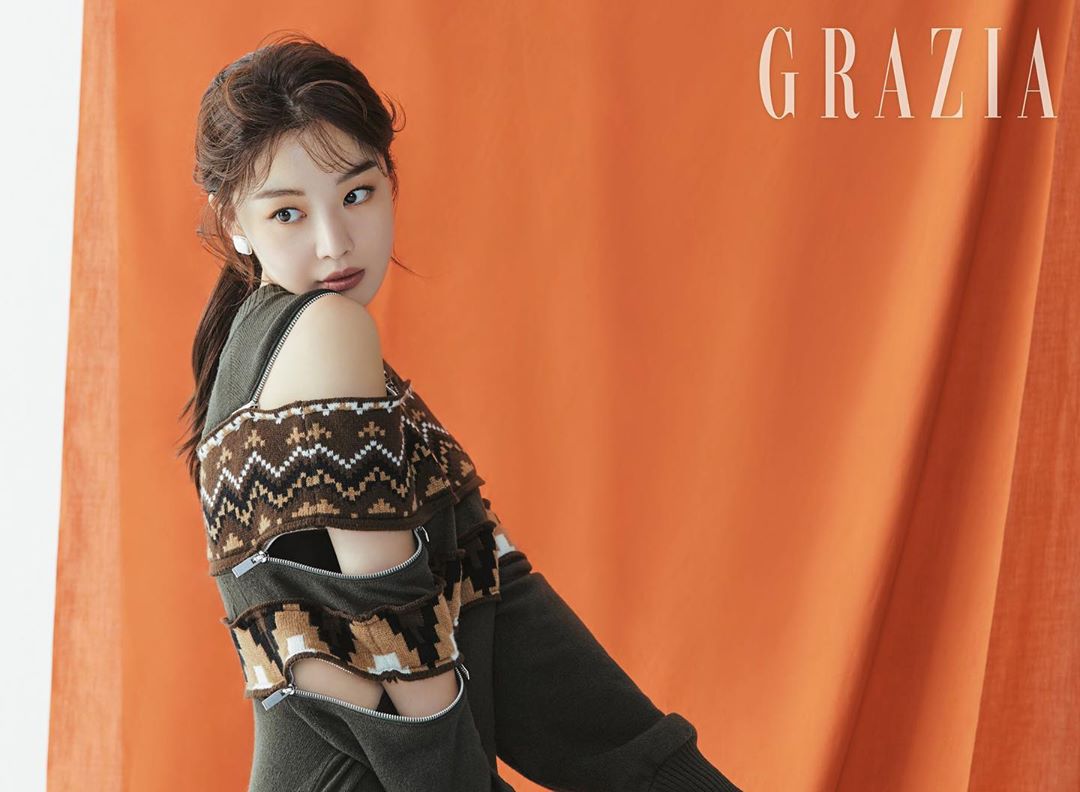 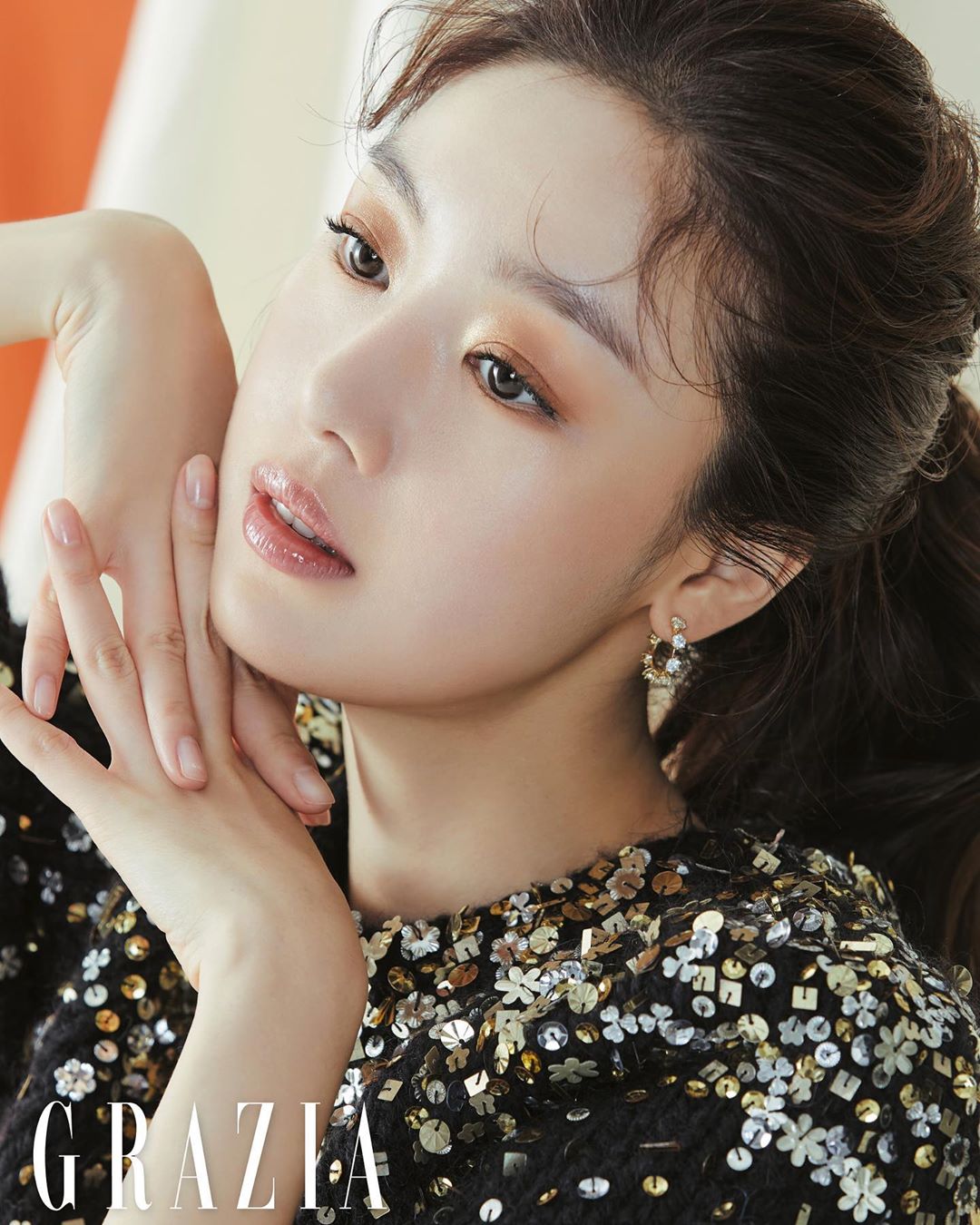 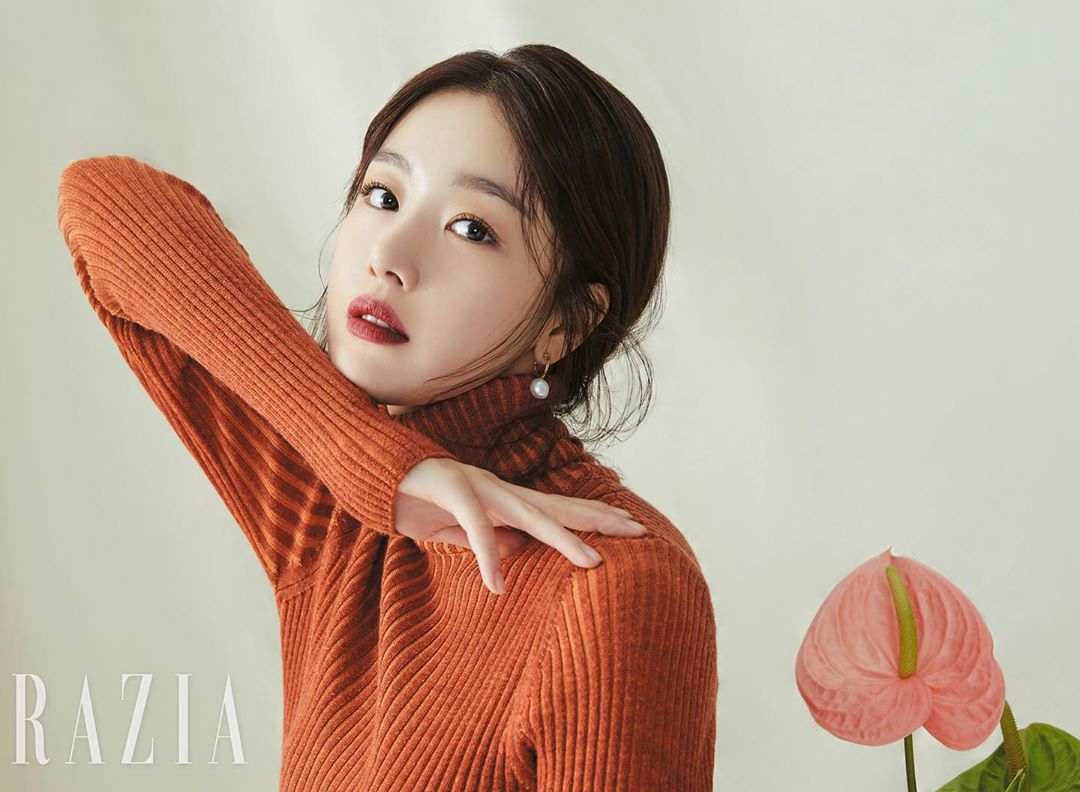 Han Sun Hwa was also asked how she feels as she sees her younger brother Han Seung Woo promoting with X1. Han Seung Woo debuted with VICTON in 2016 and competed on the survival show “Produce X 101” earlier this year, eventually debuting with the show’s project group X1 in August.

“I’m so proud,” said Han Sun Hwa. “I was worried that I’d be an obstacle for my brother as he was just starting out, so I didn’t try to make it known. I supported and encouraged him from behind as he made his way on his own step by step.”

She added, “We’re alike in that we’re pale and it’s in our nature to work hard. Other than that, we’re entirely different.” 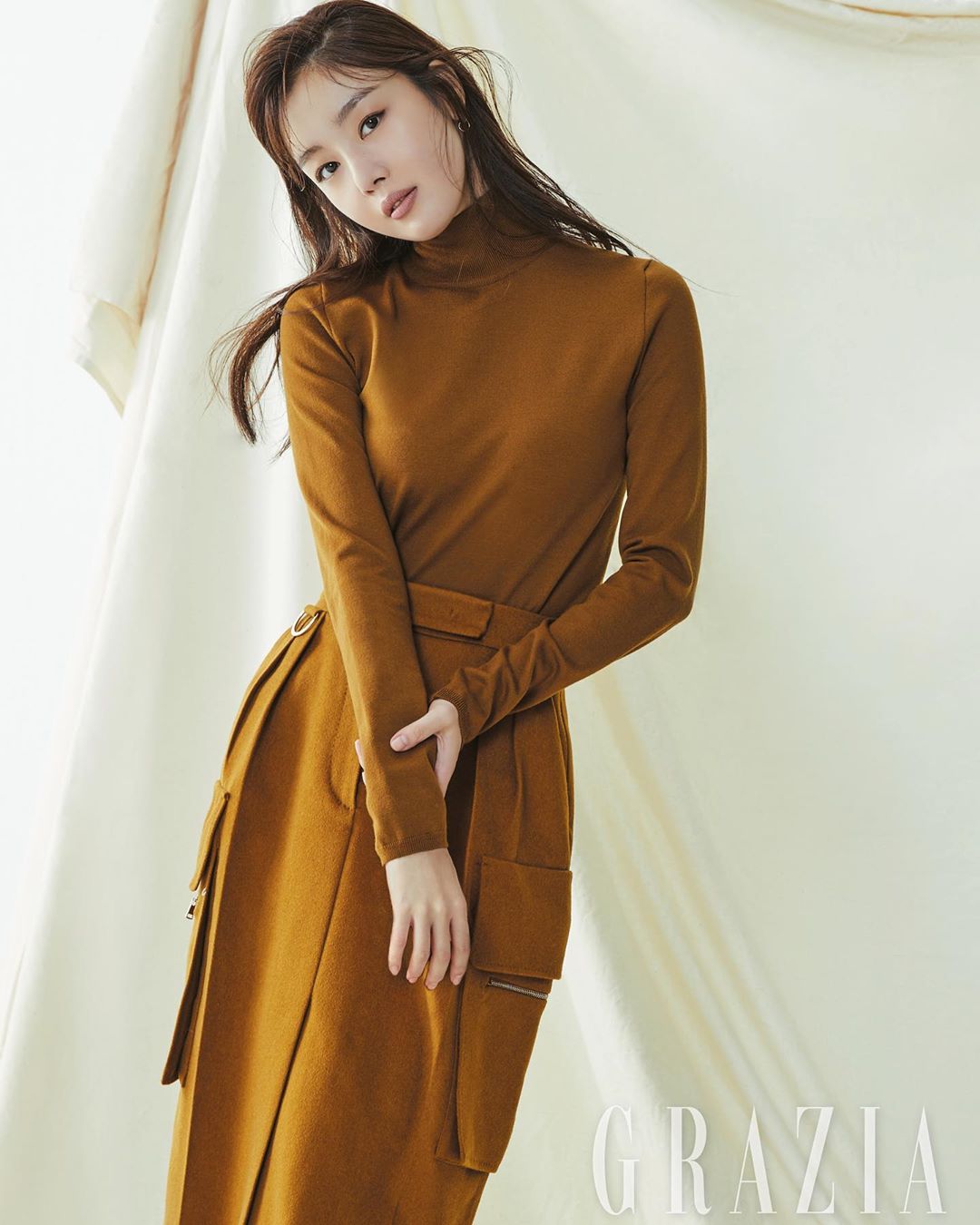 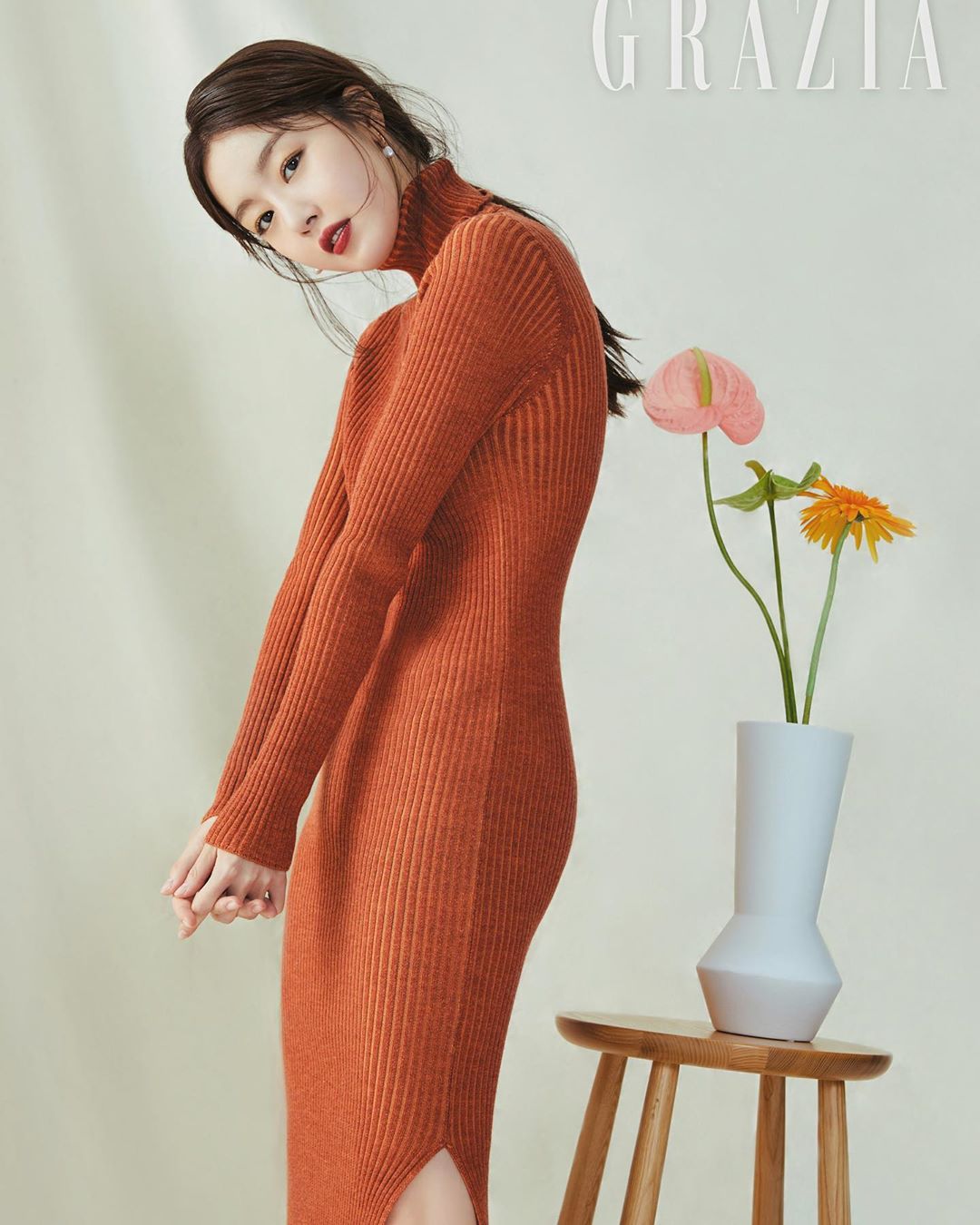 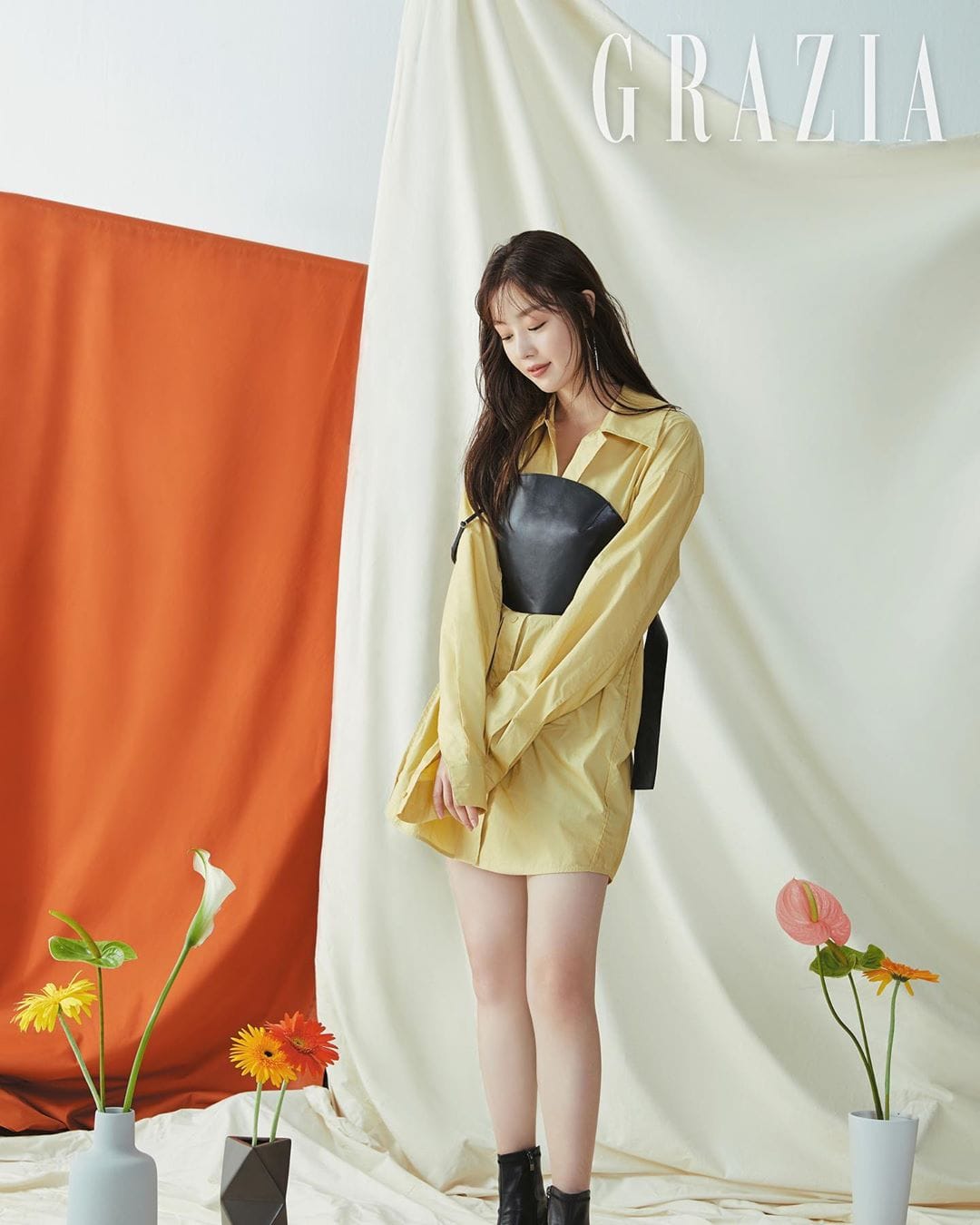