Ha Sung Woon was vocal about his love for his fans in a recent interview and pictorial for Grazia Korea magazine!

The singer posed for the November issue of the magazine in a variety of casual autumn looks, proving once again how he had earned the nickname “Photo Shoot Expert.” 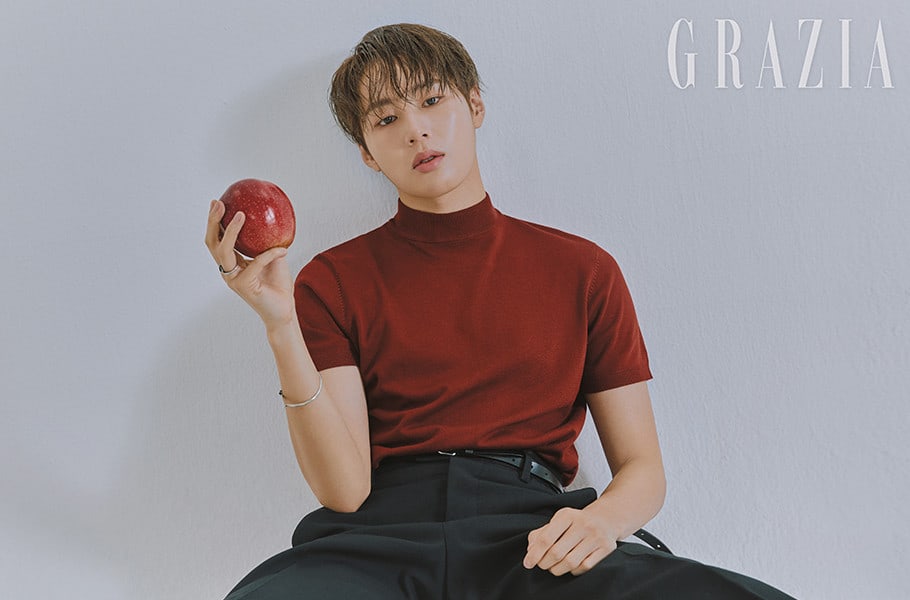 The idol expressed particular confidence in his chemistry with his “We Play” castmate Kang Ho Dong, and he also shared that he’s been thinking of celebrities that he’d like to invite as guests on “Late Night Idol.” 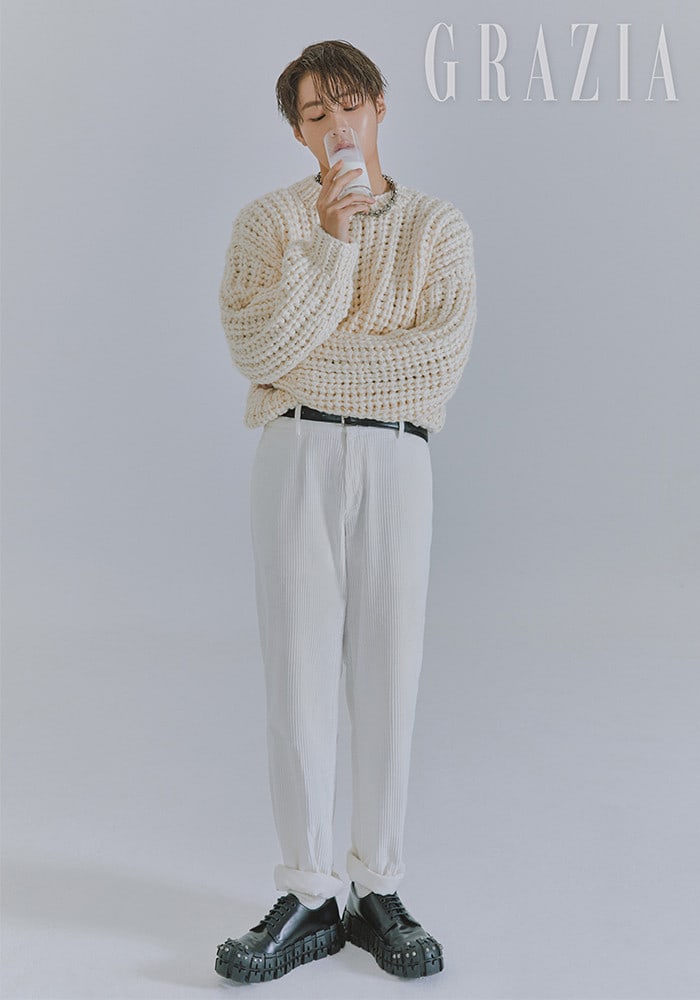 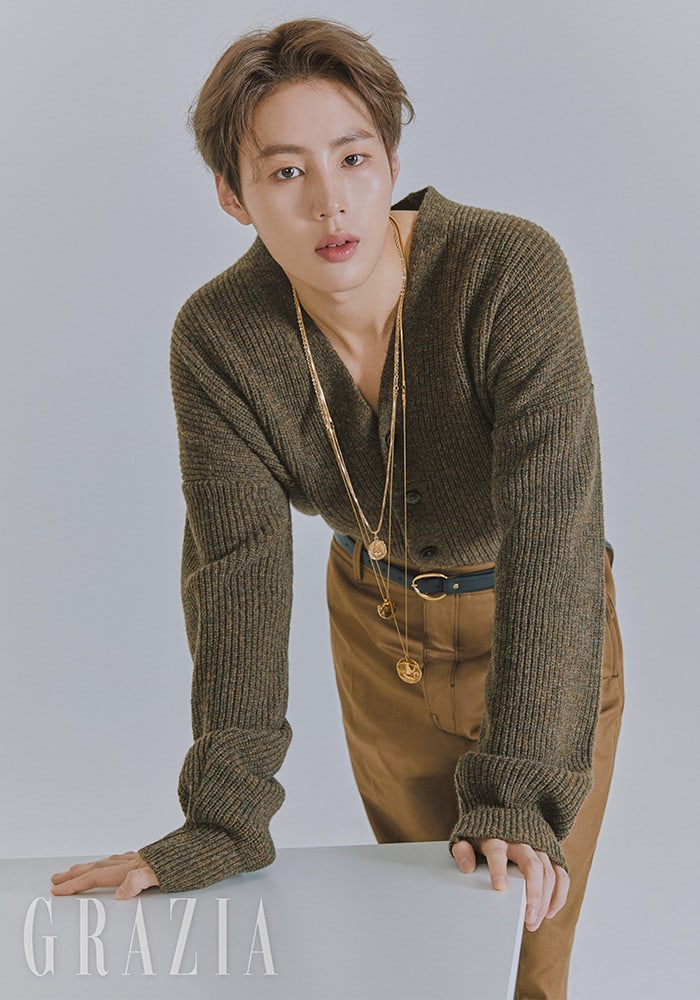