The first stills of the second season of “Busted!” have arrived.

On October 22, Netflix Korea gave viewers a peek at the upcoming season of the mystery variety show.

In the stills, the cast gathers to investigate. They busily move about and work hard to find clues, and they appear serious about the task at hand despite their reputation as a clumsy investigation unit. 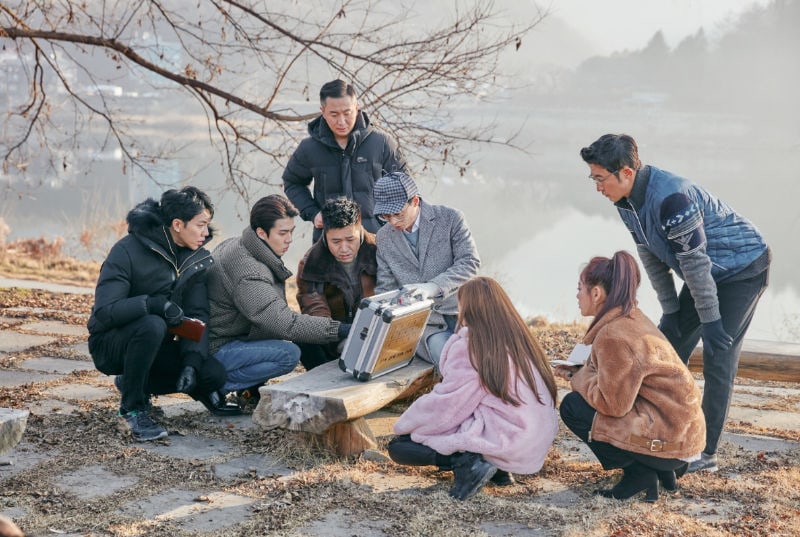 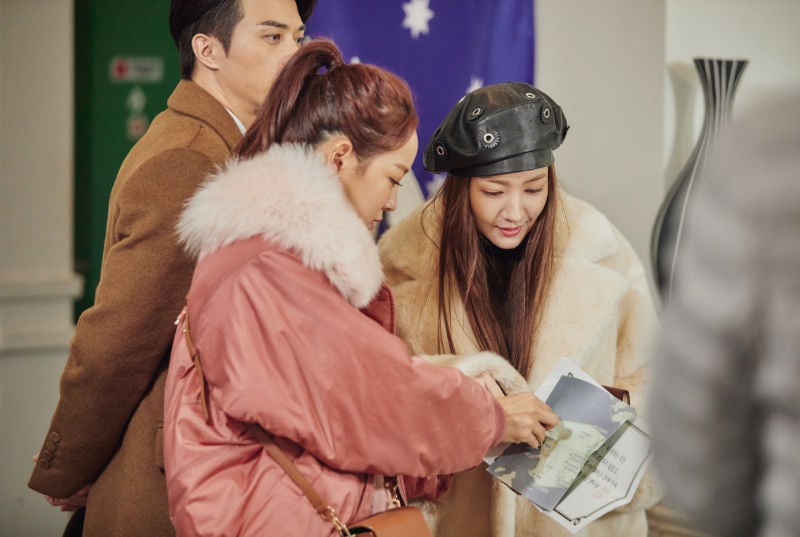 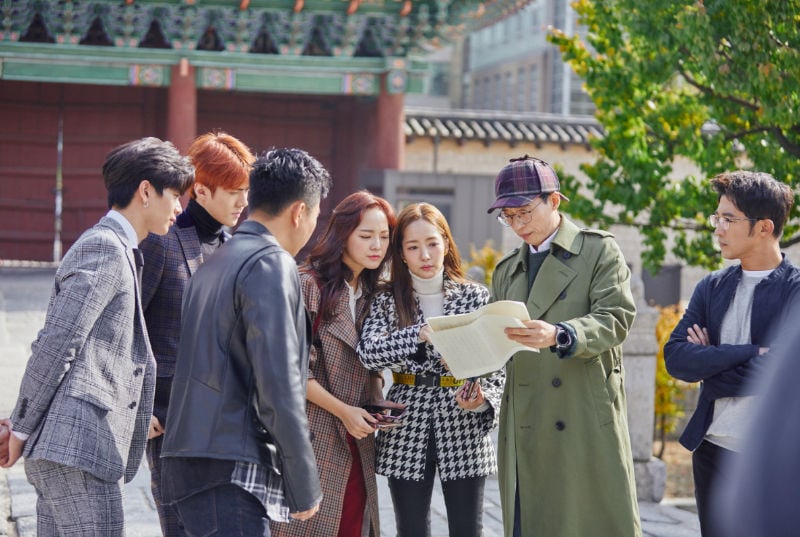 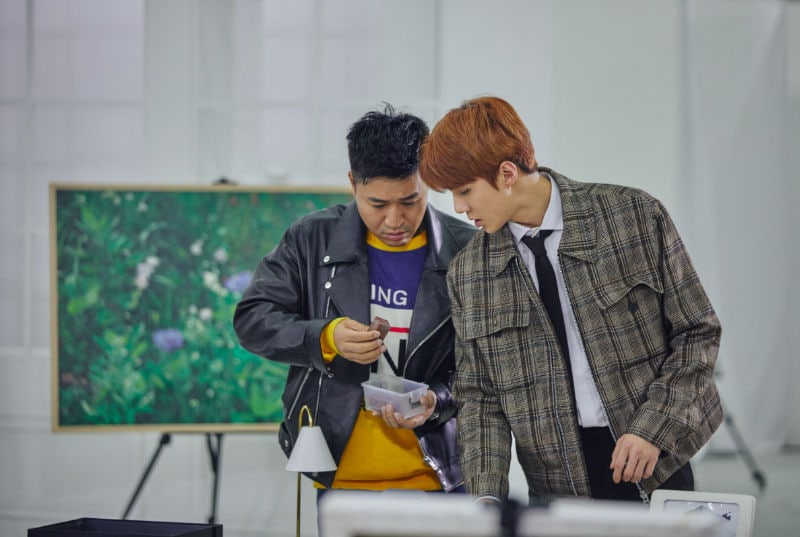 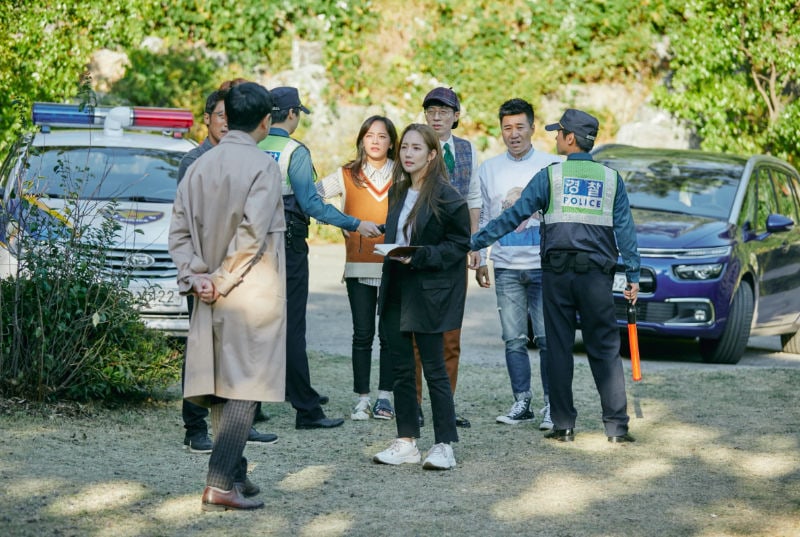 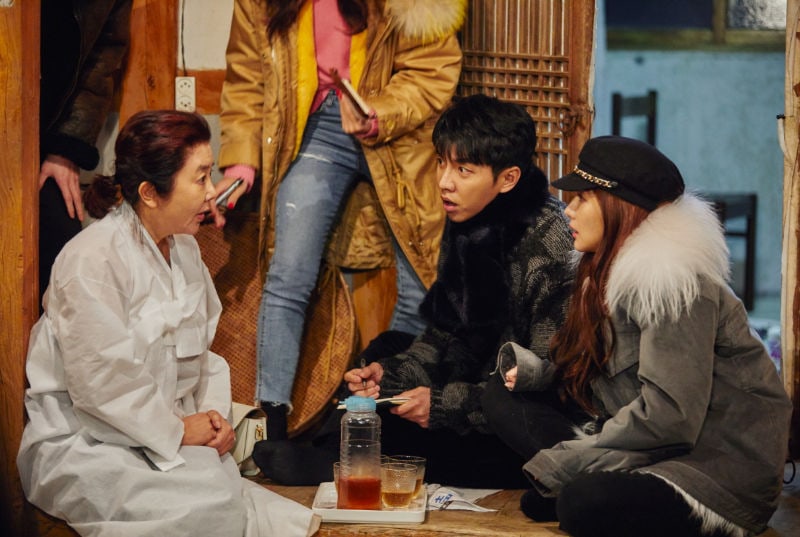 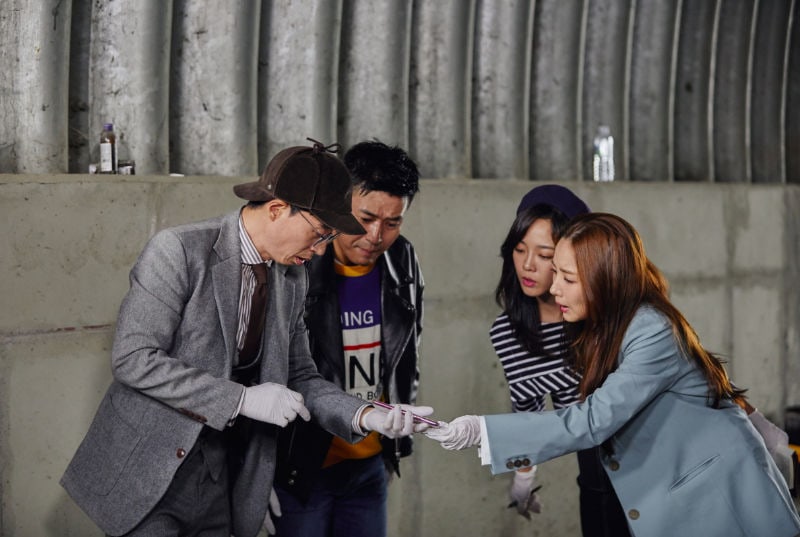 The second season of “Busted!” premieres on November 8 on Netflix. Check out the teaser here!