(G)I-DLE shared their thoughts on appearing on “Queendom.”

On October 23, Elle Korea magazine revealed photos from the girl group’s pictorial that highlighted the individuality of the six members. 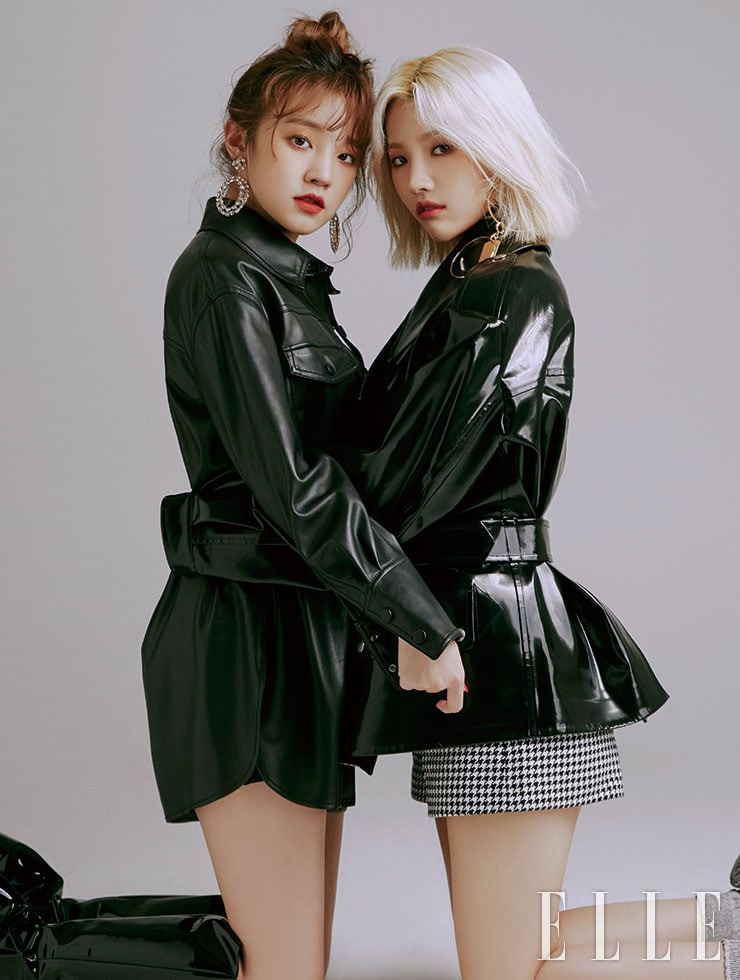 (G)I-DLE currently appears on Mnet’s comeback survival show “Queendom.” Jeon Soyeon, who showcased her outstanding producing skills on the program, stated, “I was happy we were able to show performances like the magician concept for ‘LATATA’ which was something I had only imagined. I think we also achieved our goal of showing each member’s charms.” 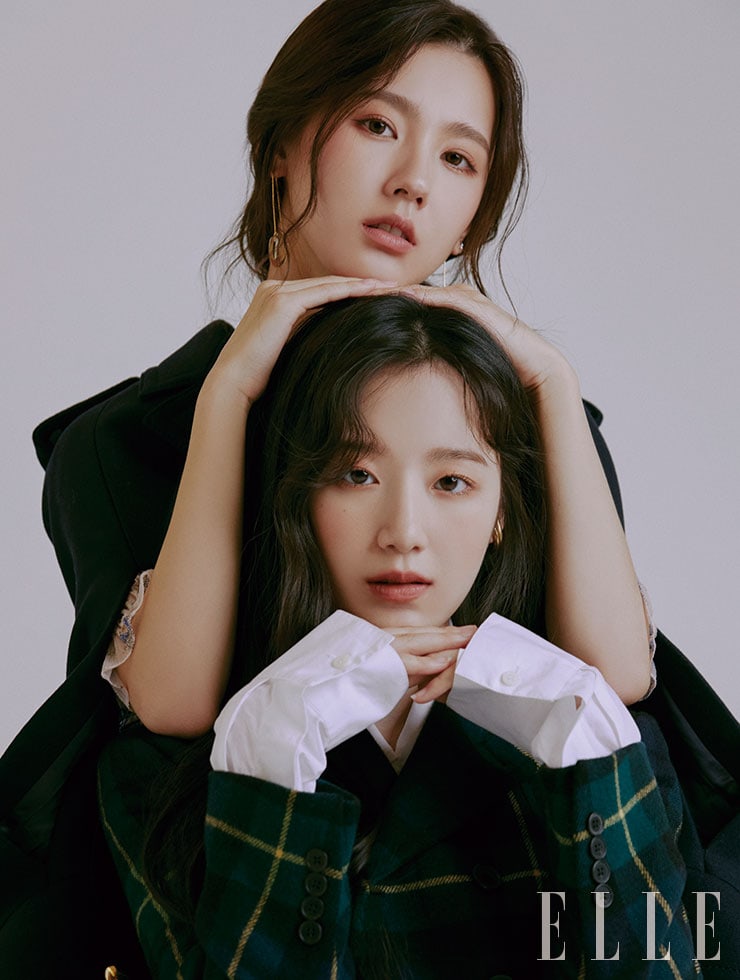 Miyeon, Minnie, and Soojin said, “It’s true that we felt pressure about appearing at first, but we started to enjoy the program as it progressed.” Yuqi and Shuhua added, “The cast got a lot closer too.” 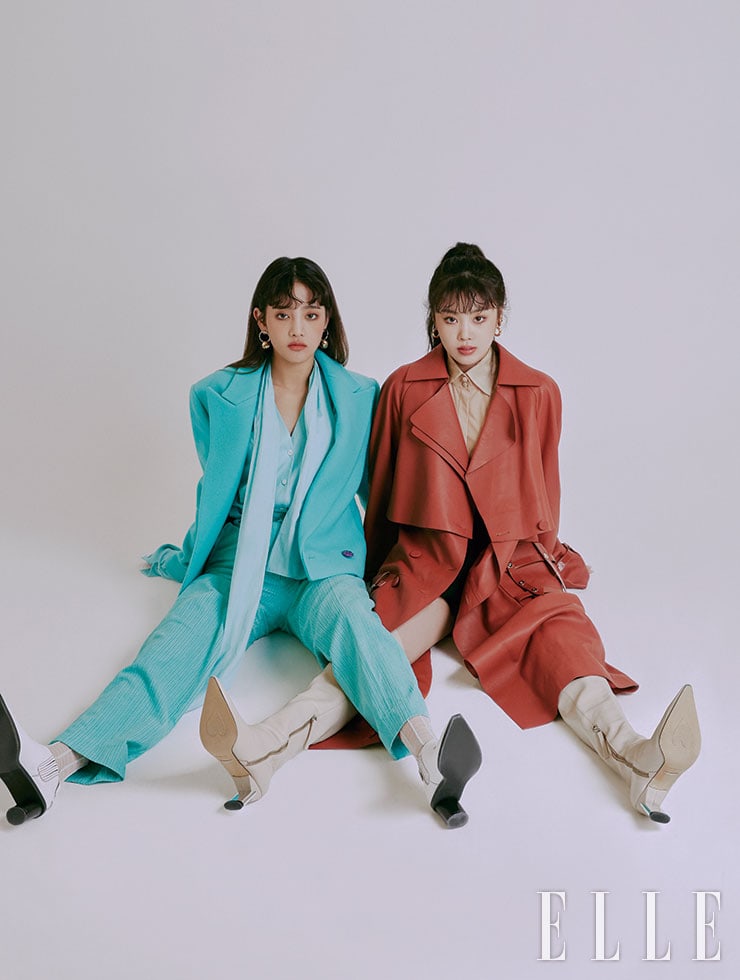 (G)I-DLE’s pictorial and interview can be found in the November issue of Elle Korea and its website. Check out the teaser for the next episode of “Queendom” here!

(G)I-DLE
Elle
How does this article make you feel?