New C-drama “Hot-Blooded Youth” is set in the early years of the Republic of China. This fascinating drama combines action with comedy and brings something new to a period drama. Gangs are running the streets, and among them is Wu Qian (Huang Zi Tao), who enters a mysterious competition to aid his best friend’s grandmother. However, everything changes when he meets his polar opposite in the form of He Hong Yi (Zhang Xue Ying), who turns his world upside down.

Check out 7 reasons you must watch “Hot-Blooded Youth” below!

Who can resist Tao’s voice? Luckily for fans, there are a number of songs that feature his smooth voice! The opening, for one, really sets the mood for the overall tone of the show. He is joined by Liu Yu Ning for “The Legendary Man,” and his soft voice complements the song beautifully. You’ll never want to skip the intro to “Hot-Blooded Youth”!

Another great track from the soundtrack is “Breakup,” which closes the drama each week. Check it out below!

Now, I can’t talk about this show without talking about Tao. His acting skills are definitely showcased in this drama, with his cheeky demeanor often snapping into that of a tough fighter. 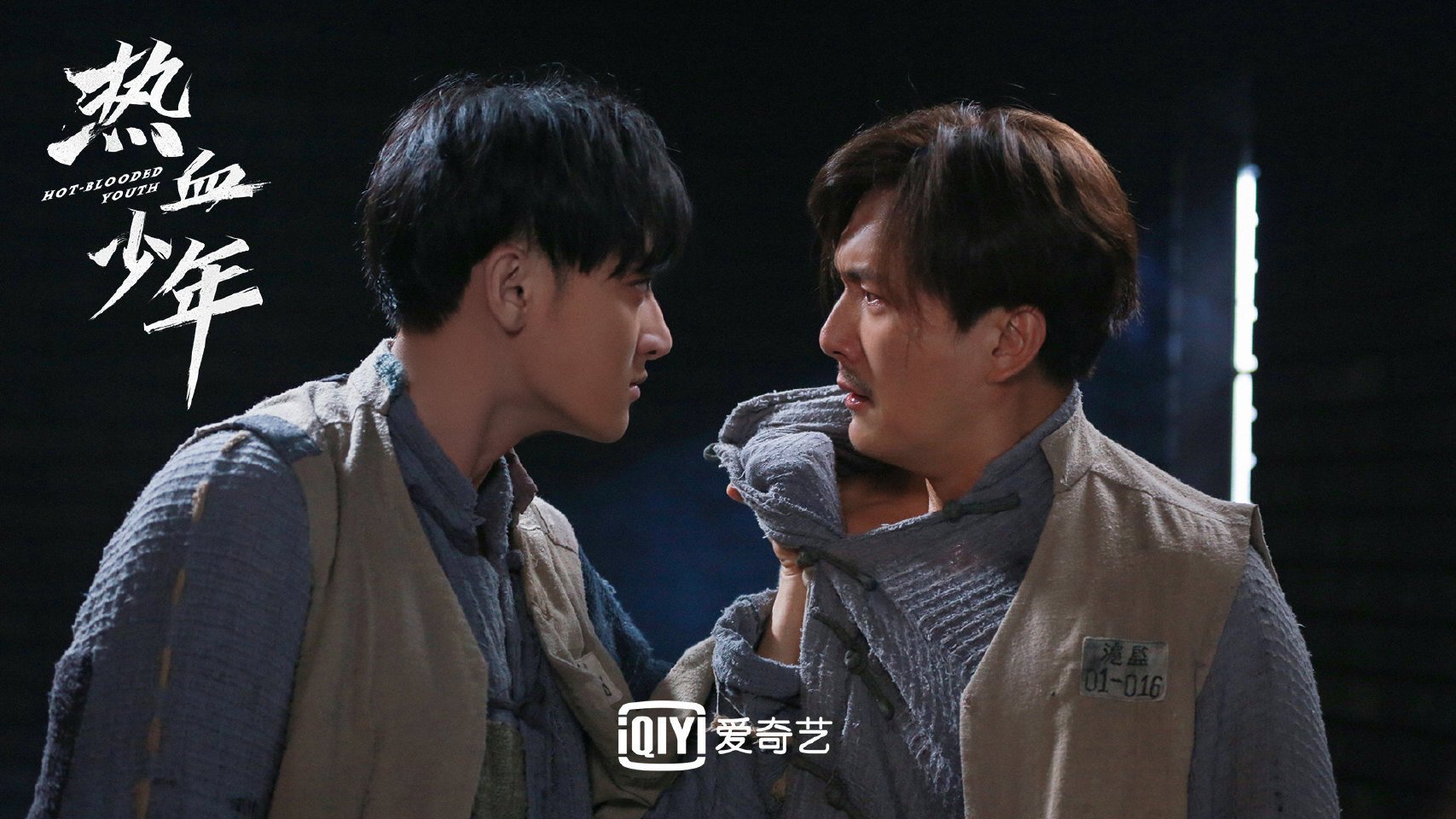 Tao portrays the strength of Wu Qian perfectly in a particular scene where Wu Qian is captured by the police. This scene is quite tough to watch as he endures the torture of his captors, but he remains strong and resilient, and the moment solidifies Tao’s ability as an actor. 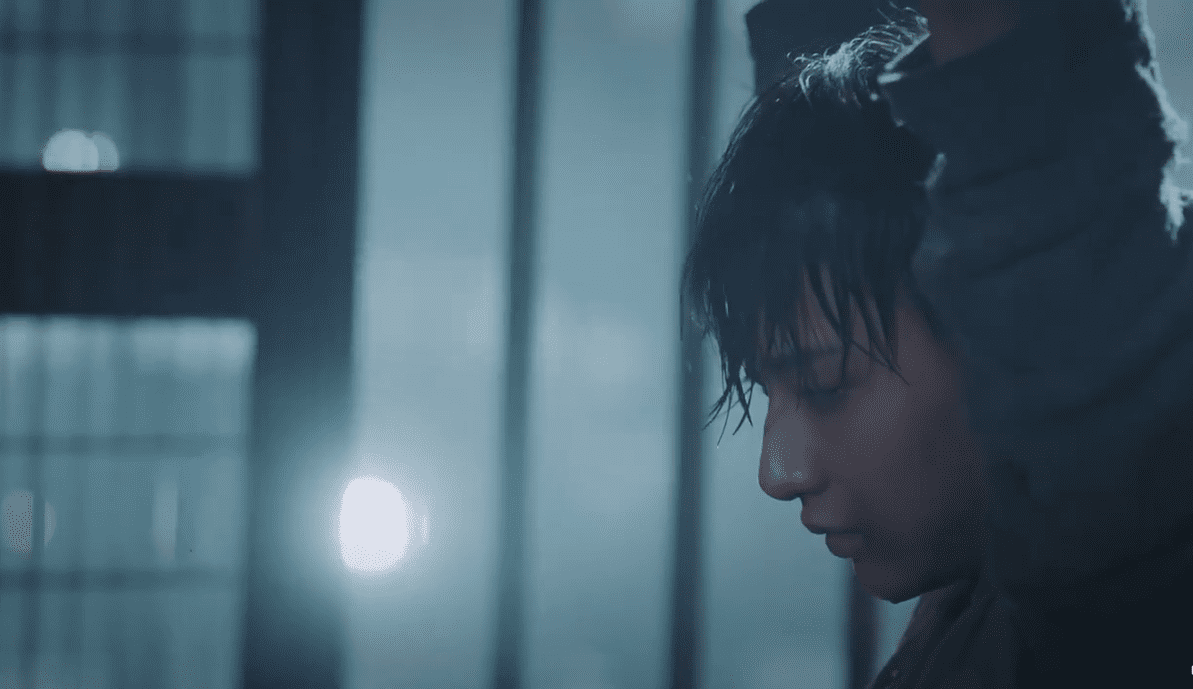 We get to see the other side of this bad boy Wu Qian when he is with his sister. His cute relationship with Wu Xiao Xiao is protective, yet playful. It’ll make your heart melt for sure! 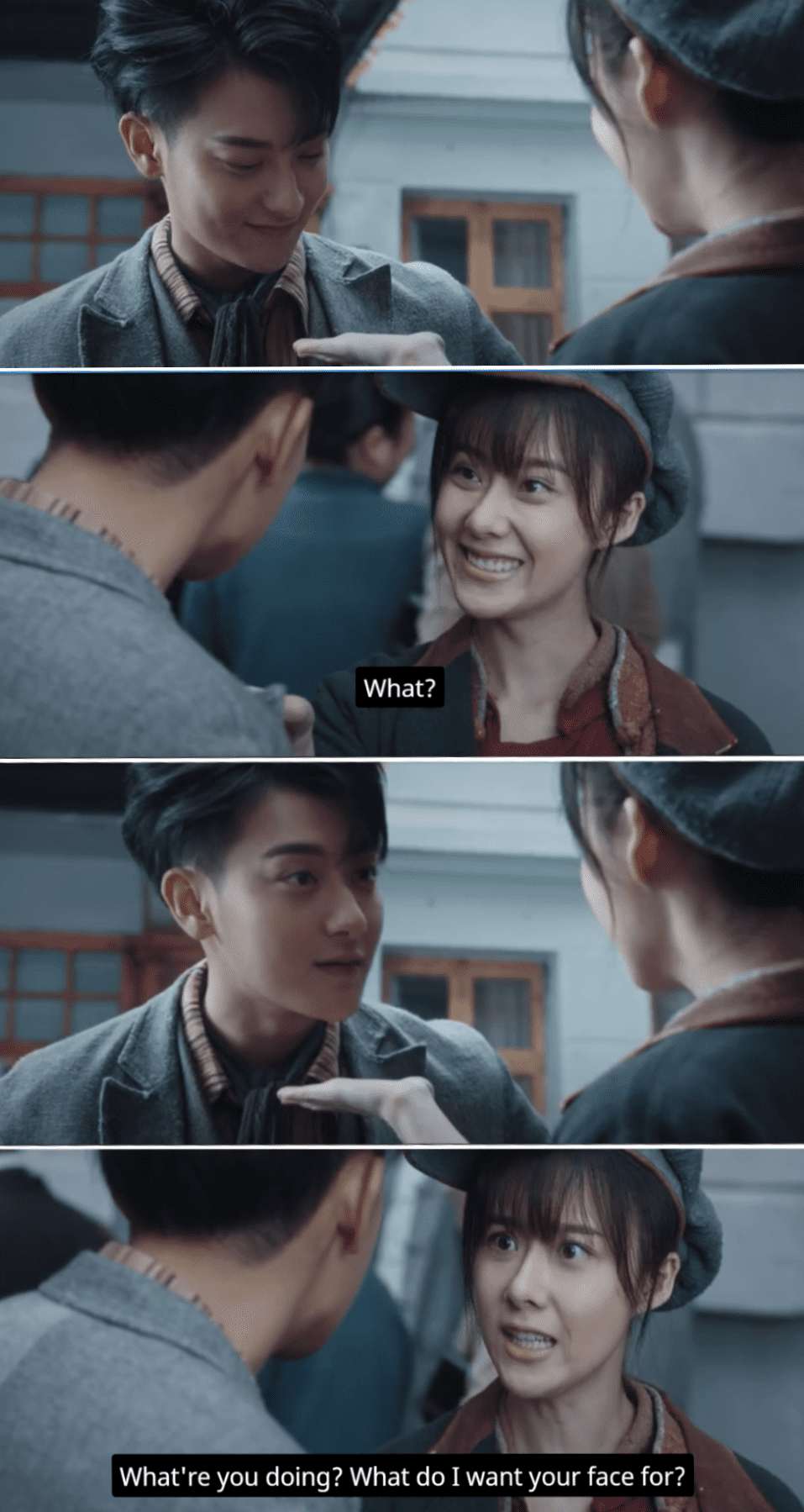 A lot of historical dramas are set hundreds of years ago, but “Hot-Blooded Youth” takes us back to the beginning of the last century. The looks shown in this show are a breath of fresh air. Even the make up is sophisticated, and there are many perfect red pouts.

The ladies’ fashion is so beautiful and intricate that your eyes will be drawn instantly to them! The classic looks from then still look amazing today.

Although this drama may be action-packed, it still brings the laughs. With Wu Qian getting a make-over and the fake policeman who helps the gang get away, there’s plenty to make you chuckle! 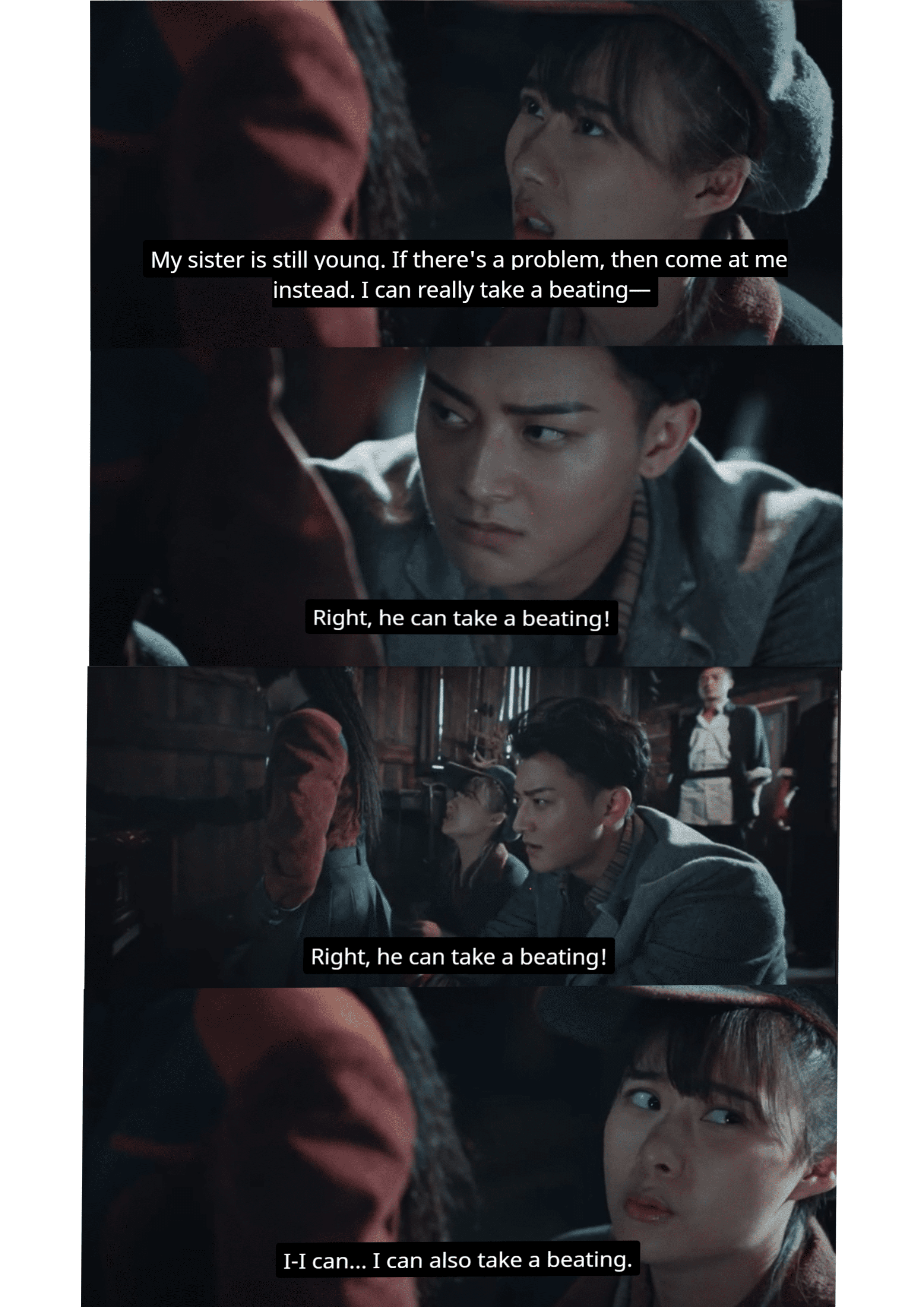 Wu Xiao Xiao is Wu Qian’s younger sister. Unlike some younger sibling characters you see, she does not take any messing from anybody!

Her badass attitude is offset by her natural cuteness. Cao Xi Yue shines in this role, so hopefully we see her again in future projects like this!

When Wu Qian first meets He Hong Yi (Zhang Xue Ying), they engage in a wonderfully choreographed fight scene. This all takes place behind the curtain of a live performance, with their fighting shadows contrasting against the dancing actors’. Almost like a dance itself, this scene is one to look out for! 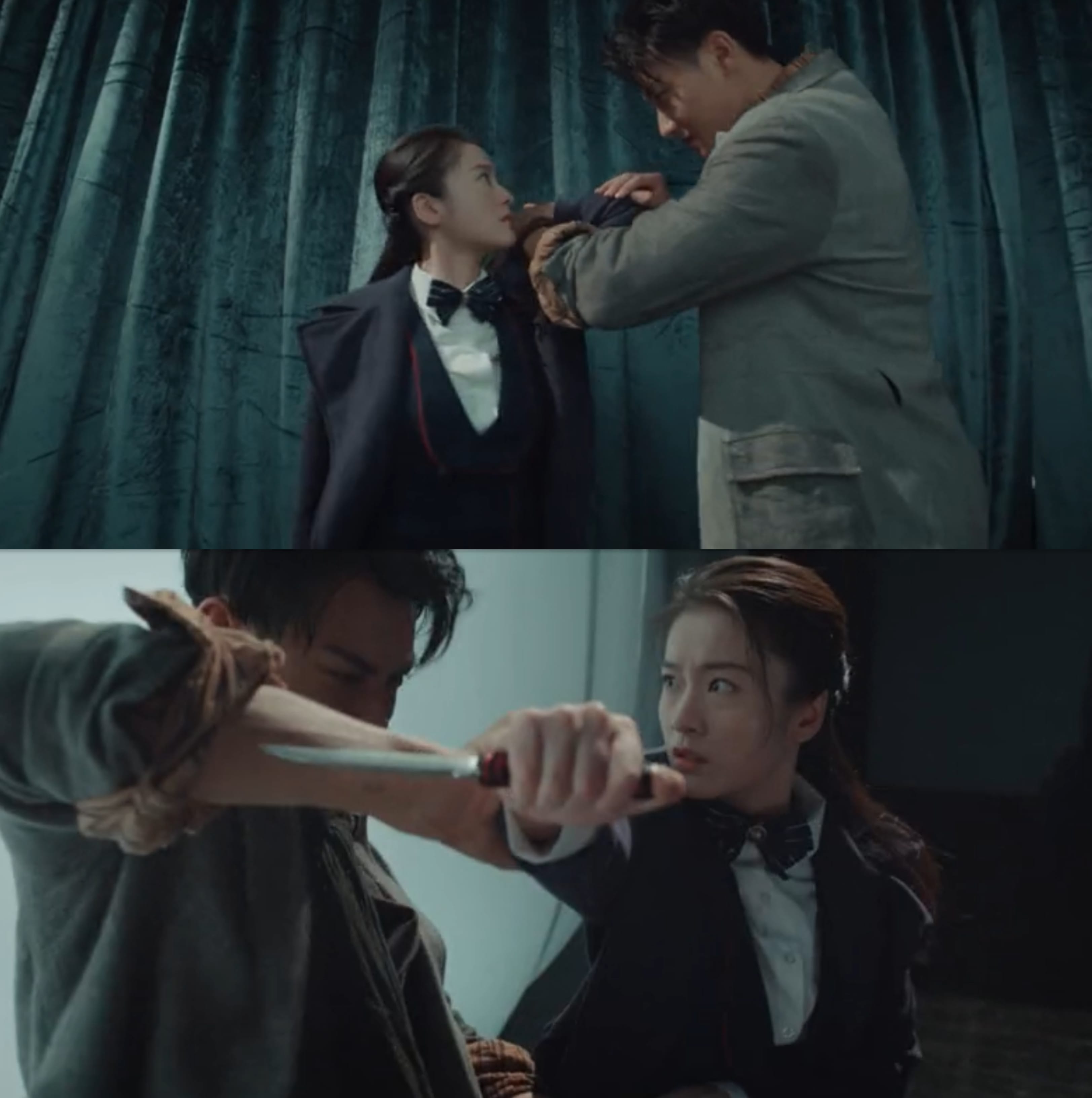 There are many fight scenes throughout “Hot-Blooded Youth,” all choreographed to an almost dance-like style, with a hint of comedy laced in.

One of the best parts of this drama surprisingly comes at the end of each episode! You get a glimpse behind the scenes and at all of the funny bloopers. You can see Tao below having fun with his co-stars and how fun this show would have been to make!

After the seriousness of the drama, it’s a complete mood changer to see the joy that goes on behind the scenes.

According to Hot-blooded Youth bloopers, Zhang XueYing has a habit of clapping and hitting people around her when she laughs. Needless to say, Tao got it most. ? pic.twitter.com/OwdBQcKYfm

There’s so many reasons to watch this action packed drama, so why don’t you watch it for yourself and let us know what you think in the comments below!

Check out the first episode of “Hot-Blooded Youth” on Viki now!

Soompi Spotlight
Hot Blooded Youth
Tao
How does this article make you feel?