Oh My Girl Shares Thoughts About “Queendom,” Their Strengths, And More

Oh My Girl took part in a photo shoot and interview for the November issue of fashion magazine Cosmopolitan Korea!

The girl group posed in colorful outfits that made them look both chic and bold.

During the interview, Oh My Girl talked about their experience on “Queendom.” They said, “All of the members are truly enjoying the ‘Queendom’ performances. We haven’t had a chance to stage various performances, so we’re excited to try out various concepts in this contest. It’s especially good to discuss ideas with each other and share feedback about the performance. We’re all motivated to think about our next concept. It’s a chance to show Oh My Girl’s charms as well as a new beginning for us. Thanks to everyone, we gained a lot of recognition and we’re encouraged by the growing number of people who love our music.”

When asked if the group’s unique girly image sometimes approaches its limit, they replied, “The girly and fairy-tale-like atmosphere is Oh My Girl’s strength. It’s also the style that we can express best. We’re not going to give up our identity to show something new. The important thing is that we have more than one style. We think there’s a very wide spectrum that we can express as girls. While participating in ‘Queendom’ this time, we were convinced that when we focused on our own styles and added something else, we could show a lot more variety.” 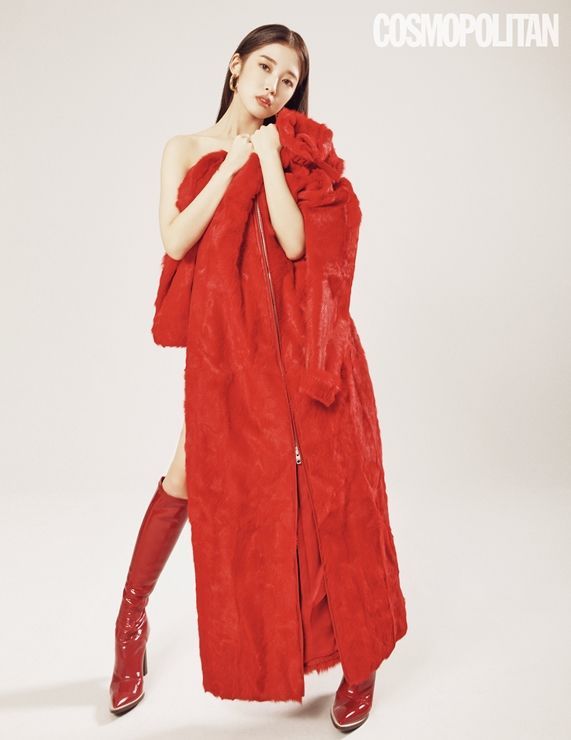 On the October 24 broadcast of “Queendom,” Oh My Girl won first place with their song “Twilight” where they showcased a vampire concept. Regarding that, they said, “We’ve been saying that we wanted to try the concept for a long time, and we finally did it. If we get the chance, we’d like to use it as an album concept someday.” Then they added, “When we usually prepare our albums, our agency mostly plans it, but the members are taking the initiative in the ‘Queendom’ performances. The members know each other best, so we’ve gotten better results.”

Oh My Girl shared they want to perform Baby Vox’s “Get Up” if they get the chance. They like the powerful and warrior-like atmosphere, and since it’s a different concept for them, they wonder what it would be like if they tried it out.

They also like the lyrics of Zaza’s “In The Bus” and wish to film a music video in a bus one day. They also think they will naturally be able to sing along to Cleo’s “Good Time.” 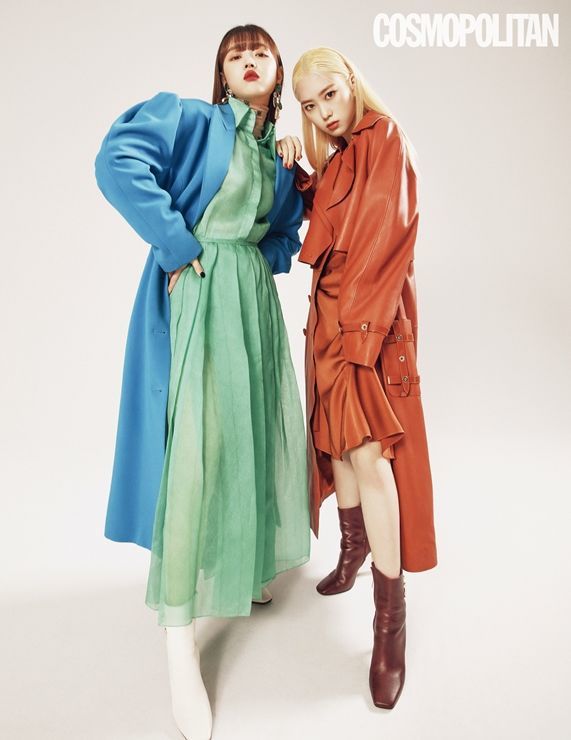 “Queendom” continues with its live finale on October 31 on Mnet.

Oh My Girl
Cosmopolitan
Queendom
How does this article make you feel?