Choi Jin Hyuk shared some heart-aching stories about his past.

On the October 27 broadcast of SBS’s “My Ugly Duckling,” Choi Jin Hyuk appeared as a special MC. During the broadcast, Shin Dong Yup mentioned that the actor is a dedicated son to his parents.

Choi Jin Hyuk revealed in response, “When I was in my 20s, I worked especially harder because I had to pay off my family’s debt. At the time, working out to build muscles was the hardest thing for me to do.” 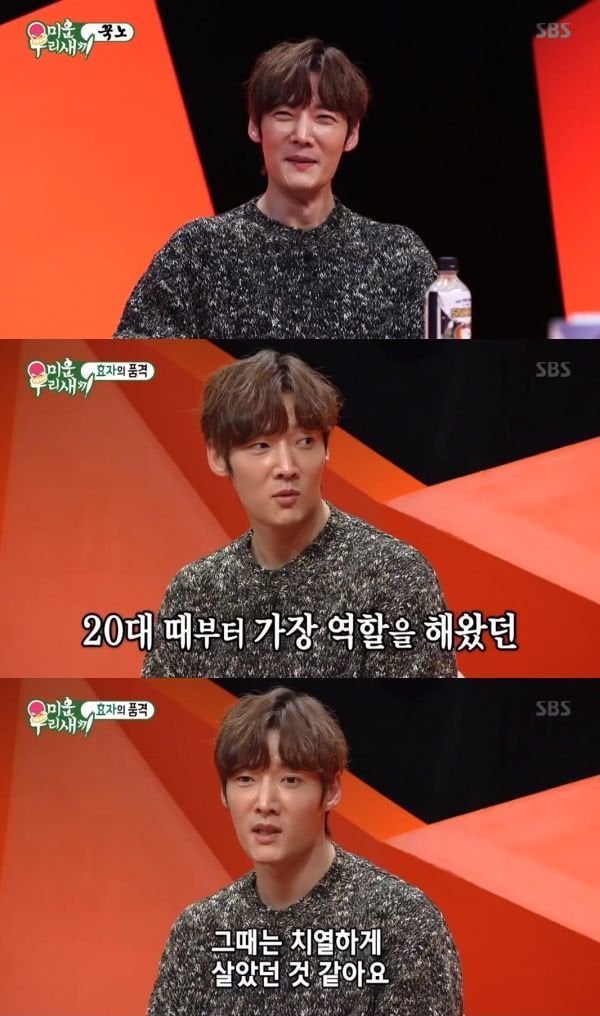 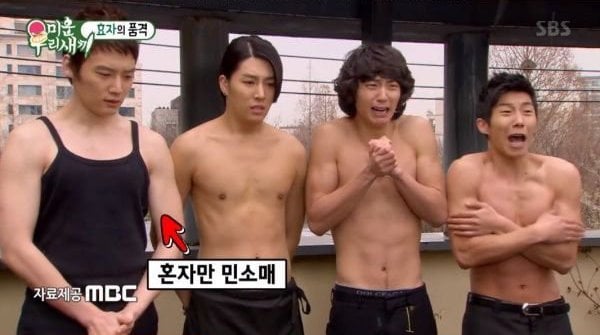 Choi Jin Hyuk concluded, “Ever since then, I’ve become stricter about my diet. I didn’t eat rice for a year, and I only ate chicken breasts, sweet potatoes, and potatoes. I realized that I should be healthier if I wanted to take care of my family.”

When asked about the family debt, Choi Jin Hyuk answered that he paid it all back before he went to serve in the military.

Also, check out Choi Jin Hyuk in “Pasta” below!

Choi Jin Hyuk
My Ugly Duckling
How does this article make you feel?