Netflix’s “Busted” has provided a closer look at its impressive lineup of guests for the upcoming second season!

On October 29, the show revealed images of the guests in action as they are thrown into mysteries with the cast of celebrity detectives, which includes Yoo Jae Suk, Kim Jong Min, Lee Seung Gi, Park Min Young, EXO‘s Sehun, and gugudan‘s Kim Sejeong.

Each of the guests will have their own particular roles. For instance, several of the stars are part of the Seoul Metropolitan Police Agency. There is Captain Im Won Hee, Sergeant Kim Min Jae, forensic scientist and lieutenant Yoo Jong Hoon, and profiler Stephanie Lee, who all draw suspicion as they get mixed up in the incidents being investigated by the detective team. General store owner Tae Hang Ho, who takes care of all problems for $1,000, further adds to the mystery. 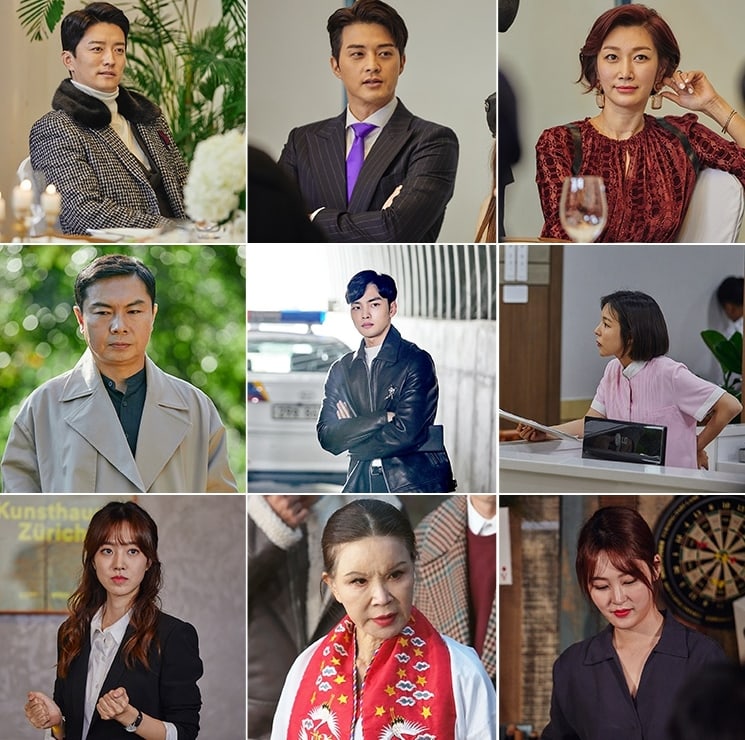 The lineup does not end here. The cast will also come in contact with psychiatric hospital nurse Park Jin Joo, intern detective BTOB’s Yook Sungjae, client Jin Se Yeon, and rookie detective EXID’s Hani. B1A4’s Jinyoung, Block B’s Park Kyung, and Shin Ah Young will draw interest as they give missions related to each of their fields of expertise to the detective team.

At the scene of the crime will be the next door neighbor Kim Dong Jun, shaman Lee Yong Nyeo, wealthy brothers In Gyo Jin and Kim Ji Hoon, wife Byun Jung Soo, and Bora, who will provide hints to the cast. Furthermore, the bumbling celebrity detectives will go head-to-head against the team of genius detectives returning from Season 1, which includes Jung Jae Hyung, Lee Juk, John Park, Lee Jang Won, and Shin Jae Pyung. The investigations that take place on the show are expected to deepen as the guests seamlessly take on their roles, providing great fun for viewers. 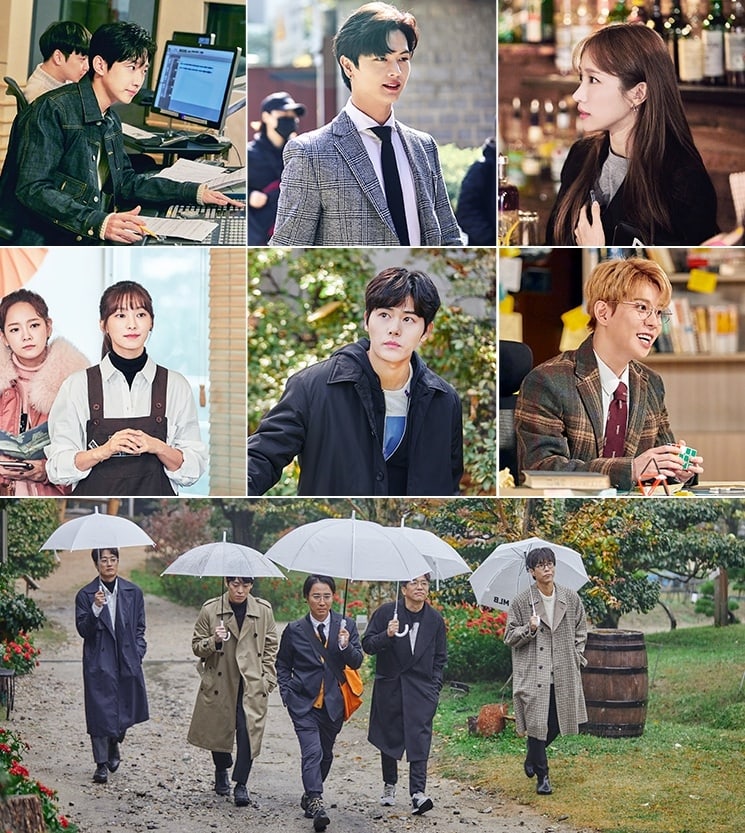 The second season of “Busted!” will premiere on November 8. In the meantime, check out a teaser here!