Oh Yeon Seo recently talked about her character in her upcoming MBC drama “Love With Flaws.”

“Love With Flaws” is a romantic comedy about a woman who despises pretty boys (Oh Yeon Seo) and a man who is obsessed with good looks (Ahn Jae Hyun) as they learn to overcome their prejudices and find true love.

Oh Yeon Seo said, “I was drawn to the fact that the drama doesn’t have a lot of special incidents but instead tells an ordinary fun story that could happen to anyone right now. Each person has a unique flaw, but we have to learn to embrace each other’s faults. I wanted to convey that heartwarming message, so I decided to appear in the drama.”

About her character, Joo Seo Yeon, who is a physical education teacher, she said, “Seo Yeon is a very bright and kind character who gives positive energy to the people around her. I think that her bright and cheerful personality is similar to mine. If we’re talking numbers, I think we share more than 75 percent similarity. If I have to pick a difference, I would say that I’m not as meddlesome as she is.”

She added, “These are the three key points that describe Joo Seo Yeon: she hates pretty boys, she loves running, and she loves eating. There were a lot of eating scenes. I hope that people can look forward to them.”

Oh Yeon Seo also asked viewers to pay attention to Kim Seul Gi‘s character, Mi Kyung. “Ahn Jae Hyun’s character, Kang Woo, is also charming, but Seo Yeon and Mi Kyung are best friends who sincerely cheer each other on and love each other. I thought while filming, ‘If I could have a friend like this in real life, my life would be complete.'”

“Love With Flaws” will premiere after the end of “Extraordinary You” in late November. 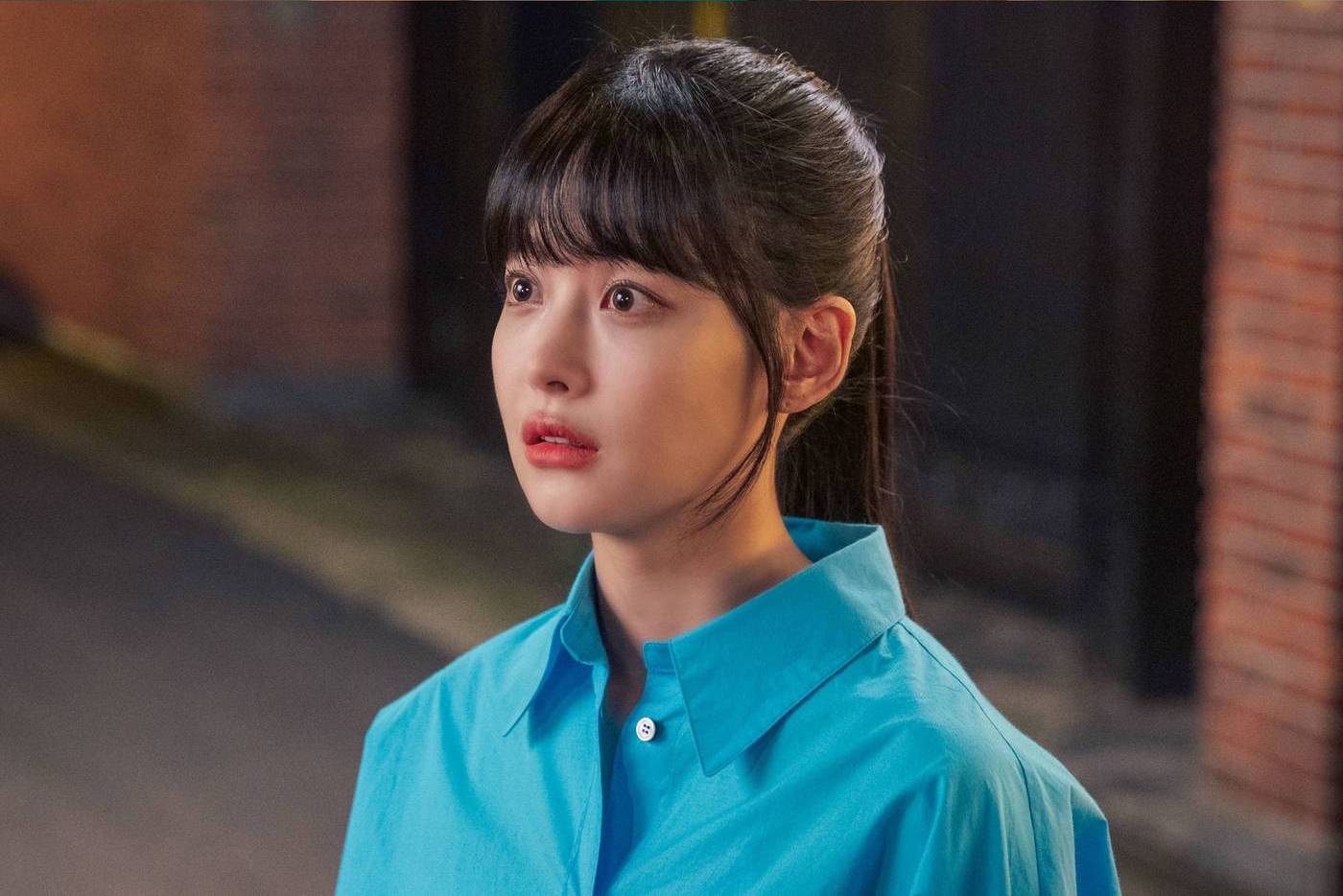