Ahn Jae Hyun has opened up about his upcoming role in MBC’s new Wednesday-Thursday drama “Love With Flaws.”

“Love With Flaws” will be a romantic comedy that tells the story of a woman who despises pretty boys (Oh Yeon Seo) and a man who is obsessed with good looks (Ahn Jae Hyun). They learn to overcome their individual prejudices and find true love.

Ahn Jae Hyun’s character Lee Kang Woo is a third-generation chaebol whose arrogance knows no limits. Though he appears to be perfect on the outside, he is trapped by past trauma, and he will learn to face his troubles head-on as he interacts with Joo Seo Yeon, who seems to be his polar opposite.

He added, “I felt like Lee Kang Woo was a very unique and fresh character. As he is so extraordinary, I worked very hard to understand and learn more about him. He appears to be very opinionated and strong-minded, but he’s actually quite innocent and cute on the inside. He will show warmth in unexpected ways, and I think people will fall for his surprising charms.” 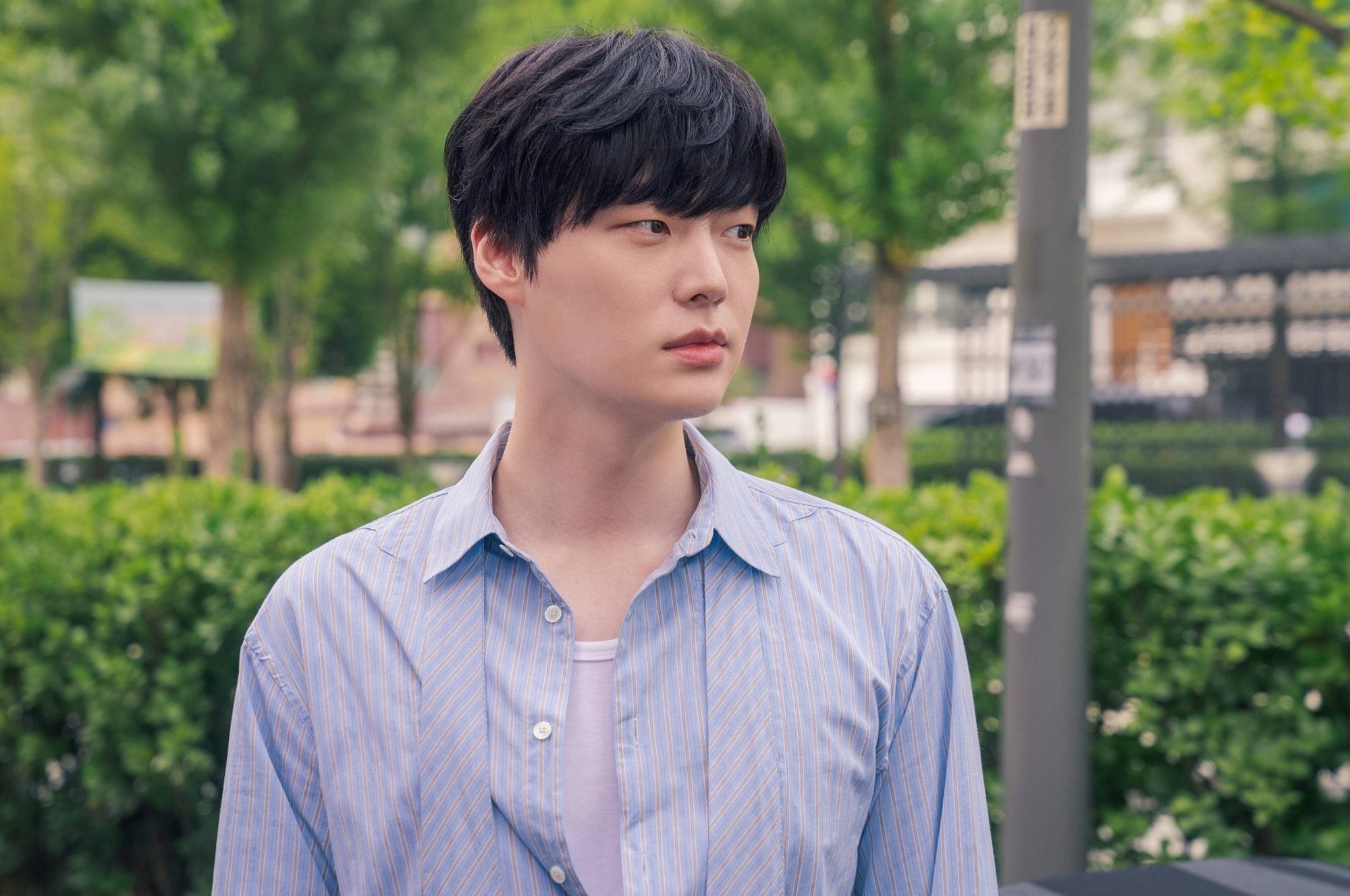 Ahn Jae Hyun gave more insight into his character as he explained, “Lee Kang Woo is haunted by past trauma, so I made sure to put all my focus into his detailed emotions for each scene. He’s someone who obsesses with appearance, so I tried to exercise and take care of myself to better prepare for the role.”

Finally, he expressed anticipation for the drama as he said, “I think ‘Love With Flaws’ will be an opportunity to expand my spectrum as an actor. I’m nervous about greeting viewers again with a completely new side of me. Please give us your anticipation.”

“Love With Flaws” will be the follow-up drama to “Extraordinary You” and will premiere in November.