2NE1 fans noticed many apparent references to the group in Park Bom’s lyrics and performance of “Wanna Go Back” for “Queendom.”

“Wanna Go Back” was released as Park Bom’s track for the Mnet competition show and she performed it for the first time during the live finale on October 31. The track includes poetic lyrics that are not only about a breakup but also the path that the person has walked, with messages of regret and sadness.

Many fans spotted apparent references to the titles of 2NE1 songs in the lyrics of “Wanna Go Back.” The line “I miss our last today together” (“그리워해요 난 우리의 마지막날”) seems to be worded to include the title of the group’s song known as “Missing You” (“그리워해요”).

Park Bom sings in the next line “That night when the word ‘Goodbye’ made me hide and cry” (“그 안녕이란 말에 숨어 울었던 그 밤”) and some fans have seen this as a reference to 2NE1’s final song “Goodbye.” Also, some wondered if the lyrics “I don’t wanna be alone, please don’t let me go” are connected to CL and Minzy’s song “Please Don’t Go.”

In response to questions about the potential references, a source from her agency D-Nation stated, “‘Wanna Go Back’ is a song that expresses how Park Bom feels. Among the many things that are being speculated, there is some truth. We’d be grateful if you think of it as hidden points to appreciate.”

In addition, Park Bom’s performance on “Queendom” included the singer on a stage with four mics (which are the same colors as 2NE1’s personal mics) and three dancers. The dancers are wearing outfits that many fans see as similar to 2NE1’s past stage outfits, including for their “Crush” promotions and what they wore when they performed together for the last time at the 2015 Mnet Asian Music Awards. Park Bom’s hair for the “Queendom” finale was also dyed red like it was for their MAMA performance. On top of that, the dance she performs at the end seems similar to the choreography for 2NE1’s “In the Club” from their first mini album. 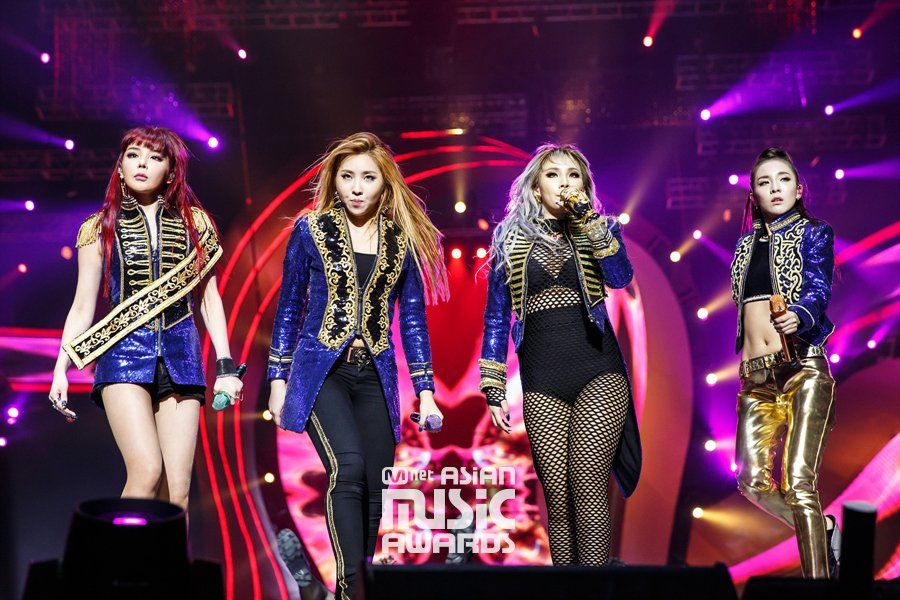 During the show, Park Bom was also brought to tears by a surprise video message from Minzy.

2NE1
Park Bom
Queendom
How does this article make you feel?