Idols Who Shined In The Spotlight On “Queendom”

The show and its participants dominated the rankings of most buzzworthy non-drama TV shows and cast members for seven consecutive weeks. The live finale aired just last week and provided some amazing performances that were different from anything else we had seen from the participating groups.

All of the participants shined, but some of the idols left particularly strong impressions on viewers. Here are some idols who got their chance to shine in the spotlight through the show. 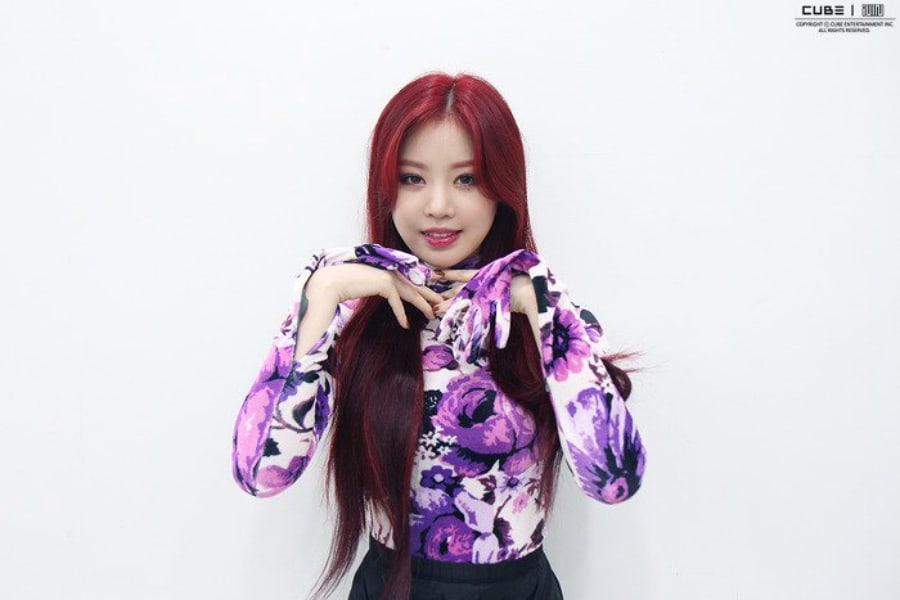 (G)I-DLE was the rookie group of the show, but they succeeded in making their presence known. Soojin especially caught the attention of fans with her amazing performance of “Senorita” in the unit group Six Puzzle. Her solo fancams have been gathering many more views since “Queendom.” 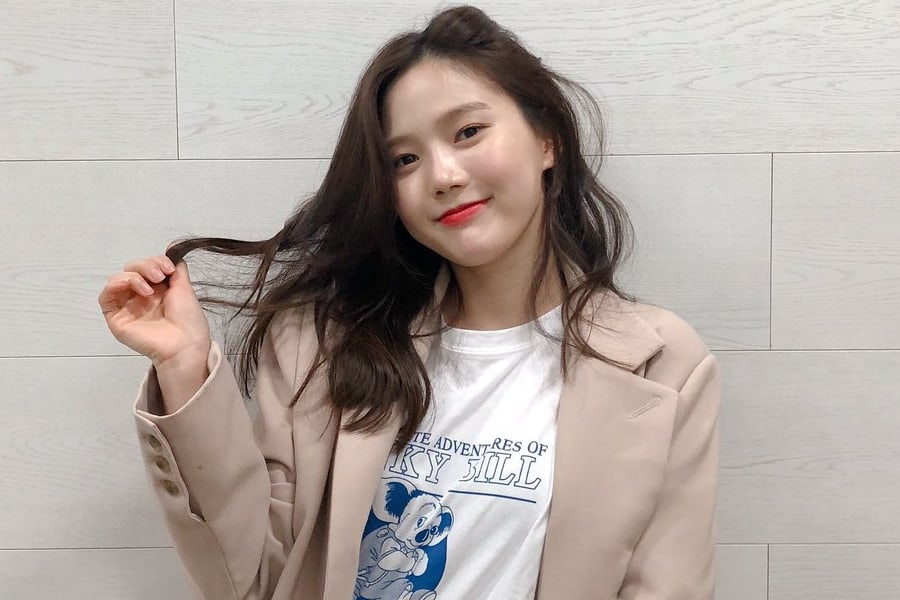 Through “Queendom,” Hyojung was able to showcase her hidden charms and cheerful personality. She was seen smiling and laughing throughout the show both on and off stage and easily got along with her senior idols. 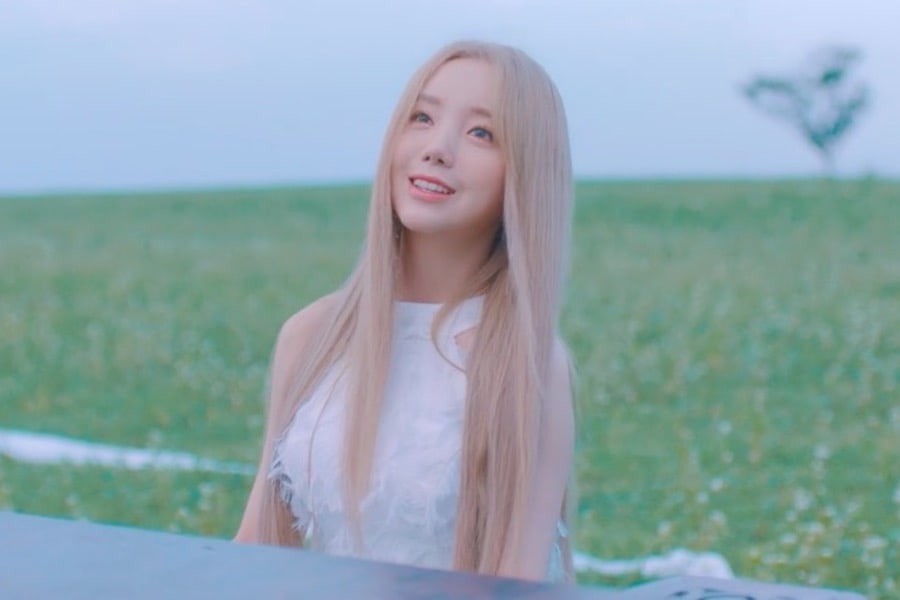 Kei was also able to receive the spotlight on “Queendom.” Breaking her cute image, she showed her passionate, hard-working side that rendered even MAMAMOO’s Hwasa speechless. Her unexpected charm captured the attention of many viewers. 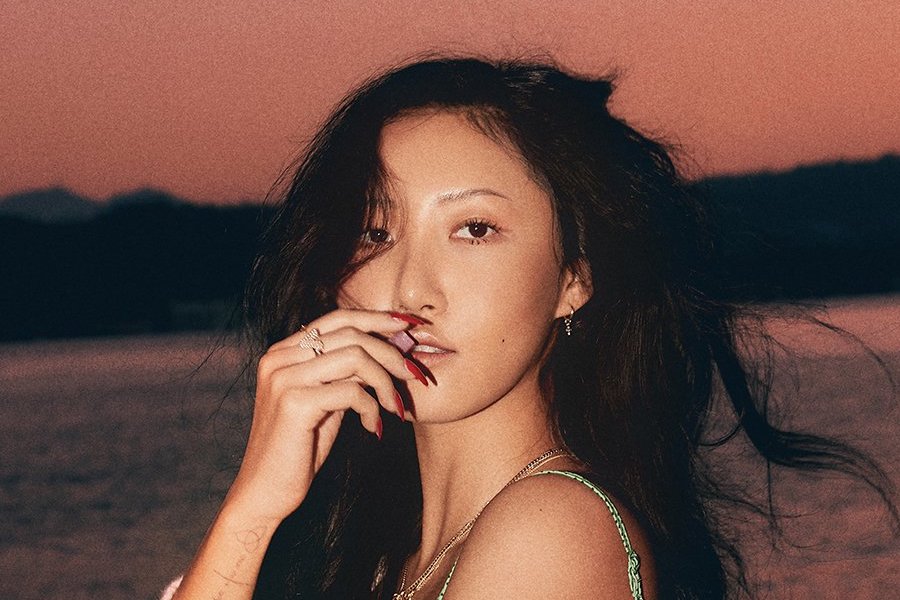 Contrary to Kei, who captivated the viewers with her passionate side, Hwasa made fans smile with her docile side. Although Hwasa is a fiery queen on stage, she was at a loss about how to react to her high-spirited and playful fellow participants. The viewers couldn’t help but laugh at her unpredictable reactions on the show. 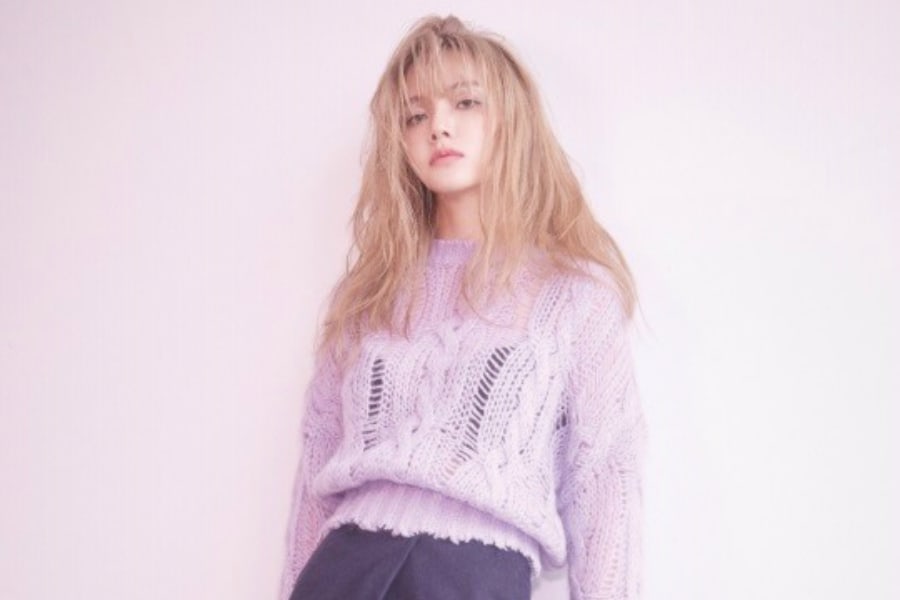 On “Queendom,” Jimin attracted the attention of viewers with her energetic personality. While she was a charismatic rapper on stage, she was the mood maker off stage, chatting non-stop with the participants. In one episode, she made everyone laugh as she clung onto her fellow member Chanmi like a cuddly sloth.

Which idol caught your attention in “Queendom”?