Ma Dong Seok, Jung Hae In, And More Are In For An Unexpected Adventure In Upcoming Film

“Ignition” will be about the foolish rebel Taek Il (Park Jung Min) who meets the mysterious chef of a Chinese restaurant Geo Seok (Ma Dong Seok) and the overzealous rebel Sang Pil (Jung Hae In) as they attempt to face the real world.

In the newly released posters, the lead actors captivate the audience with the unique portrayals of their diverse characters. The poster features Geo Seok largely in the back with a bright smile while holding a wok. In front of him are Taek Il, who meets people he’s never imagined of at the Chinese restaurant he runs into after leaving his home, Sang Pil, who wants to enter the workforce to earn money as soon as possible, and Taek Il’s mother (Yum Jung Ah), who was once a volleyball player and is now is a stern mother.

In bold letters, the posters contain the text, “What’s there to life? [You] just have to try living it once!” delivering bright energy to the audience. 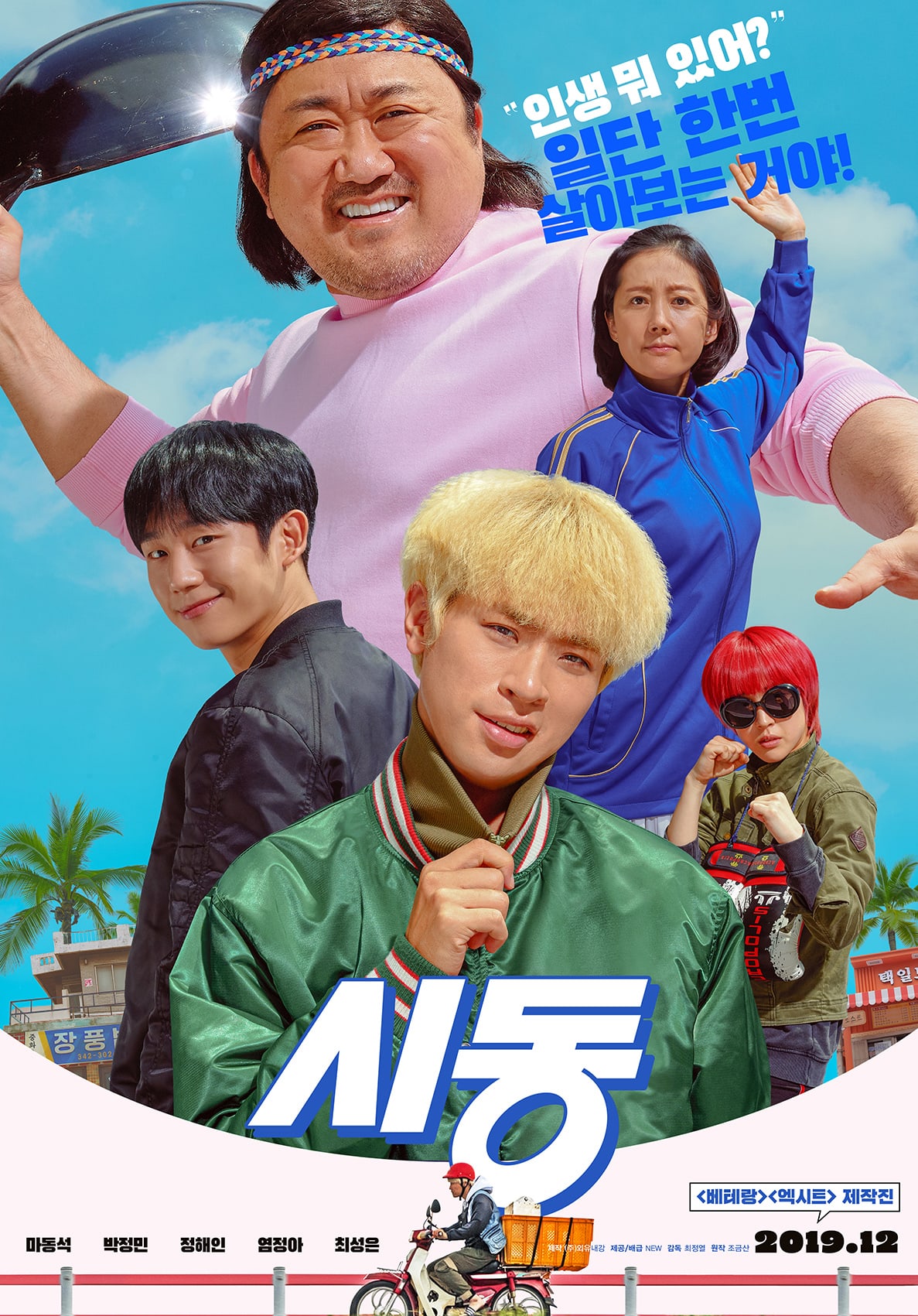 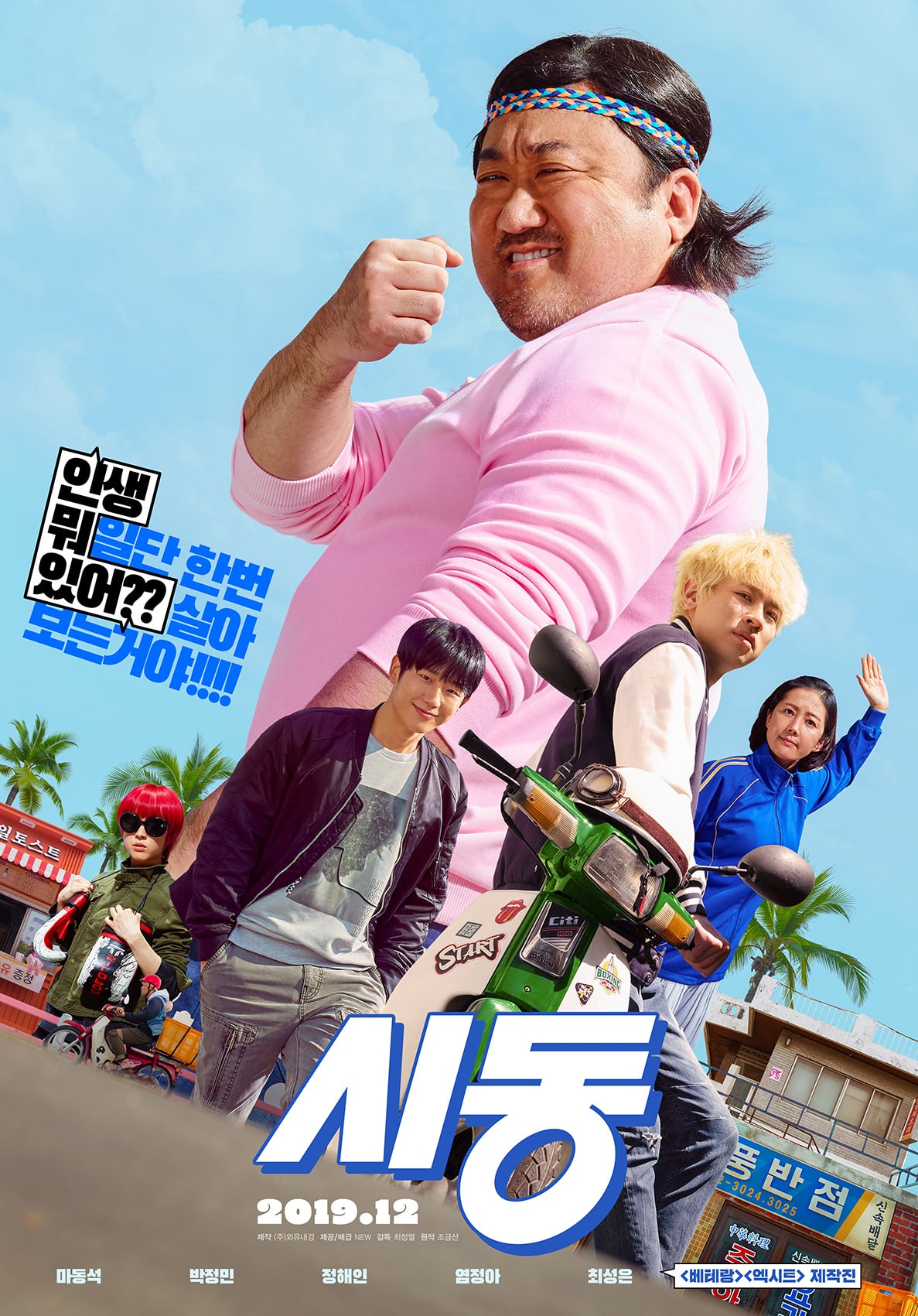 The upcoming film is based on a popular webtoon by Jo Geum San, and crew members from “Veteran” and “E.X.I.T” have participated in the production.

“Ignition” started filming in March and is set to premiere sometime in December.