“Love with Flaws” is a quirky rom-com about a woman who hates pretty boys (Oh Yeon Seo) and a man who is obsessed with good looks (Ahn Jae Hyun), who learn to overcome their prejudices to find true love.

In the drama, Kim Seul Gi plays Kim Mi Kyung, the best friend of Oh Yeon Seo’s character. Kim Mi Kyung is an extreme realist, spends most of her income on dressing up, and wants to marry rich so she doesn’t have to work. 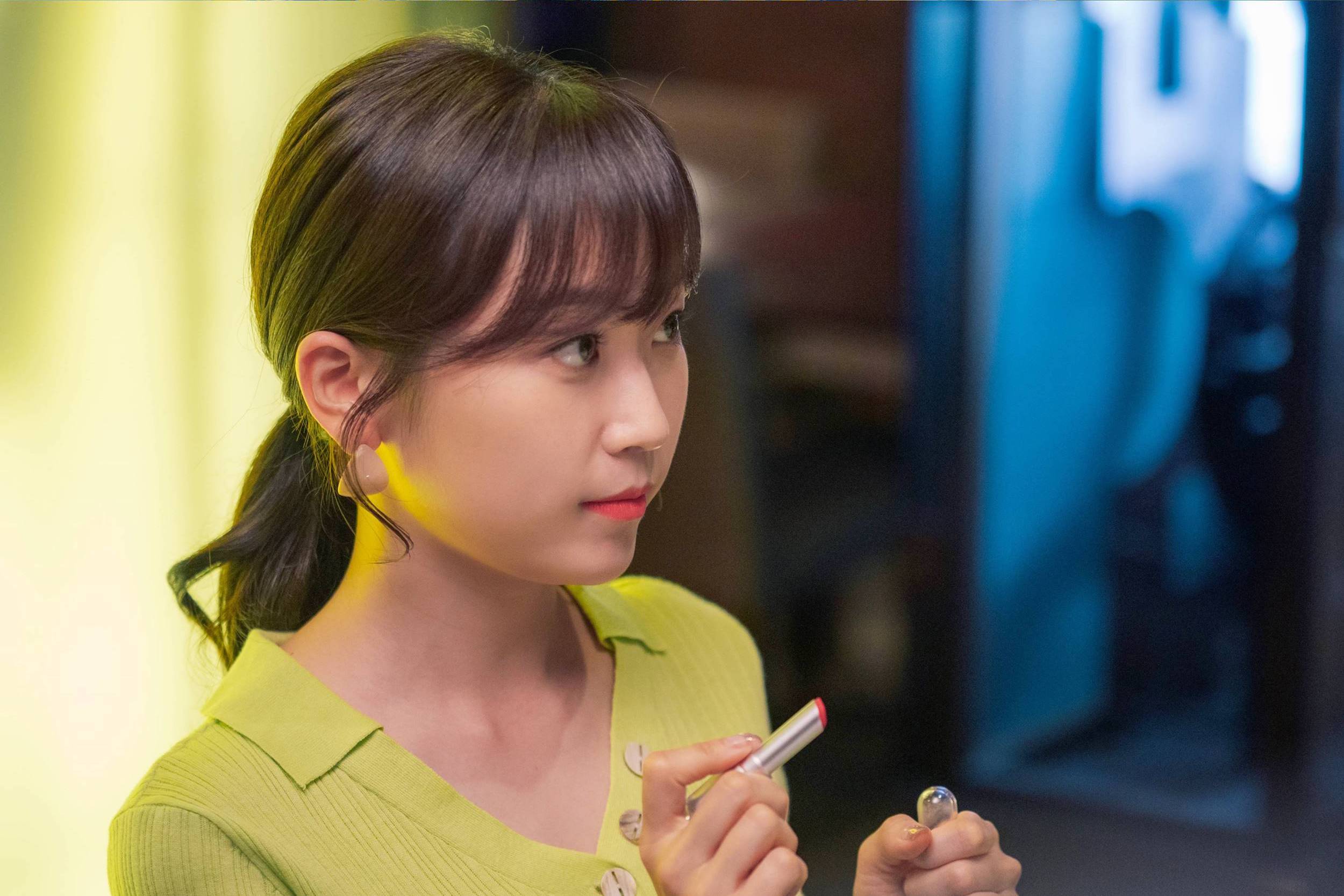 The actress said, “Mi Kyung is someone who is very lovable, with her own unique charms. I was really attracted to the endearing but comedic vibe of the script. I want to show the viewers a new side of myself as an actor, so I chose ‘Love with Flaws’ as my next project.”

She added, “Mi Kyung’s goal is to get married so she can stop working, but I’m not like that at all. The traits we share are pluckiness and a positive attitude. I felt strangely drawn to this character who had a totally different disposition from me, and I’m having a lot of fun playing her.”

Kim Seul Gi also added that her chemistry with Oh Yeon Seo was 100 percent. “Even though we’re not done filming yet, the scene in Episode 7 or 8 where Mi Kyung goes on a blind date was really fun to film,” she said. “All the characters in ‘Love with Flaws’ really come to life. I hope viewers can enjoy not only the romance, but also seeing how different people, each with their own flaws, tackle the issues of everyday life.”

“Love with Flaws” premieres sometime in late November, after the end of “Extraordinary You.”

Kim Seul Gi
Love With Flaws
How does this article make you feel?