On November 7, Gaon Chart announced that SEVENTEEN’s third studio album “An Ode” had received an official triple platinum certification after selling over 750,000 copies since its release in September. The group previously went platinum with their mini albums “You Make My Day” and “You Made My Dawn.” 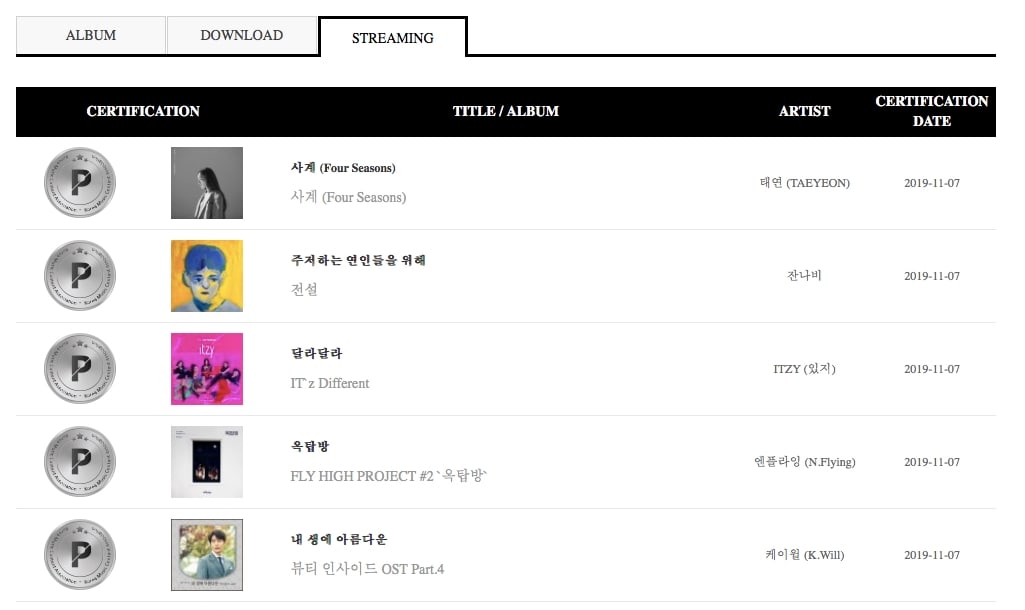