KBS 2TV’s “The Return of Superman” has revealed an adorable sneak peek of its upcoming episode!

The November 10 episode of “The Return of Superman” will celebrate the sixth anniversary of the popular reality show, and to commemorate the occasion, several of the program’s children will meet for the very first time as they get together for a super-cute playdate.

Not only are brothers William and Bentley, sisters Rawon and Rain, and only child Heeyul (nicknamed JamJam) meeting up to spend a fun day together, but they are also gathering for a meaningful cause. The children will be posing for a special sixth-anniversary calendar, the proceeds of which will be donated to the medical treatment of underprivileged children.

According to those present during filming, the five kids quickly become close despite meeting for the first time that day. In particular, the producers tease that viewers can look forward to the budding friendships between William and Rawon, who are both 4 years old (by Korean reckoning), and Bentley and JamJam, who are both 3. Bentley, who is the youngest in his family, will also show off his older-brother side by adorably taking care of Raim. 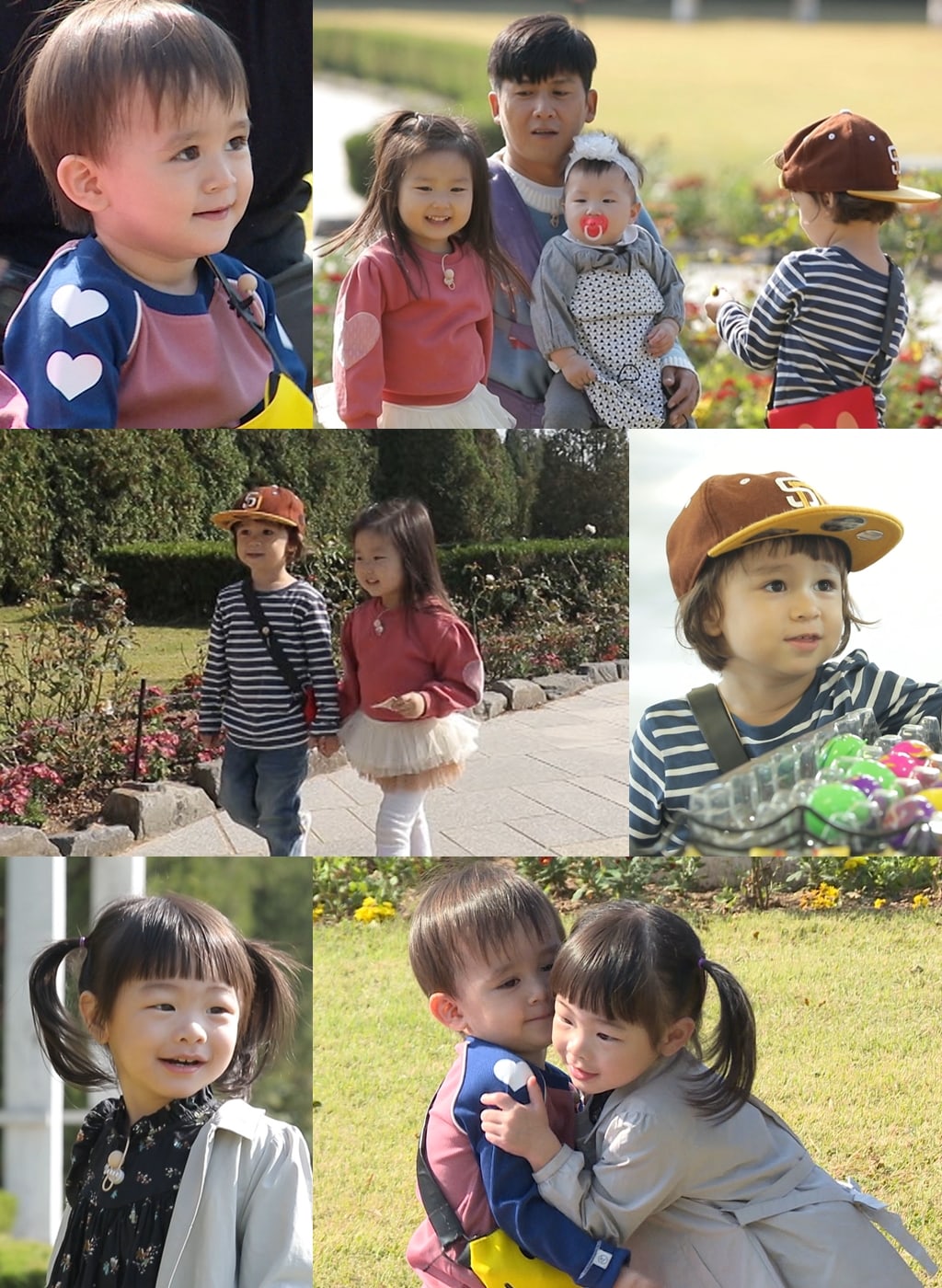 Meanwhile, Na Eun and Gun Hoo will be dressing up in various cute costumes to pose for the calendar as well. In addition to sporting matching mouse costumes, Gun Hoo will transform into an adorable detective while Na Eun will dress up as a beautiful ballerina. 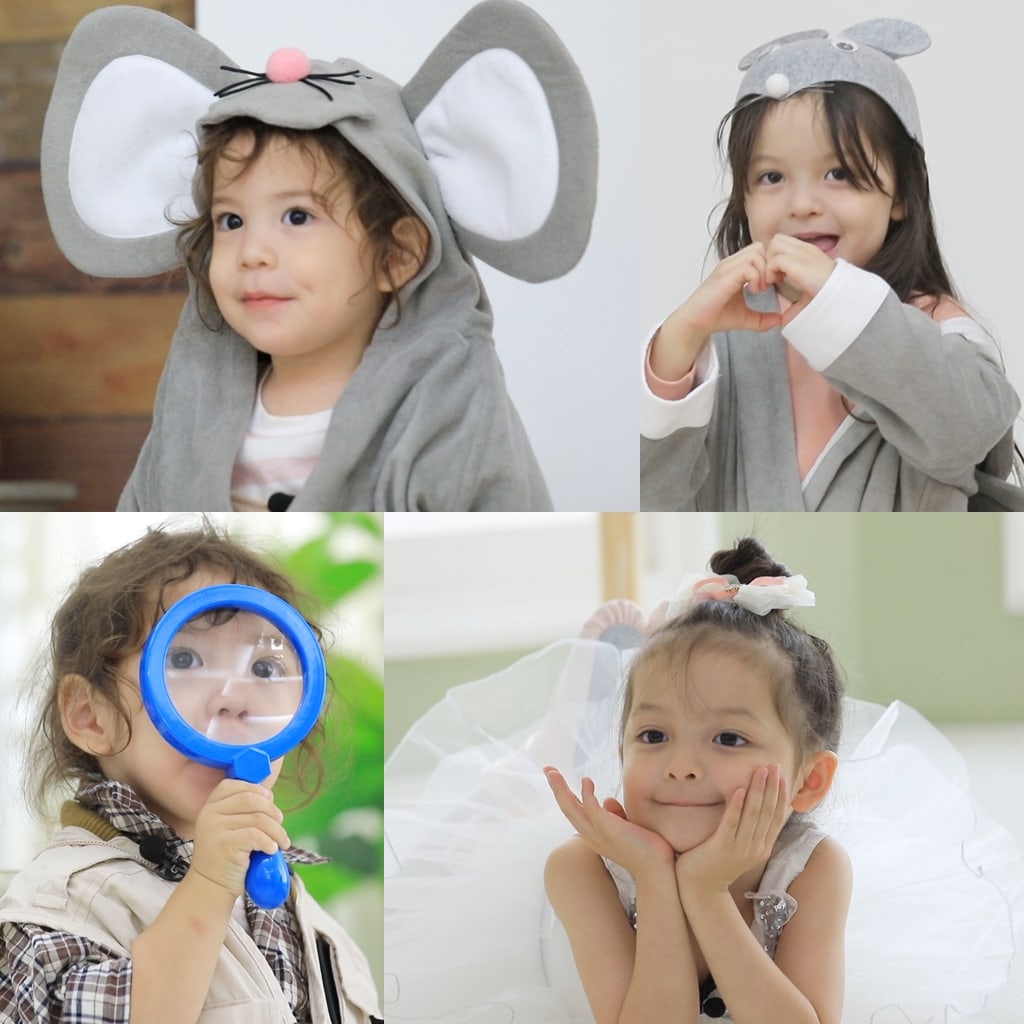 The Return of Superman
William Hammington
Na Eun
Bentley Hammington
Gun Hoo
How does this article make you feel?