In a recent interview, Block B’s Zico talked about staying in touch with his bandmates and shared his thoughts on the possibility of future group promotions.

The singer recently returned with Part.2 of his first solo full-length album “THINKING,” featuring the title track “Being Left.”

While chatting about his latest comeback with news outlet Edaily, Zico shared that he was still very much in touch with his fellow Block B members, mentioning that they had recently gotten together during Taeil’s time off from the military.

“I’ve continuously stayed in touch with the other Block B members,” he said. “Not long ago, our eldest member Taeil got some time off [from the military], so we all got together. We also hang out together frequently.” 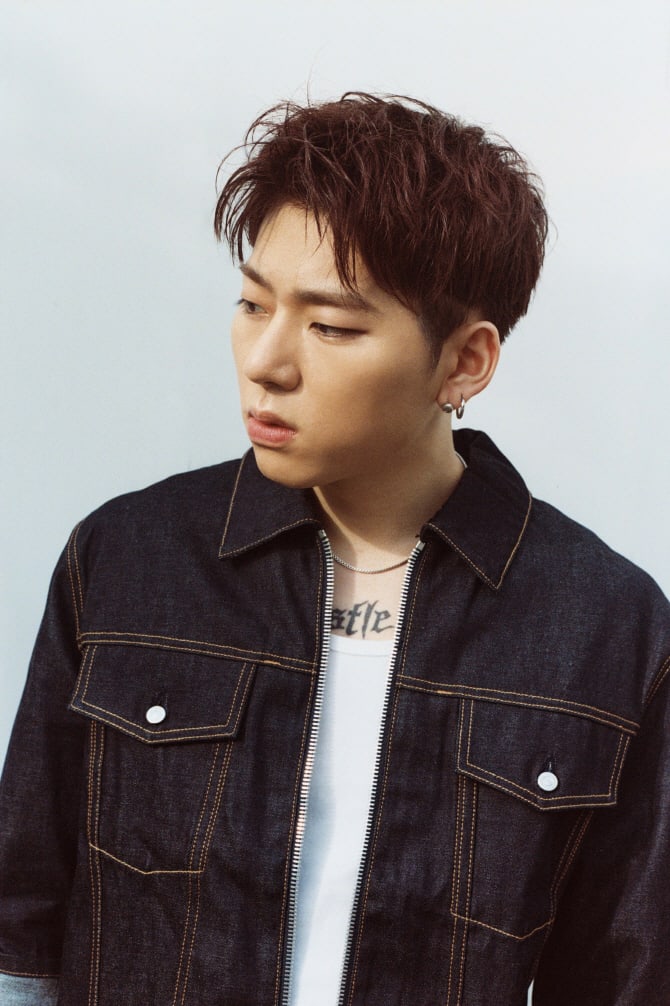 Zico also spoke optimistically about the potential for Block B to make a comeback as a full group sometime in the future.

“We don’t have anything concrete planned,” he went on, “but once we’ve all completed our military service, if it’s possible for us to promote, then I think we’ll be able to discuss the possibility of promotions as a full group.”

When asked whether he had any plans for his own military enlistment, Zico replied, “No specific date has been decided yet. I’ll let you know when the date is set.”