The new spin-off film of “The Divine Move” has surpassed 1 million moviegoers!

On November 10, “The Divine Move 2: The Wrathful” officially reached a total of 1,000,828 moviegoers after premiering three days earlier, on November 7.

The new film stars Kwon Sang Woo as Ghost Move, a man who loses everything at a young age because of the strategy board game Go. He dreams of revenge on the people who ruined him and enlists the help of others. Kim Sung Kyun plays the teacher who introduces young Ghost Move to the world of professional Go, Kim Hee Won plays a broker who works with Ghost Move after he becomes an adult, and Heo Sung Tae plays a father figure who takes Ghost Move in after he loses his family. Woo Do Hwan plays a loner who is out for revenge against Ghost Move, while Won Hyun Joon plays a shaman.

To celebrate the milestone, the cast of “The Divine Move 2: The Wrathful” released a set of commemorative photos, including one in which they creatively pose as the number 1,000,000. Another photo captures the cast holding up a Go game board with the number 100 (shorthand for 1,000,000 in Korean). 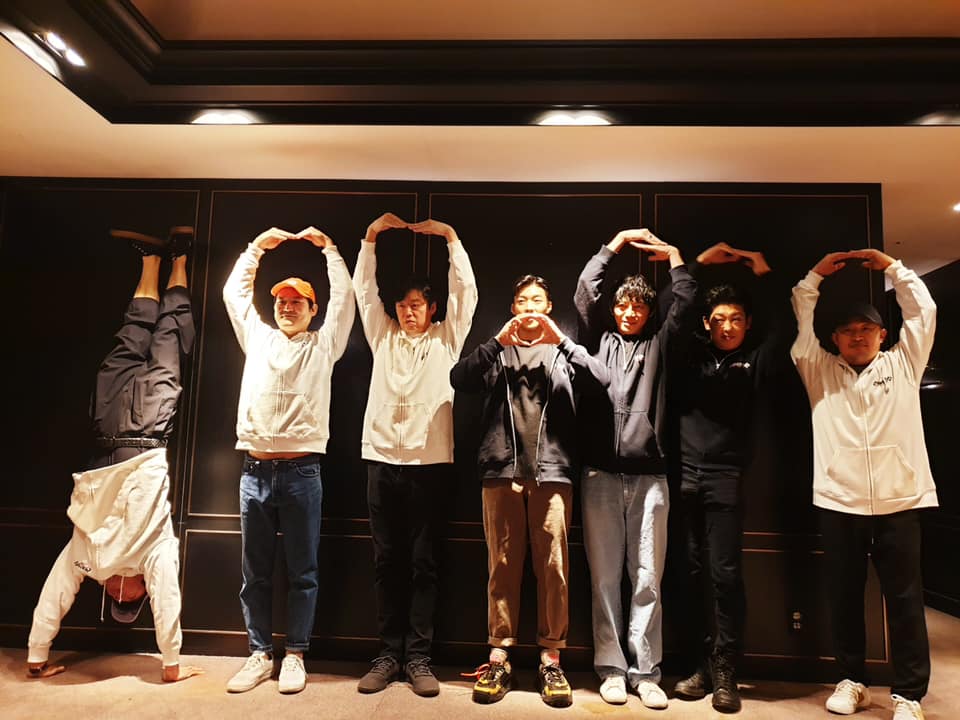 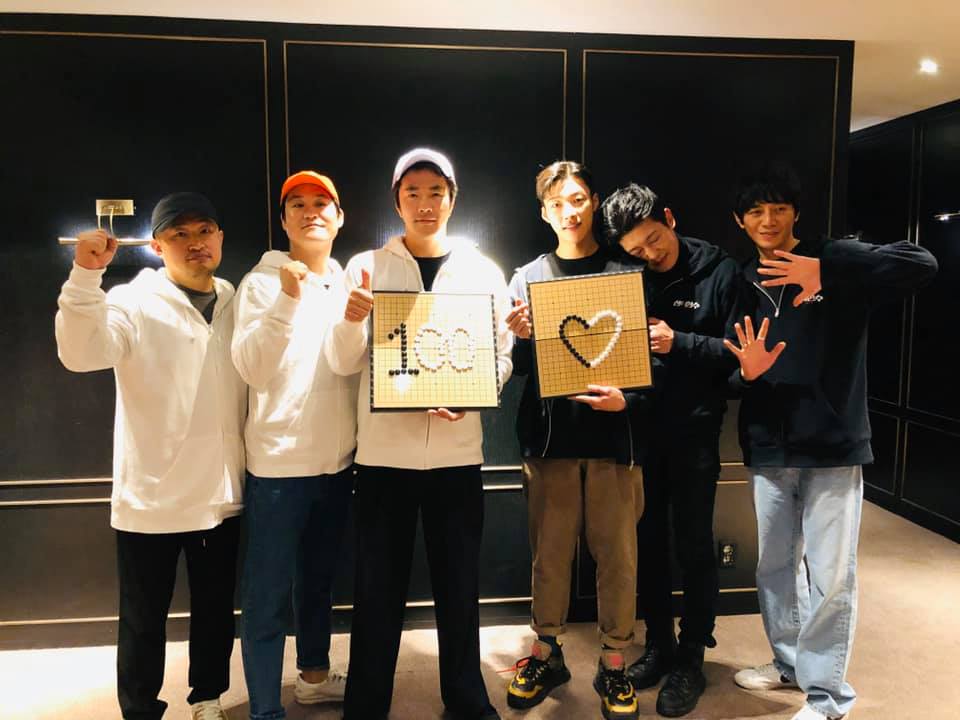 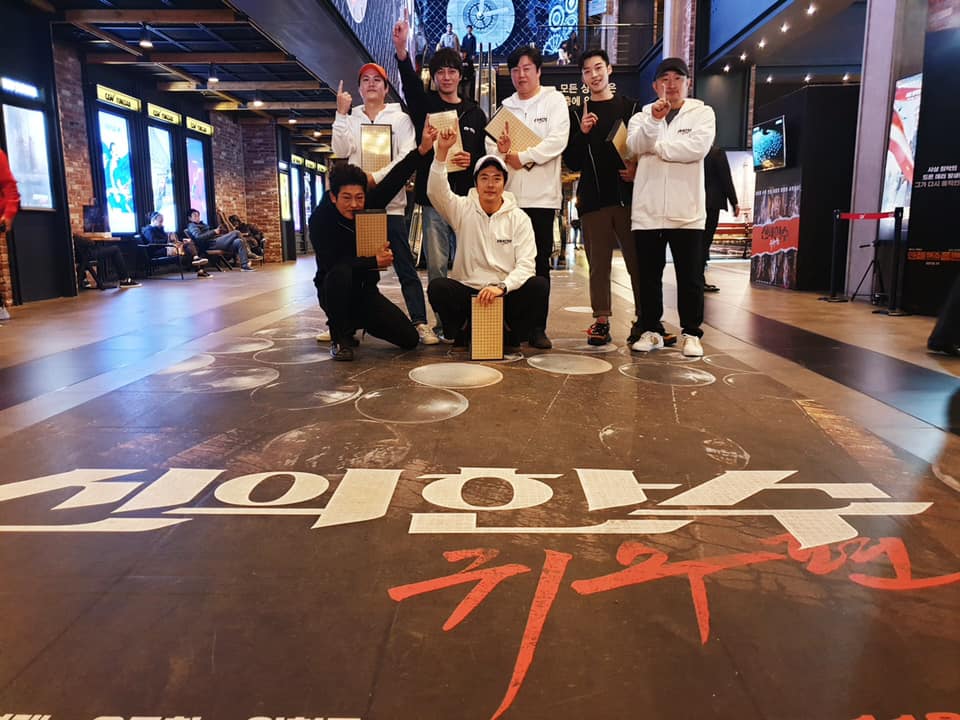