“Graceful Family” is a mystery melodrama about a wealthy heiress with a secret and a passionate neighborhood lawyer who work together to uncover the truth behind the murder of her mother 15 years ago. Although the drama first started off with nationwide ratings of 2.7 percent, it reached a peak of 10.1 percent and currently holds the record for highest ratings of an MBN drama. 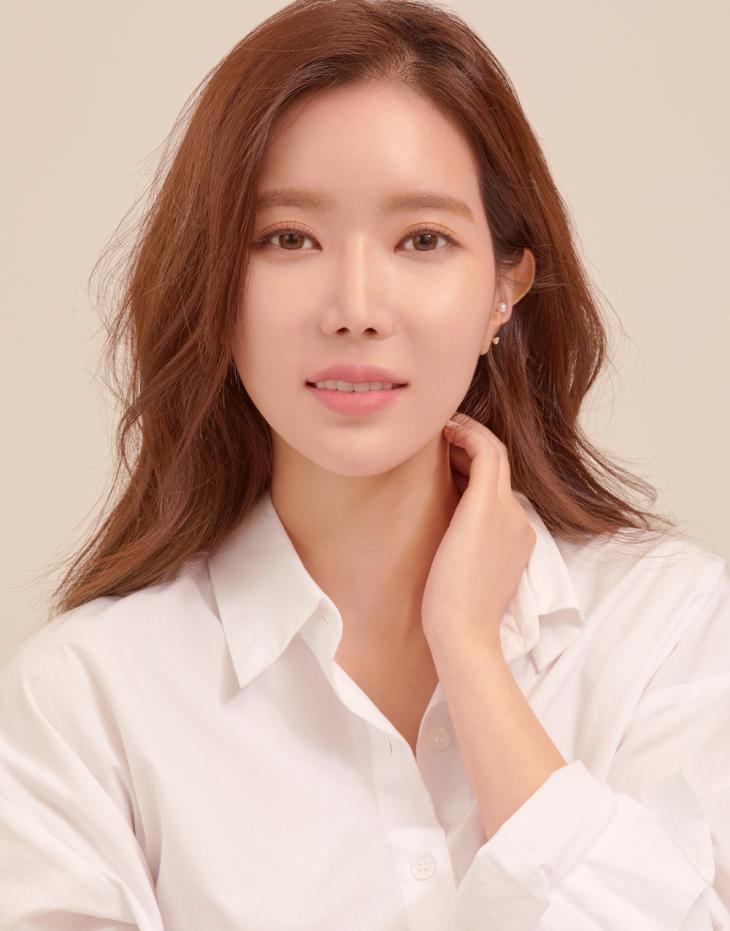 Regarding the drama’s incredible ratings, she shared, “I didn’t even think in my dreams that [ratings] would exceed 10 percent. It felt like winning [the lottery]. I thought it would be amazing if it even hit 3 percent. I had no idea we would receive this much love.”

She described the drama as a production with a lot of achievement, explaining, “Although people think it is unbelievable, if you look carefully, there are lots of overlapping portions with real life. There are lots of bitter moments and I think they are really well incorporated. The development is quick. Reality is frustrating, so it would make life harder if the drama was frustrating too.” 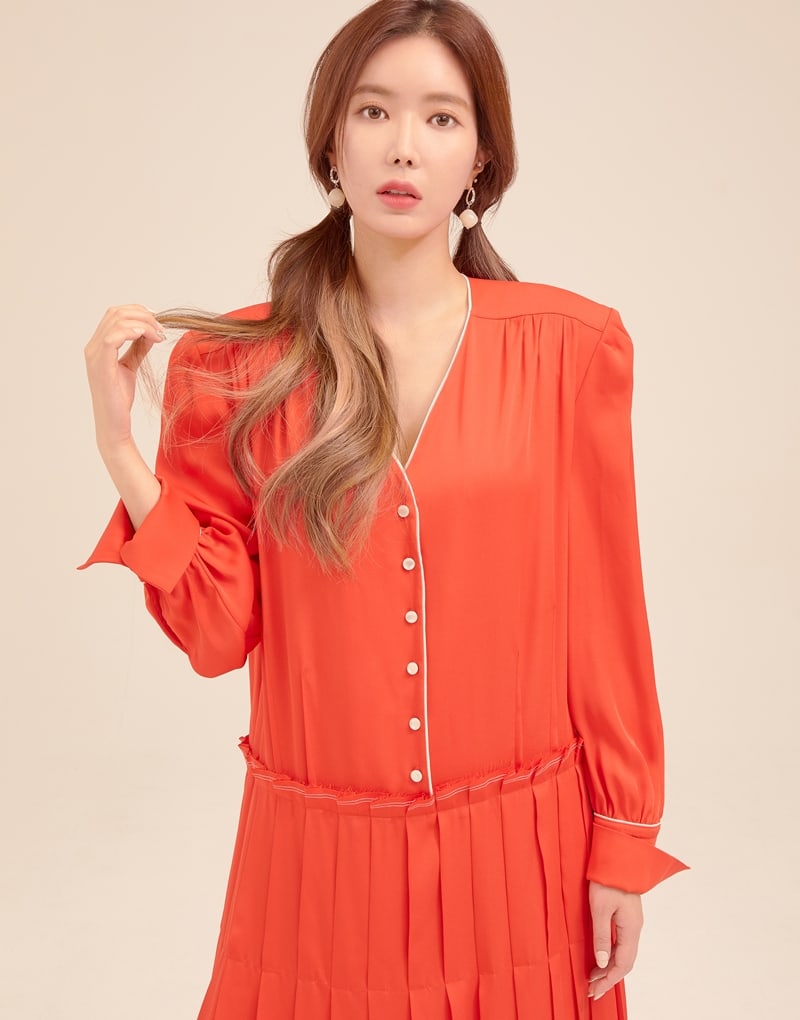 Im Soo Hyang portrayed a girl crush image for the first time in “Graceful Family” and explained her character Mo Seok Hee saying, “She is a character who you cannot draw a conclusion for. When she’s with her grandpa and the lawyer, she seems very normal. When she’s with other family members, she is crazy and you can’t get a grasp on her. I tried to portray her according to the situation.” She continued, “Thank you for loving the drama and thank you even more for loving Mo Seok Hee so much.”

In regards to her thirties, Im Soo Hyang shared, “My first project of my thirties did well. I feel like the remainder of my thirties will unravel easily and that I will do well with good energy.”