“Love with Flaws” is a new romantic comedy starring Oh Yeon Seo as a woman who despises pretty boys and Ahn Jae Hyun as a narcissistic man who is obsessed with looks. After overcoming their respective prejudices and various misunderstandings, the unlikely couple eventually finds true love.

On November 11, the drama revealed its lighthearted main poster, which captures the unique chemistry between the two main characters. Even the appearance-obsessed Lee Kang Woo (Ahn Jae Hyun) manages to set his image aside for a moment as they playfully grab each other by the face. 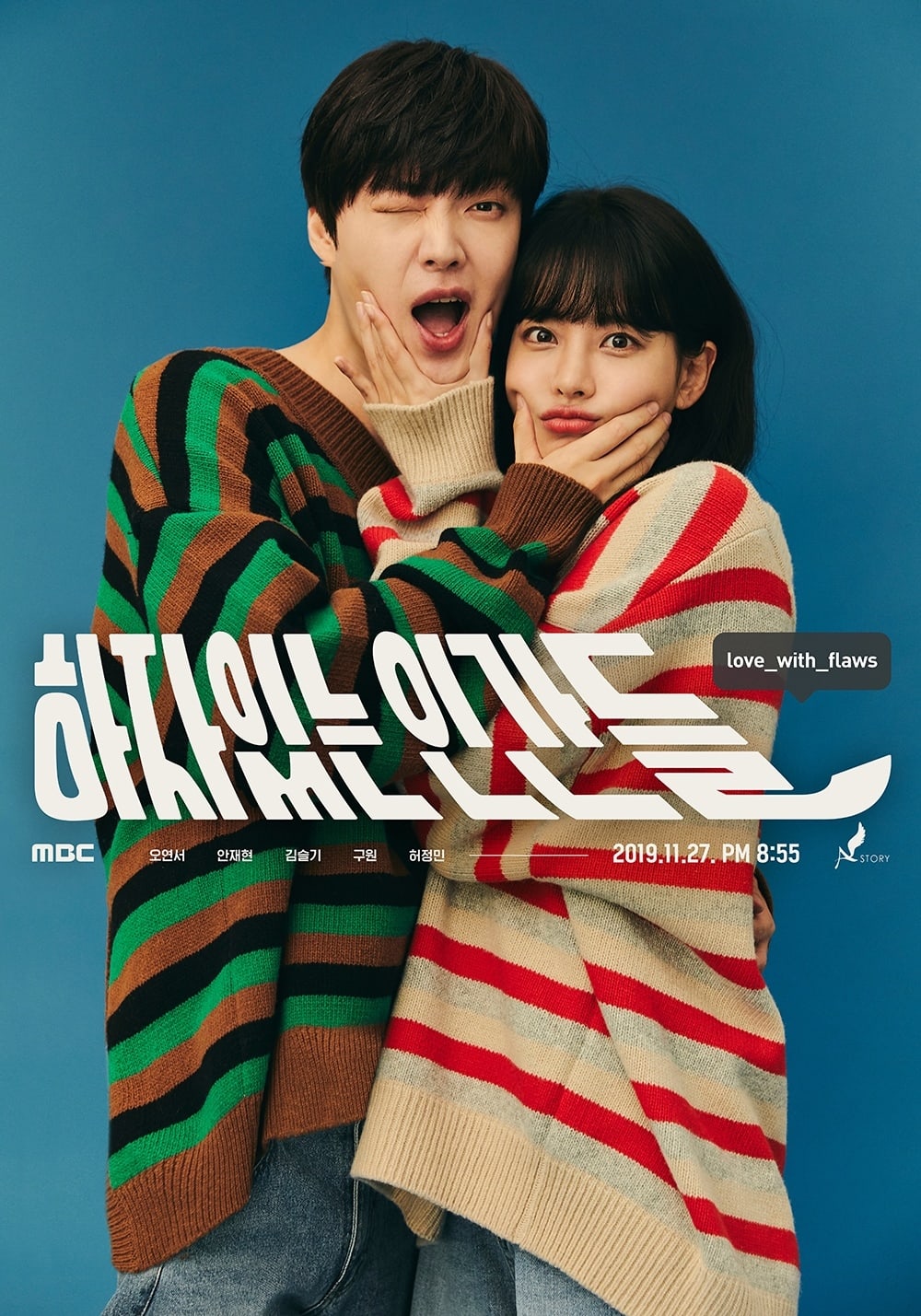 A second couple poster features a glimpse of a different kind of chemistry between the two leads, with Lee Kang Woo looking sadly over his shoulder at Joo Seo Yeon (Oh Yeon Seo) as she leans on his back. 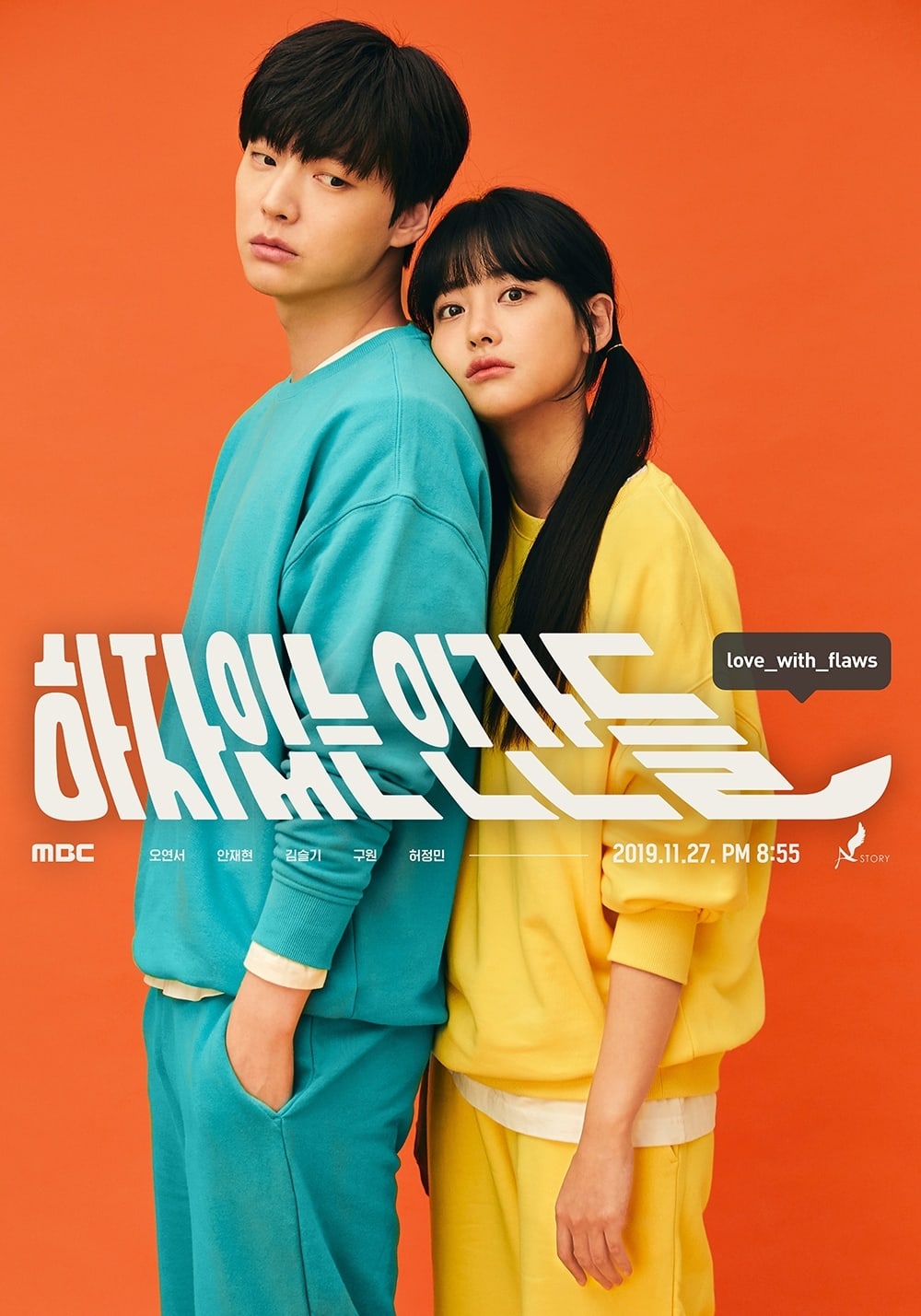 The producers of “Love with Flaws” remarked, “Oh Yeon Seo and Ahn Jae Hyun are portraying the characters Joo Seo Yeon and Lee Kang Woo with perfect synchronization, as if the characters were custom-tailored to fit them. Viewers will be able to discover new charms of the actors that they have never yet seen before.”

They added, “Please look forward to the synergy between the two actors, which will make viewers’ hearts flutter as it leaps across genres from romance to comedy, humanism, and even a fun cartoonish vibe.”

“Love with Flaws” will premiere on November 27 at 8:55 p.m. KST, following the conclusion of MBC’s “Extraordinary You.” In the meantime, check out a teaser for the drama here!