MBC has shared a sneak peek of Ahn Jae Hyun in the upcoming Wednesday-Thursday drama “Love with Flaws”!

“Love With Flaws” is a romantic comedy starring Oh Yeon Seo as a woman who despises pretty boys and Ahn Jae Hyun as a narcissistic man who is obsessed with looks. After overcoming their respective prejudices and various misunderstandings, the unlikely couple eventually finds true love.

Ahn Jae Hyun will transform into Lee Kang Woo, a third-generation chaebol who seems flawless on the outside but secretly suffers from past trauma. Ahn Jae Hyun is portraying Lee Kang Woo in his own way by making him a multi-dimensional and comical character.

In middle school, Lee Kang Woo confessed his feelings to Joo Seo Yeon (Oh Yeon Seo), but he got rejected. After thinking that he was dumped because of his looks, Lee Kang Woo ate away his sorrow. He ended up getting the stomach flu, which led to him suffering from diarrhea on the bus to a school trip. He decided to study abroad in order to avoid more embarrassment.

Since then, he has been forced to go to the bathroom whenever he is facing a situation that reminds him of the incident. 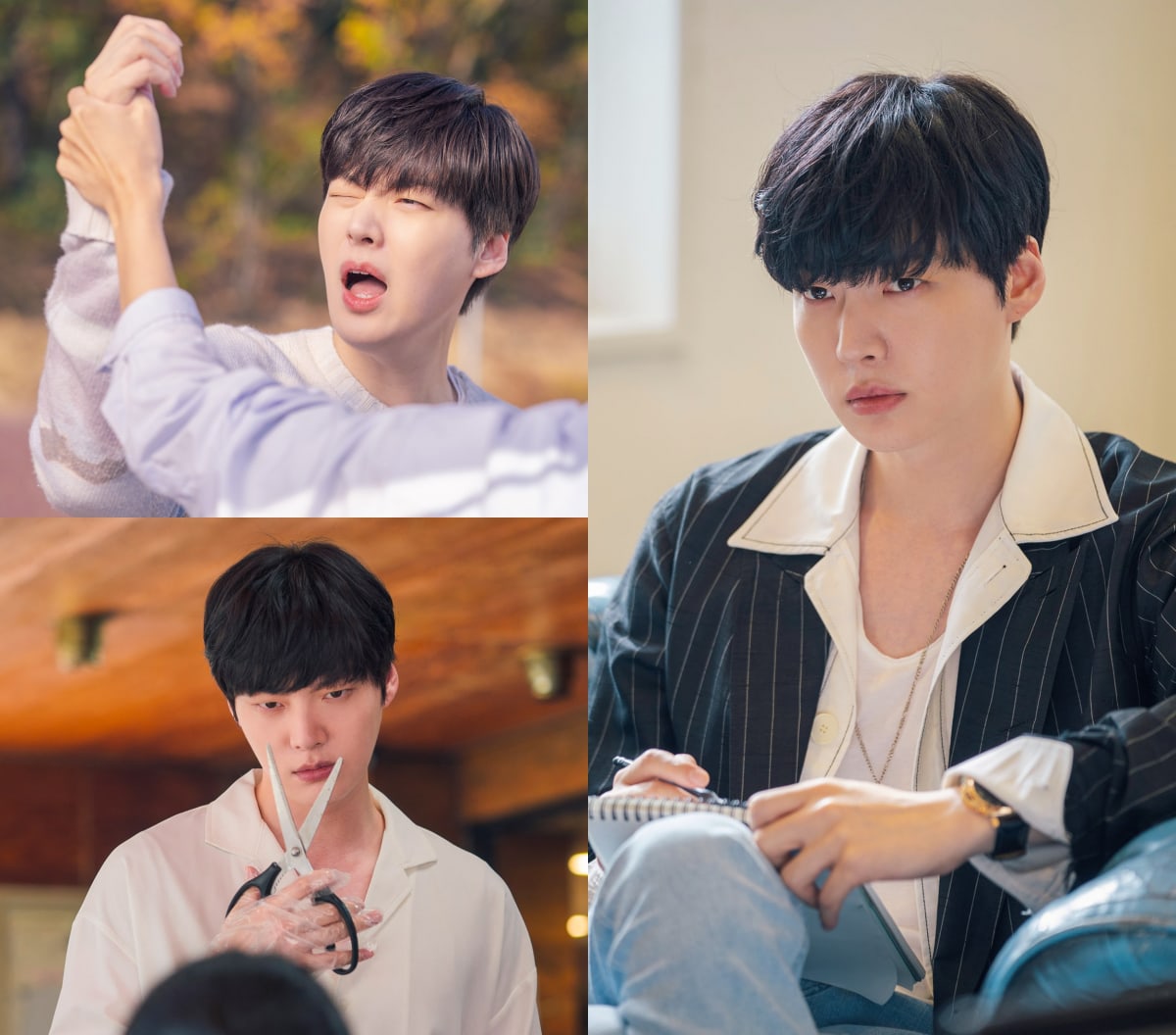 Ahn Jae Hyun commented, “For ‘Love with Flaws,’ I will greet viewers with a new side of myself that is different from what I’ve shown in the past. I tried to show more in-depth acting, so please look forward to it.”

“Love with Flaws” is set to premiere on November 27 at 8:55 p.m. KST as the follow-up to “Extraordinary You.” Check out a teaser here!

In the meantime, watch the latest episode of “Extraordinary You” below: