Han Ye Seul participated in a photo spread and interview with Nylon Magazine for their December issue where she opened up about what she’s been up to. 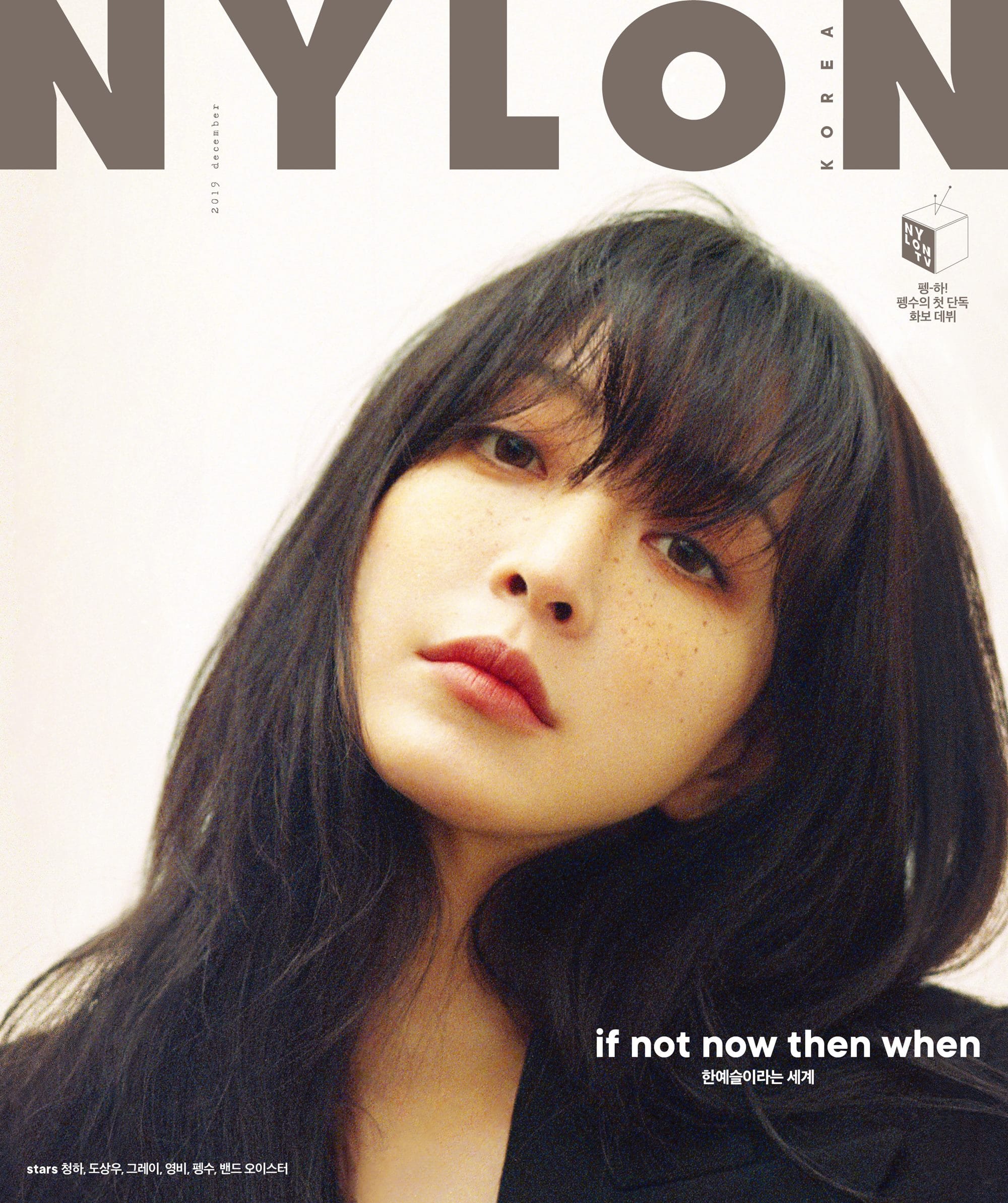 During the interview that followed the photo shoot, Han Ye Seul was asked why she decided to start her YouTube channel. She responded, “There’s a sense of ease, maturity, and strength that comes from the passage of time. Of course, I wasn’t really that confident in doing it, but I just wanted to try it.”

She continued to say, “I’ve walked down the same path for almost 20 years, and I don’t have much of my youth left, so I wanted to try something new and try living a new life. Thinking about the fact that my time is limited makes me want to try everything I want to try. I want to show more of myself while I’m still younger, pretty, and beautiful.” 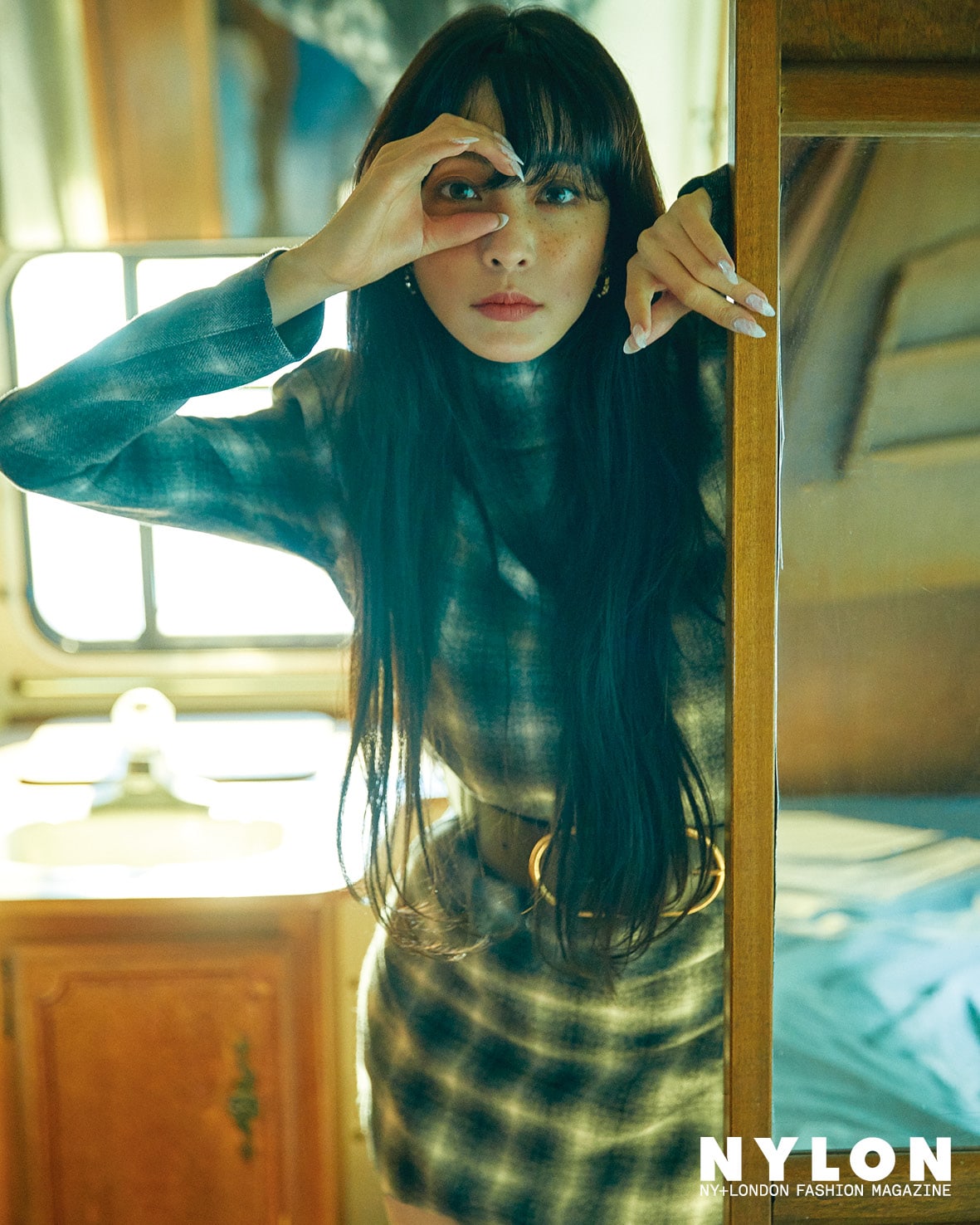 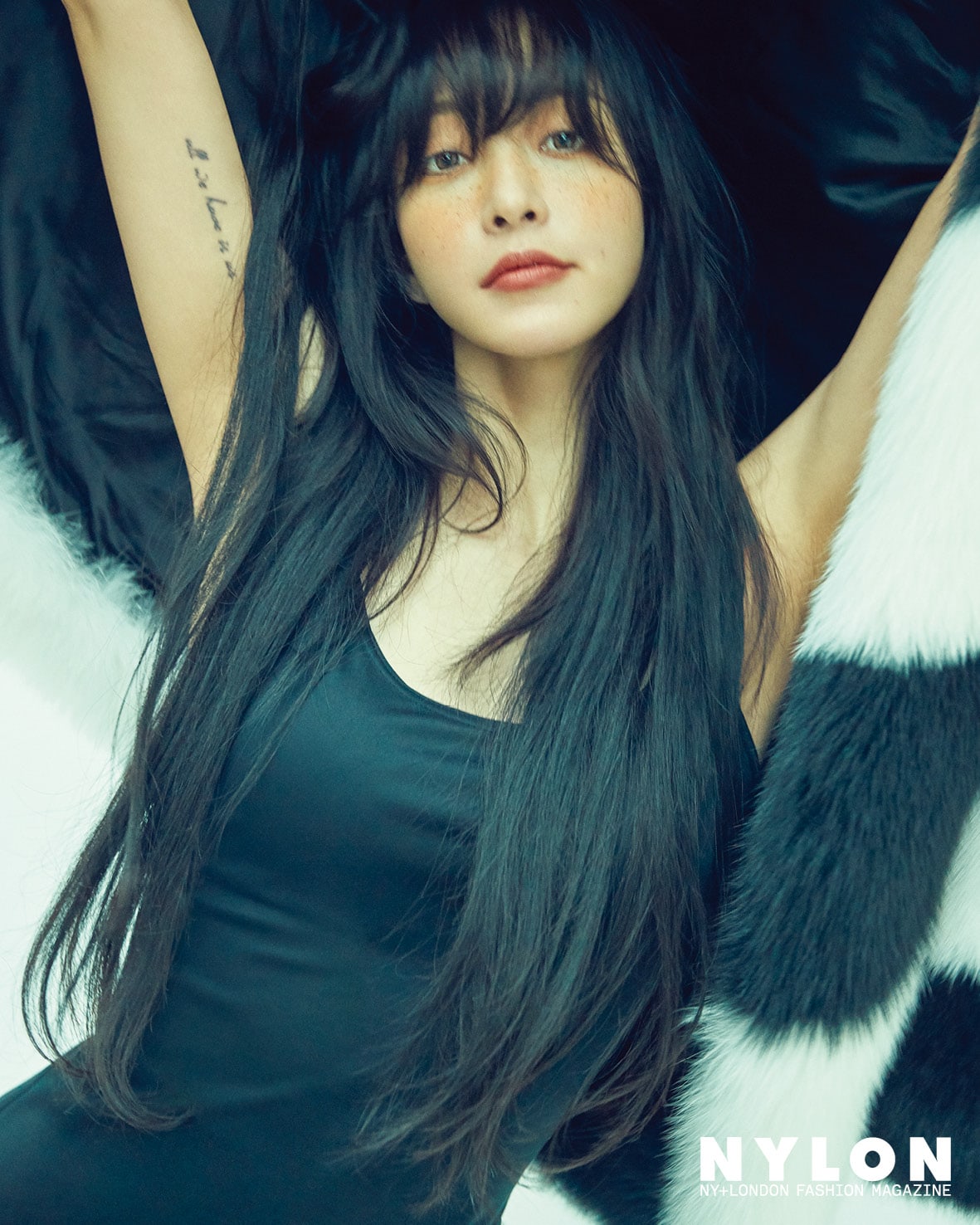 When read the statement, “If the word ‘lovely’ was personified, wouldn’t it be Han Ye Seul?” the actress humbly replied that she believes she is an average person who isn’t that different from others, it’s just that others see her in a nice, pretty light.

Han Ye Seul’s honest and lovely stories about new challenges and people’s perceptions of her are available in the December issue of Nylon.

Han Ye Seul
Nylon
How does this article make you feel?