tvN’s upcoming drama “Crash Landing on You” has revealed an exciting new glimpse of Hyun Bin in his leading role!

“Crash Landing on You” is a new romance drama starring Son Ye Jin as Yoon Se Ri, a wealthy South Korean heiress who is forced to make an emergency landing in North Korea during a paragliding trip due to unexpected high winds. Hyun Bin will star in the drama as Ri Jung Hyuk, a North Korean officer who attempts to hide her and falls in love in the process.

On November 18, the upcoming drama released a sneak peek of Hyun Bin in character as the highly competent Ri Jung Hyuk, who exudes an air of strength and cynical confidence. The frosty officer believes in doing everything by the book—until, perhaps, an unexpected arrival changes his mind. 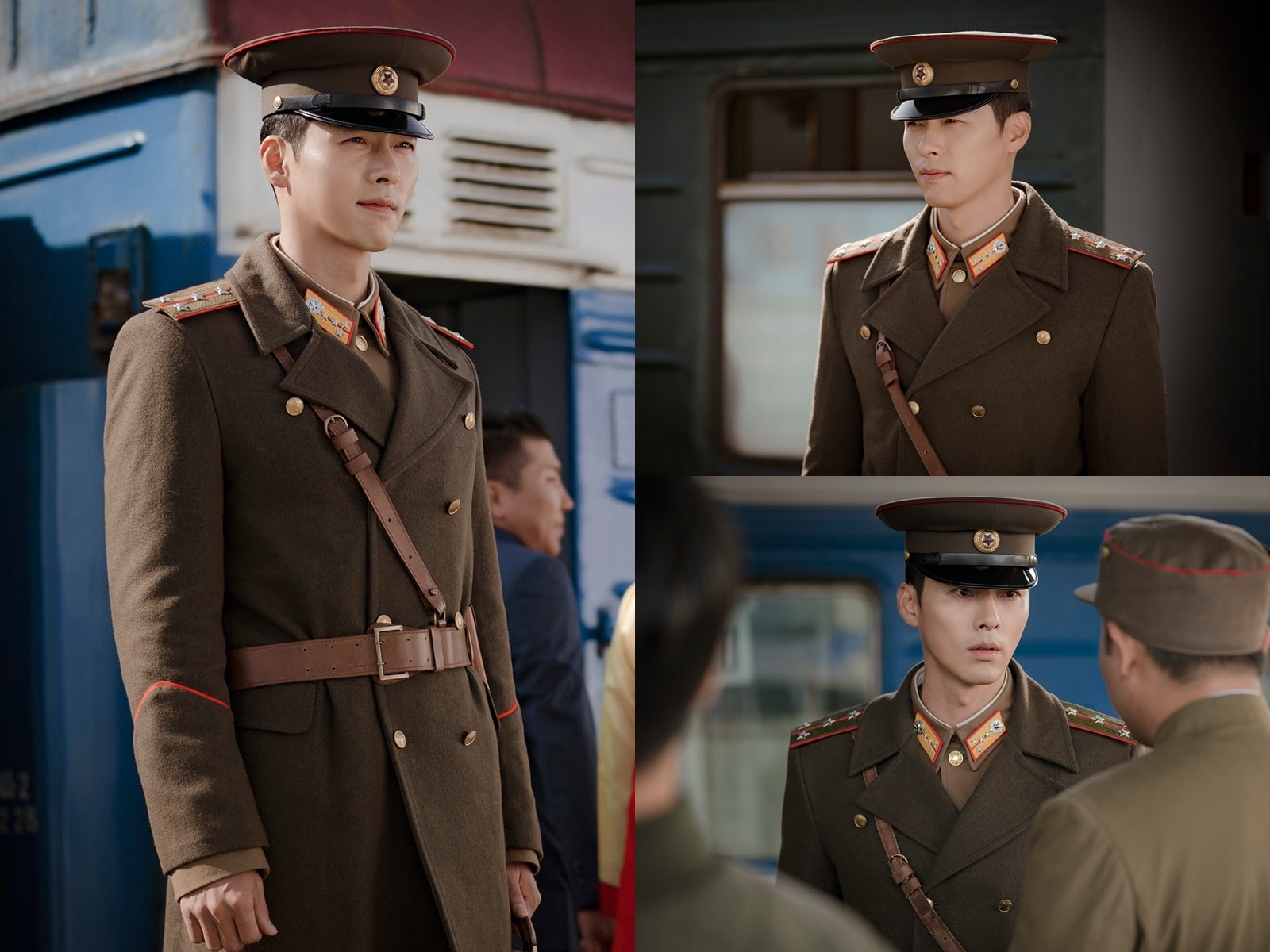 “Crash Landing on You” will premiere on December 14 at 9 p.m. KST. In the meantime, check out the latest teaser for the drama here!